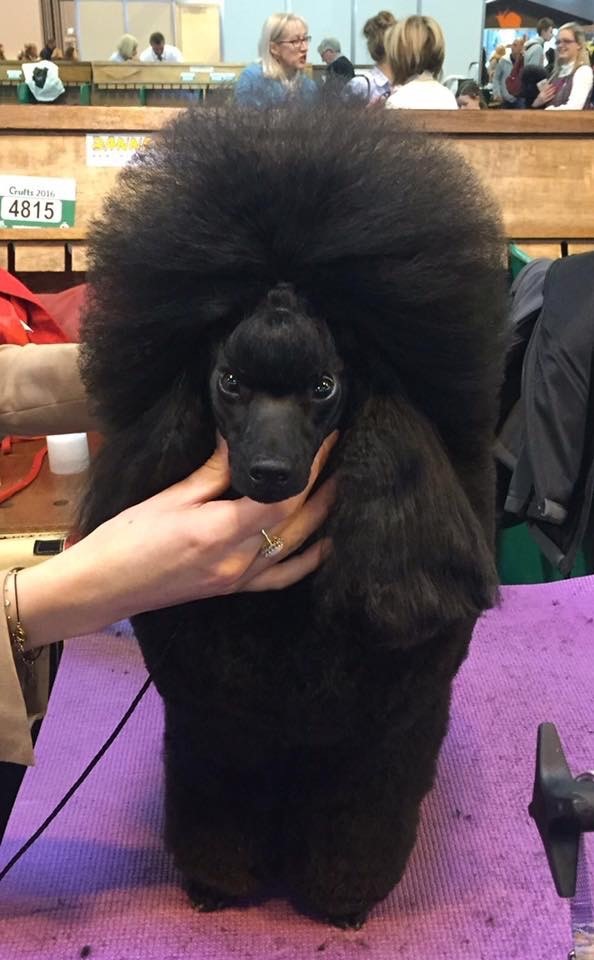 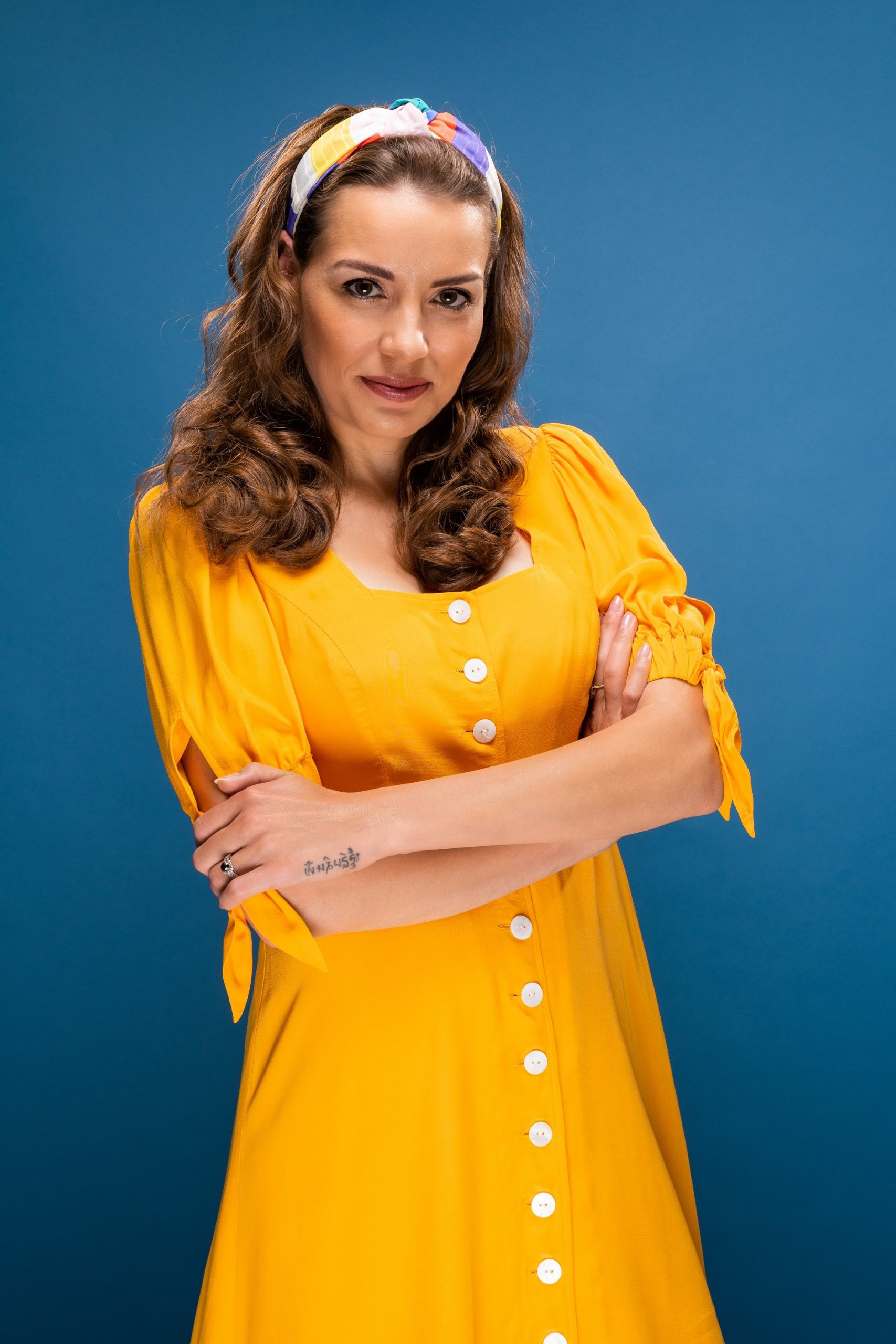 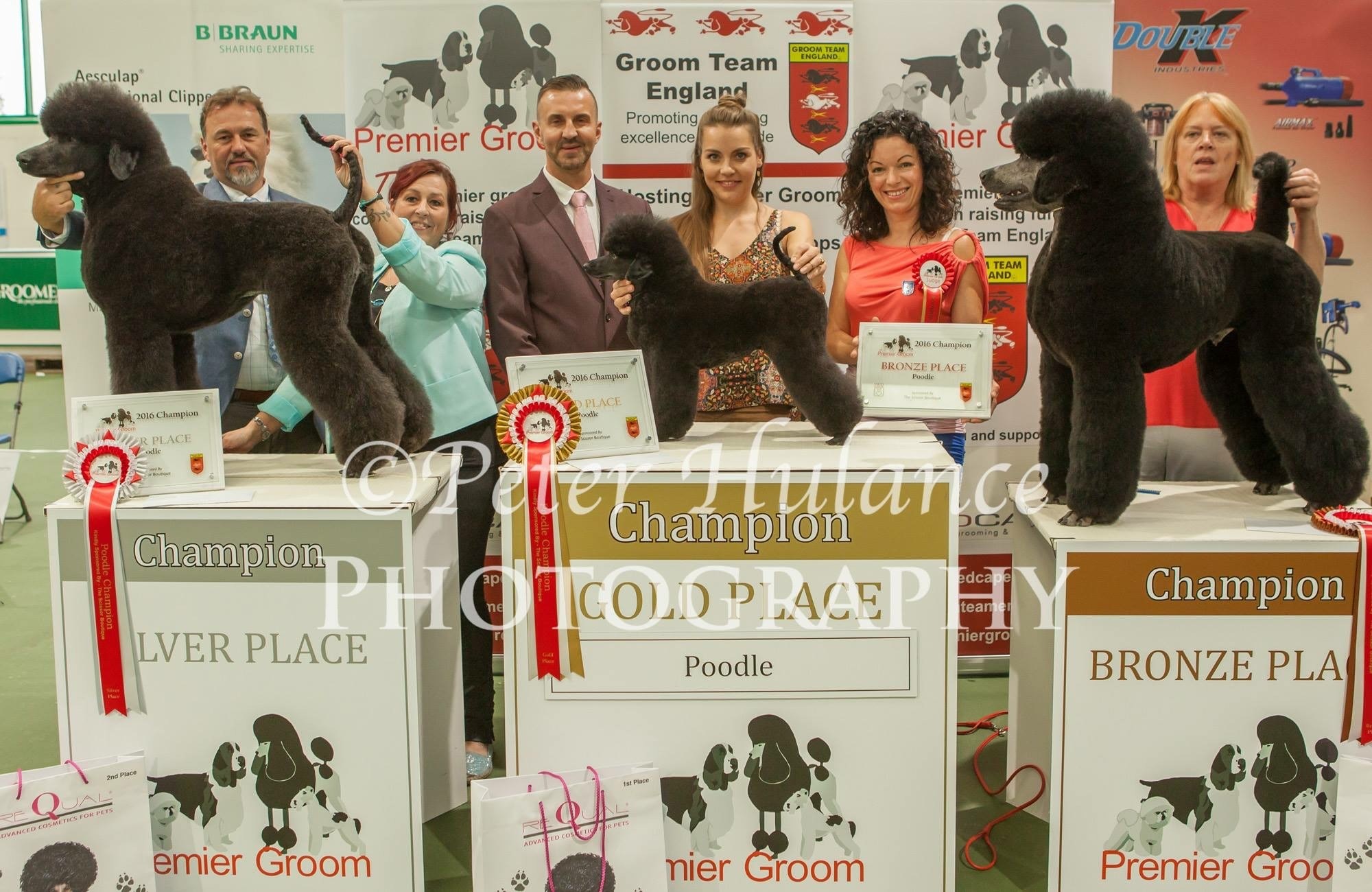 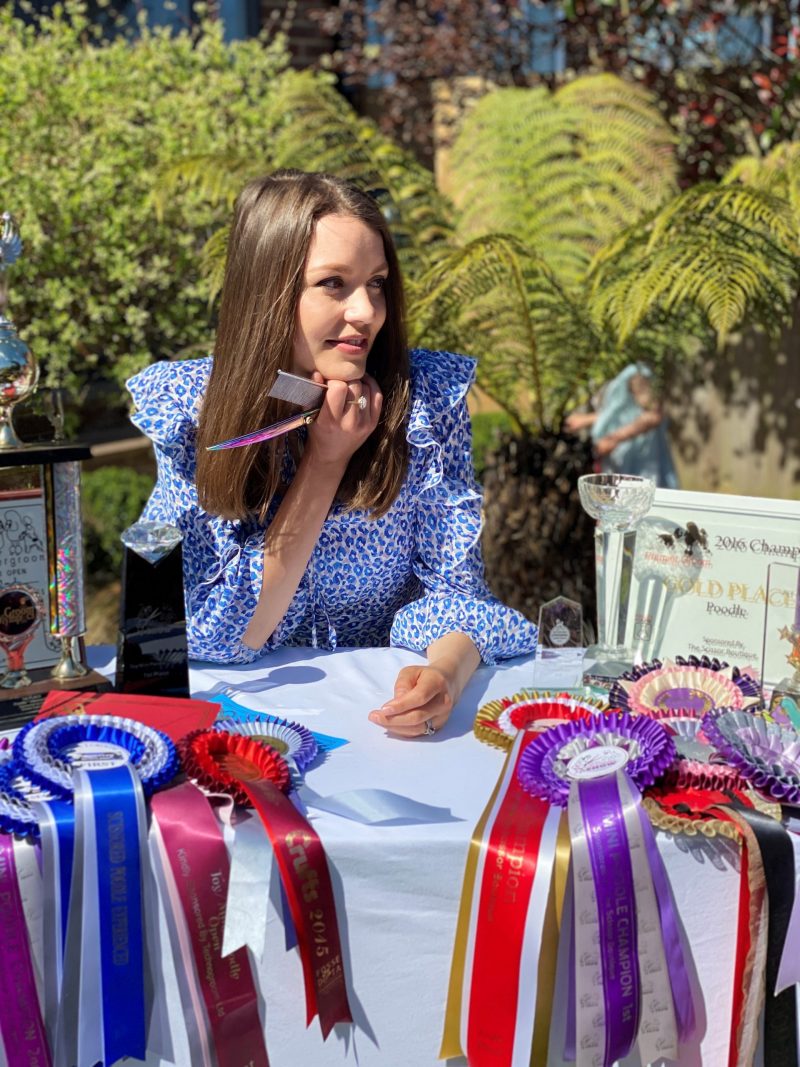 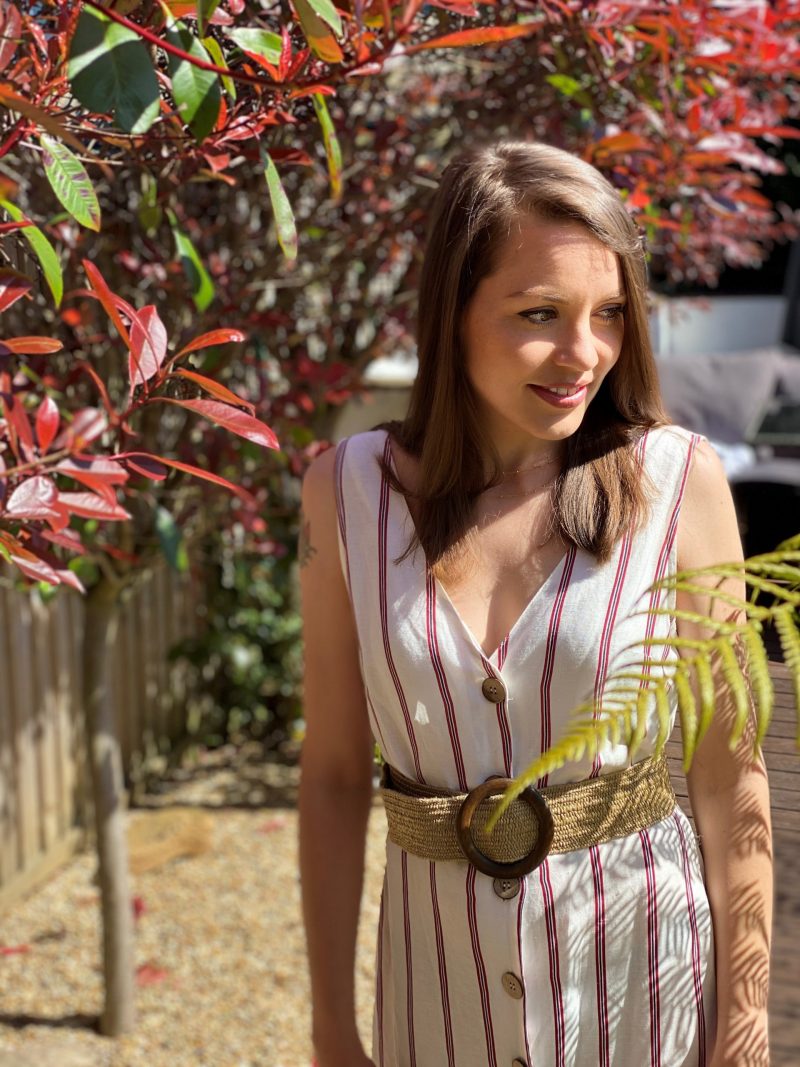 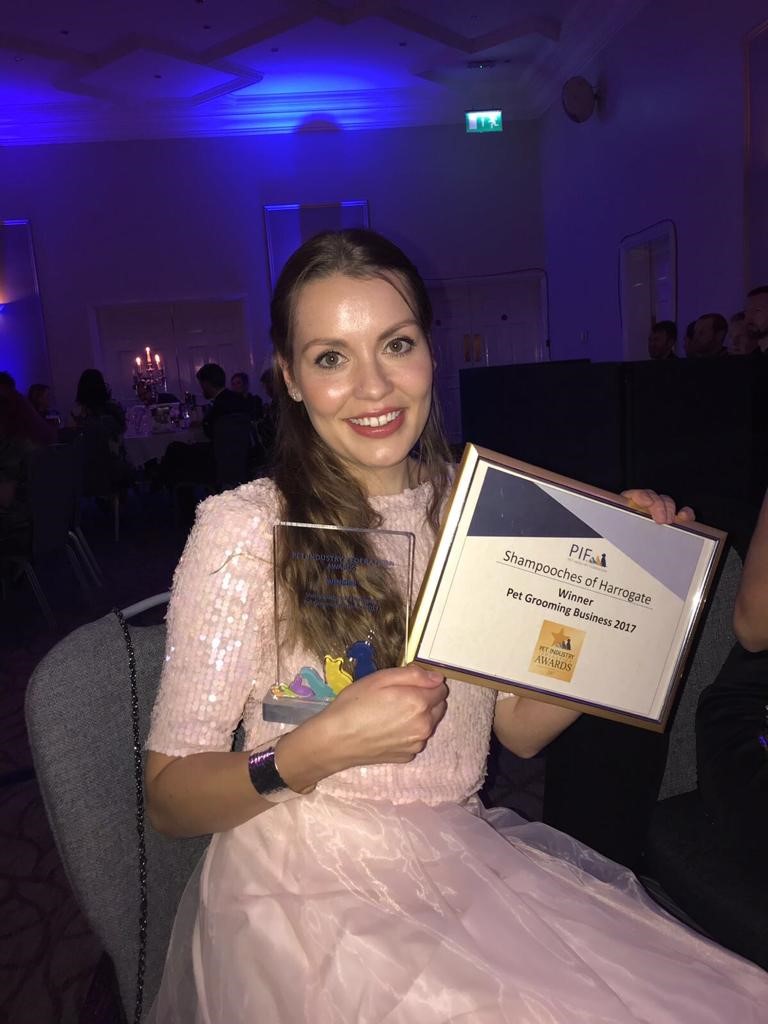 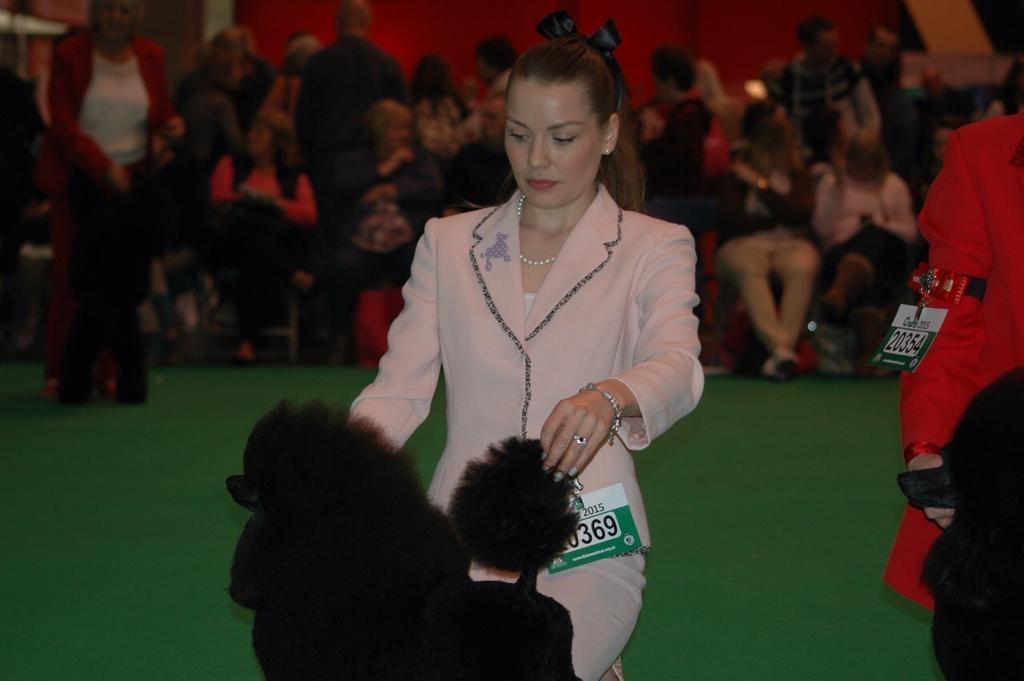 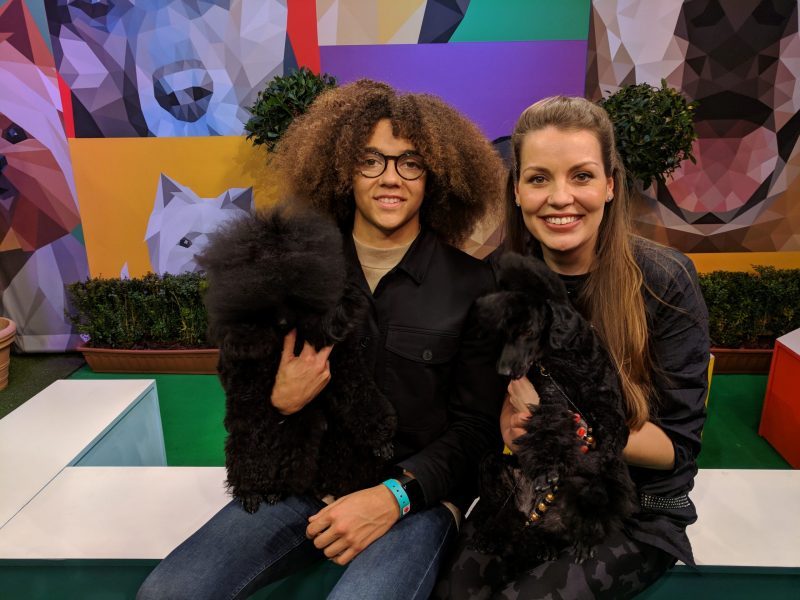 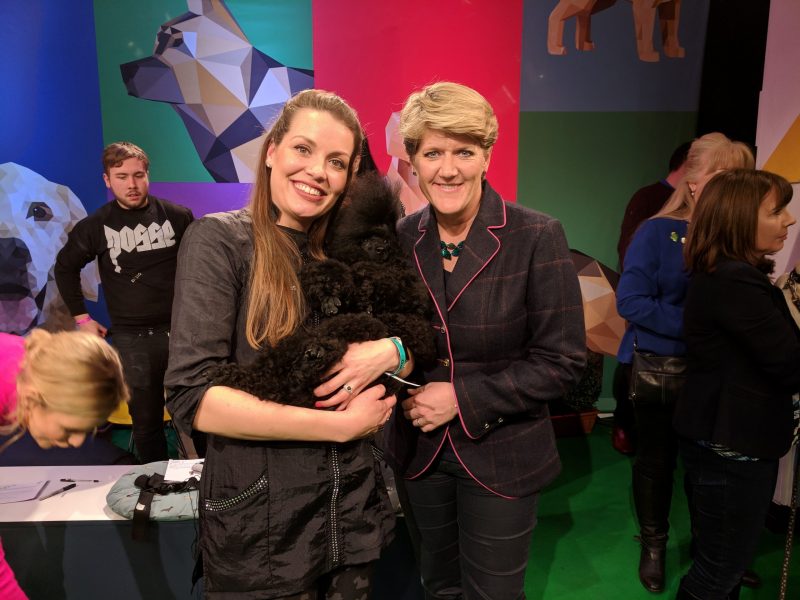 Verity Hardcastle is an award-winning dog groomer from Yorkshire having trained with Look North Grooming and Training Centre in 2010.  Prior to becoming a professional dog groomer Verity used to ‘show’ her Dobermann dog as a hobby.  She enjoyed the world of dogs so much that she decided to train in the profession.

She has impressed judges all over the world with her skills and has recently won top awards at The Grooming Show, Great North Groom, Master Groom, Premier Groom, Love to Groom Scotland and even won first place at Groom Expo in America.

She made her television debut on Channel 4’s Crufts show teaching Alan Carr to groom and has proved to be a natural in front of the camera. In 2021, Verity joined the judging panel for BBC One’s new dog grooming competition ‘Pooch Perfect’, along with fellow judge Colin Taylor and host Sheridan Smith. Verity also regularly shares her dog grooming expertise on Channel 4’s Steph’s Packed Lunch, CBBC’s Blue Peter and on Verity’s podcast series Pod on the Dog.

Verity has her own dog grooming business Verity Hardcastle Grooming and Training which she set up in 2010.   The company has won several business industry awards including twice winning Pet Industry Federations ‘Grooming Salon of the Year’ and the business was shortlisted for a North Yorkshire Business Award.  Verity personally won the Special Recognition Award at Harrogate Mumblers Awards for her entrepreneurial skills.  She is incredibly knowledgeable about the industry and holds seminars to help novices learn the craft or improve their skills.

Verity also runs a training school teaching people how to care for their dogs and groom them to an impressive standard.  She has numerous regular clients who attend Shampoochessalon with their dogs and has certainly created a name for herself within the industry.

Her business Shampooches used to be one of the largest grooming salons in the UK, however, since having two children she has decided to scale back the number of clients she has and now focuses on her media work, seminars and training other groomers.  She also has a gang of poodles to keep her busy and entertained!