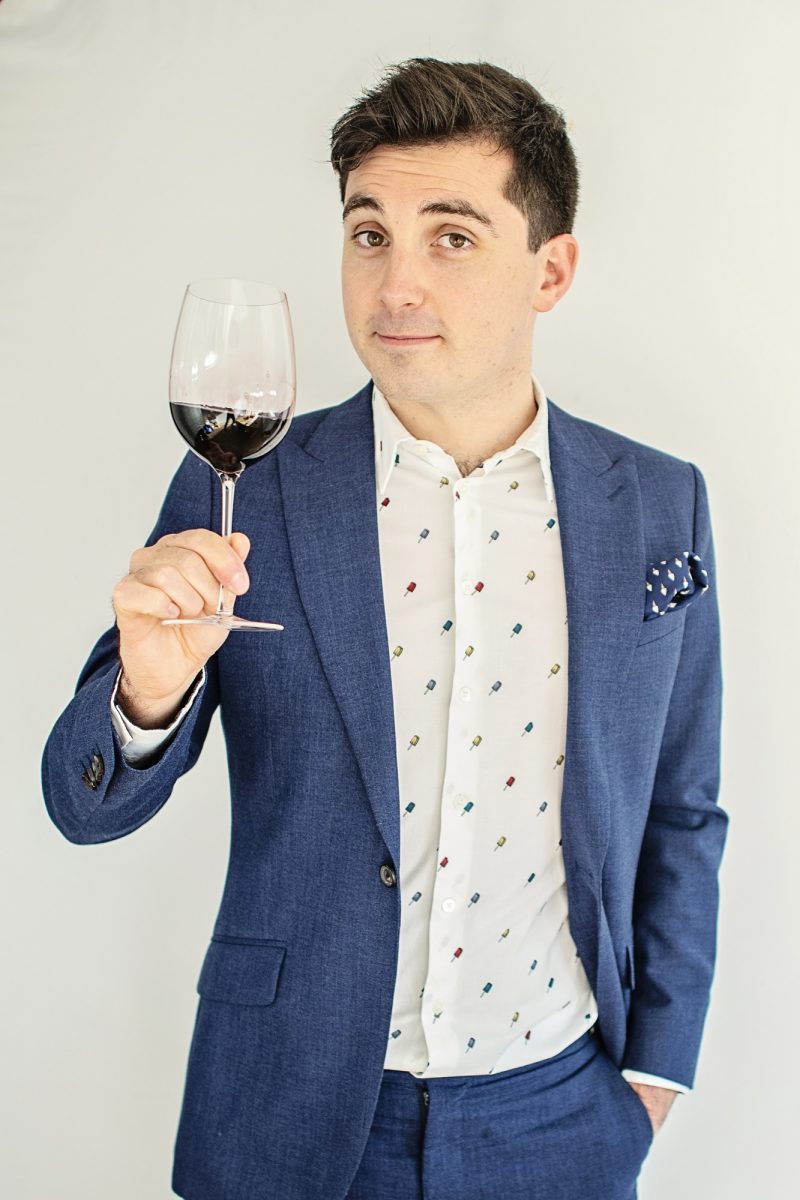 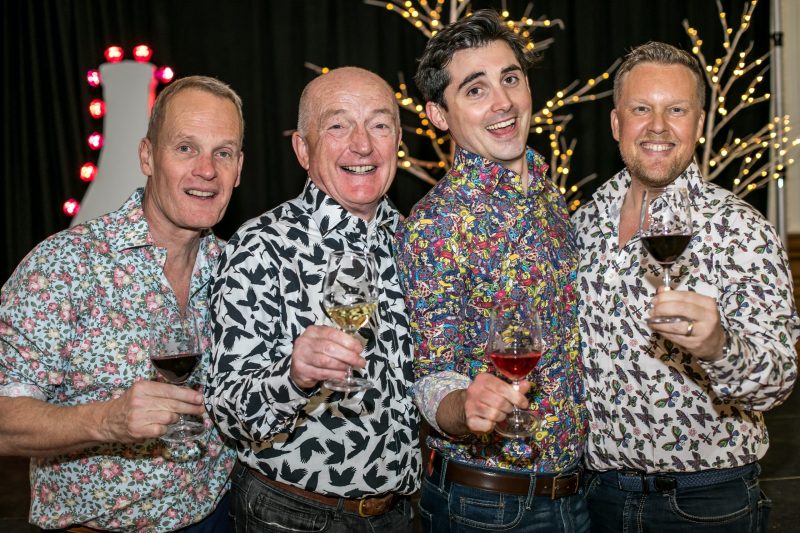 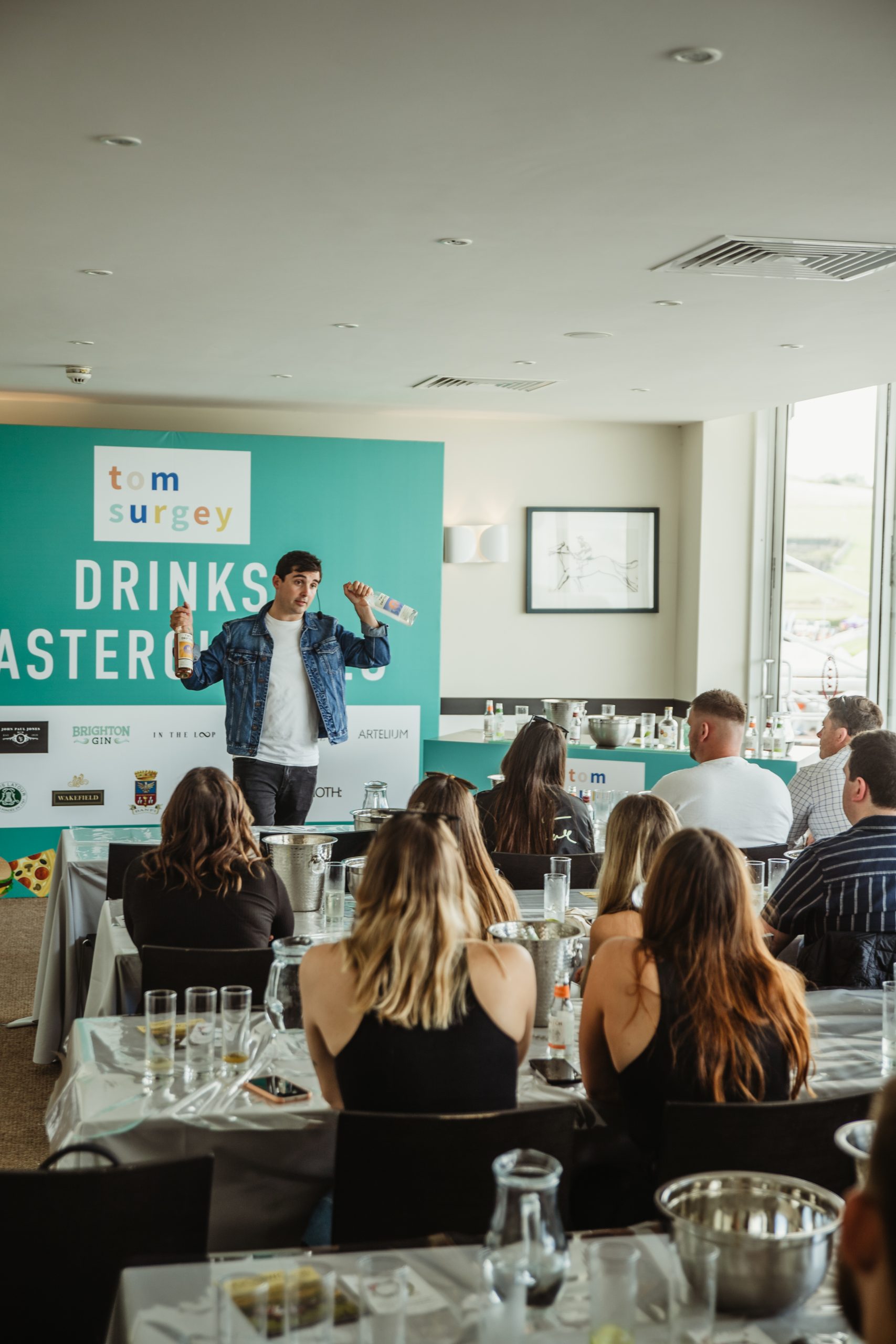 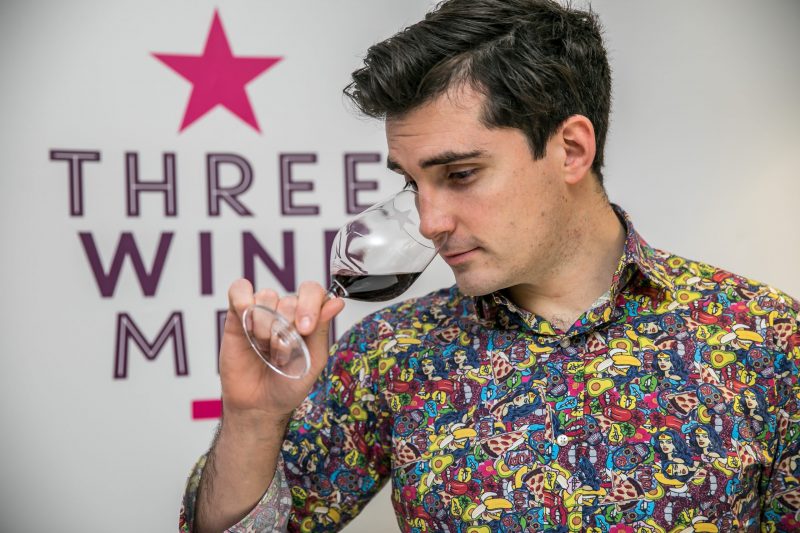 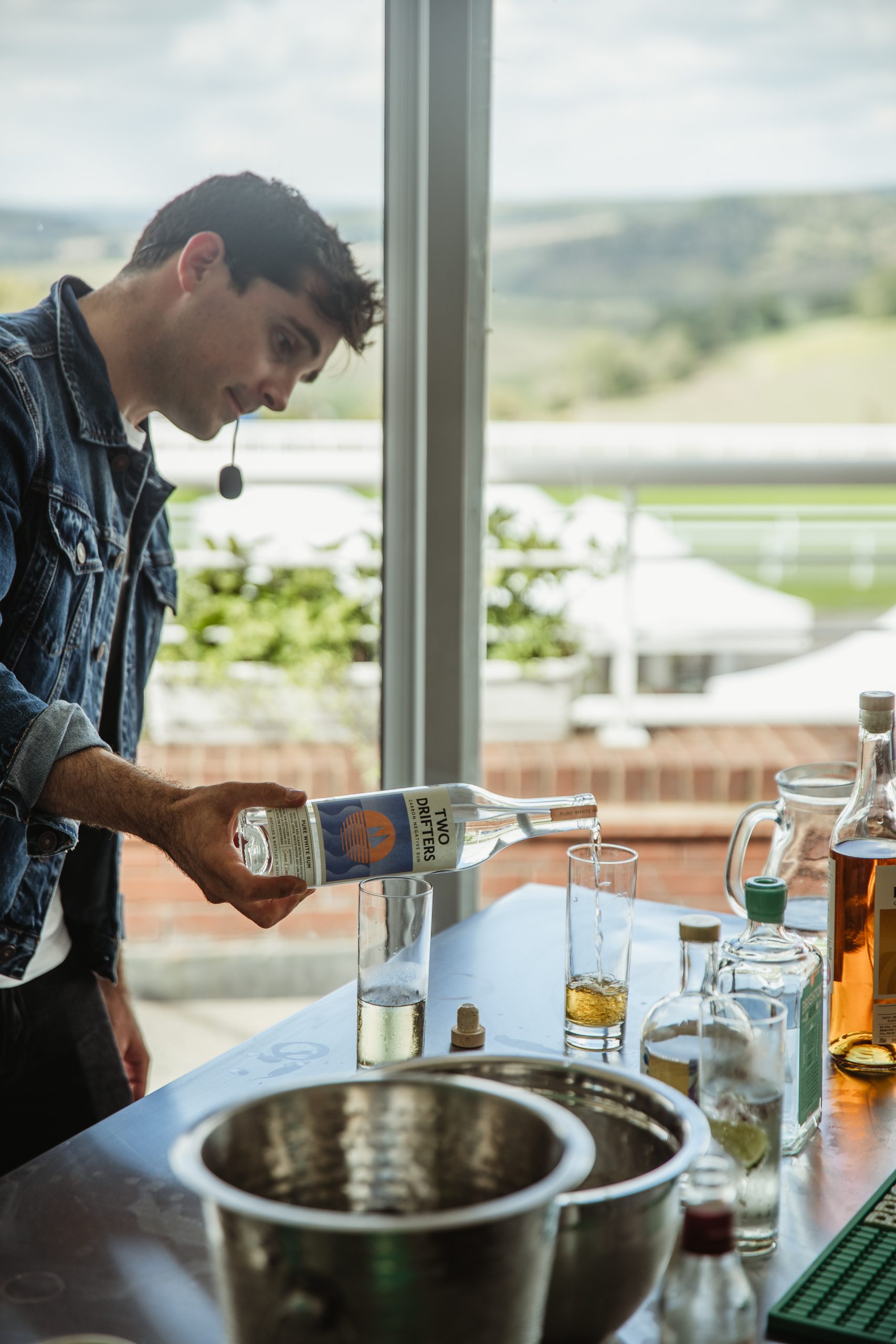 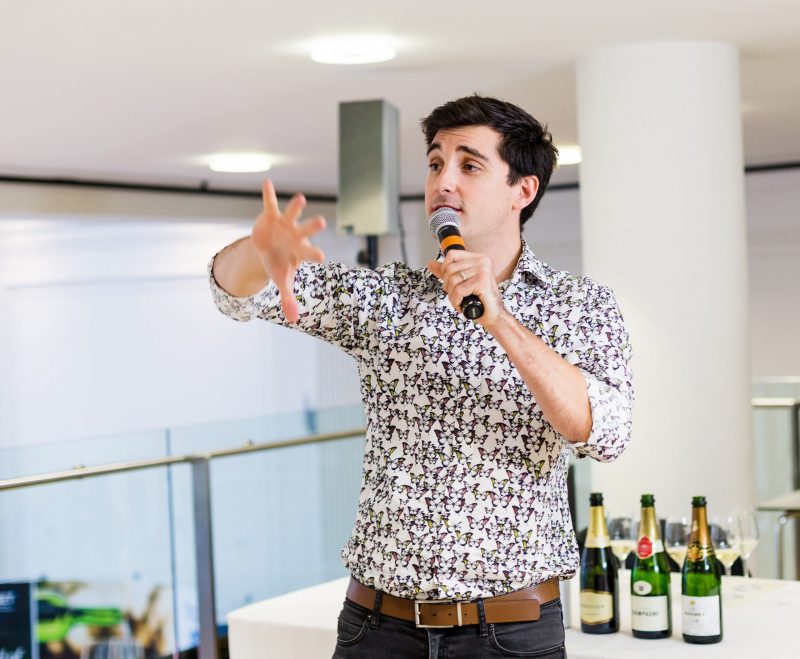 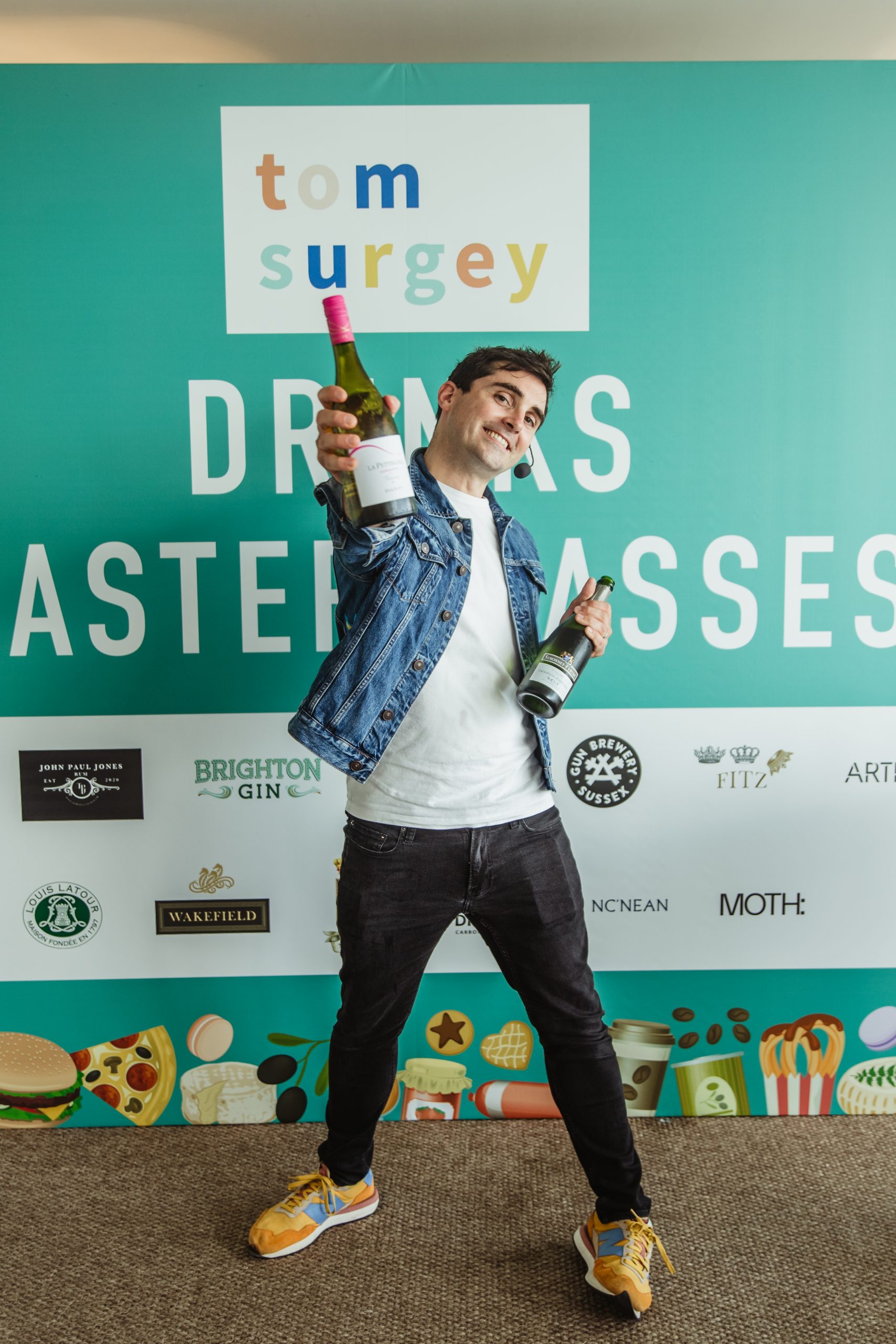 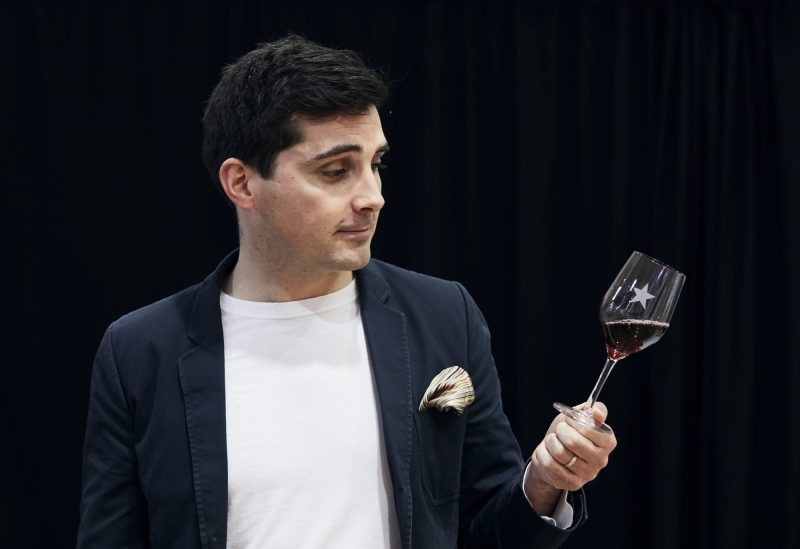 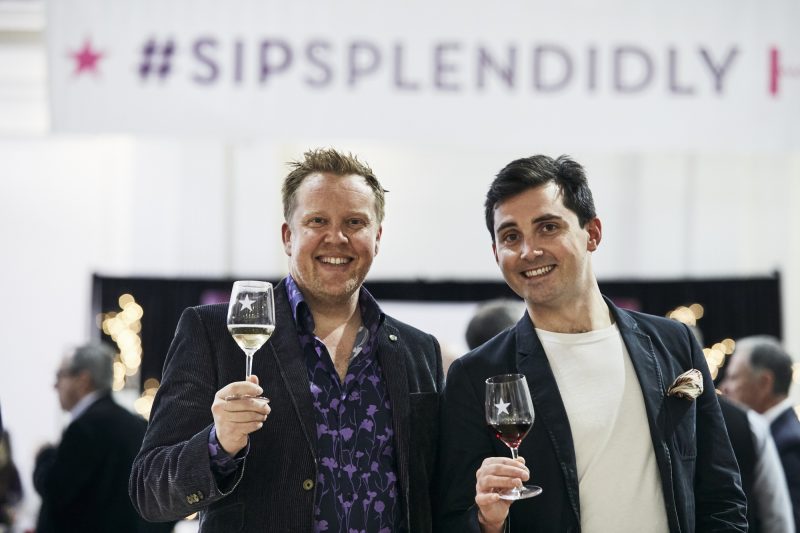 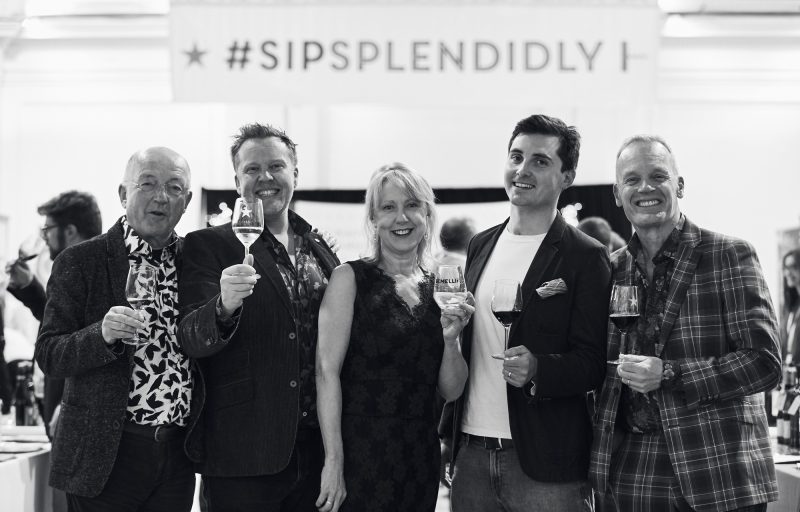 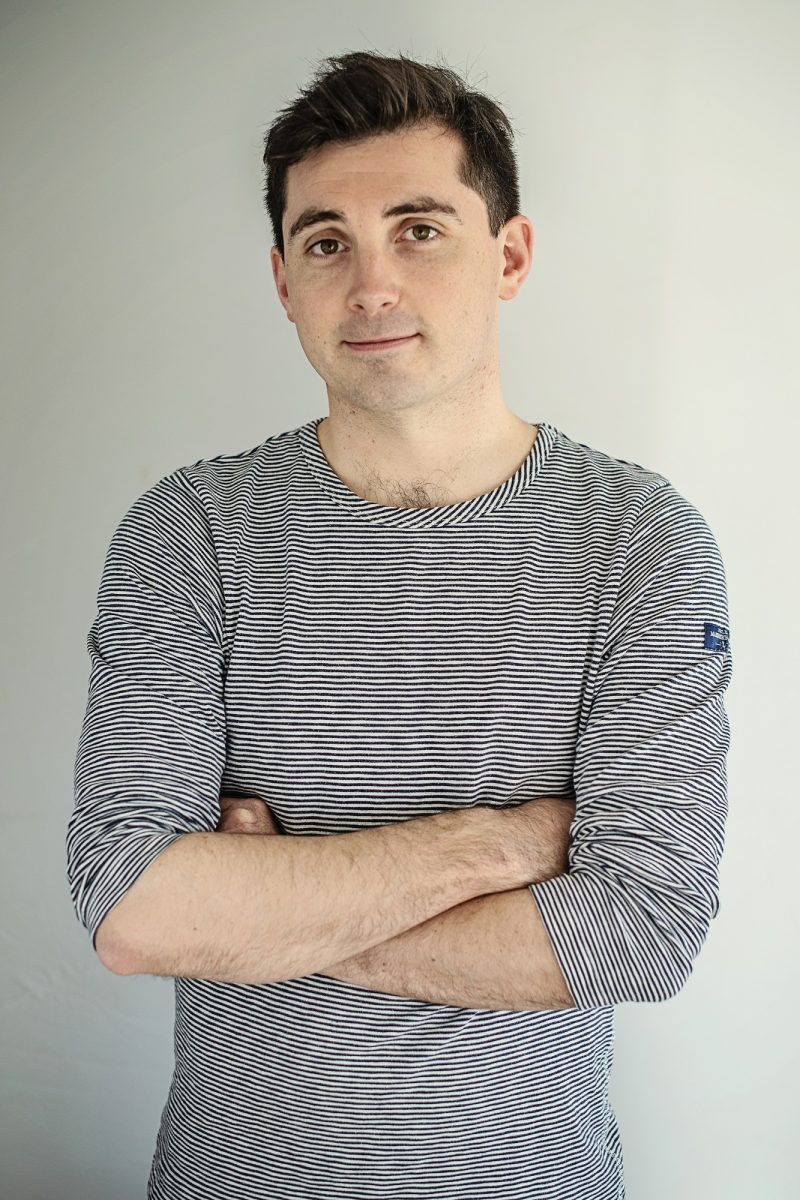 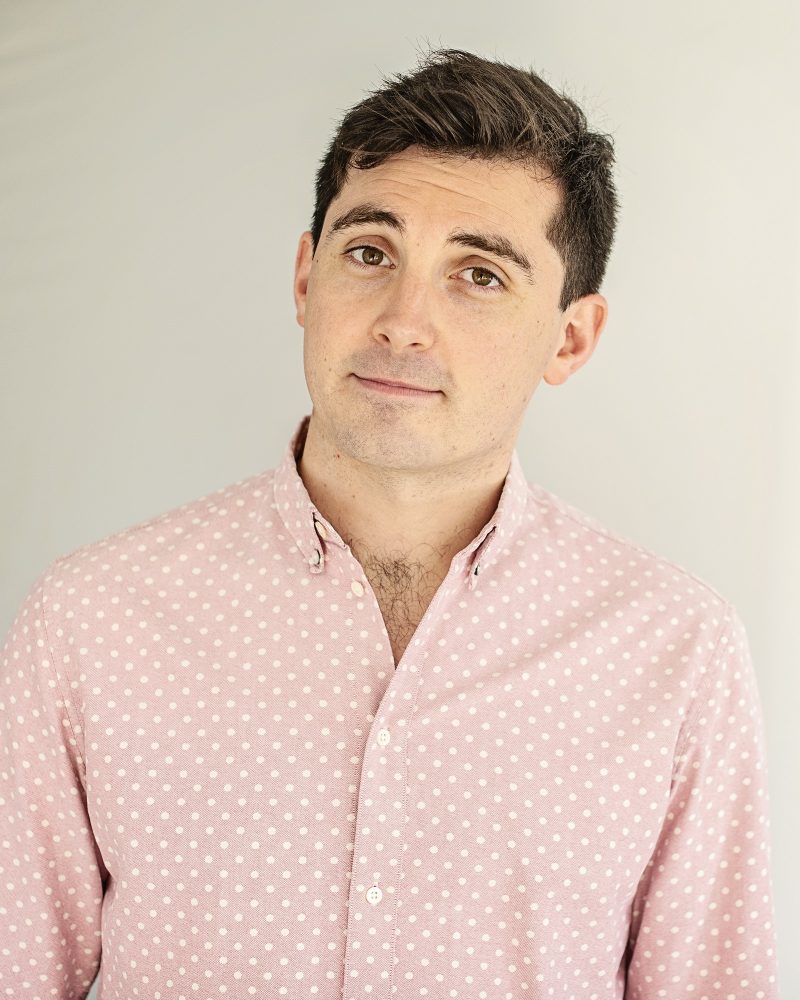 Tom is a well-known and respected communicator and drinks trade professional. In his half-decade media career to date, Tom has increasingly become regarded as one of the country’s best and most-engaging live drinks performers. He has a signature bright, playful charisma and warm sense of humour.

Tom specialises in wine, but has a wealth of experience across all drinks categories including premium non-alcs, beer, cocktails, cider and spirits, as well as food and the hospitality trade itself.

Examples of Tom’s live work include;

– Battle Of The Bottles. Co-founder of the anarchic live events (venues include The Ivy Club and Skylon)

Tom has had success on TV, Online TV, Apps and Radio including appearances on;

– 67 Pall Mall TV. Tom is a regular host on the wine-specialist channel’s most-watched ‘The Daily Pour’ magazine show and regularly presents on-location episodes for the channel, recent themes include ‘British Game’ and ‘The History and Future of British Beer’.

Tom has a very busy corporate event and public speaking career, due to his unique balance of high energy and authentically passionate hosting style while remaining a knowledgeable and reliable communicator. Tom is able to engage wide audiences, whether delighting and entertaining consumers, corporate clients or professional peers. He works closely and regularly with many of the most established names in the industry, has a strong peer group and network within the trade and trade media and continues to undertake highly-considered drinks trade consultancy roles with premium brands and restaurants.

Alongside his work, Tom is the co-founder of the not-for-profit and charitable foundation Table Talk Sussex, which puts chefs in primary schools to teach food education. He was also a founding steering committee member for The Drinks Trust’s ‘The Drinks Community’.

In 2019 he was shortlisted for the IWSC Outstanding Achievement In Wine Award.

Prior to his media work, Tom grew up in the hospitality trade and enjoyed roles in restaurants such as the original The Ivy and was the Business Development Director for pioneering English winery Ridgeview for over six years. Tom holds a WSET Diploma in Wine & Spirits.