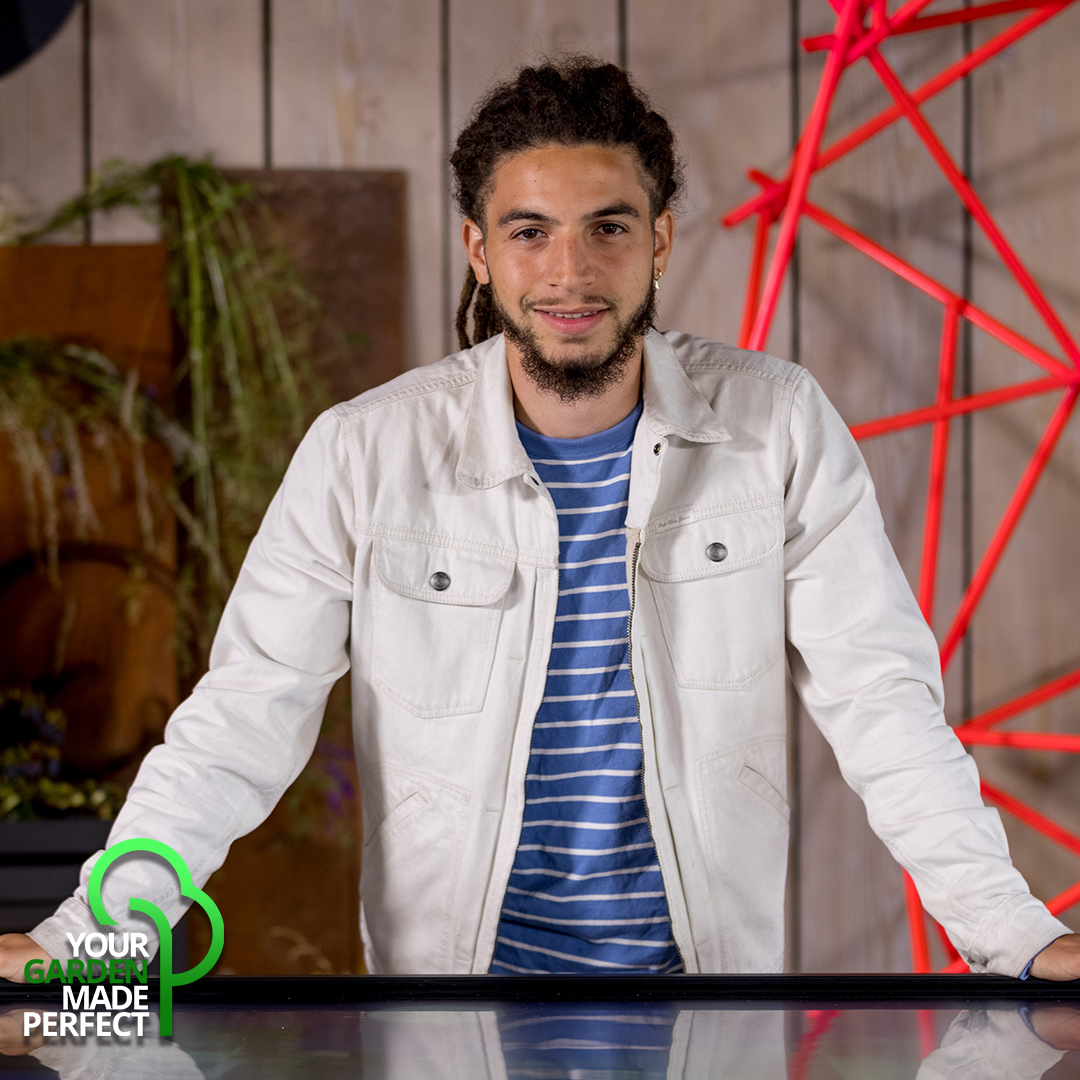 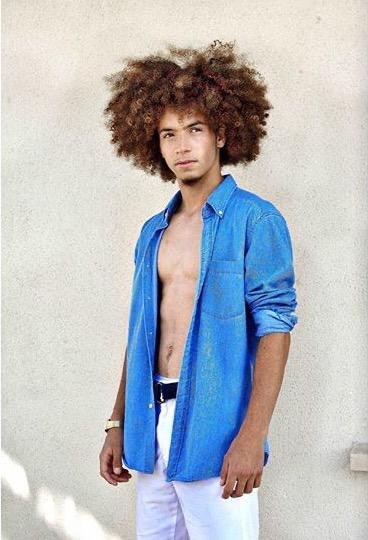 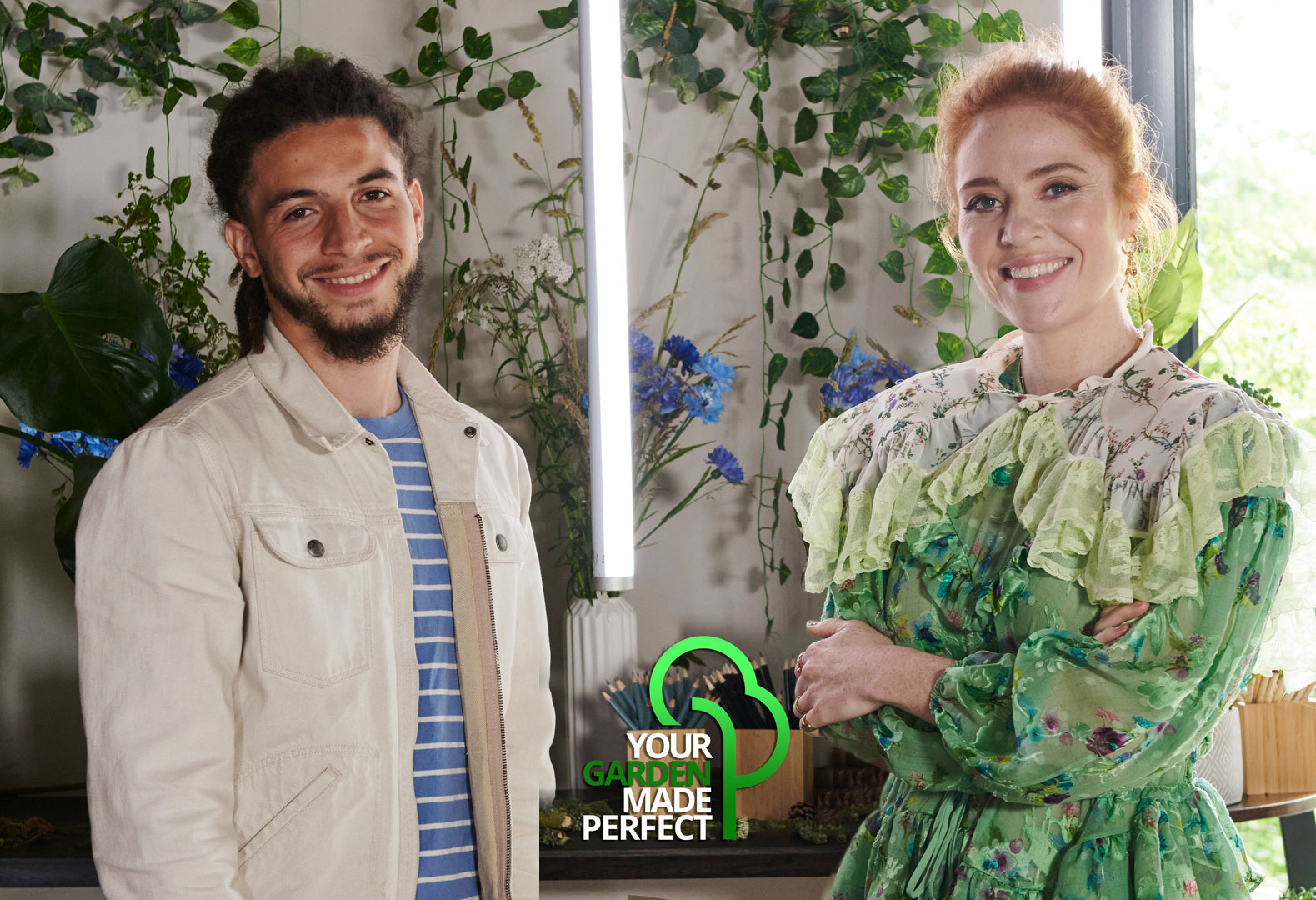 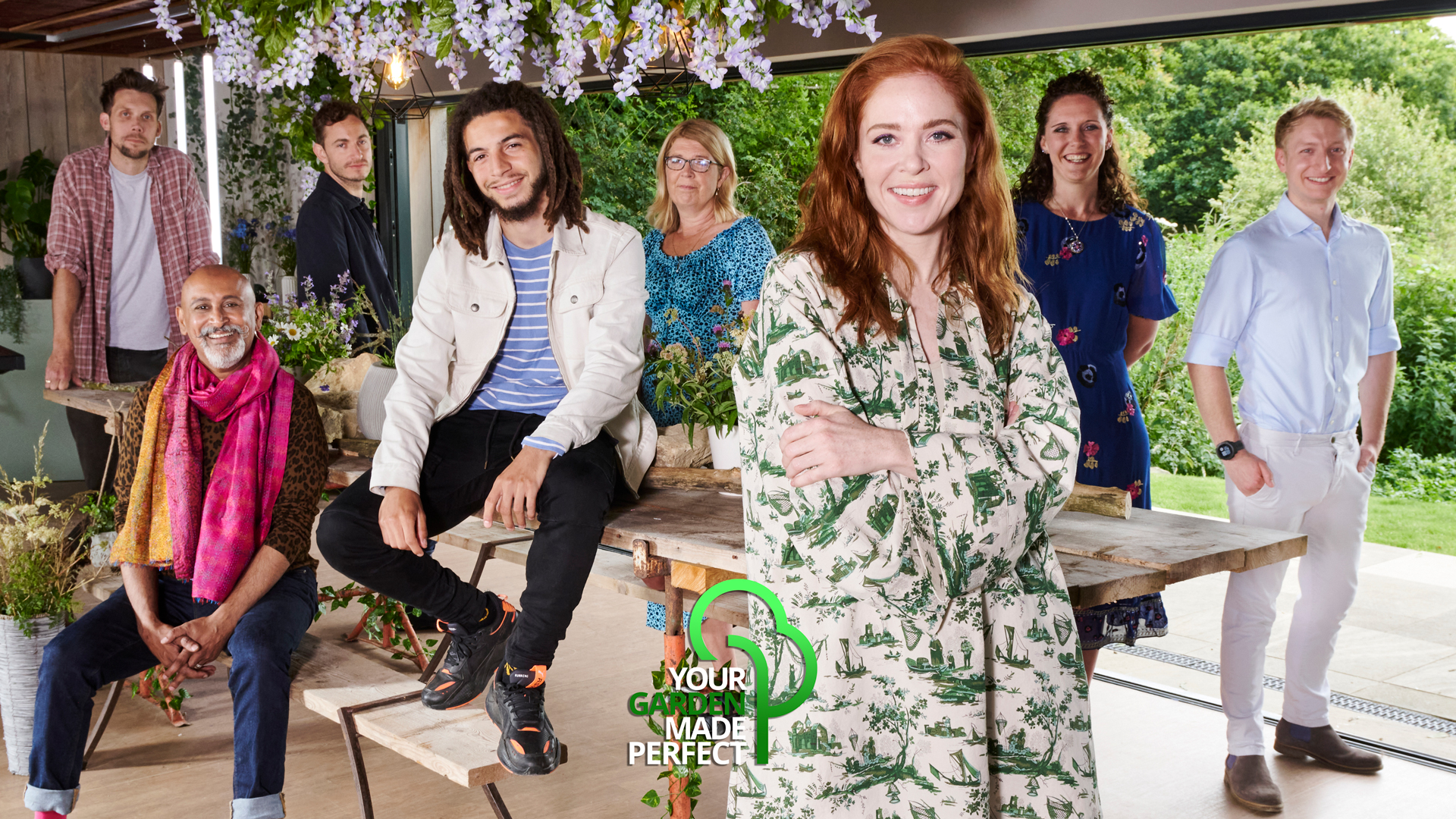 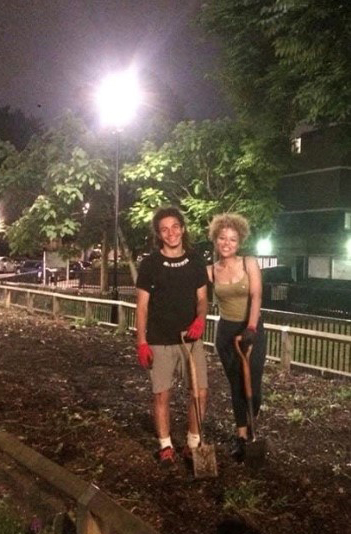 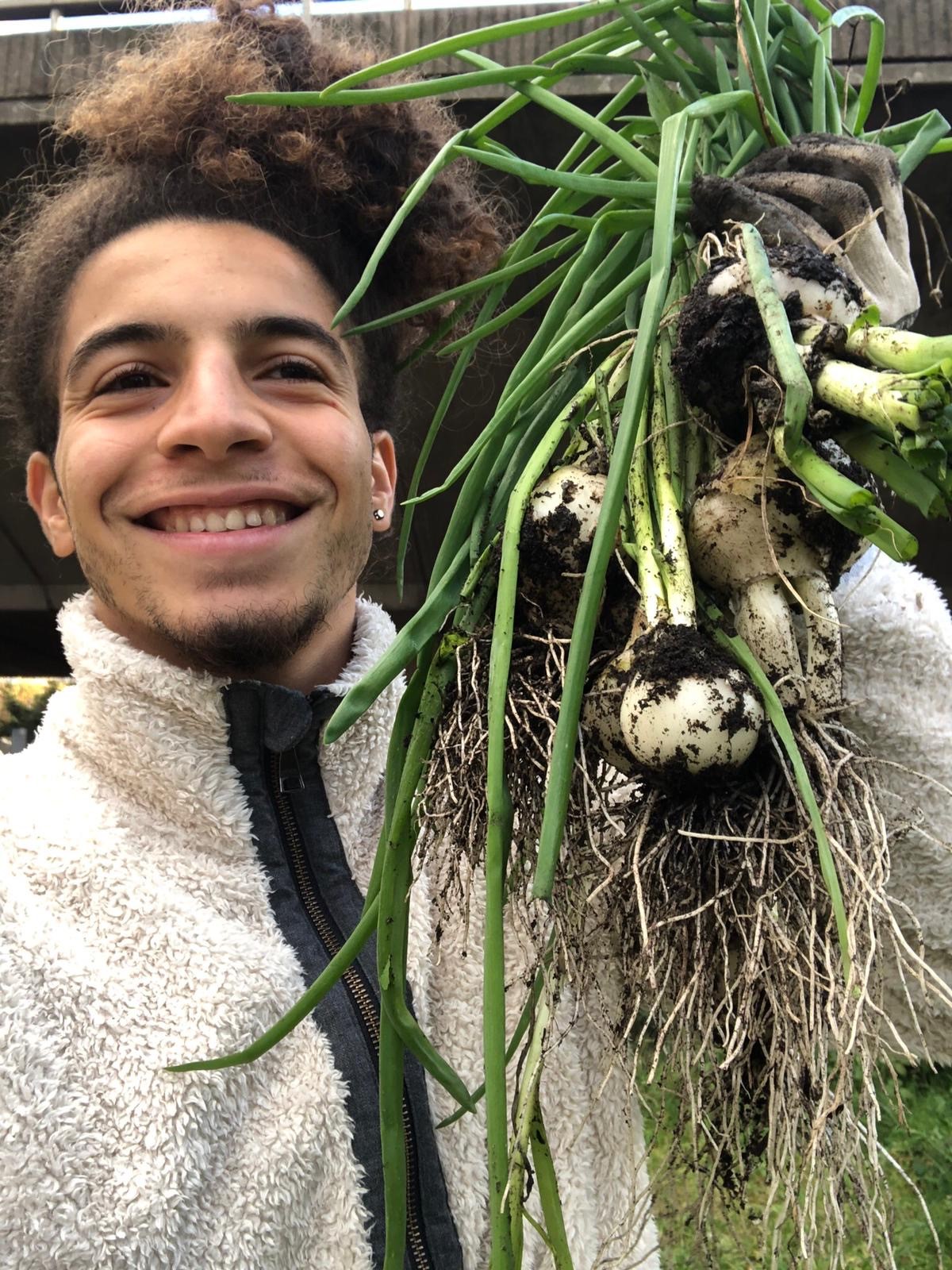 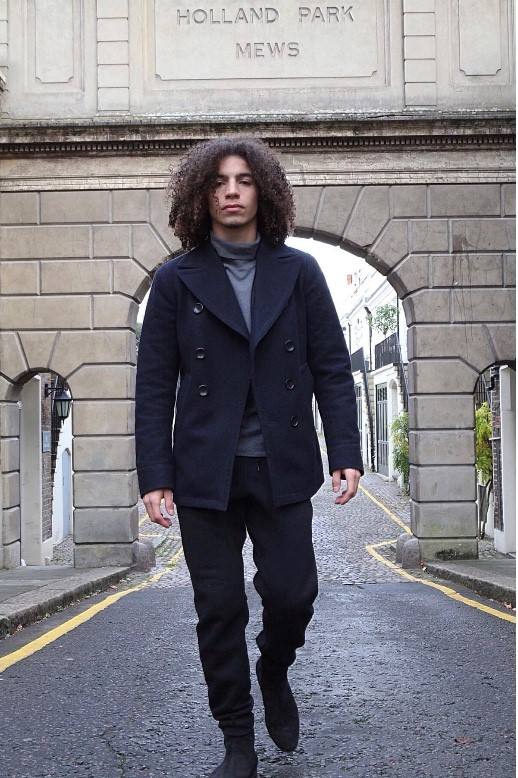 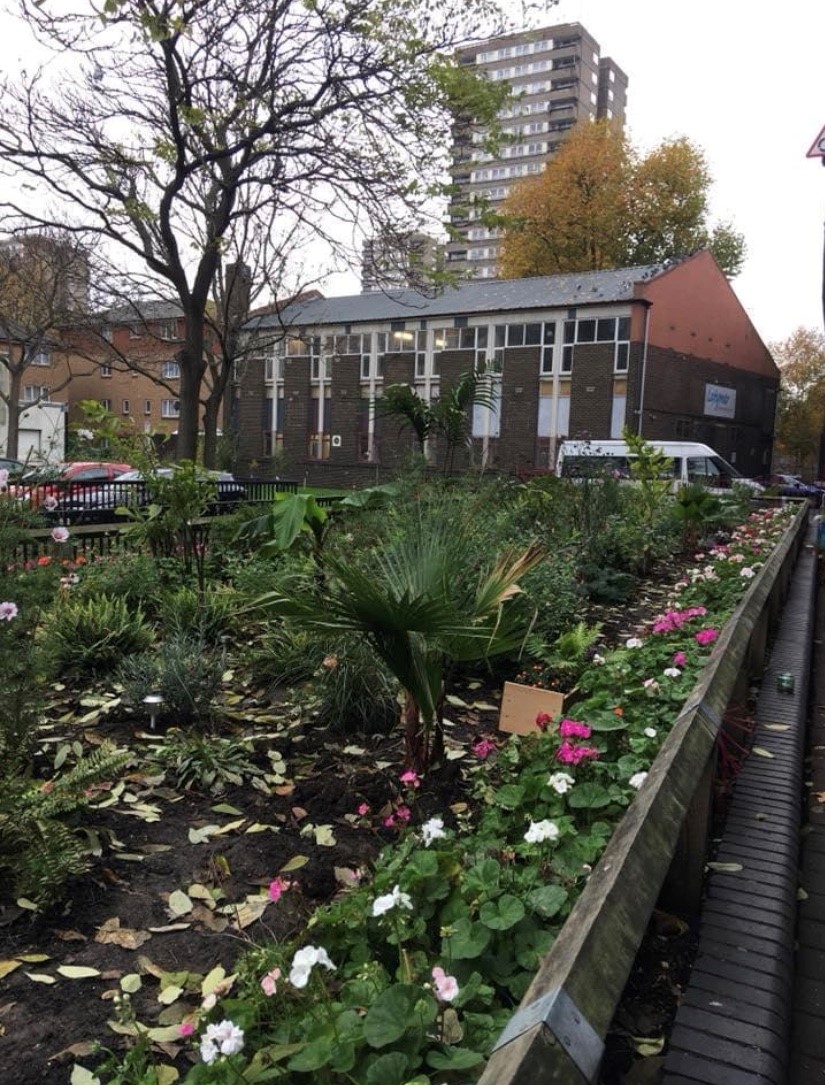 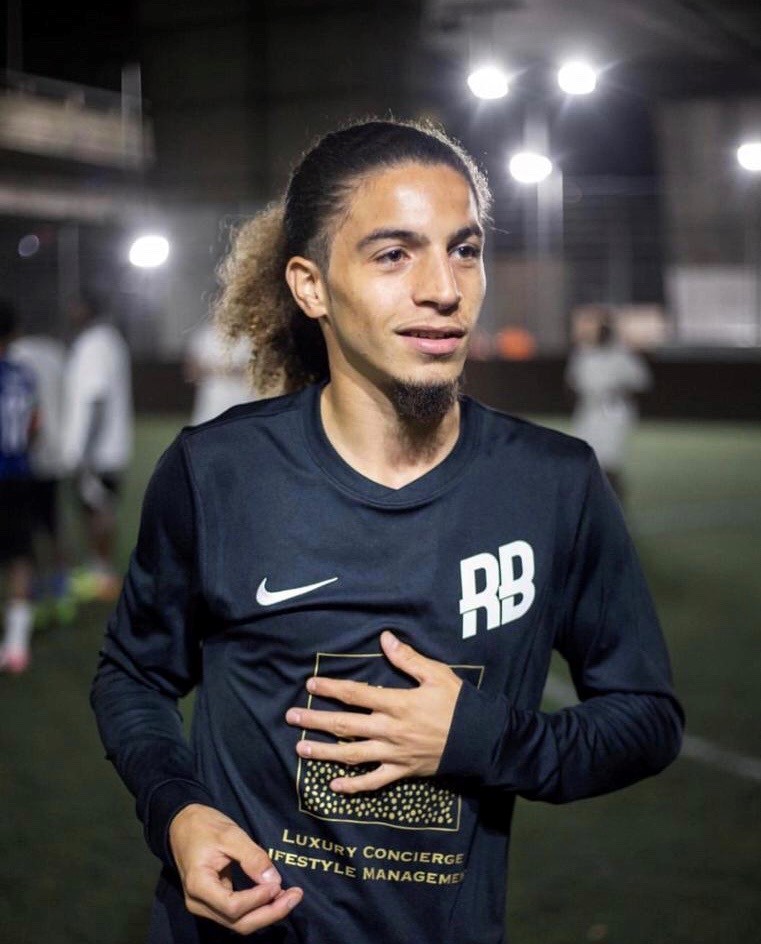 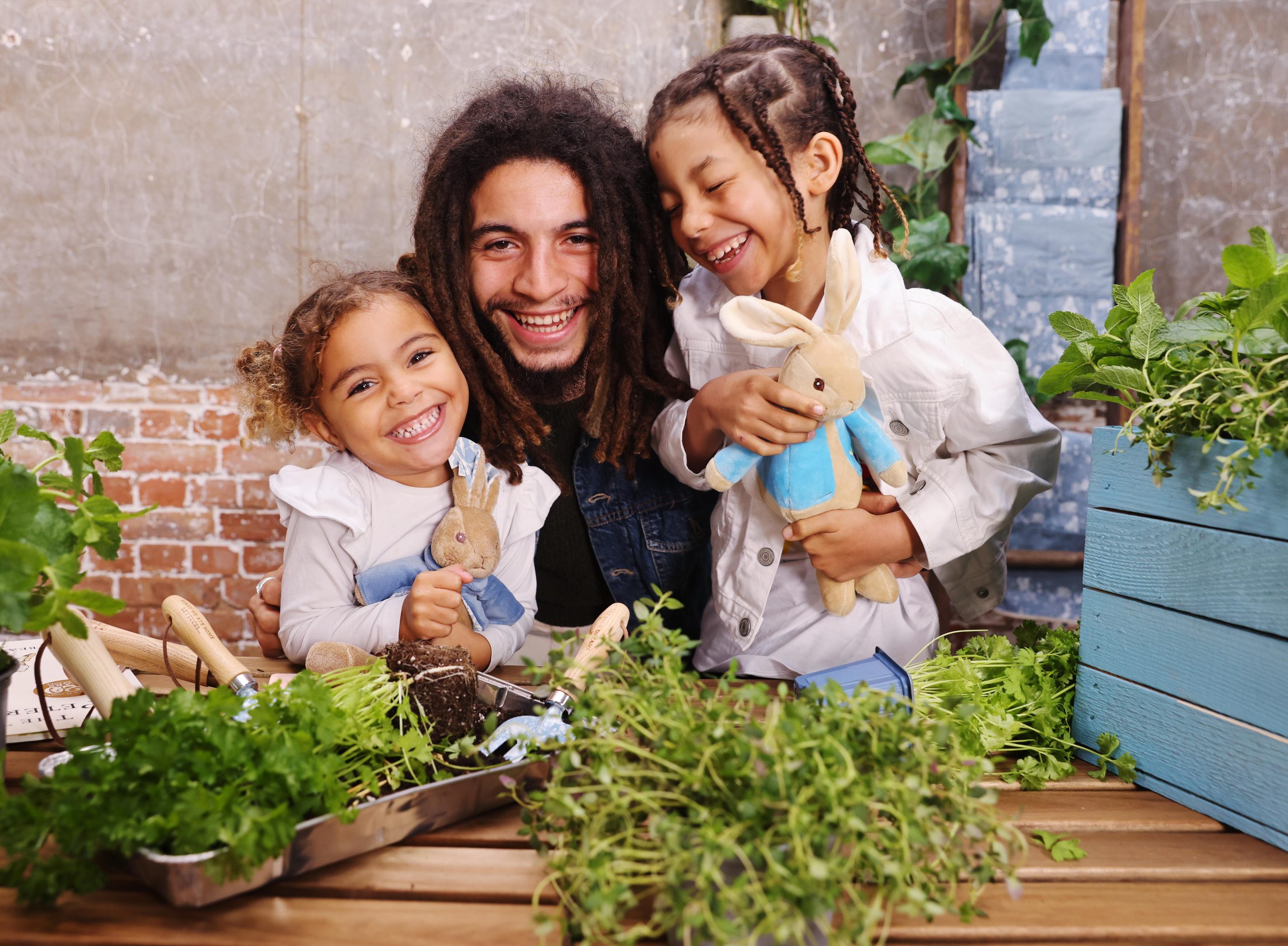 Tayshan is a semi professional footballer and community gardener.

Tayshan was born and raised in North Kensington, he has brought life to his community surrounding the Grenfell Tower amongst other green spaces in the local area by initiating the ‘Grenfell Garden of Peace’.  He adopted the name The Grenfell Guerrilla Gardener at the time.

Despite being destined to have a successful career in football, Tayshan is also keen to empower young people through gardening and nature. He is passionate about being a part of a more inclusive environment in the horticultural scene. Following the 2017 Grenfell tragedy, local residents sought support from one another through street art, music, silent walks and more. Tayshan took a different path, choosing gardening as an outlet to bring comfort to the community during an incredibly difficult time.

At just 23 years old he has recently founded the Grow2Know project. Grow2Know aims to showcase the power of knowledge in your surrounding nature.Planting seeds in the minds of young people and giving them the necessary tools to make a positive impact on their communities. Tayshan’s aim is to break the mould on the stereotypes of what it’s like to be a gardener, thus creating a more inclusive environment. Grow2Know’s ambition is to ‘green up’ spaces in the local area to help those in search of tranquillity in times of adversity find some peace.

As founder of Grow2Know, Tayshan spearheaded a 3 year partnership with Penguin Random House.  The purpose-driven initiative will green-up disused spaces by creating Peter Rabbit™ gardens for communities across the UK,  continuing Beatrix Potter’s legacy of conservation.

In May 2022, Tayshan showcased his first garden at The Chelsea Flower Show and won the Silver Gilt Award for his garden design. The Hands off Mangrove garden by Grow2Know pays tribute to the Mangrove Nine, who stood up to racial injustice in the 1970s.

Tayshan’s innovative garden design can also be found on BBC2’s Your Garden Made Perfect, where Tayshan is one of the resident garden designers.

Tayshan is bright and ambitious and is embarking on other projects which will help his community and give others positive experiences within their surroundings. Tayshan has recently been appointed a director of what will be known as Maxilla City CIC, which will completely reshape a massive, unused, derelict building into a functioning, creative, safe space for community members – especially young people. Tayshan has experienced an increased lack of services & opportunity growing up, & is extremely passionate about changing the bleak & harsh outlook on life many young people face in the forever evolving world we live in.

Tayshan plays a pivotal part and is one of the senior members for the YouTube football team, Rising ballers. Over the last few years, through rising ballers, Tayshan has worked on projects with many influential brands and people – Nike, Adidas, Copa90, Anthony Joshua, Alex Oxlade-Chamberlain to name a few.

Tayshan’s dream is to help his community to become self-sustainable and empowered; and to find spaces in which they can function and unify. Gardening is a great space to do this.

Tayshan is concerned about gentrification, particularly where community spaces and assets are being sold-off or closed down. This plays a large part in the motivation behind his work.

He wants to reach more people and specifically educate young people about the environment, whilst encouraging community cohesion and strength. Through the medium of TV he hopes to reach a wider audience.

Tayshan lives with his partner and their two young children.