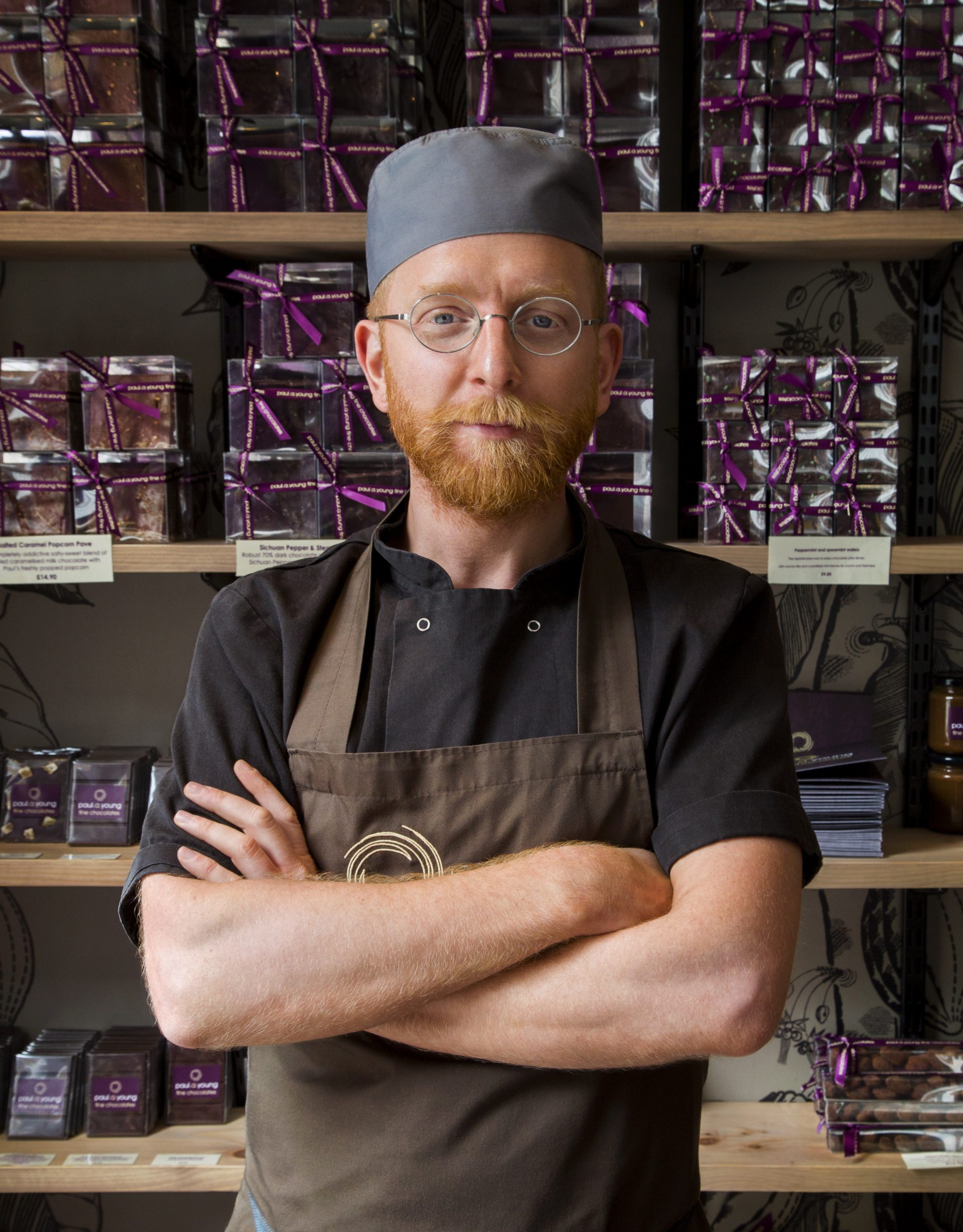 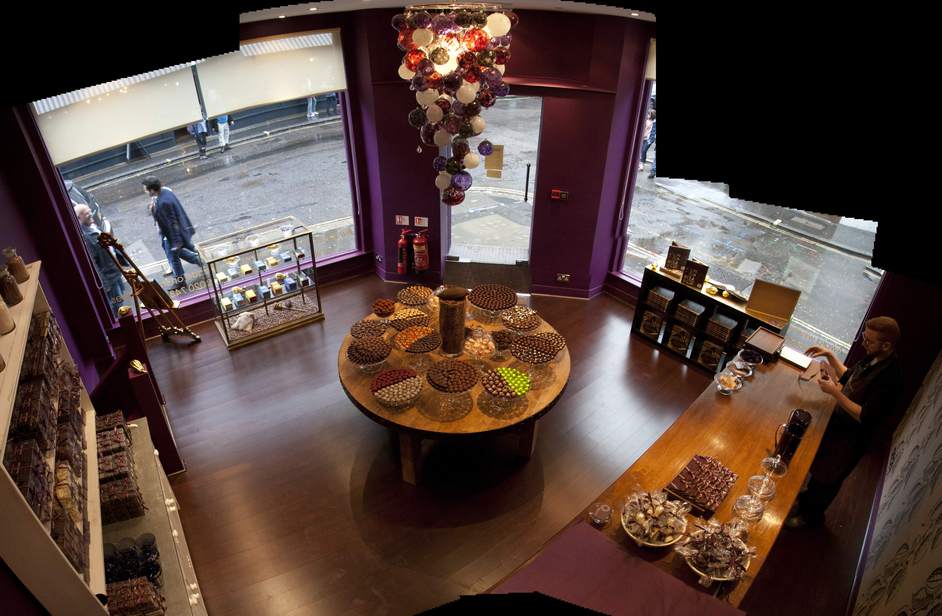 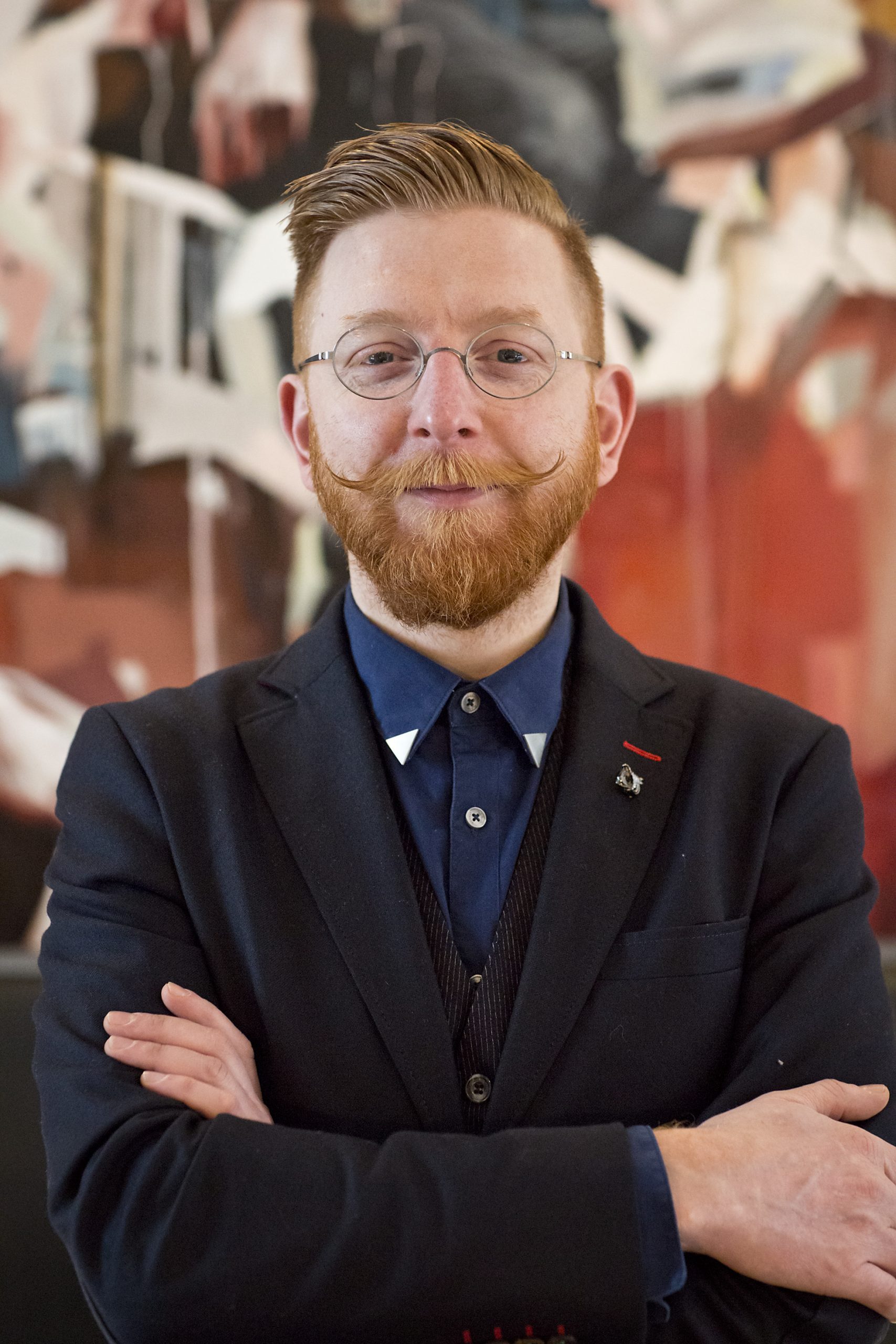 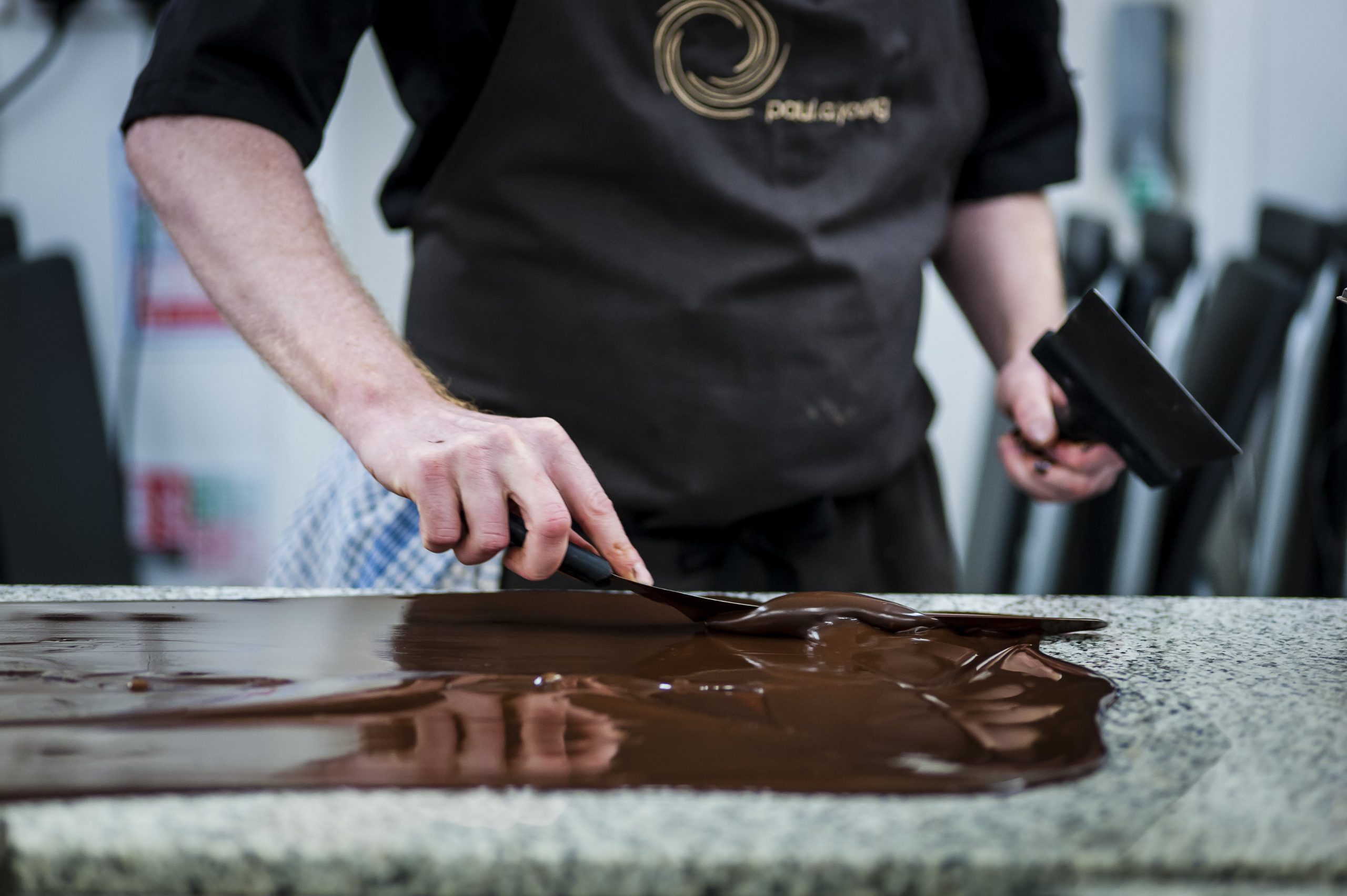 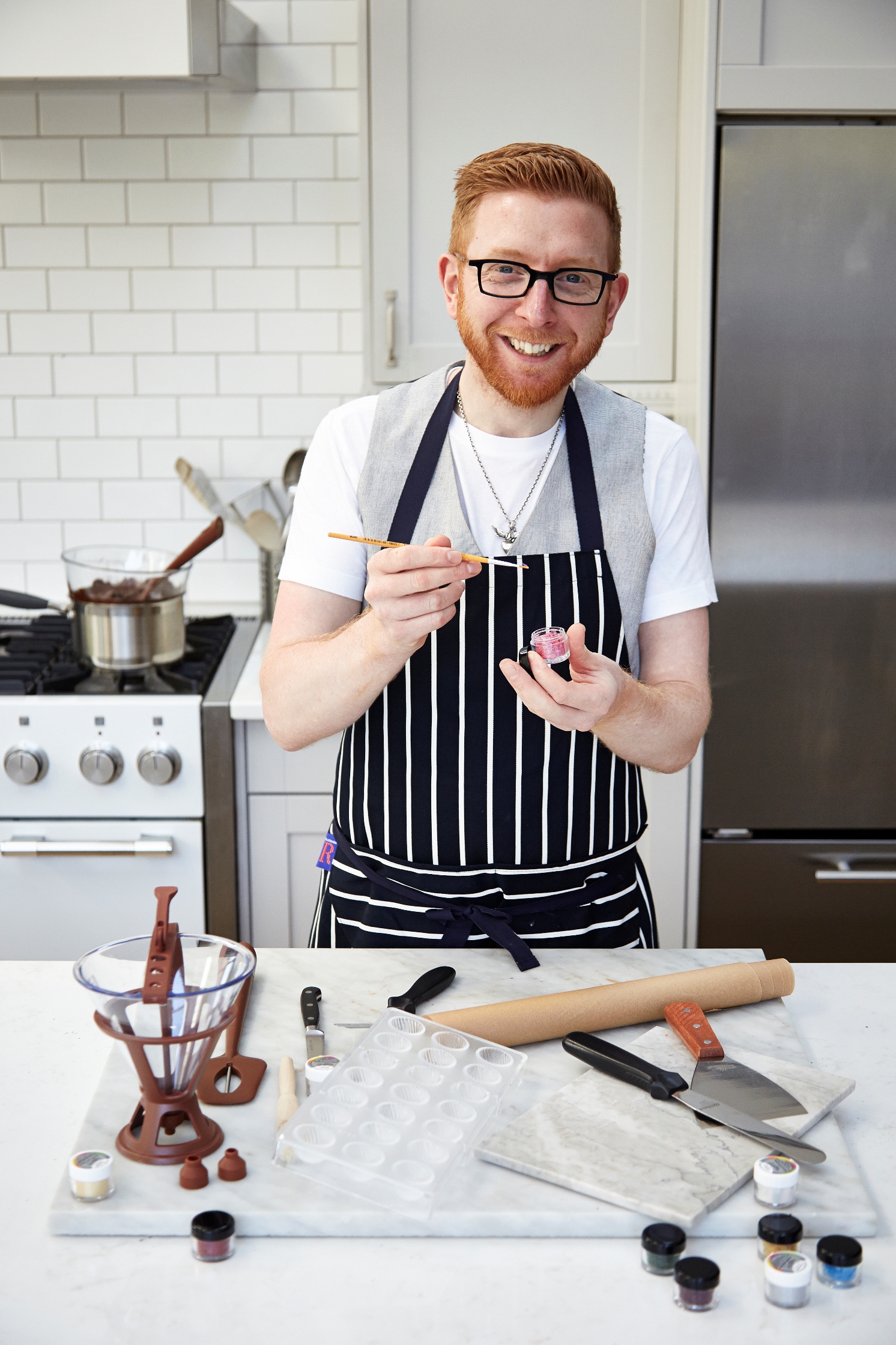 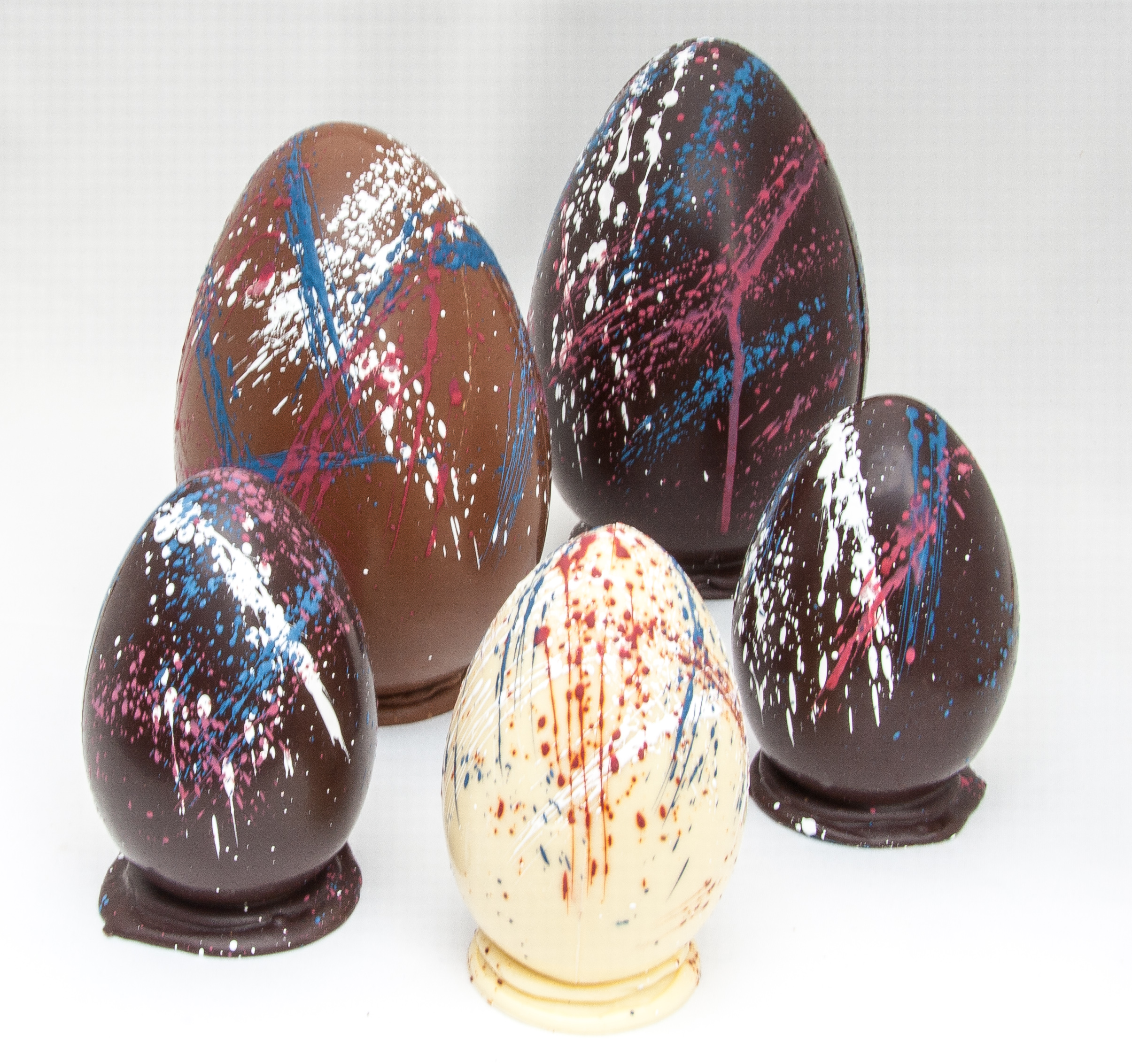 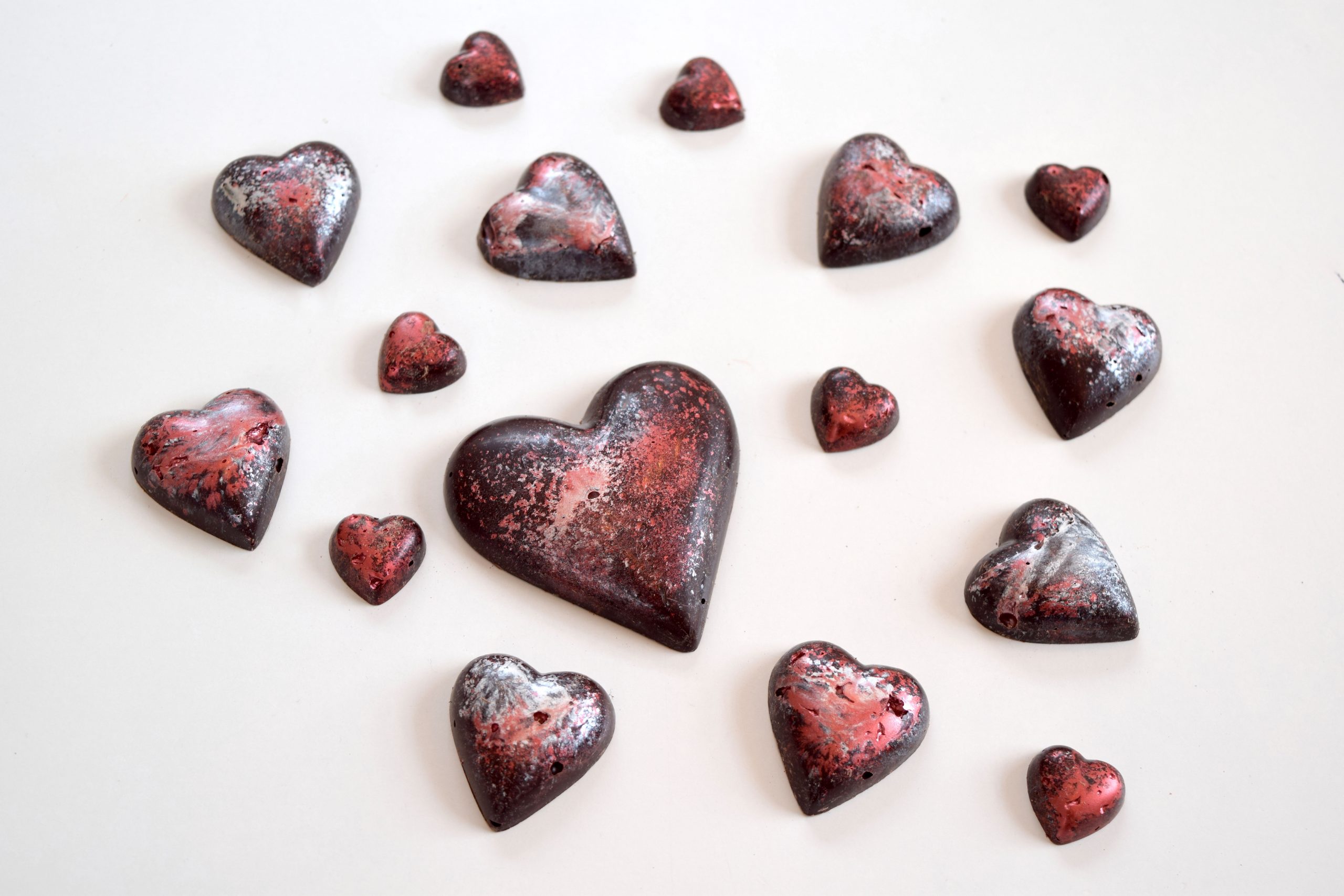 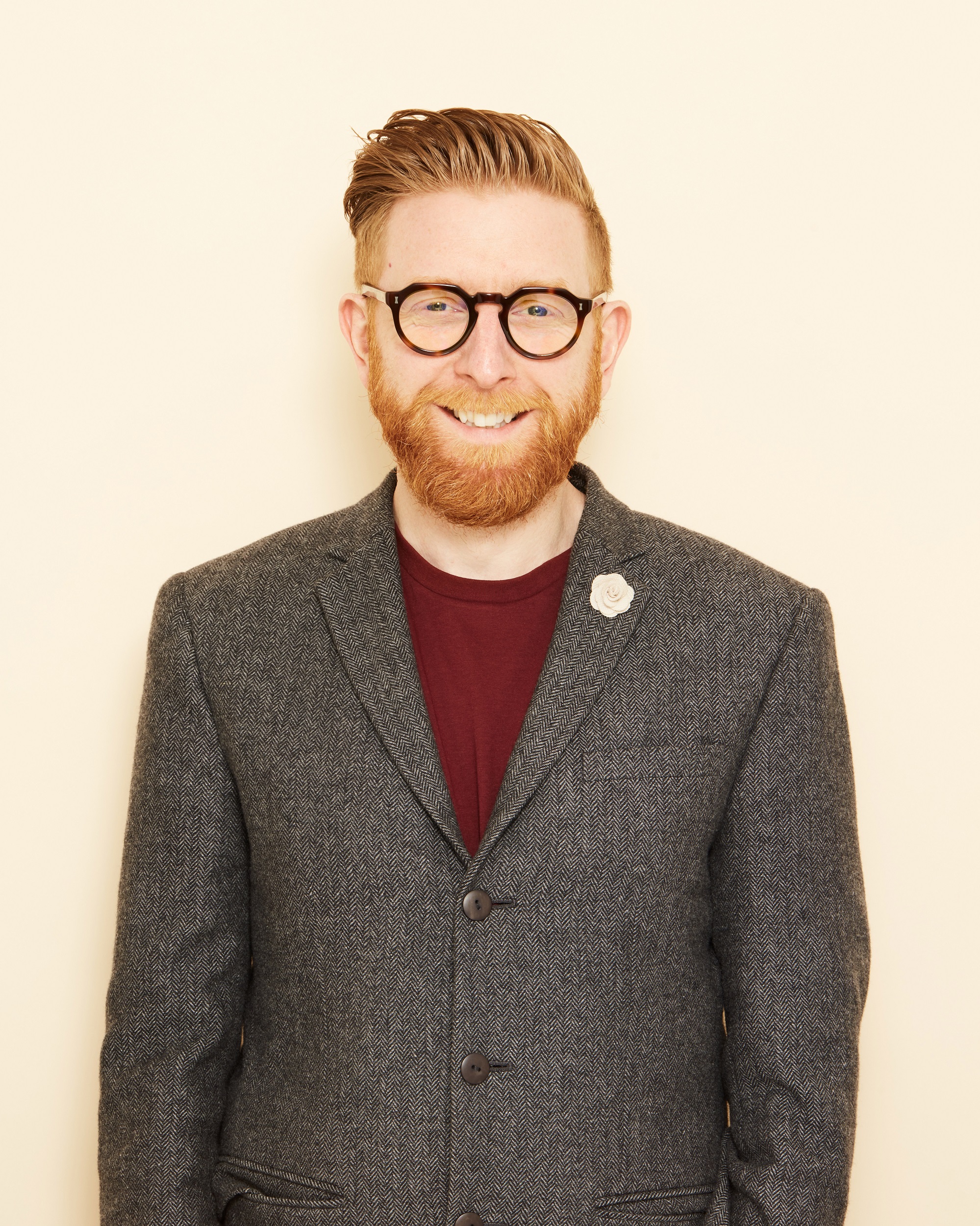 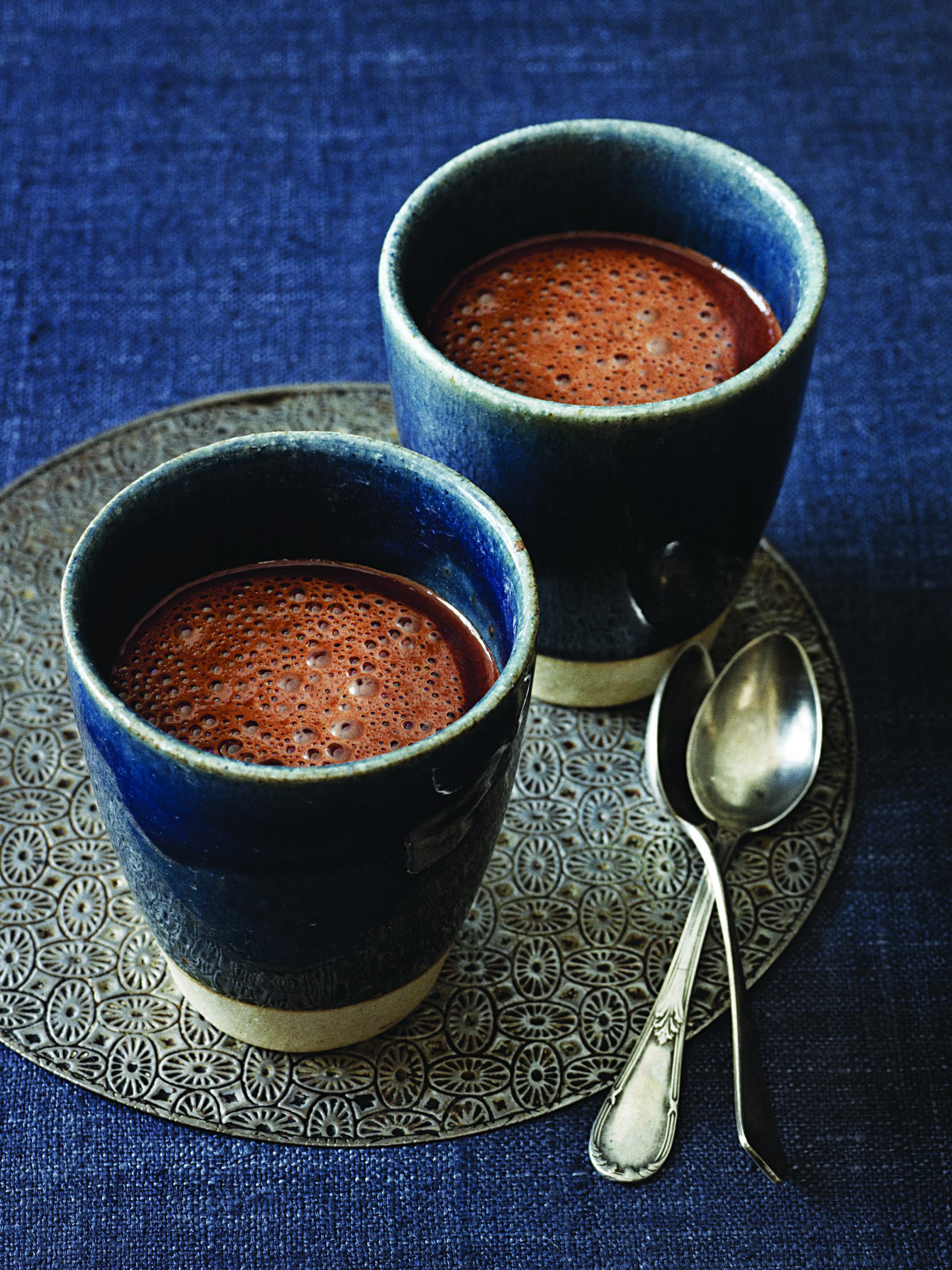 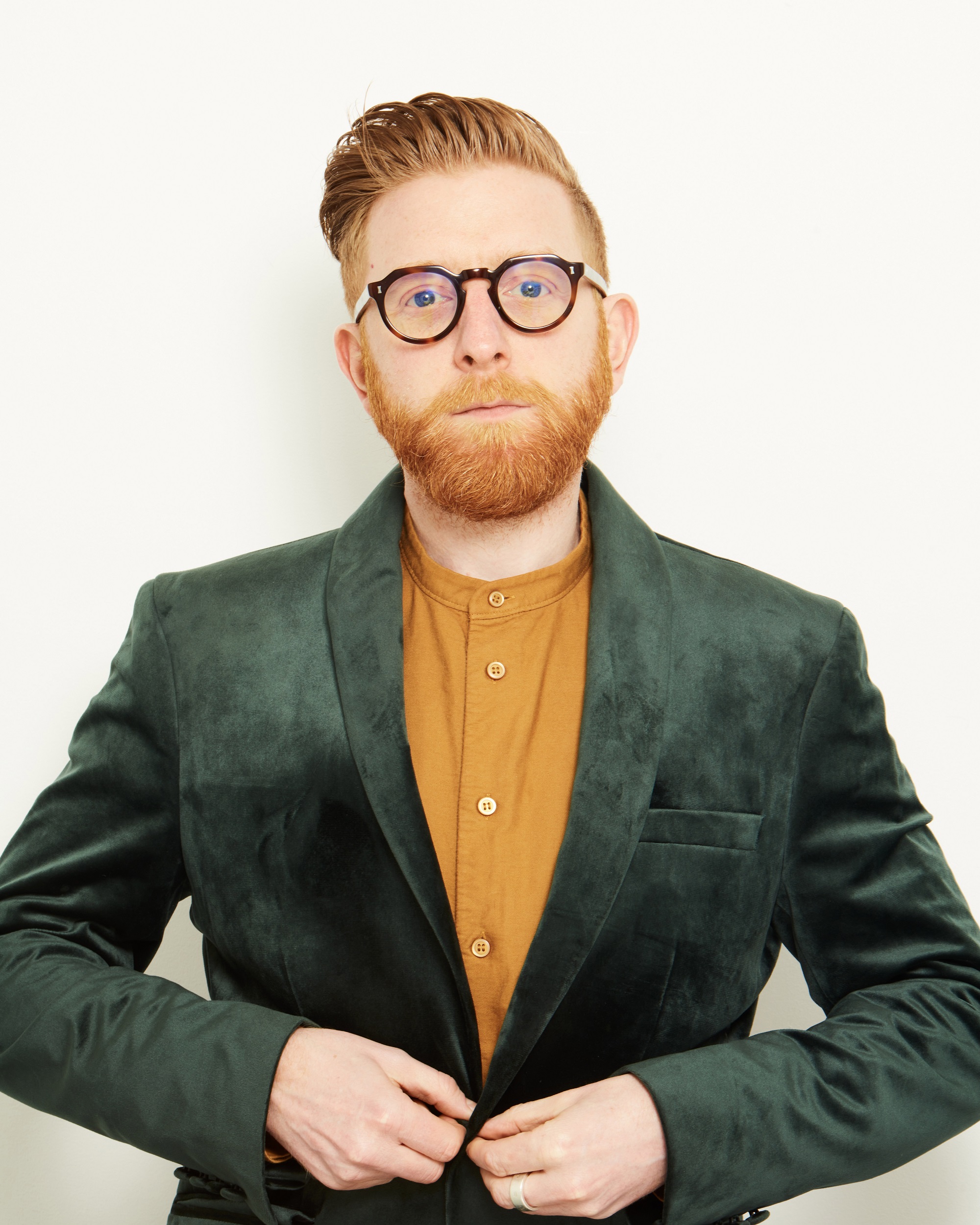 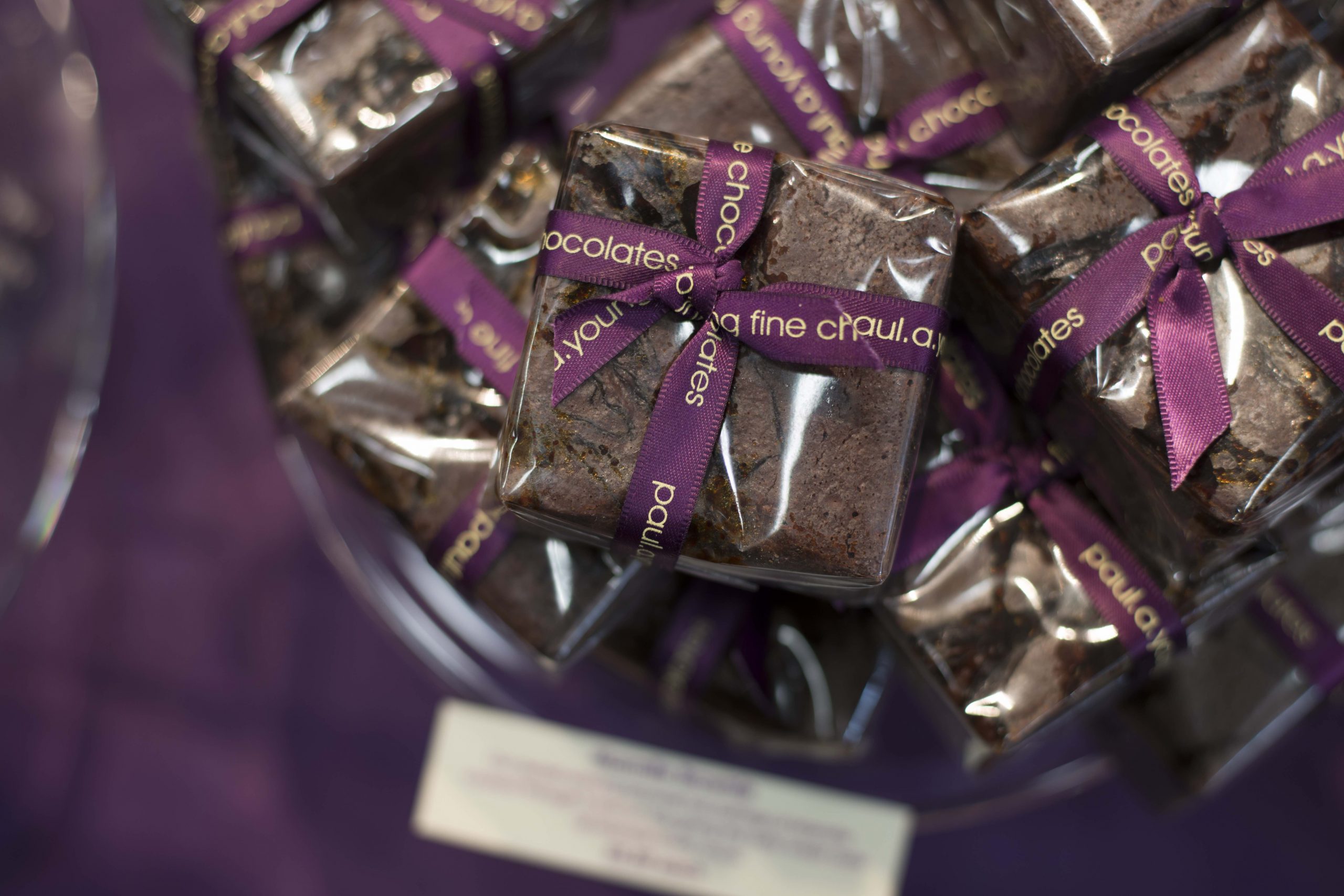 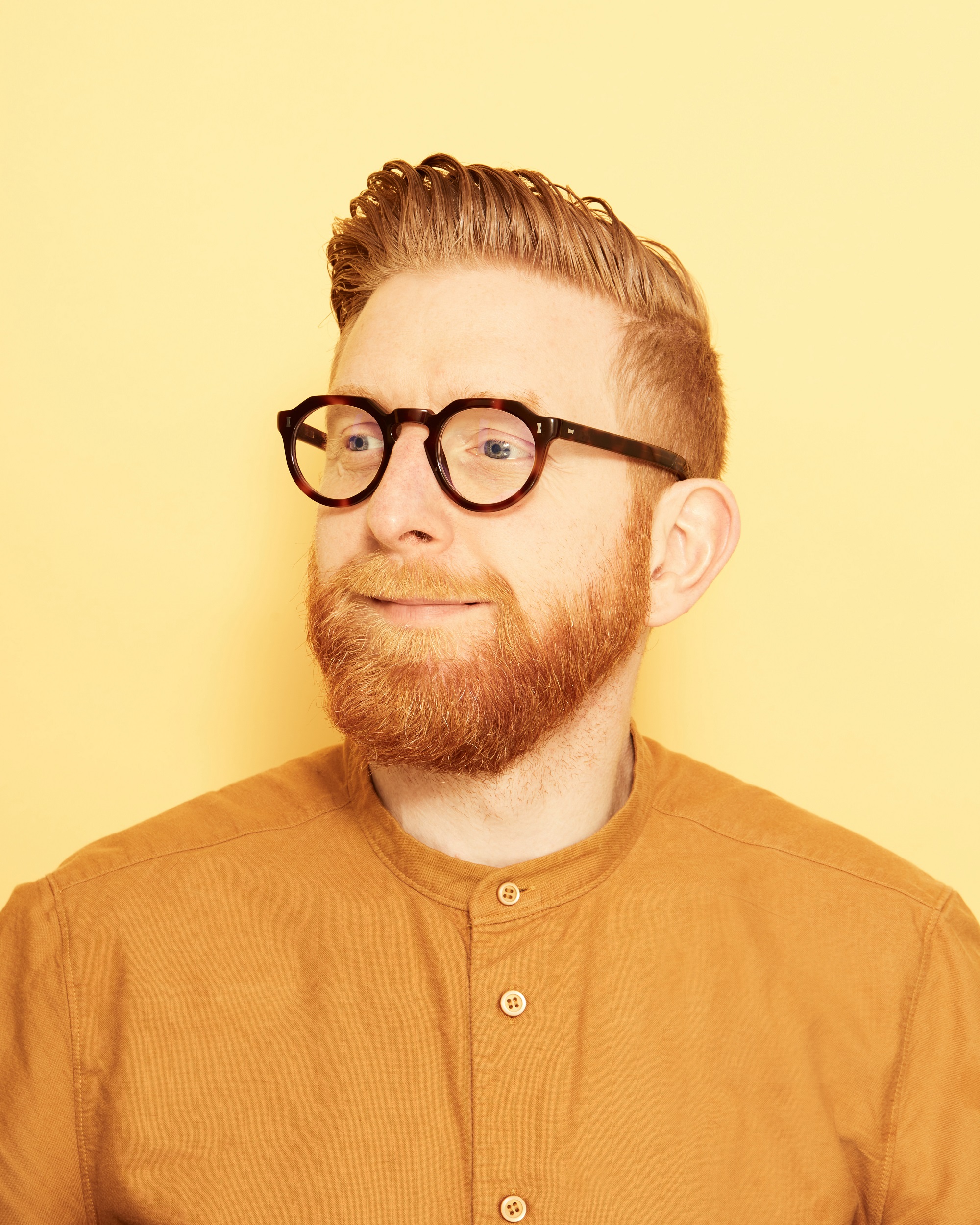 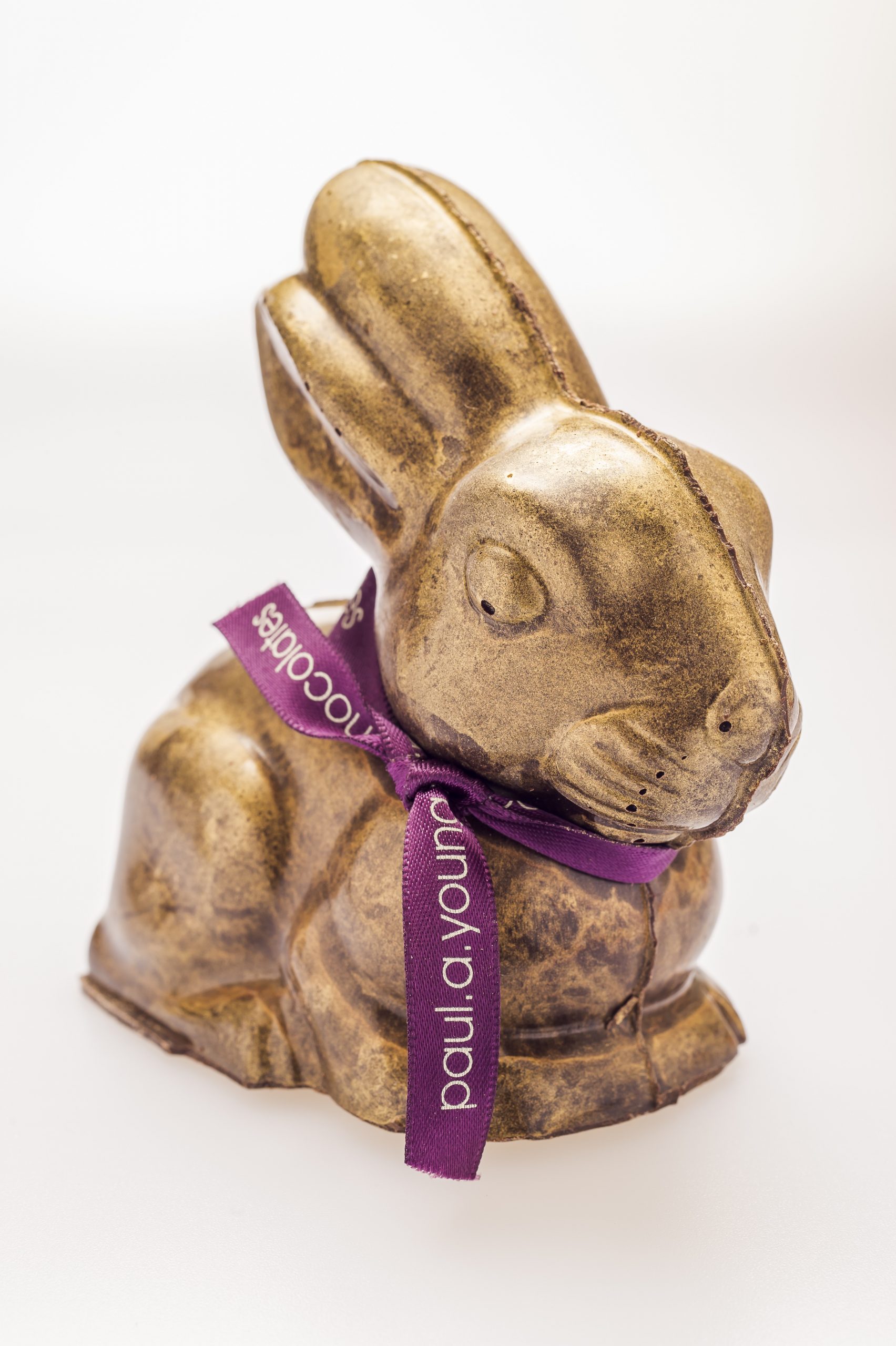 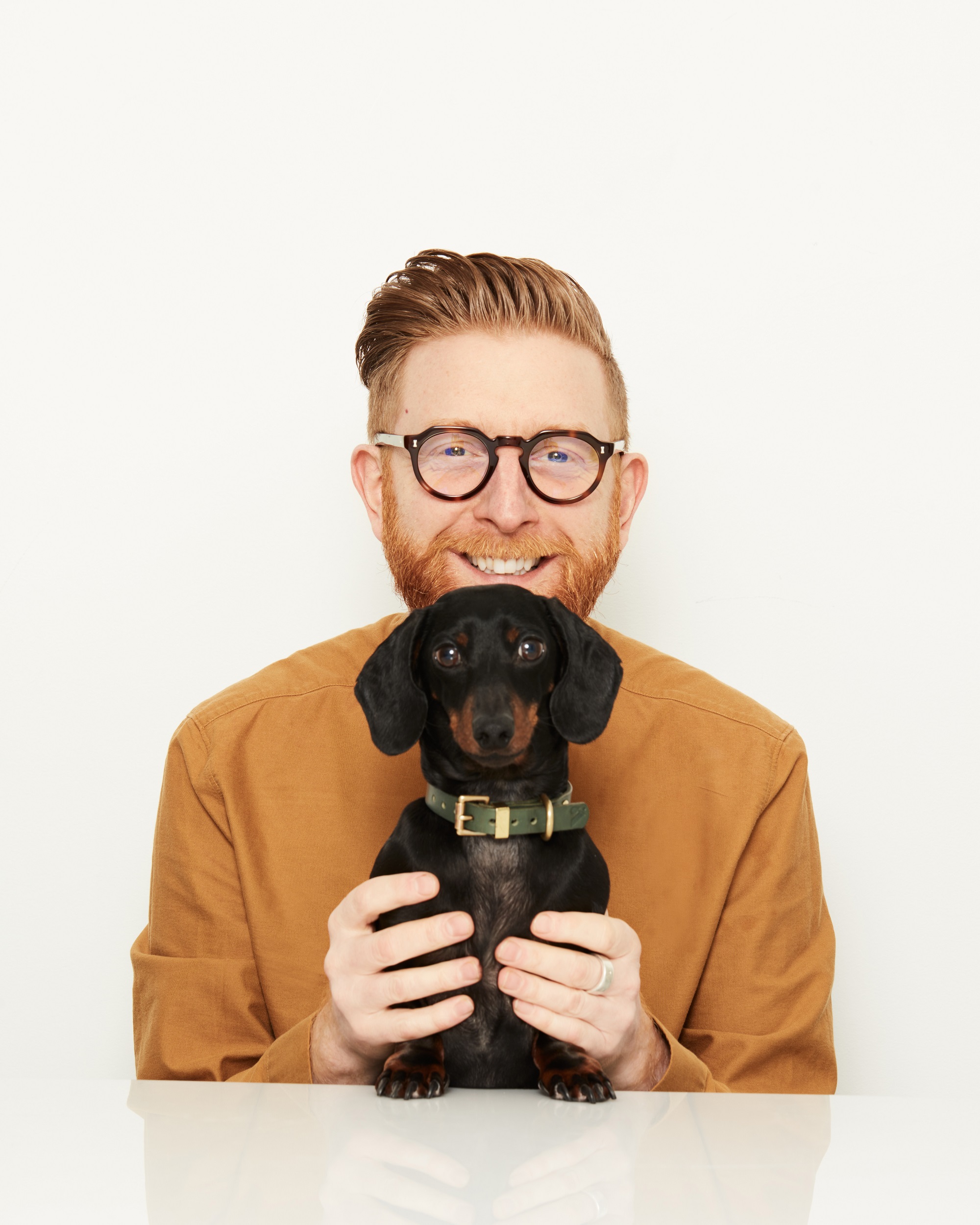 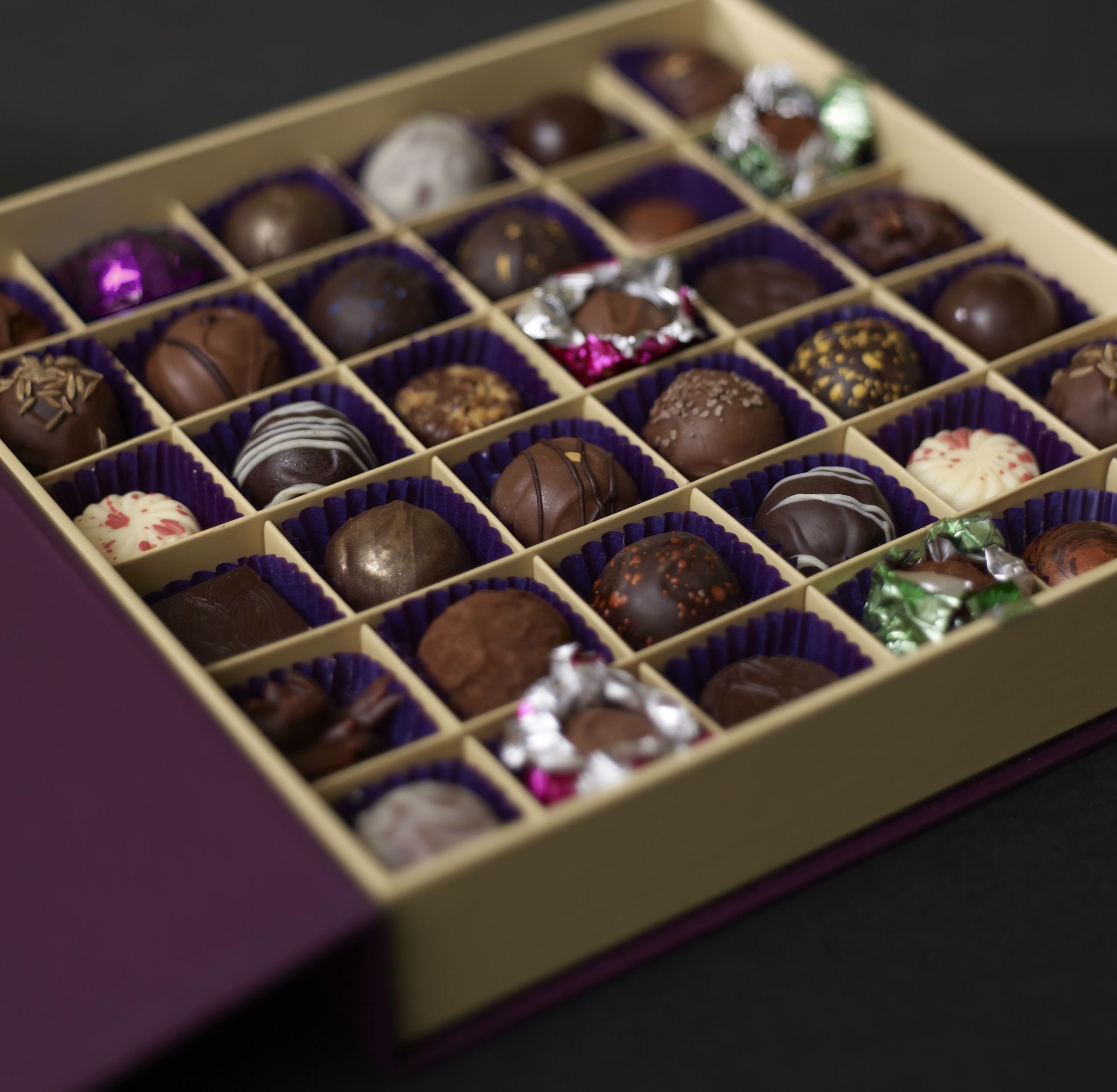 Paul A Young is a ground breaking and inspirational chocolatier who is at the forefront of the British chocolate scene. Paul trained as a chef before moving into the world of chocolate; his passion for his craft and his cutting-edge creativity have won him numerous awards including Best Sea Salted Caramel in the World, two years’ running, which led to him being ranked amongst the world’s best chocolatiers. Paul has his own chocolaterie located on Camden Passage, Islington and all of ‘Paul A Young Fine Chocolates’ can also be purchased via their online shop. Paul has a reputation as an incredibly creative chocolatier, a flavour alchemist who often incorporates unusual flavours into his wonderful chocolates and develops flavour combinations that are original, experimental, sometimes daring, yet always perfectly balanced.

Paul is passionate about seasonal ingredients, incorporating local, seasonal flavours throughout the year in a constantly changing array of chocolates, such as Goose Fat Caramel at Christmas, Rhubarb, Pink Pepper and Stem Ginger Caramel in Spring and Pumpkin Pie Truffle in Autumn.

Paul is a trained chef; after graduating he quickly worked through the ranks of a restaurant kitchen to the position of head pastry chef for Marco Pierre White at Quo Vadis and Criterion. He then moved into specialising in chocolate, opened his first shop in 2006 and has been creating products that have won awards, wowed customers and earned him the reputation he has today. Paul now uses his vast knowledge to mentor and support young chefs as a committee member of the Craft Guild of Chefs, helping to organise and judge the pastry chef diploma.

Paul has won numerous awards for his book, as well as his wonderful chocolates. He has won Golds in the International Chocolate Awards for the past two years including Best Sea Salted Caramel in the world on both years. Paul is one of only a handful, if not the only, chocolatier in London working in a truly artisan way.  He and his team make all their creations completely by hand, in small batches, and at every stage using fresh ingredients, infusing into liquids, adding fresh spices, organic pure distilled essential oils and ripe fruits. They don’t use any compounds, concentrates, essences, preservatives or additives.

Paul’s first book ‘Adventures with Chocolate’ won the World’s Best Chocolate Book at the Gourmand Cookbook Awards in Paris, shortly after publication, and was included in the Independent’s Top 50 cookbooks. His second book was produced in partnership with Lakeland and his third, ‘Sensational Chocolate’ in aid of Children’s Air Ambulance, came out in 2016. Paul’s newest book ‘The Joy of Chocolate’ was published in September 2022, and is an extraordinary book full of fascinating stories and delicious recipes.

Paul regularly appears on television including on Saturday Kitchen, and ITV’s This Morning and has appeared as an expert on Junior MasterChef, Gordon Ramsay’s Ultimate Cookery Course, The Apprentice and Paul Hollywood’s Pies and Puds. He has also joined Sky News as an expert guest and Channel 5’s series The Wonderful World of Chocolate.

Paul was one of the specialist confectioners on BBC 2 series The Sweet Makers and The Sweet Makers Christmas Special, using period tools through the ages to create taste sensations. In December 2020 he featured on the Christmas edition of Channel 4’s cooking competition Snackmasters, recreating the Christmas classic ‘Quality Street’.

Paul’s dedication to his craft, his personality and his experimental creativity shine through in the quality of his chocolates and through the style of his beautiful, indulgent boutique chocolateries.

‘Paul a Young is a truffler of genius.’ The telegraph

‘Young’s Brownies are the best in London’ – Time Out

‘Paul is a magician with flavours’ – Paul Hollywood

‘This chocolatier can do no wrong’ –  The Times