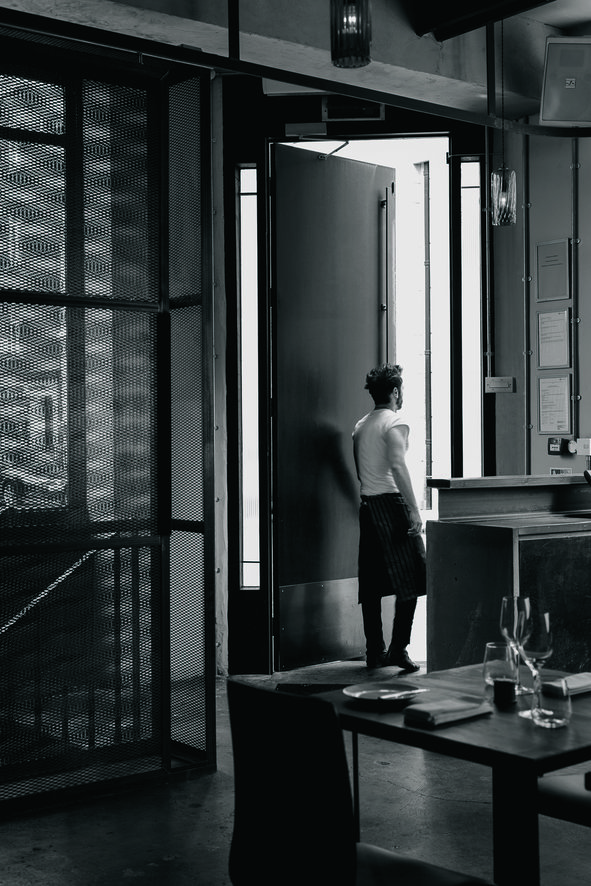 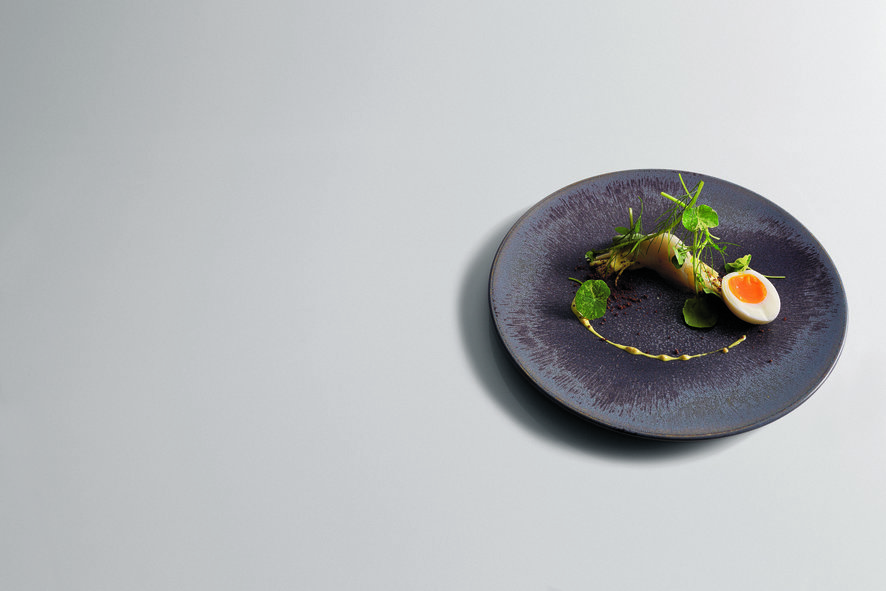 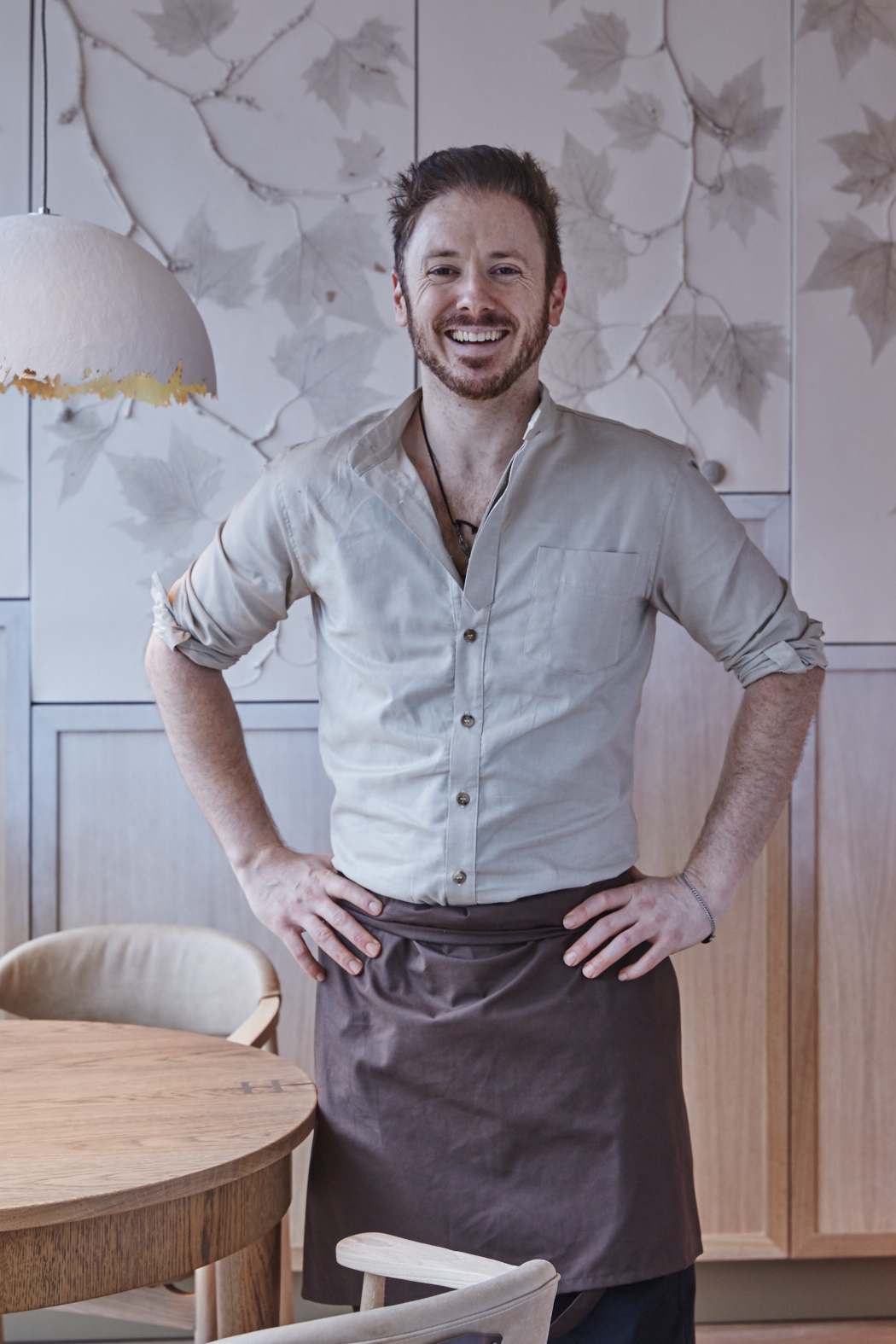 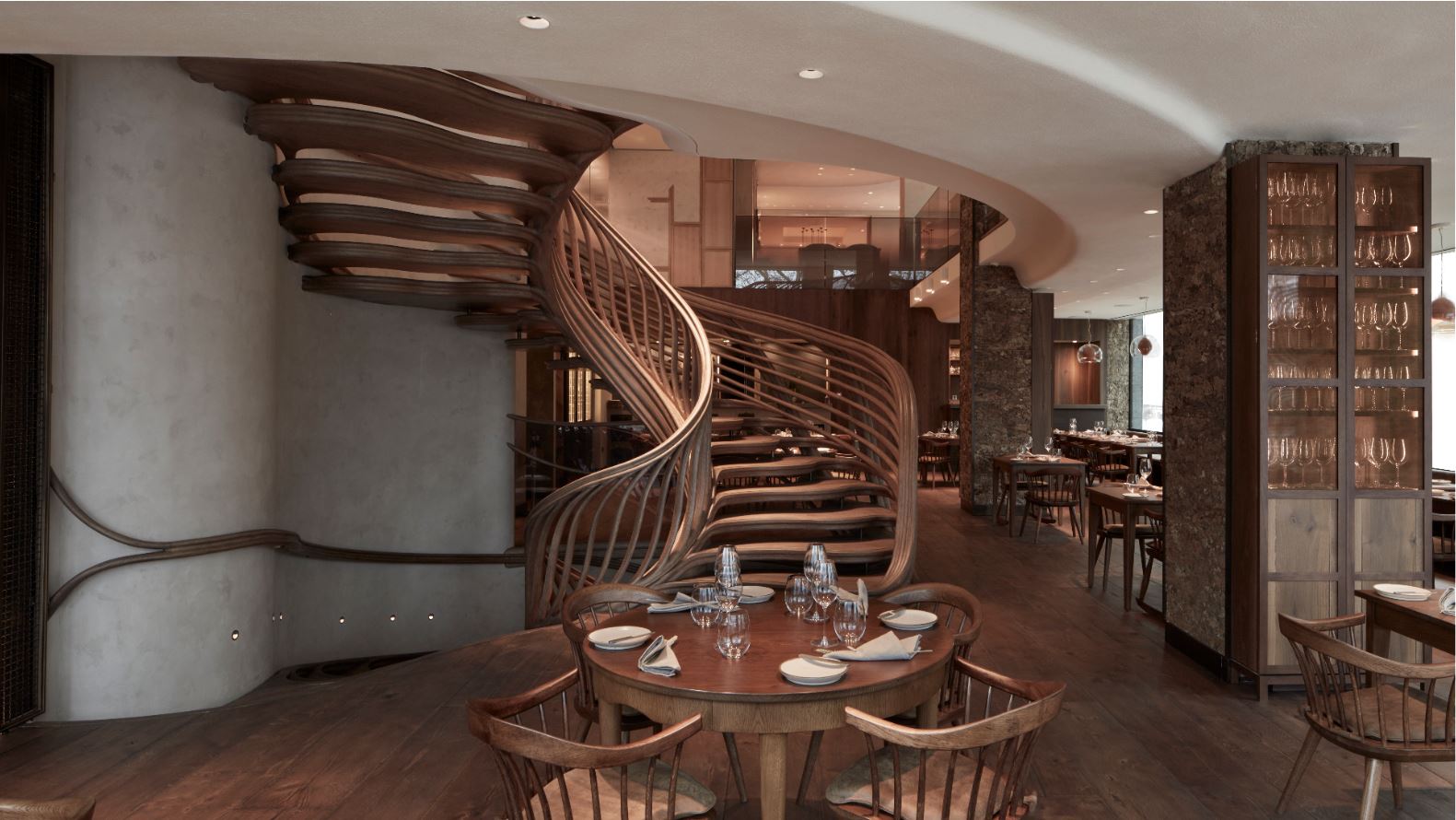 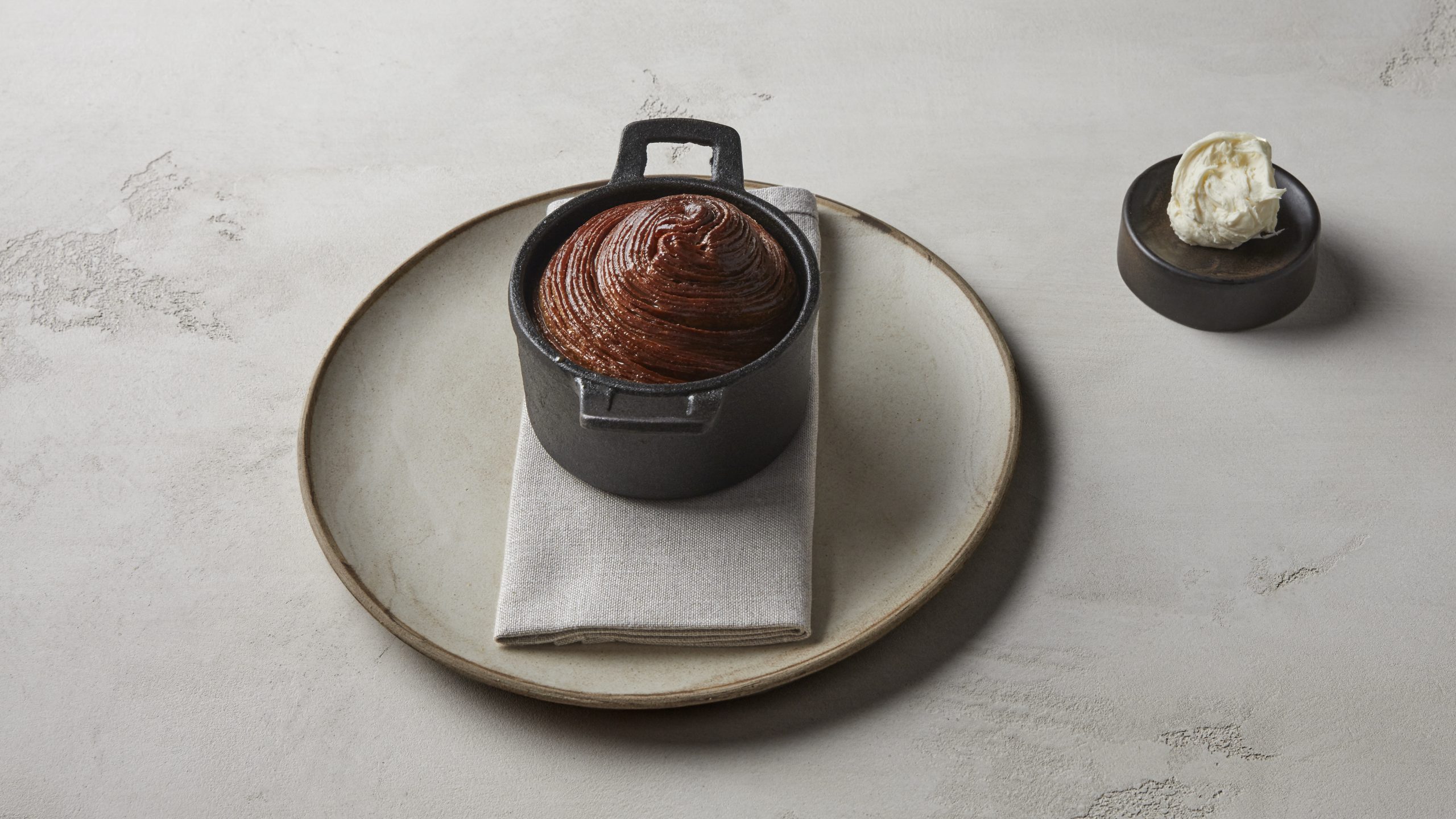 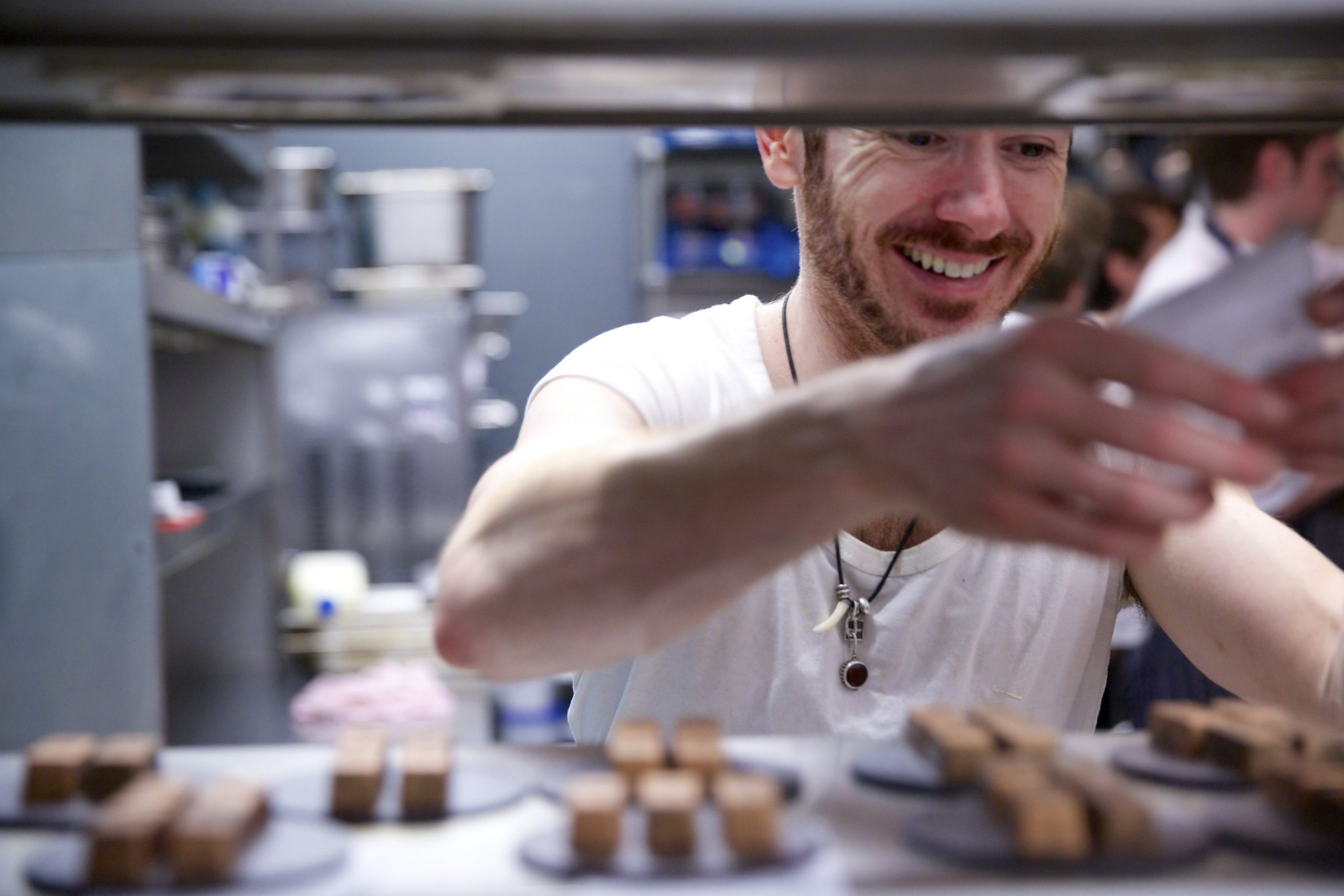 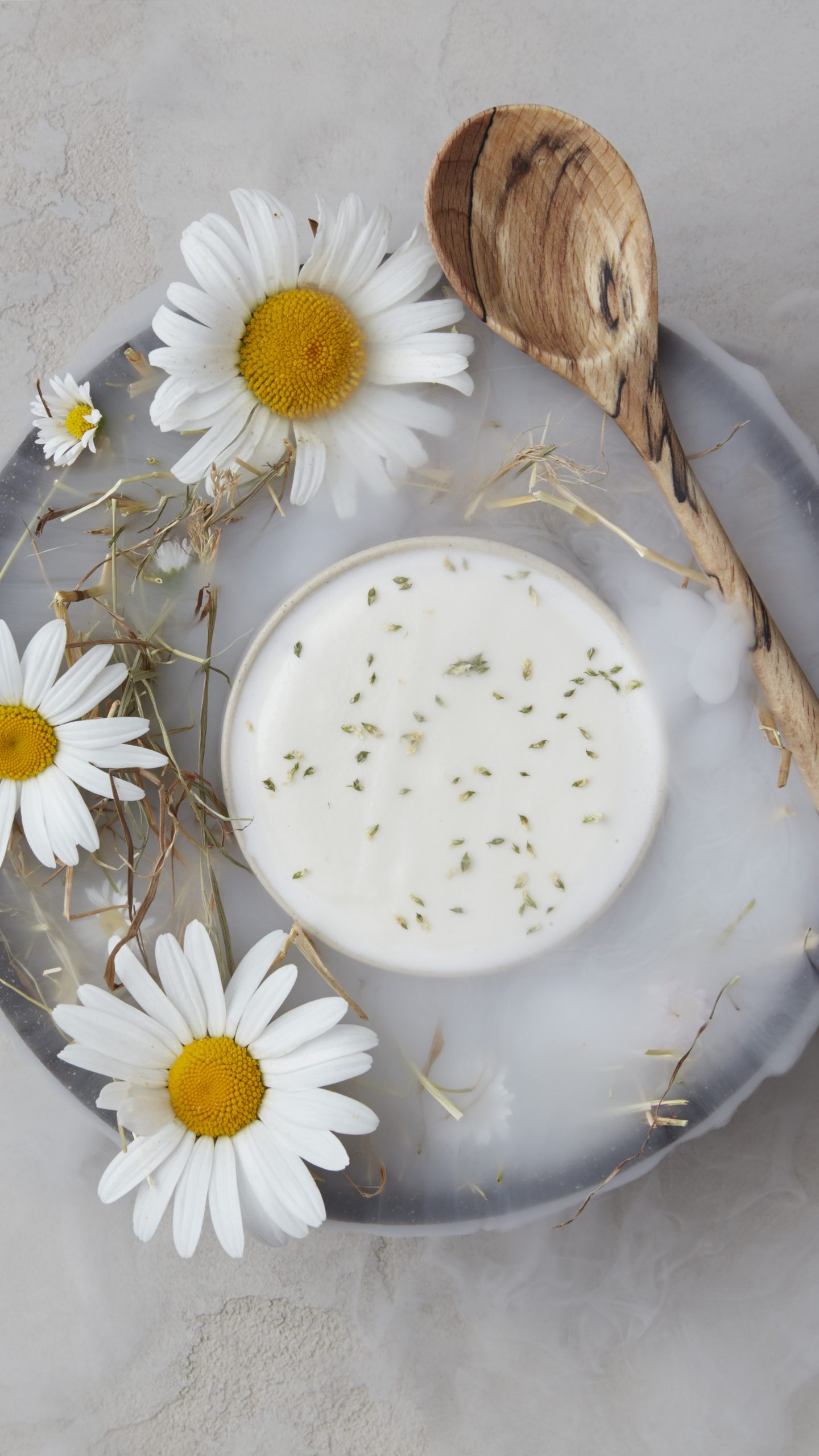 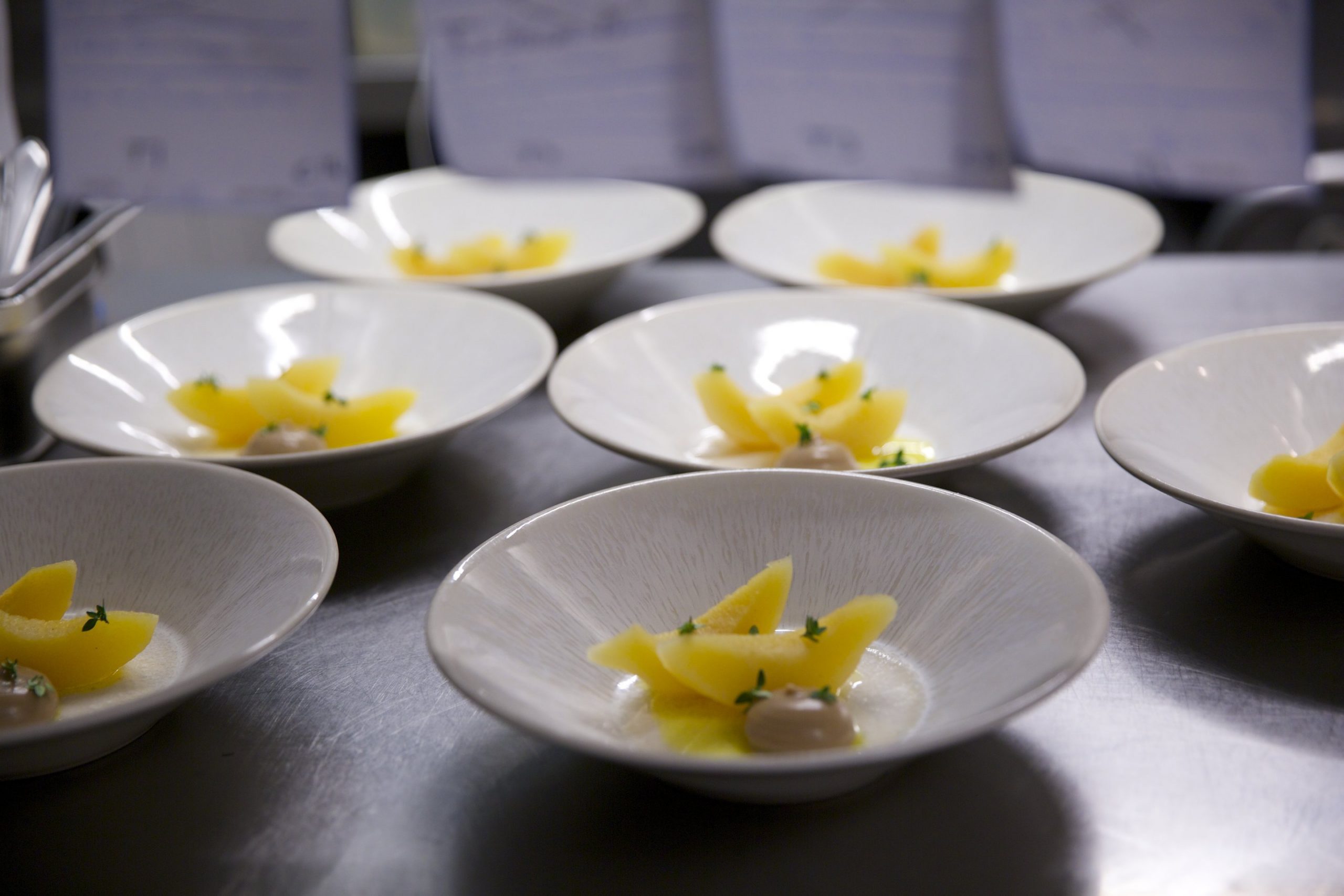 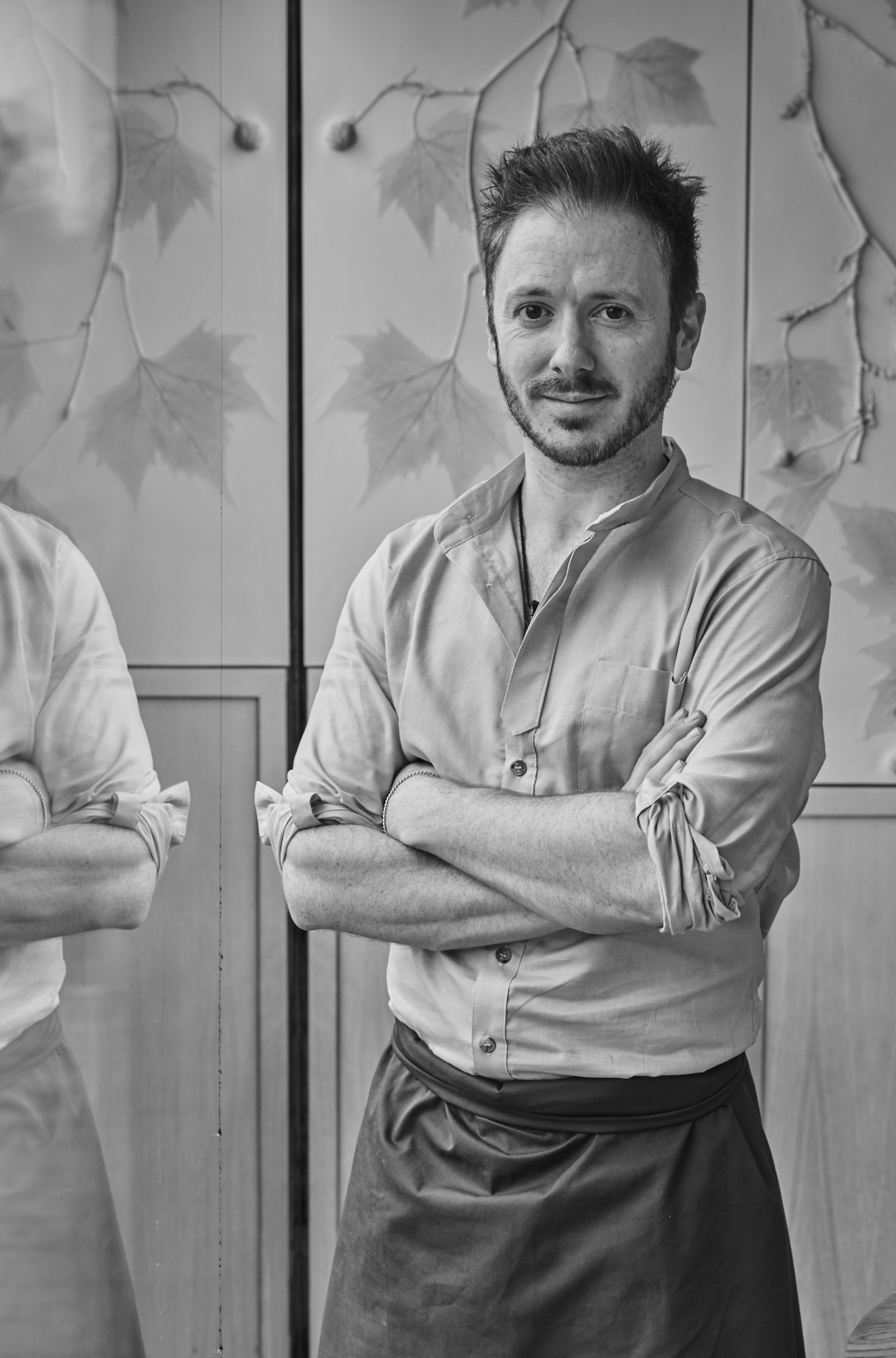 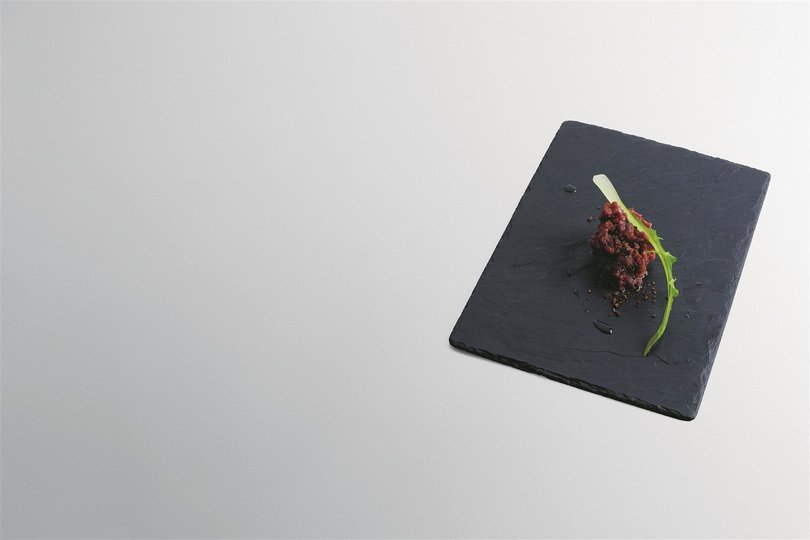 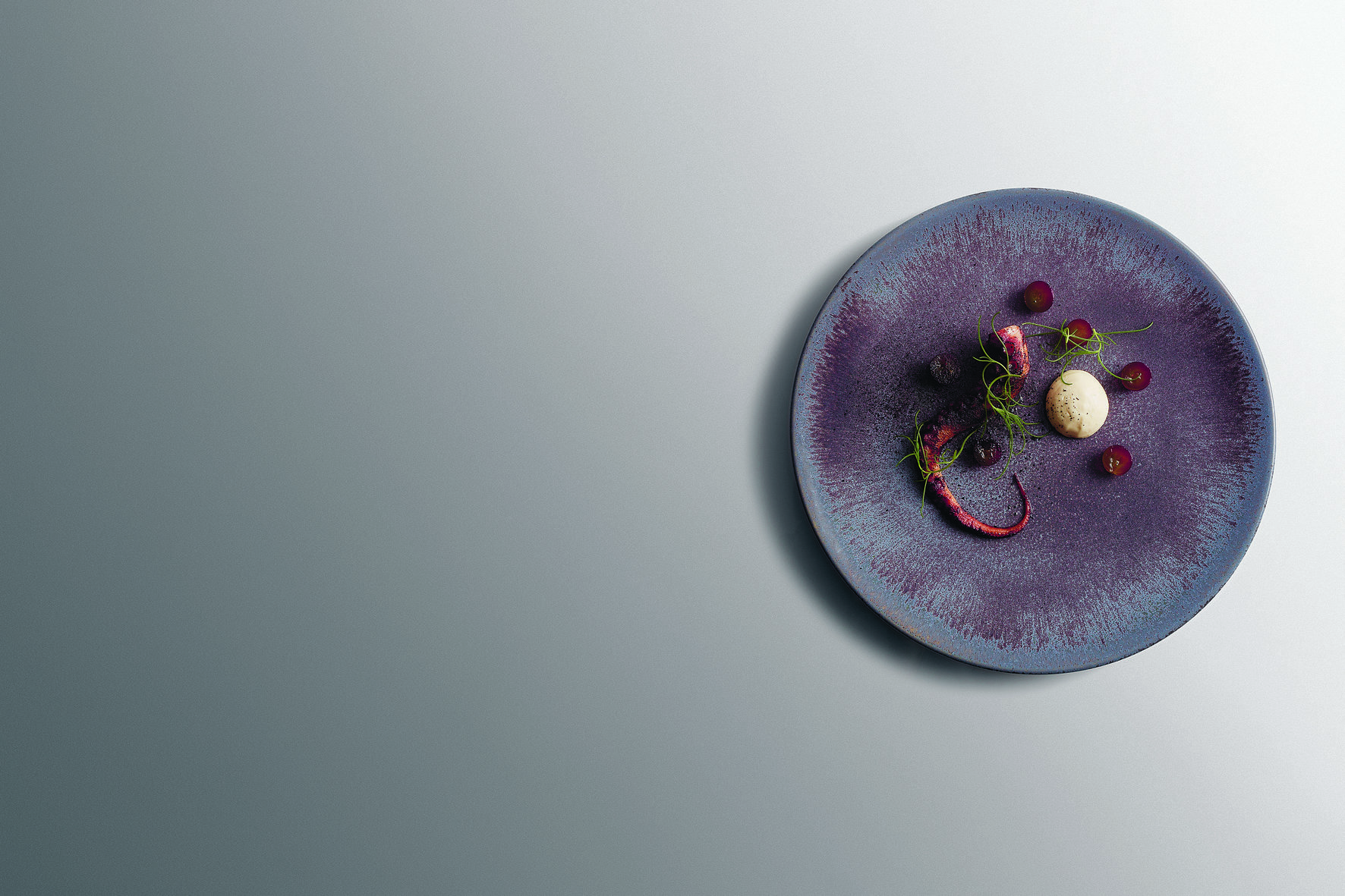 Ollie Dabbous is the co-founder and executive chef of Hide restaurant in Piccadilly. Previously the Michelin-starred chef/owner of the highly esteemed restaurant Dabbous, famed for its stripped-back fine dining and industrial decor. Dabbous closed in 2017 after five years so Ollie and the team could concentrate their energies on Hide, which opened in 2018 to great critical acclaim. Hide was awarded a coveted five stars in the Evening Standard, GQ restaurant of the year, as well as a Michelin star…. all within six months of opening.

Hide is a restaurant and bar, created in collaboration with Hedonism Wines. Set over three floors, flooded with natural daylight and enjoying views across Green Park, Hide offers stunning food and drink in a refined but relaxed setting. It regularly serves over 500 covers per day.

Of Hide, Ollie says: “The food I cook is entirely product-driven, taking the very best ingredients, questioning why we like them, and then highlighting those qualities in the most organic, restrained manner. It is food you can’t recreate at home, but it is also food that respects the integrity of the ingredient and the toil that goes into producing them… the challenge and possibilities were too compelling to deny.”

Outside of his own kitchen, Ollie has collaborated with Burberry, Rolls Royce, Sotheby’s, Converse, Dunhill, Mandarin Oriental, Qatari Diar & Vertu among others and consulted both for the Experimental Cocktail Group at Henrietta Hotel, Covent Garden and for Garsington Opera, located in the Getty family estate in Buckinghamshire. Most recently, he has cooked at Ascot and at bespoke events for Krug, Nyetimber & Devialet. He has been asked to talk about achieving excellence for growing tech companies and professional sporting teams. In 2019, Ollie appeared as a Chef Mentor on BBC1’s MasterChef Professionals where the semi-finalists were sent to learn from Ollie and his team at his Hide Restaurant. Ollie is also a regular guest on Saturday Kitchen.