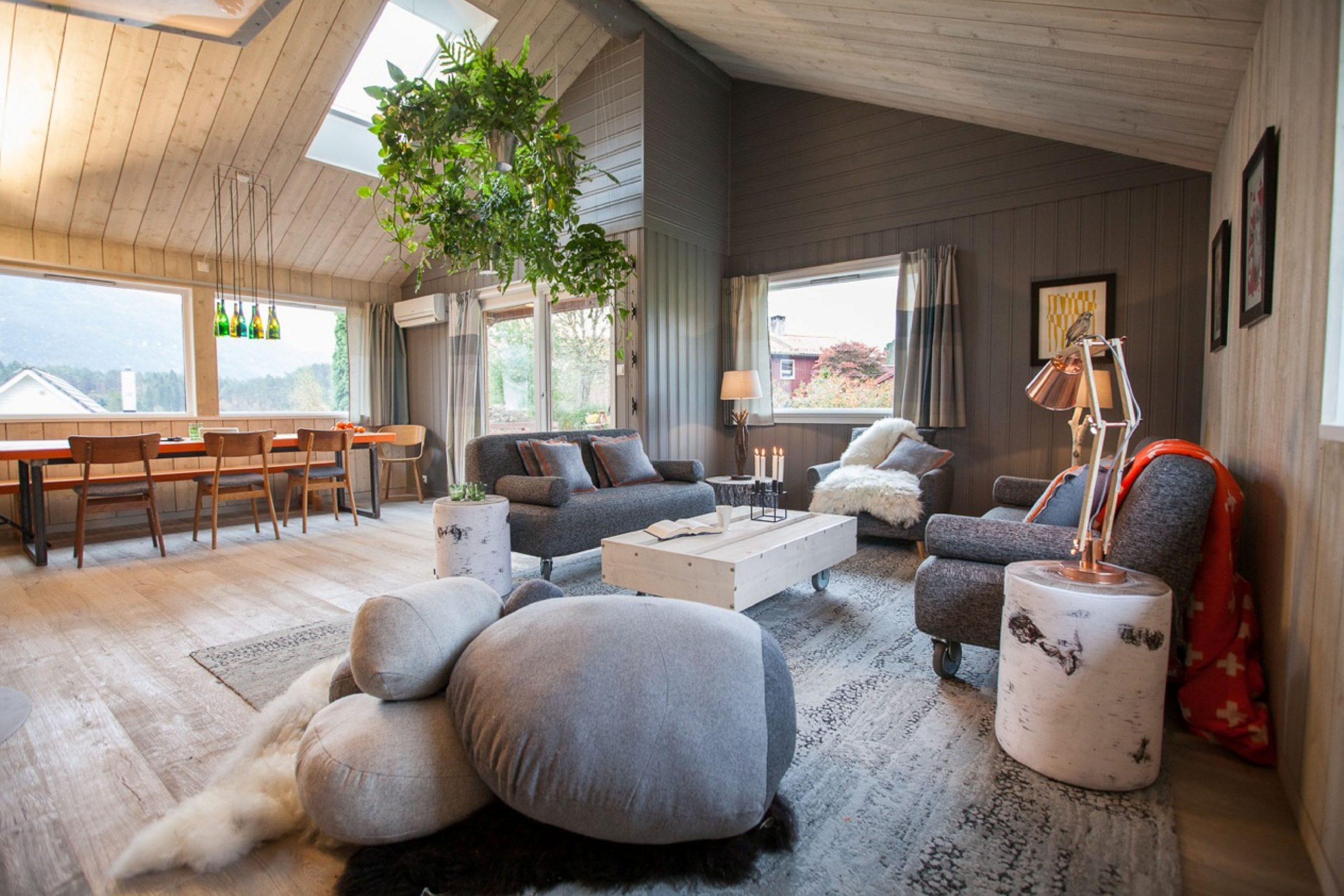 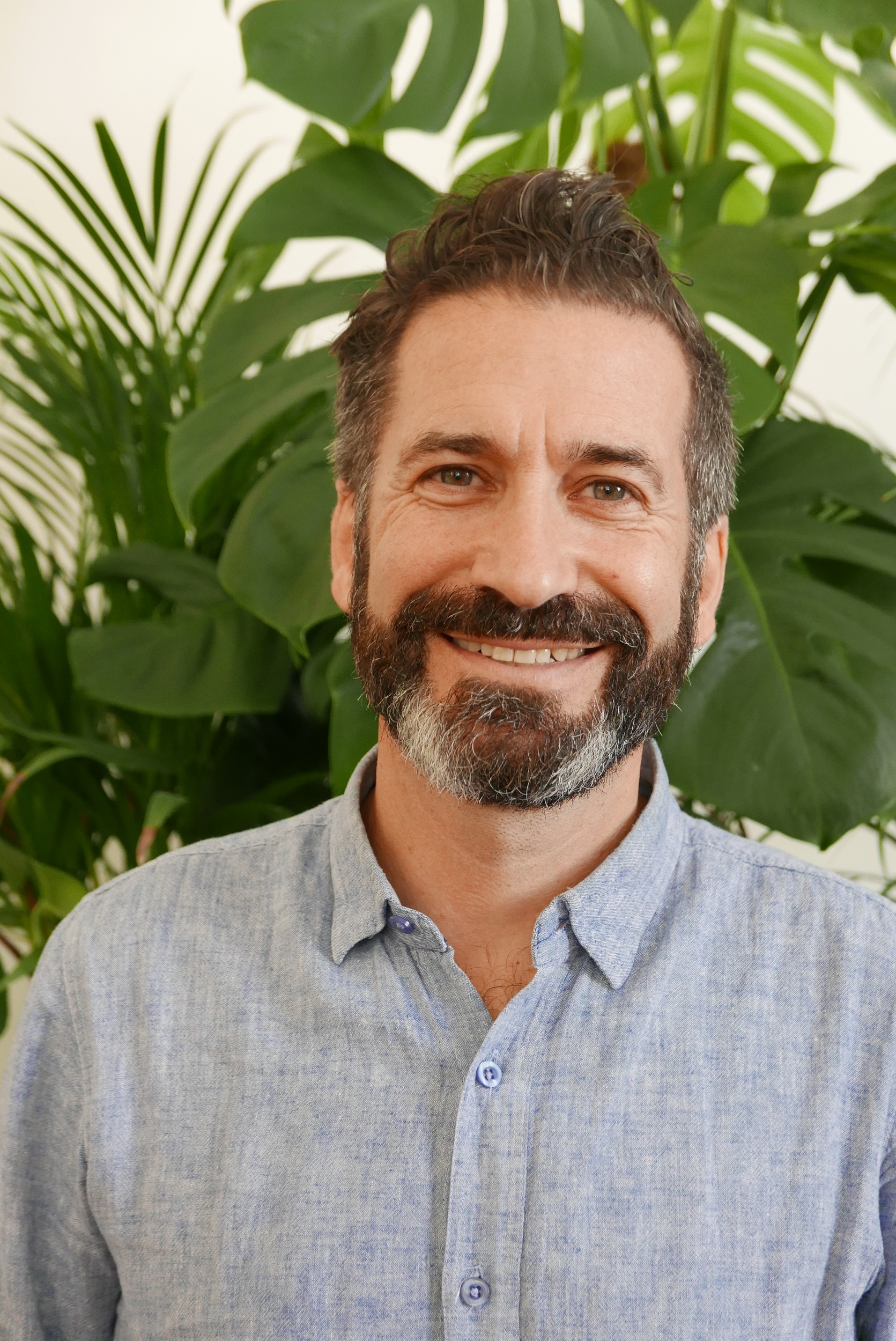 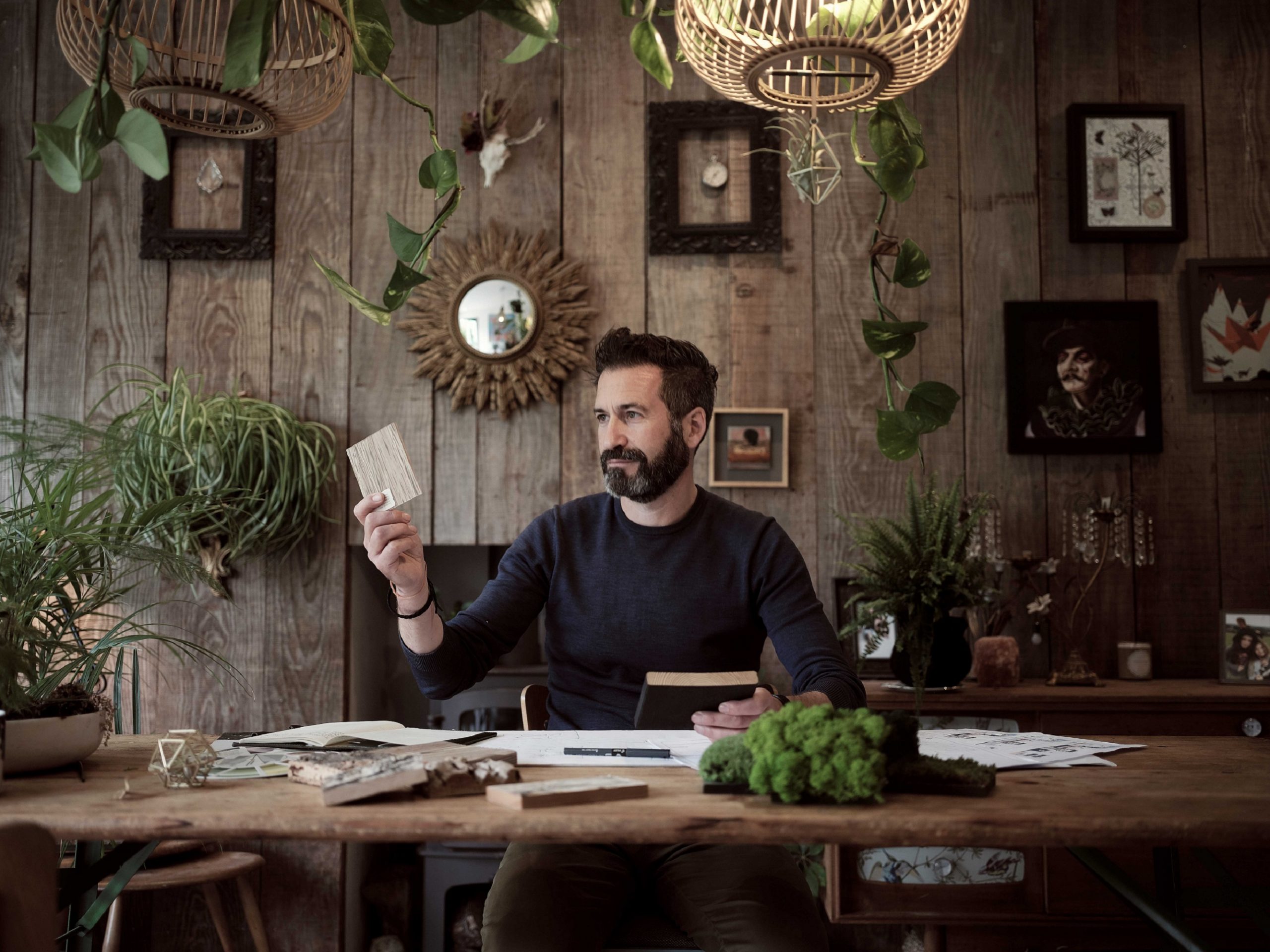 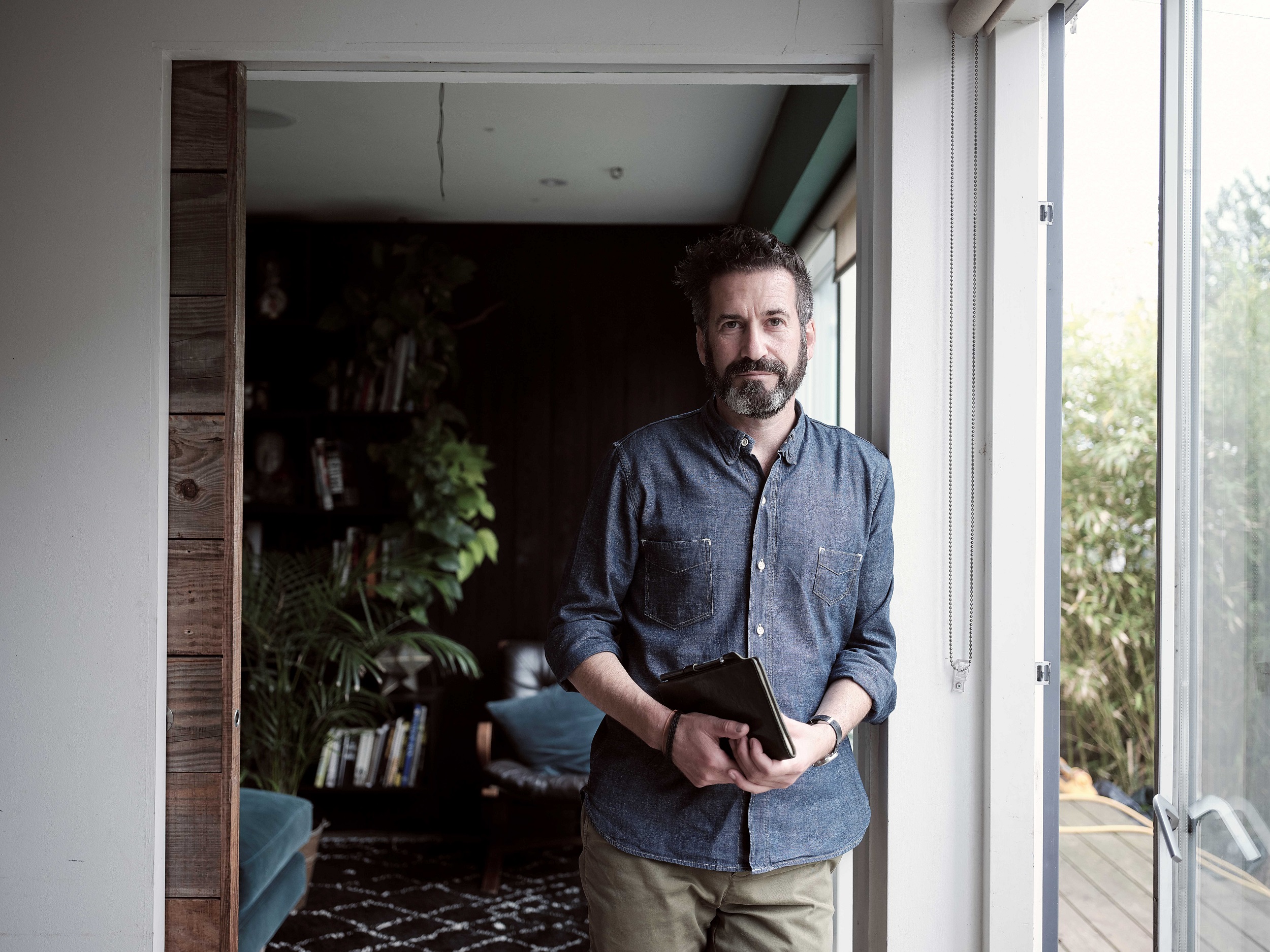 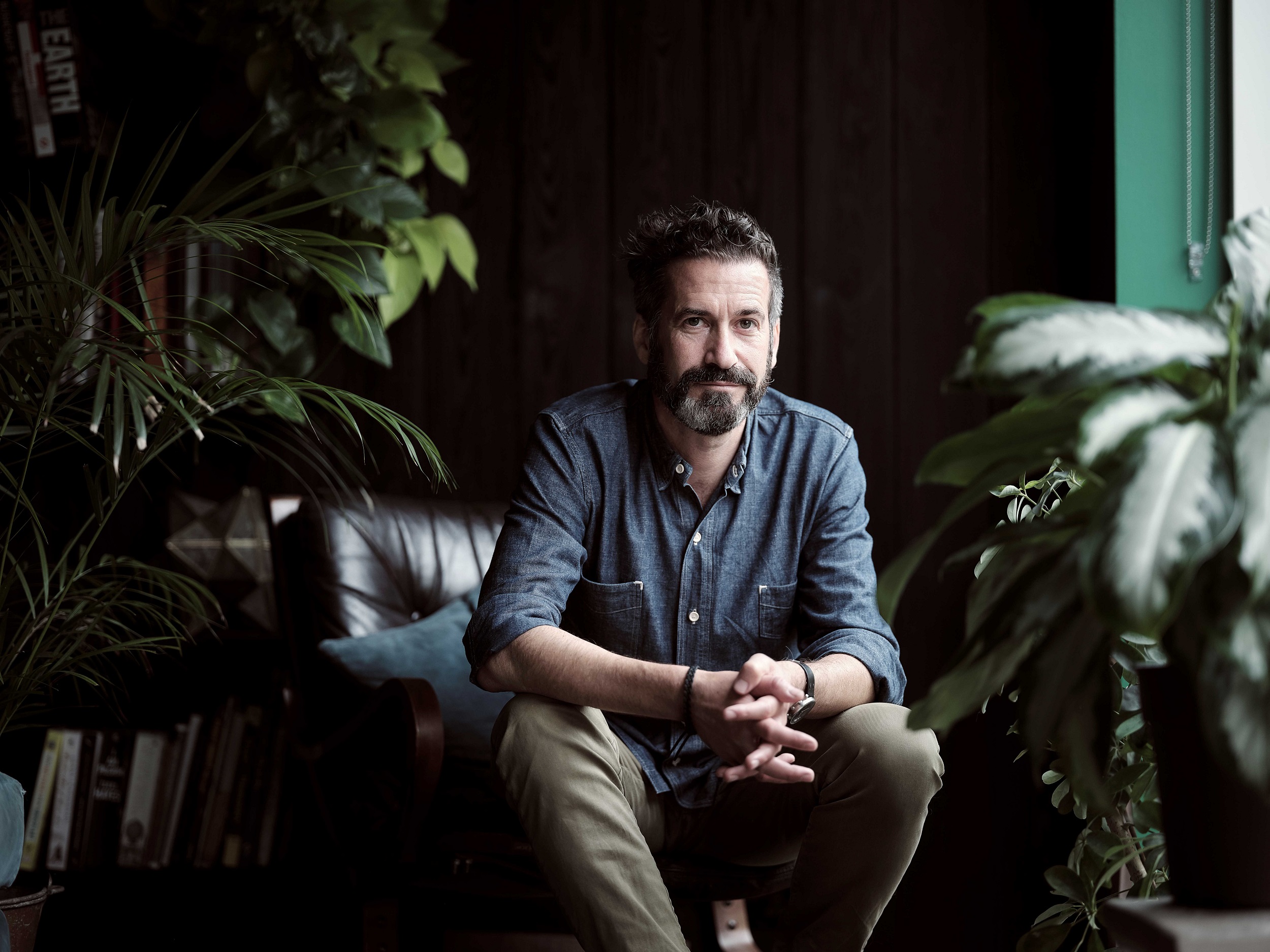 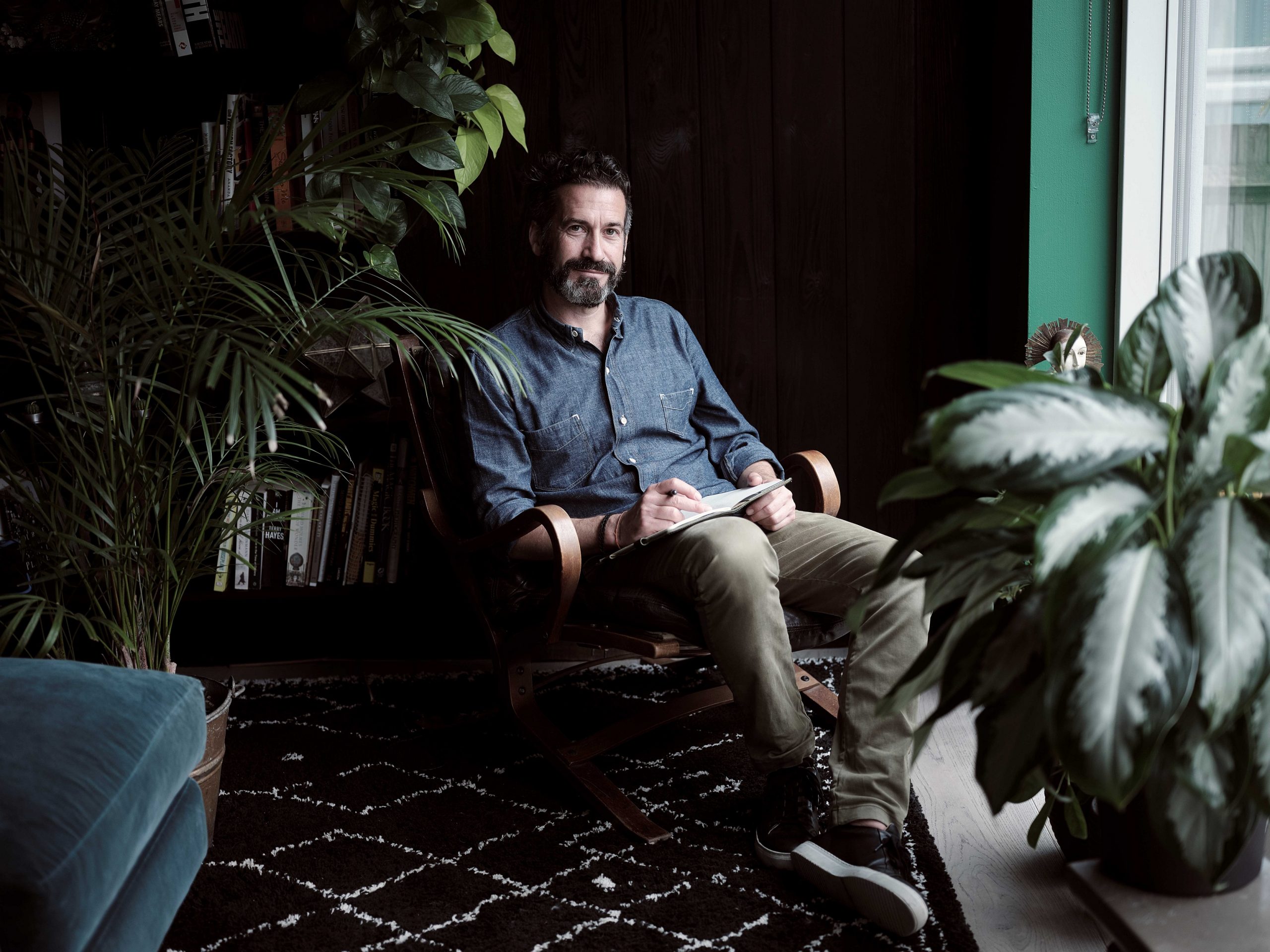 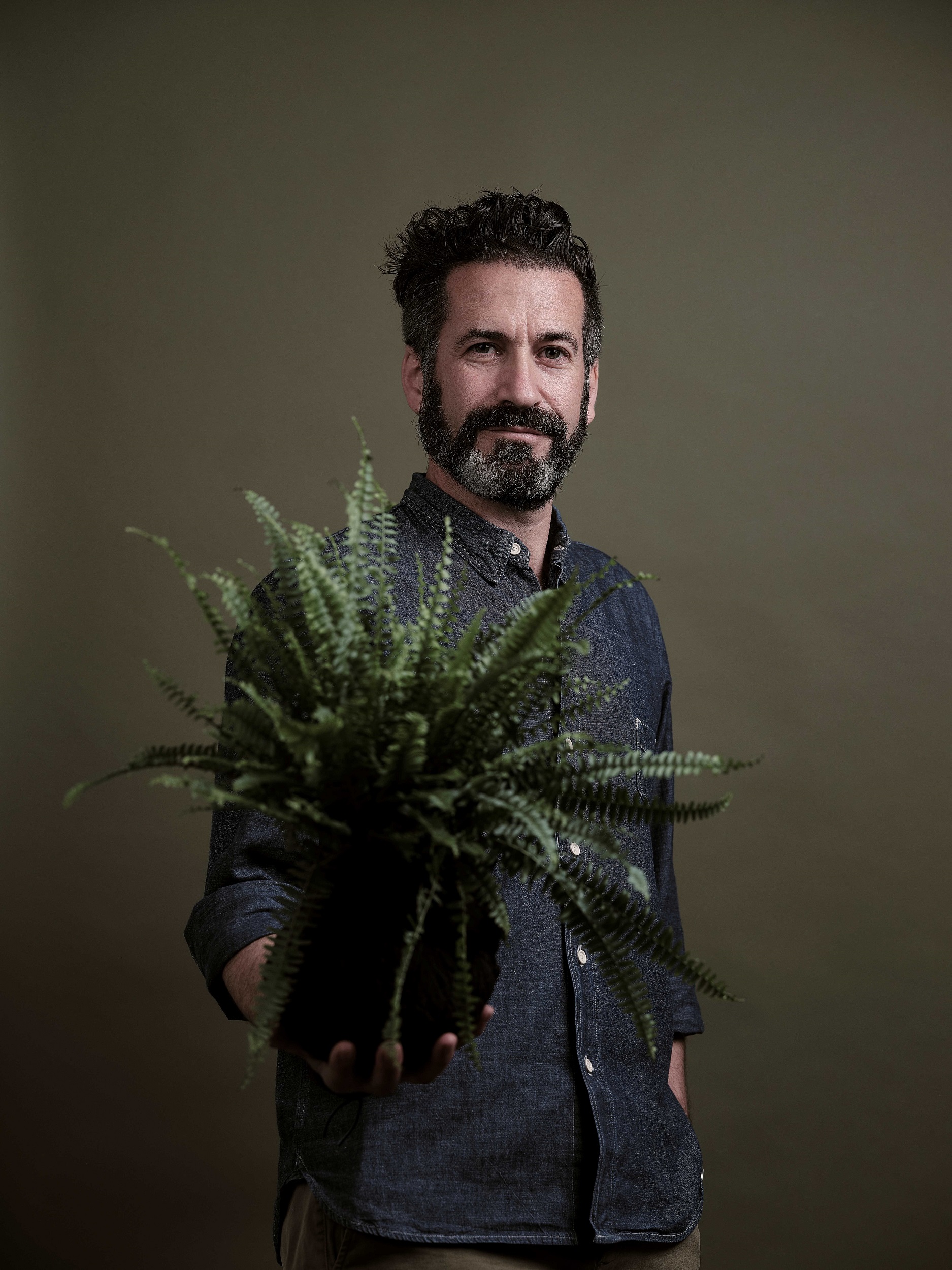 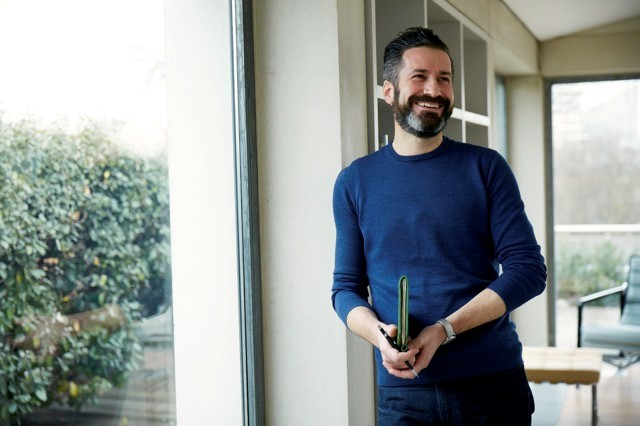 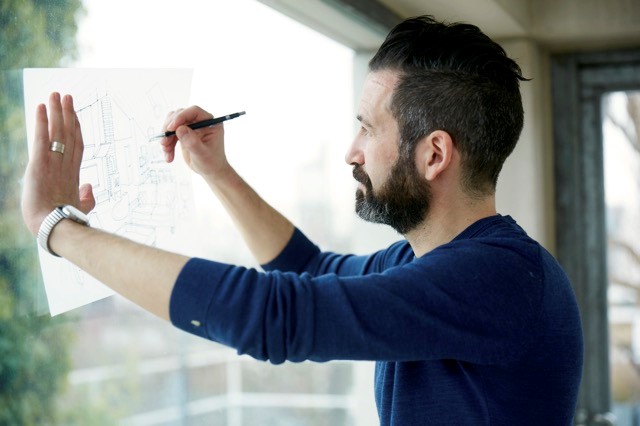 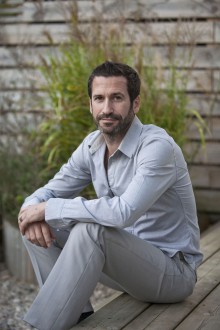 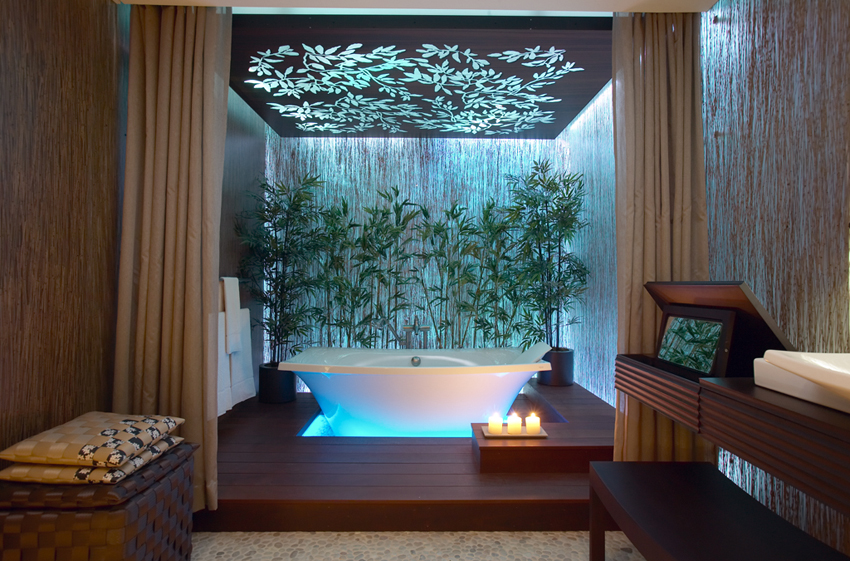 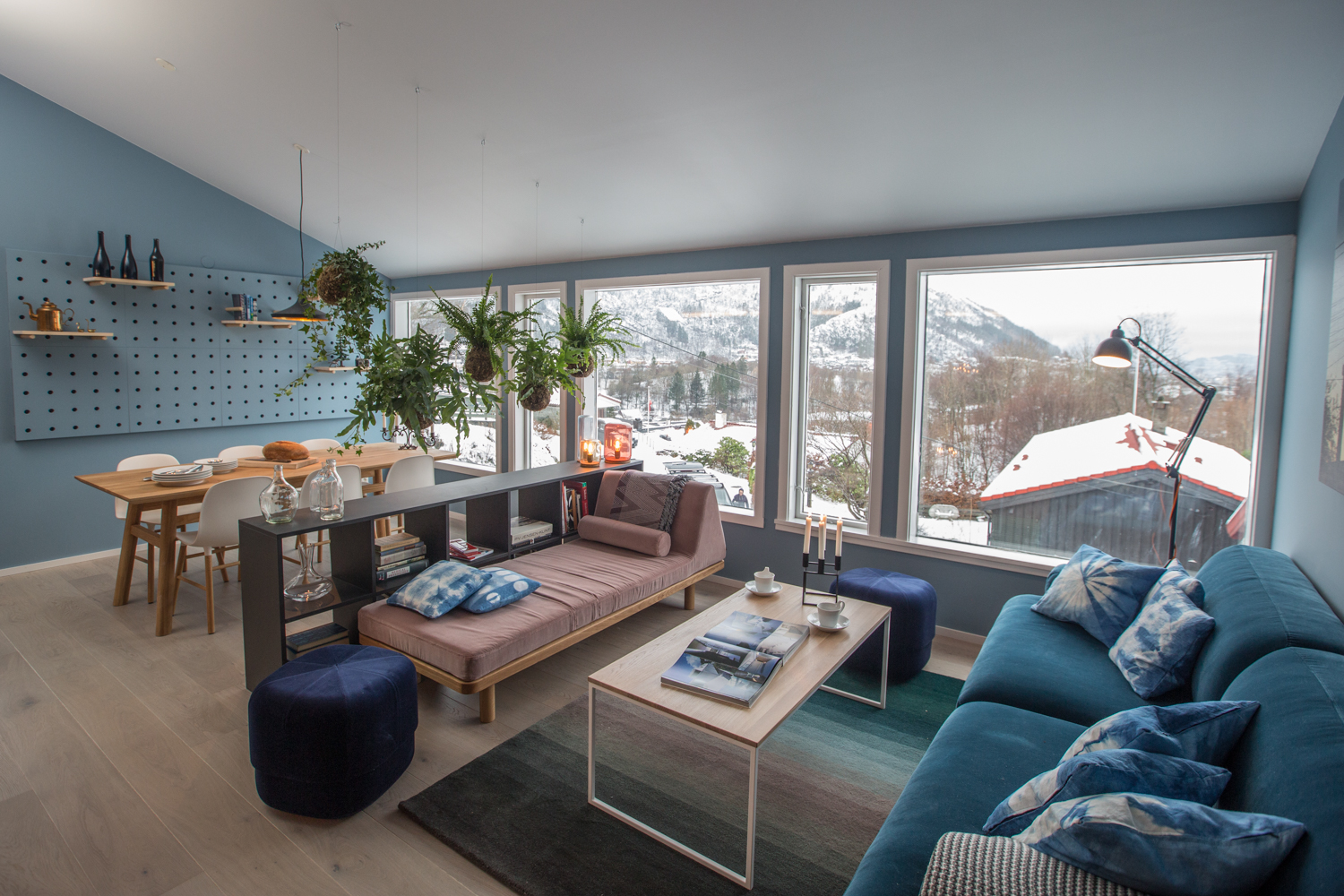 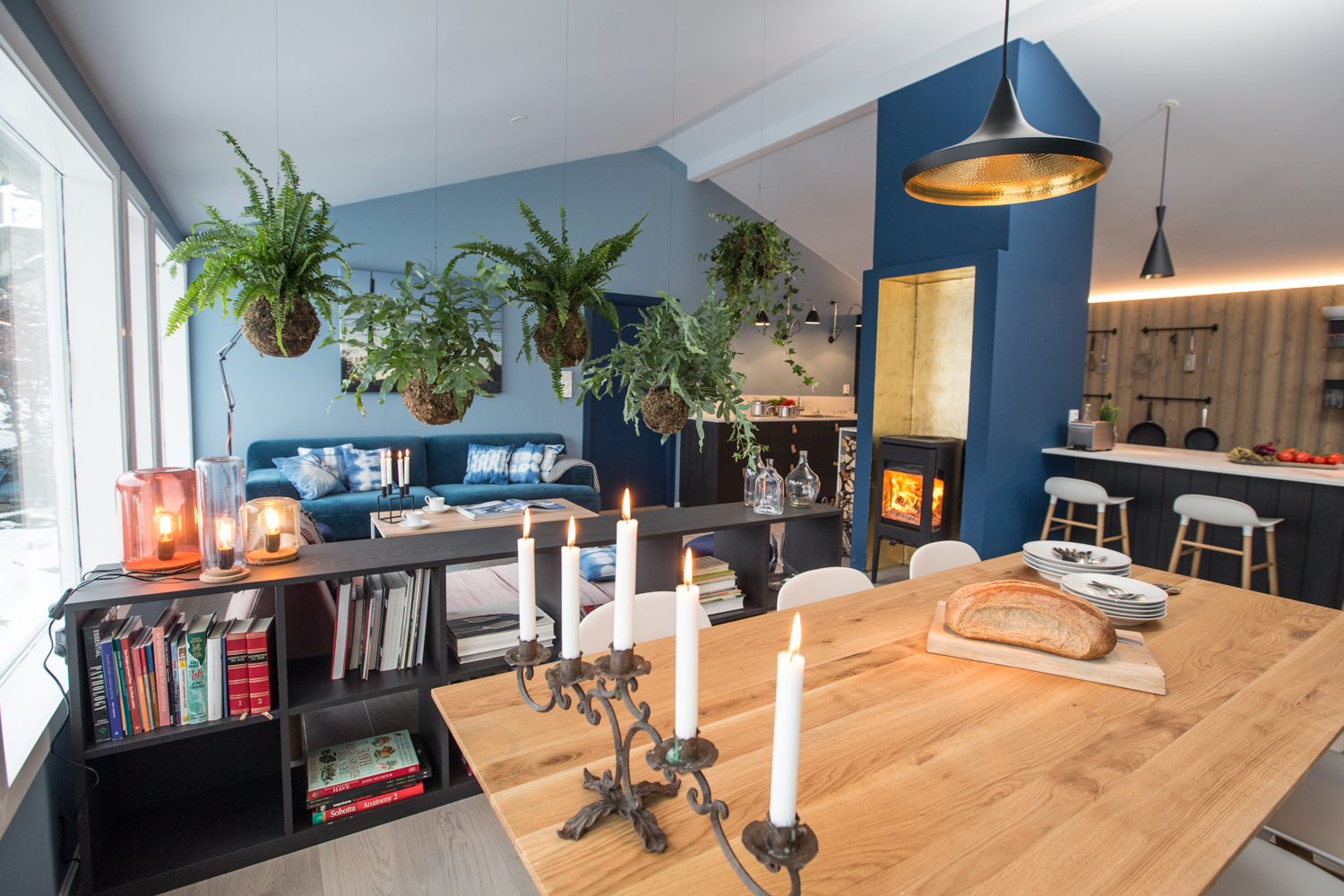 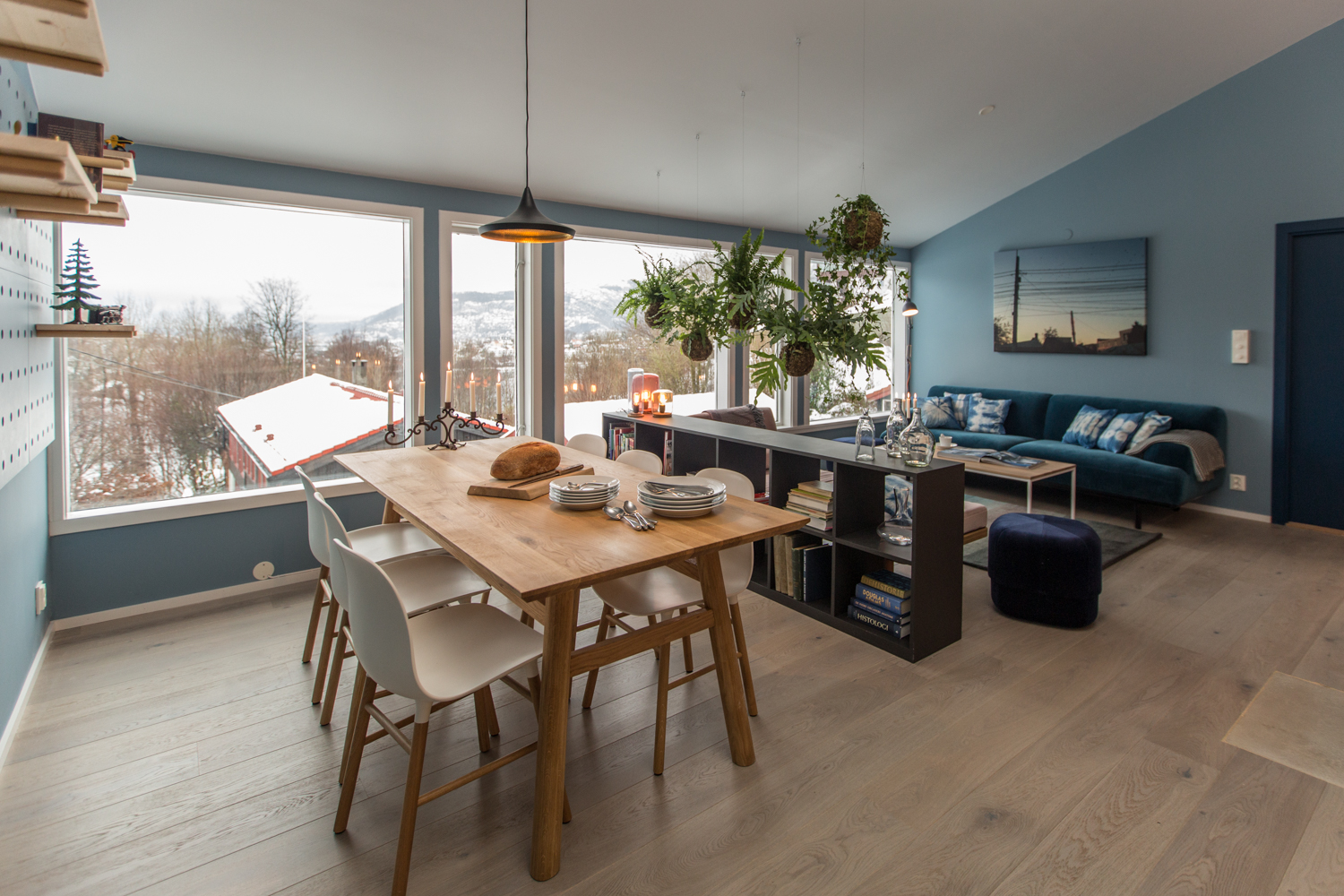 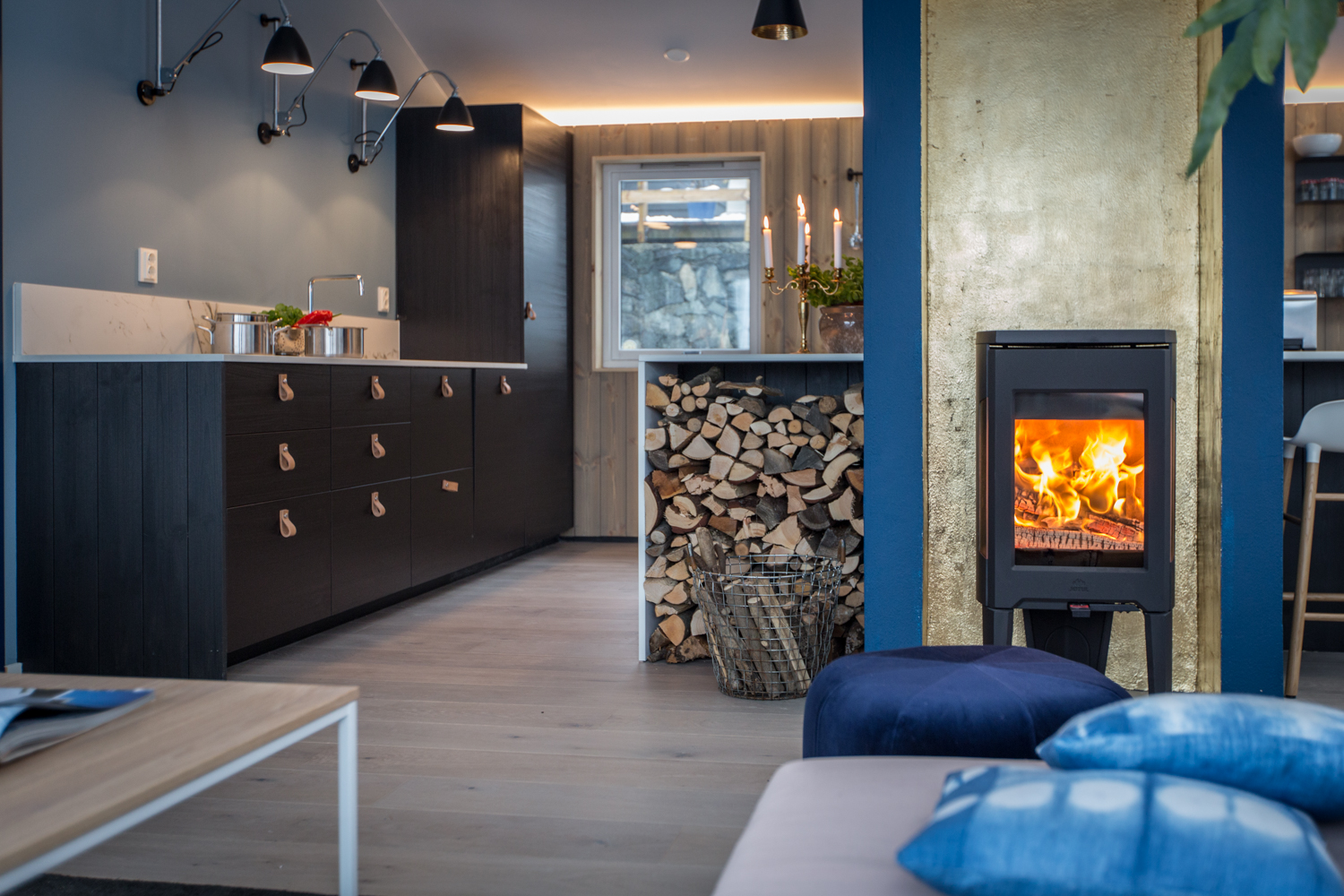 Oliver Heath is an industry recognised expert in Biophilic Design, Sustainable Architecture and Interior Design; he strives to create human-centred spaces that are proven to benefit the health and wellbeing of building occupants.

With over 25 years of industry and media experience as well as a wealth of research into the topic, Oliver Heath has firmly secured his spot as a thought leader within the industry.

Oliver is working on a range of prestigious projects for organisations such as The Crick Institute, Booking.com, Bloomberg and Interface from his design practice Oliver Heath Design based in Brighton. The practice combines interior architects and psychology and sustainability researchers – combining an evidence base of research with cutting edge design thinking. As a result, he spends much of his time lecturing Architects, Interior Designers and built environment professionals around the world about Health and Wellbeing and Biophilic Design.

Oliver studied architecture at Oxford Brookes University and then completed a Postgraduate in architectural studies (with distinction) at the Bartlett School of Architecture, University College London. He went on to work in exhibition and set design before winning the BBC’s Young Designer of the Year in 1998.

Since 1998, Oliver has worked as a designer/presenter in numerous television projects including BBC’s Home Front and BBC Changing Rooms, Channel 4’s House to Home, ITV’s Front of House and on BBC DIY SOS. Throughout his media work he makes a positive commitment to discussing sustainability; demonstrating how people can make it part of their lifestyles in ways that won’t compromise their sense of style. His extensive media experience means that he is regularly asked to host seminars, events and awards ceremonies including the Sunday Times British Homes Awards, The Pea Awards and The Kitchen and Bathroom Awards.

This commitment and passion for sustainability has led him to act as a spokesperson for a variety of national groups such as the Department of Energy and Climate Change (DECC) the Energy Saving Trust The EST) and the Waste Recycling Action Group (WRAP). Oliver regularly presents seminars on the subject of sustainable homes and lifestyles at prestigious design events such as EcoBuild, Grand Designs Live, 100% Design, the Ideal Home Show, and the National Home Improvement Show. In 2022 Oliver hosted a ‘Healthy Home’ pop-up at Westfield London with stunning biophilic design rooms and advice on how to help boost your health and wellbeing at home. Oliver has worked with some high-profile brands over the years such as Habitat, Hillary’s blinds, Grundig, King Fisher, Dulux and Homebase.

Oliver lives and breathes these ideas in his own life – he has completed a full environmental refurbishment of his own home in Brighton, with which he has promoted the concepts of ‘practical and style-led sustainability’ to a wider audience, demonstrating principles of healthy happy spaces, low energy living, re-use and ingenious recycling. The house has since been awarded Super Home status by the Sustainable Energy Academy for reducing its carbon emissions by over 75% and won Best Refurbishment Prize from the BIDA.

Over the years Oliver has been a regular content contributor for publications such as The Observer, Grand Designs Magazine, Friends of the Earth, Earth Matters andHouse Beautiful Magazine. He has also released four books about home design & style – Oliver Heath’s Home Book, Front of House, Urban Eco Chic (which sold over 30,000 copies in six languages) and Design a Healthy Home, which was published by DK books in May 2021. Oliver’s latest book is filled with 100 ways to transform your home spaces to positively impact your physical and mental well-being.

Oliver Heath Design is currently focused on writing and producing a series of white paper Design Guides in partnership with global flooring company Interface. The Creating Positive Spaces series help designers develop their understanding of Biophilic Design and building with health and wellbeing in mind. He’s regularly invited all over the world to present workshops in this field.

He lives in Brighton with his wife and two daughters. In his spare time, he loves to run, sea swim, paddle board, travel, ski and generally chase after his naughty dog, Zev.