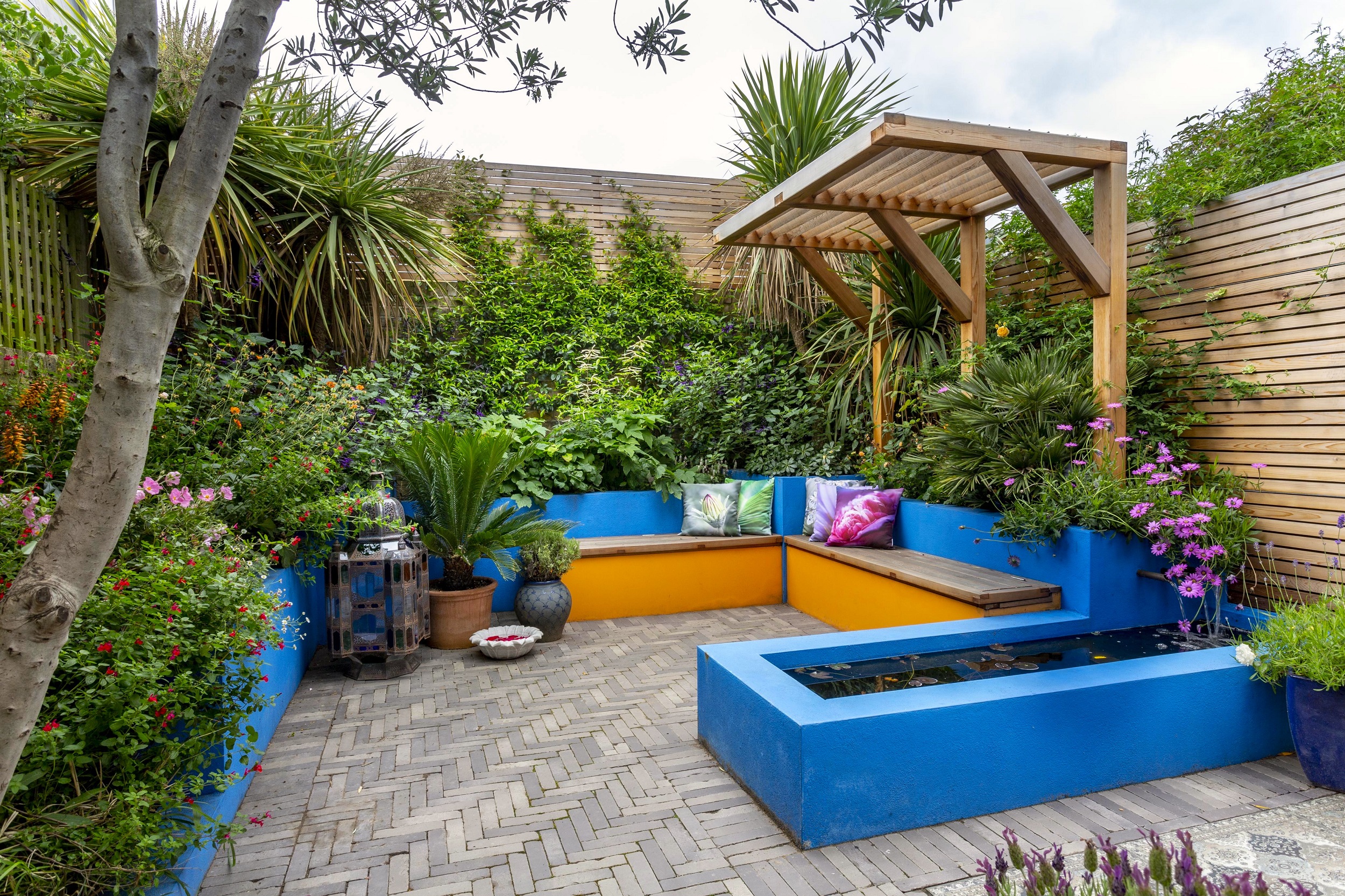 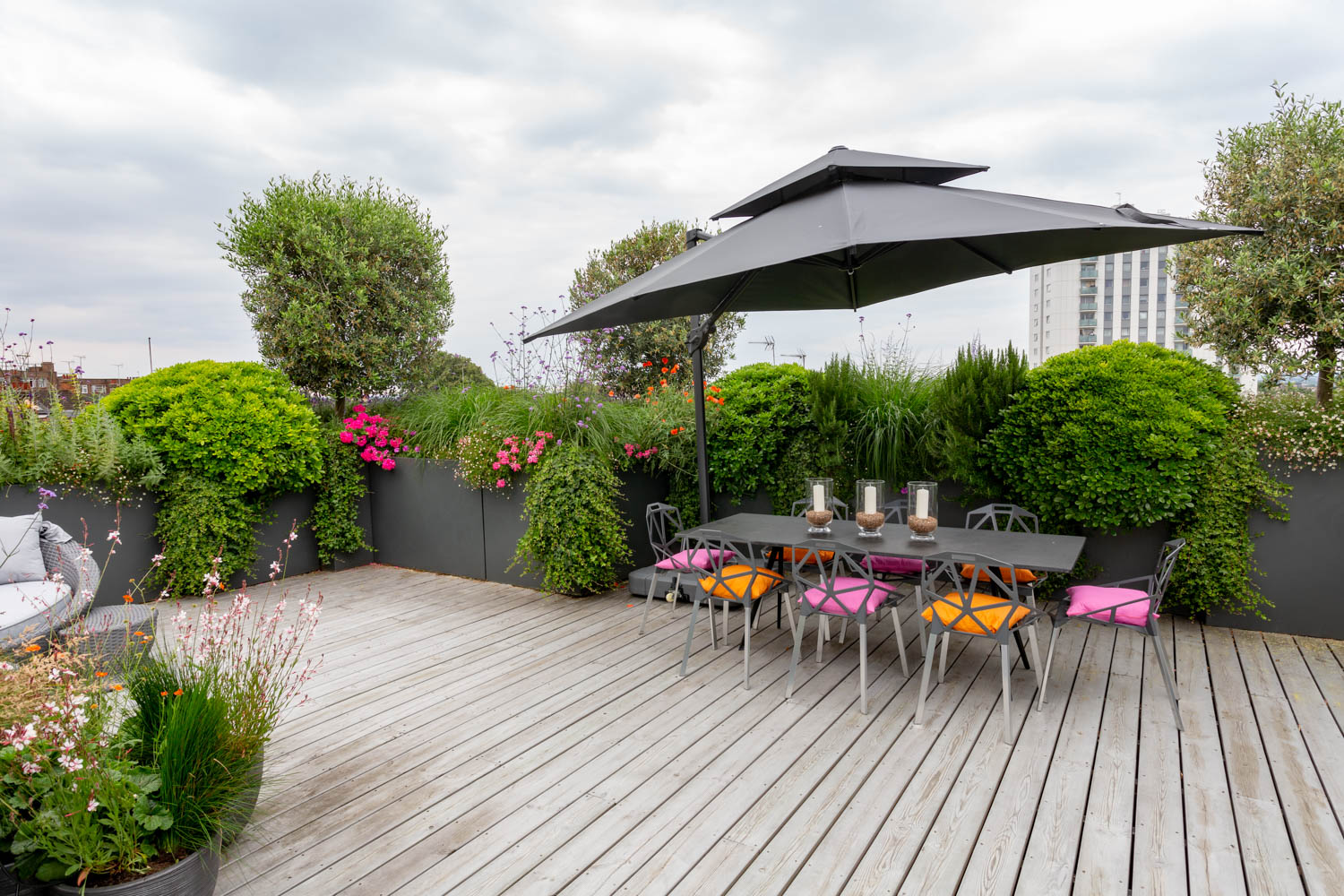 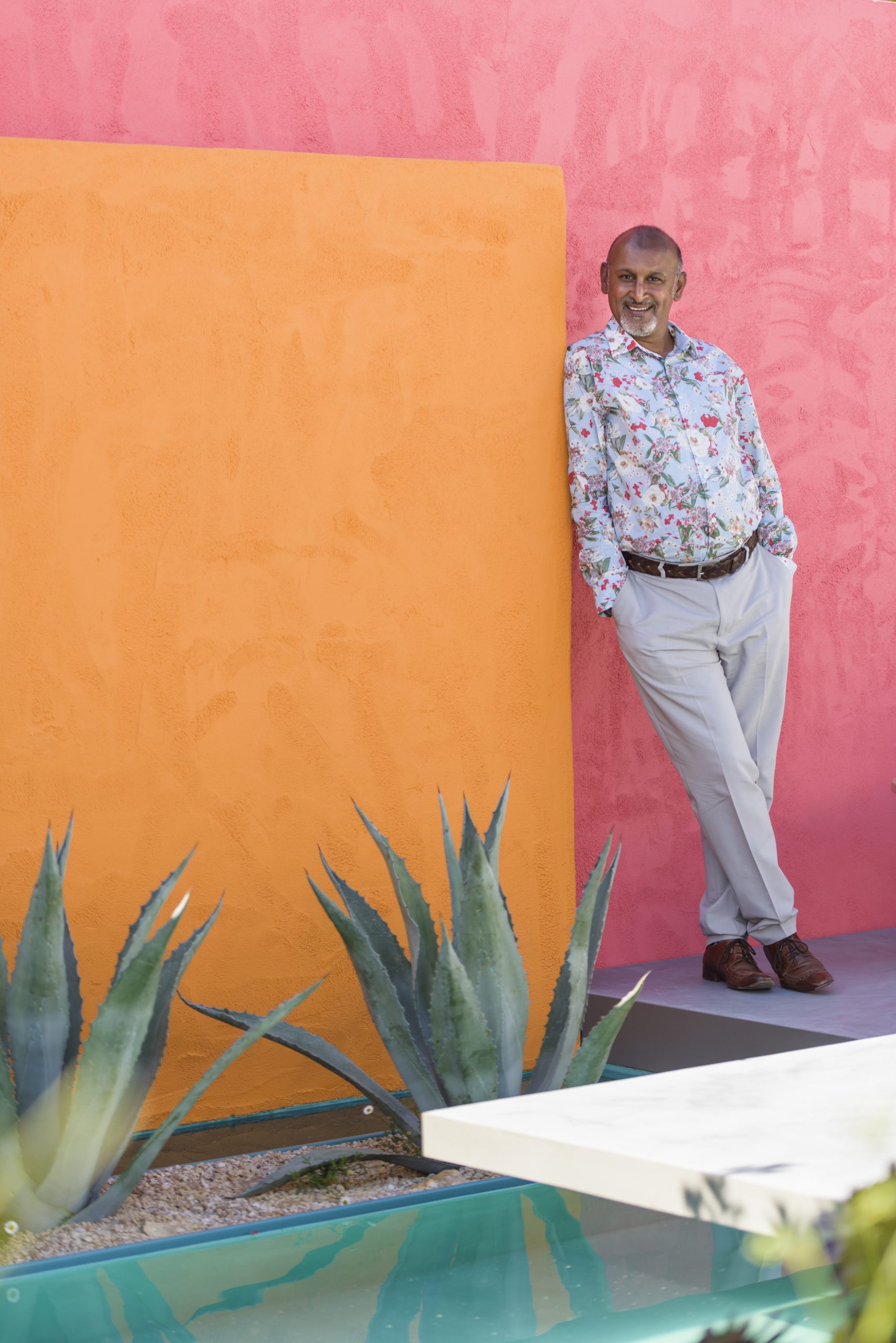 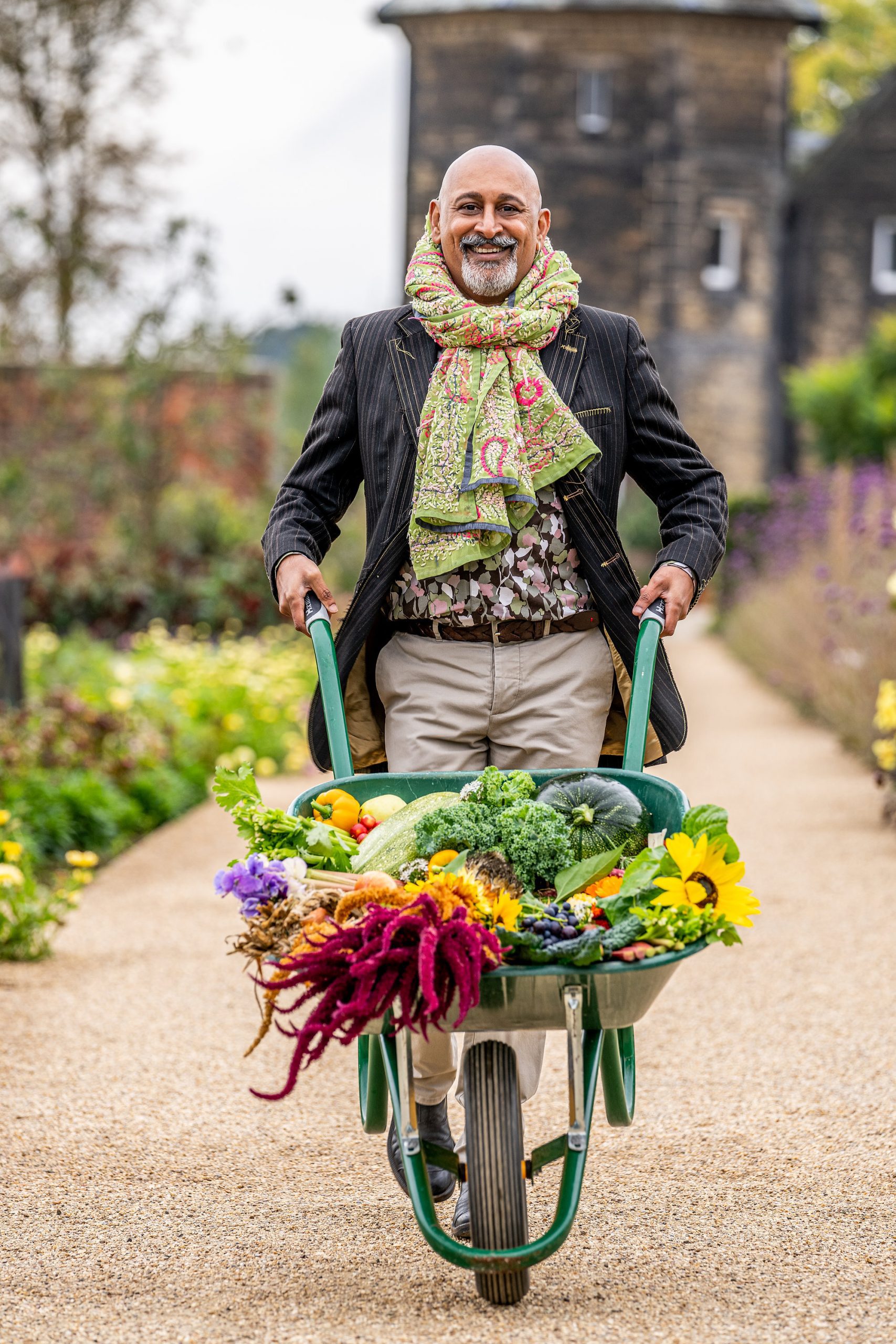 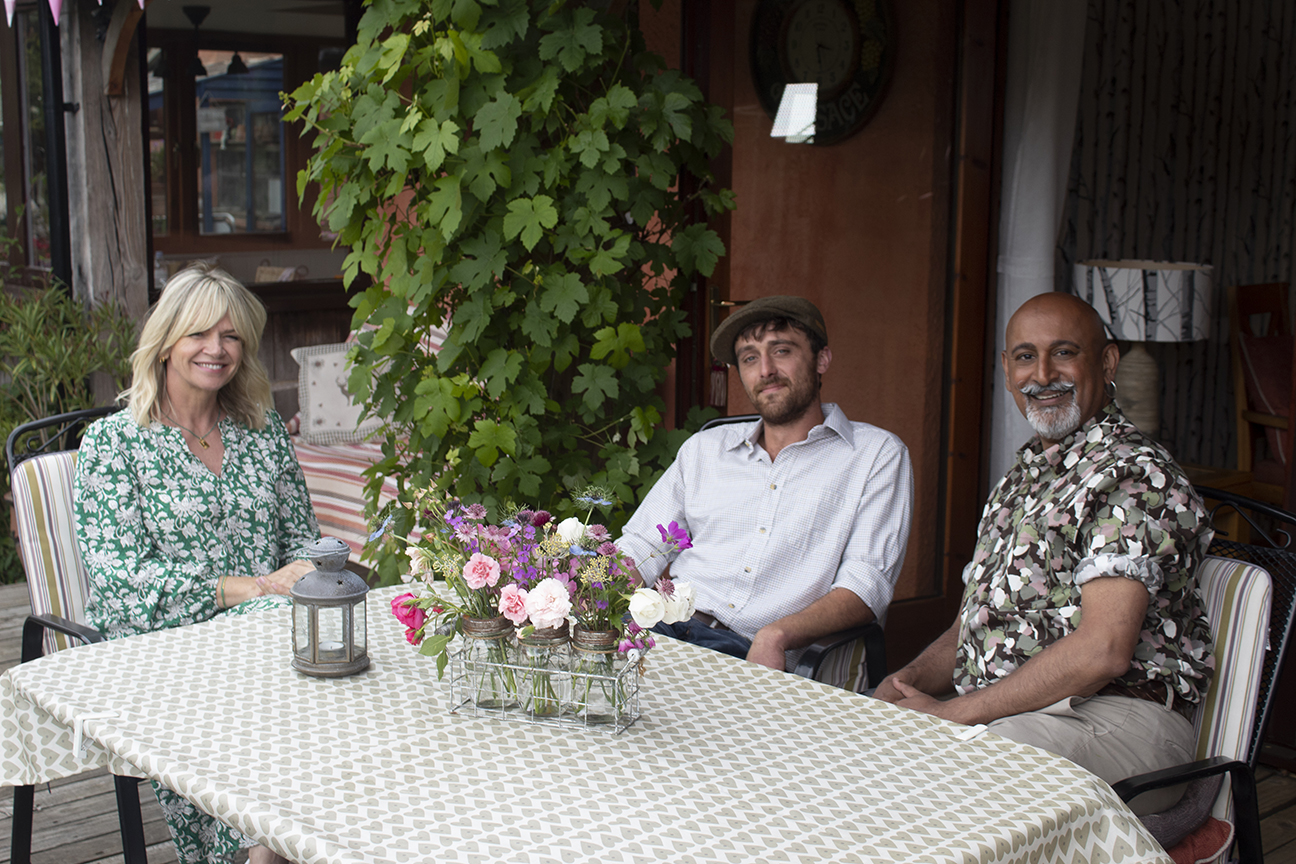 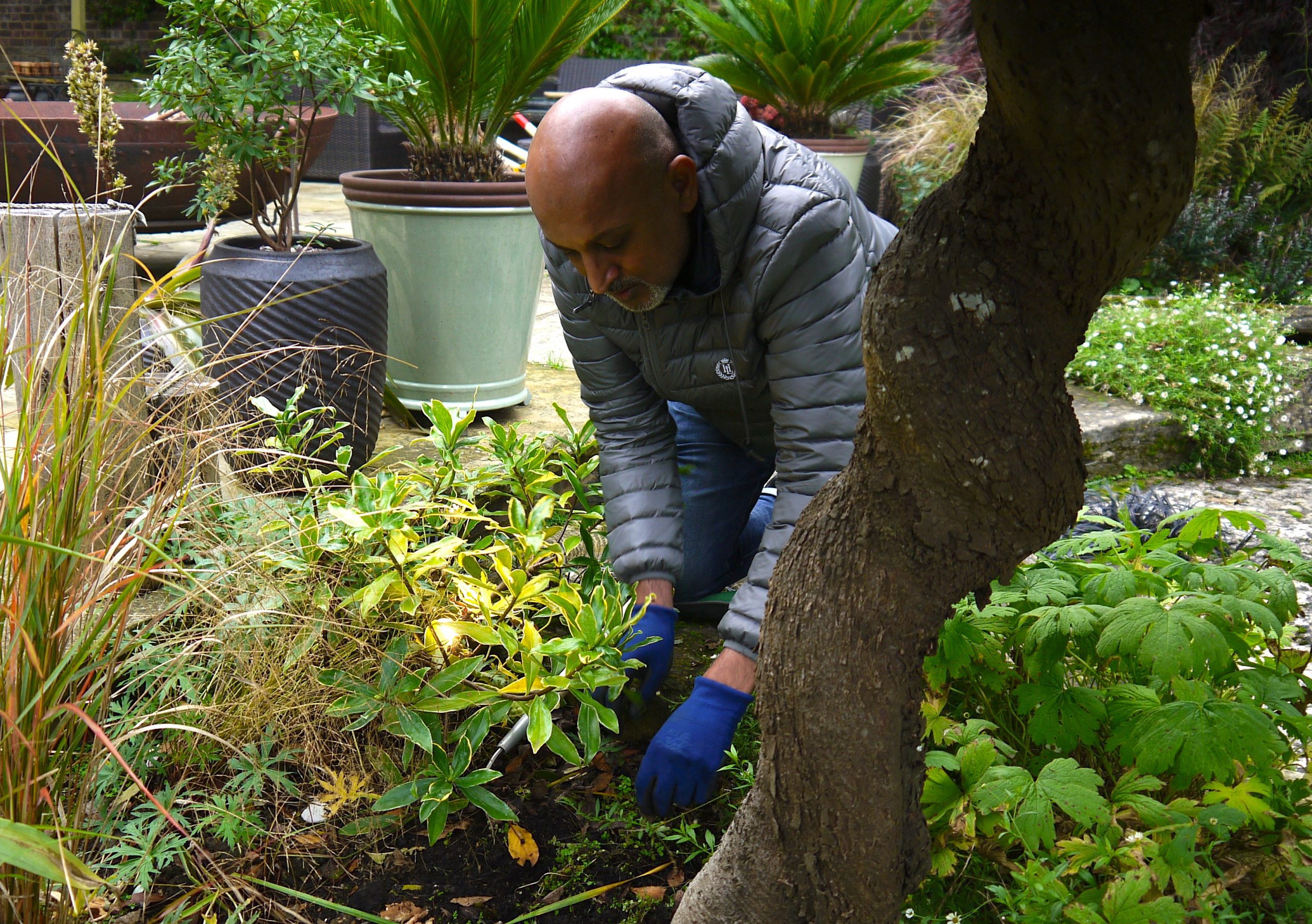 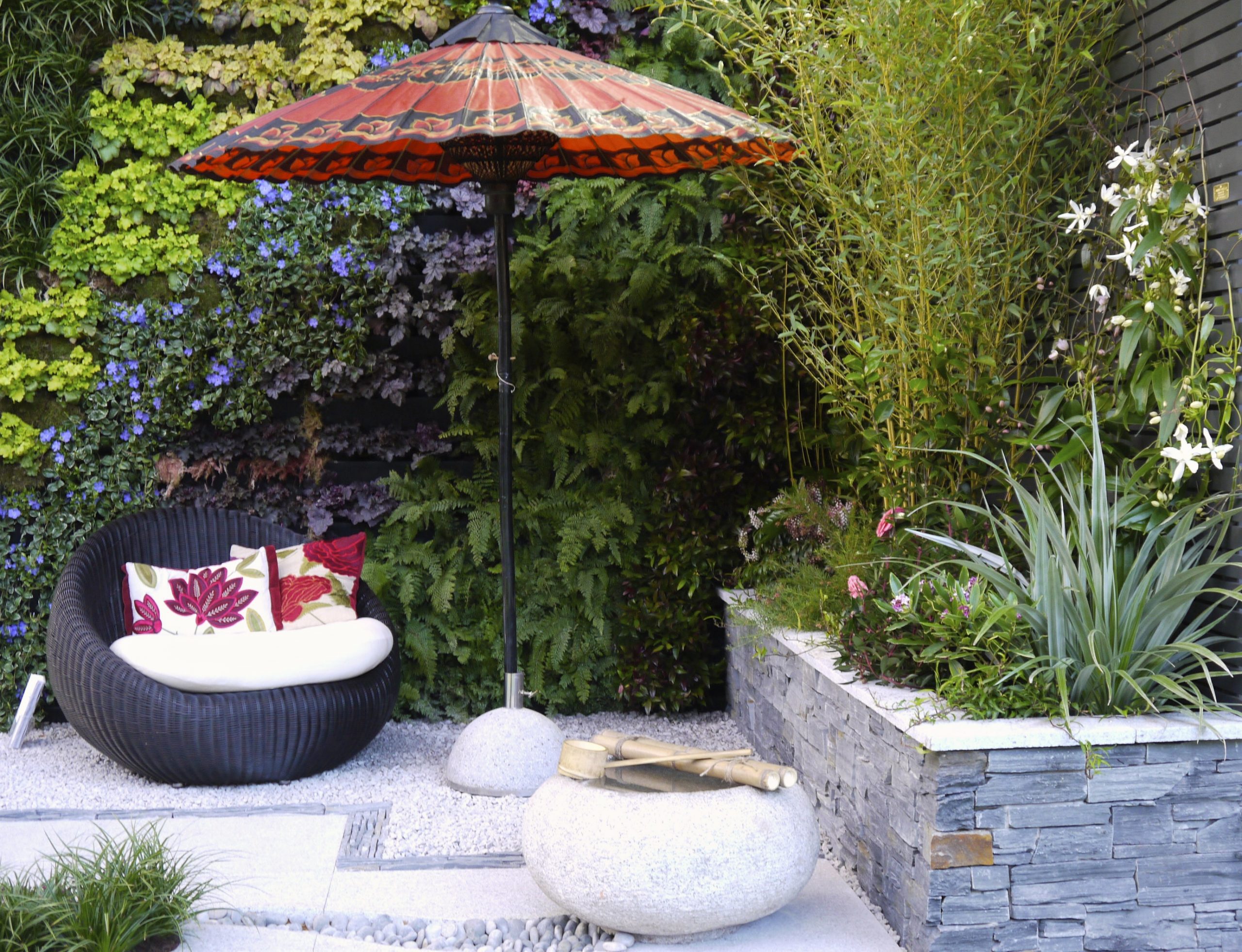 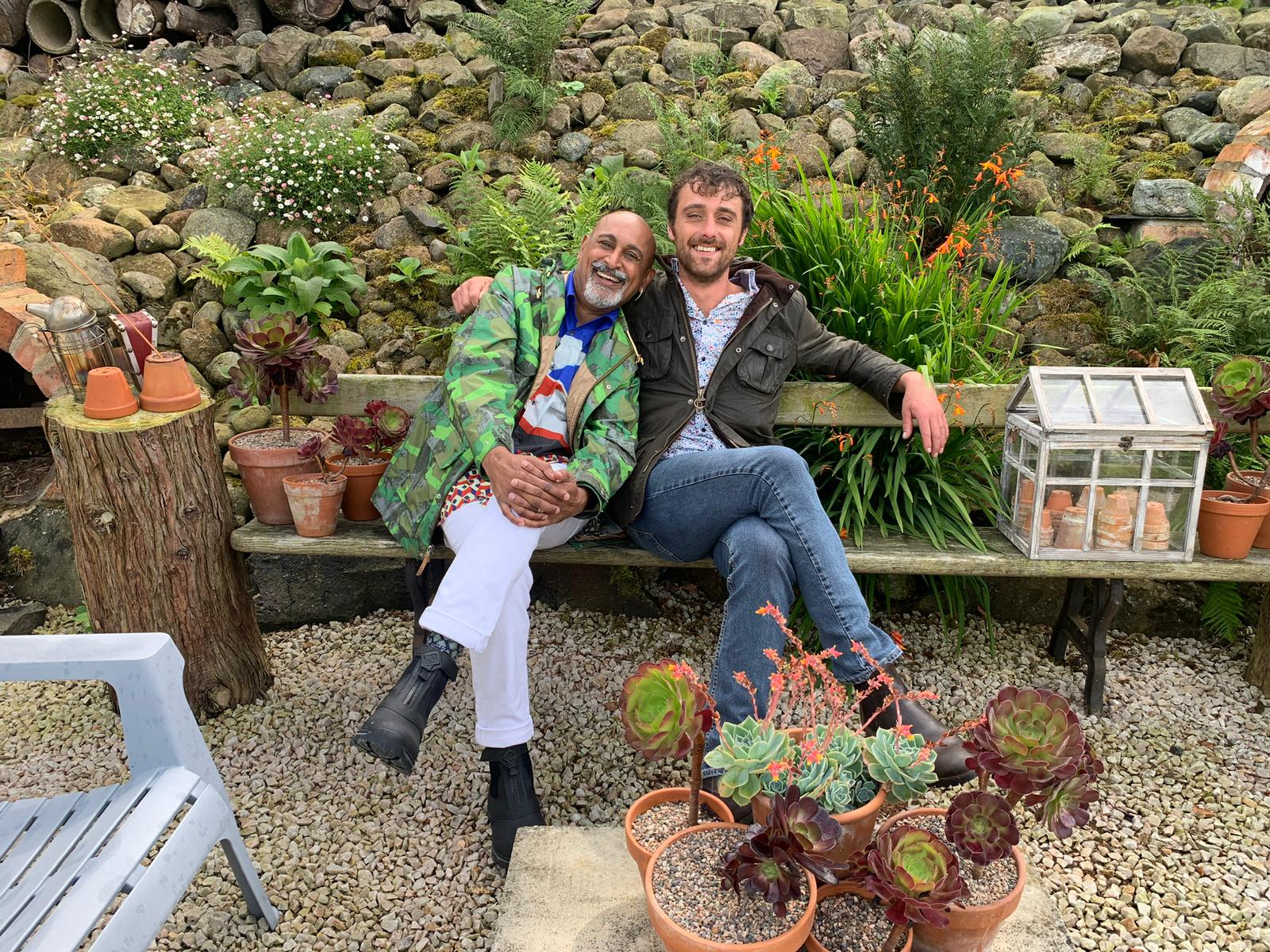 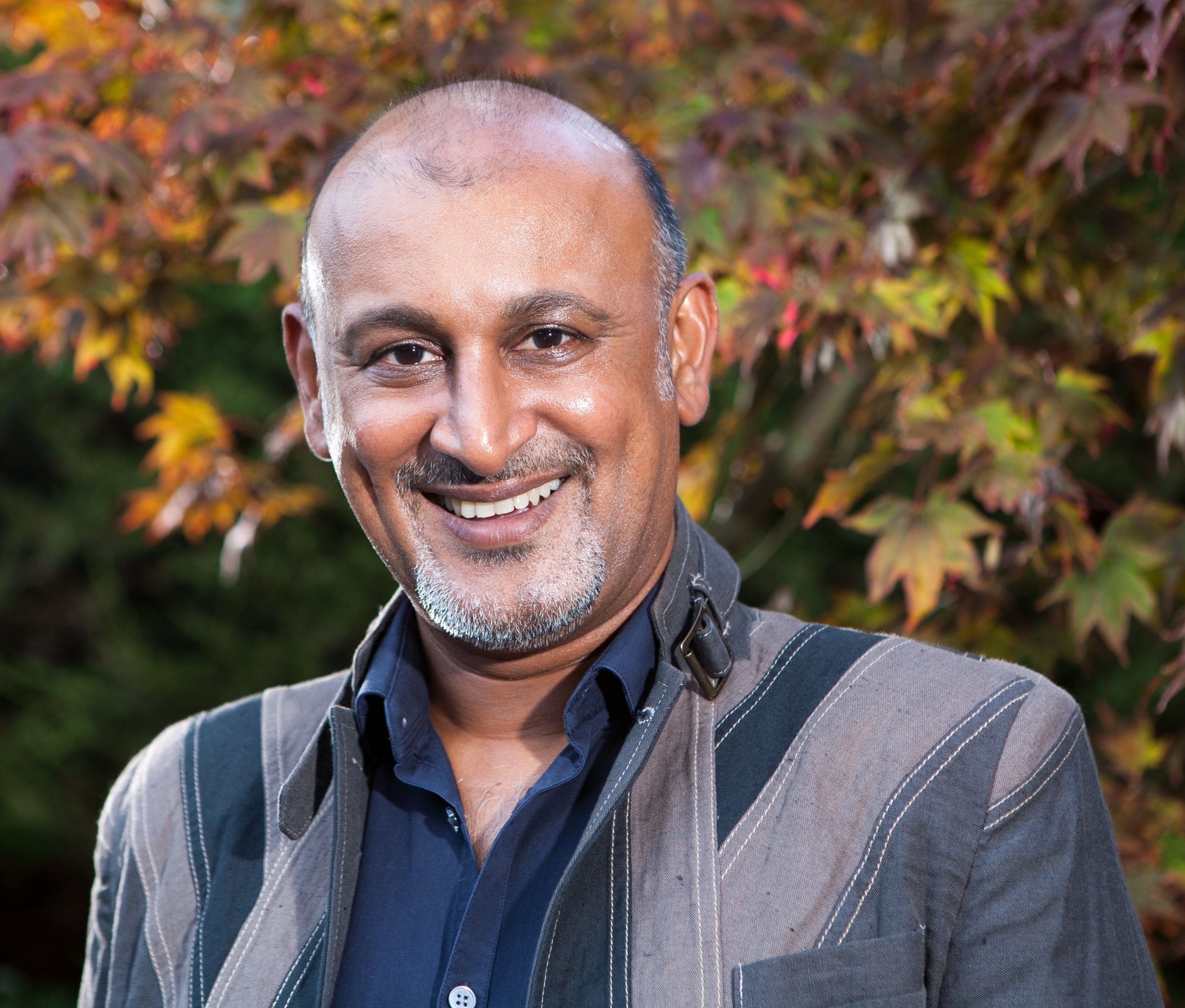 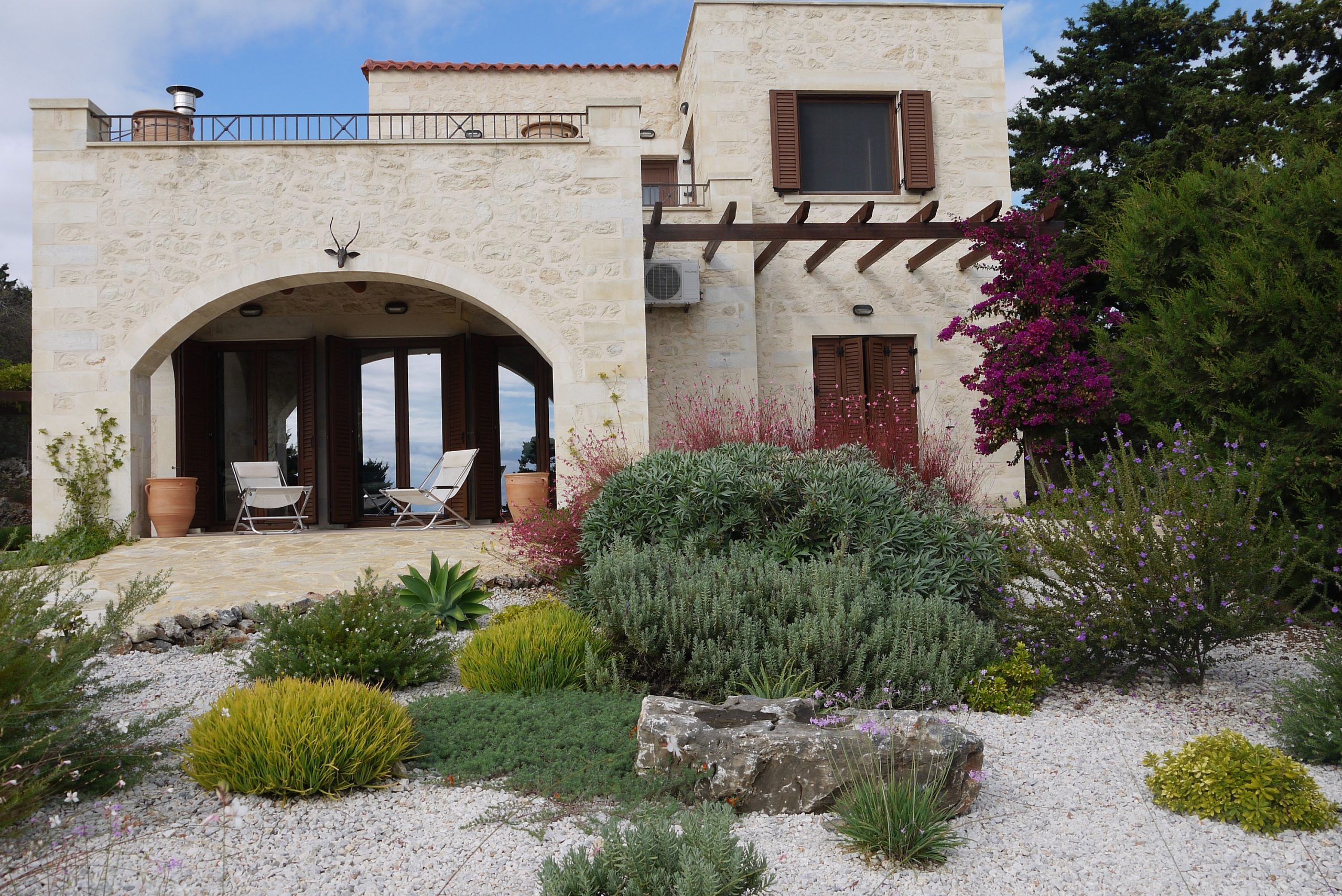 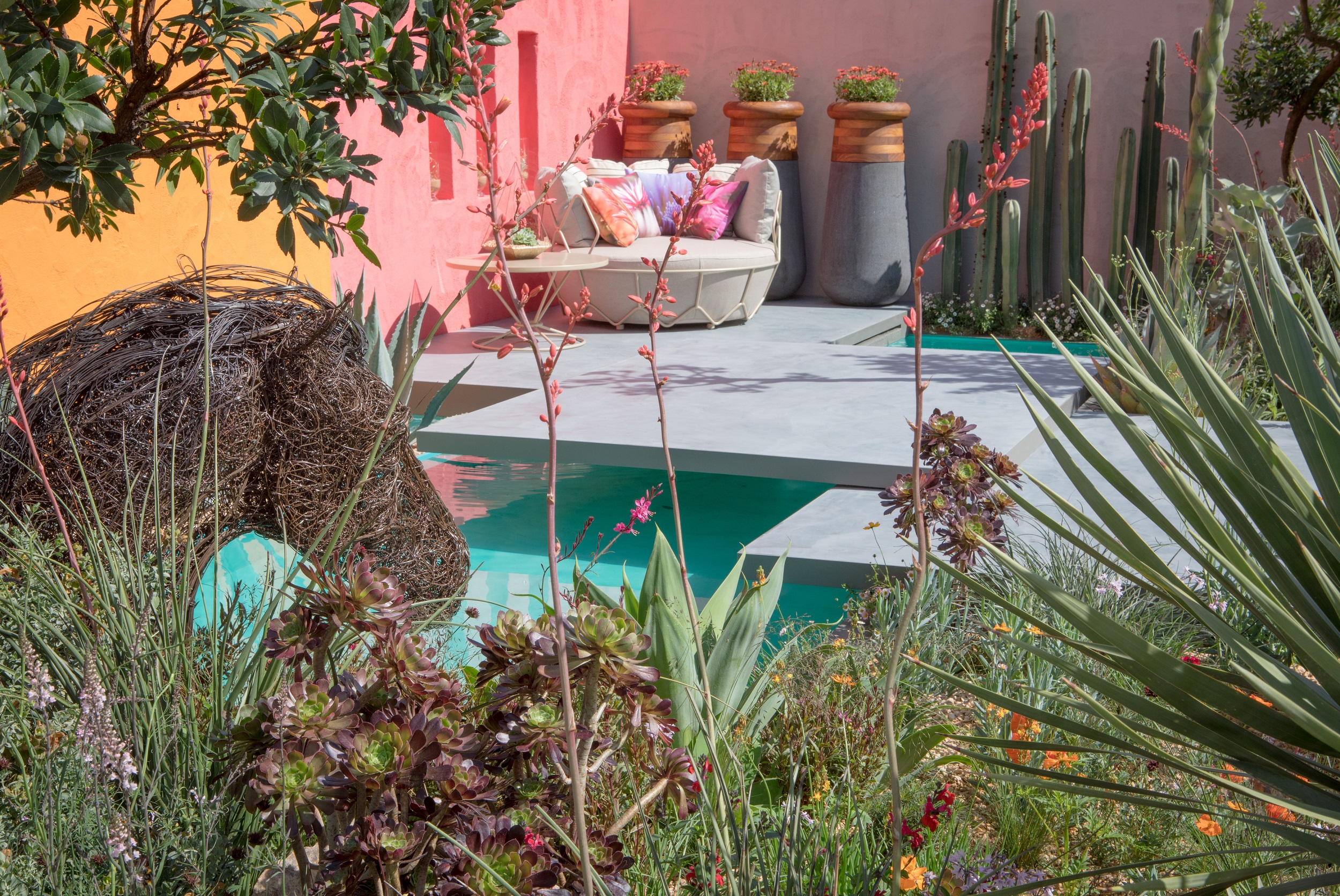 Garden Designer, Manoj was born in Kenya and moved to the UK at the age of four. He attributes much of his love of colour within his garden designs to his ethnic background and Indian ancestry.

Now an award winning garden designer, Manoj originally trained in fashion design at the Royal College of Art gaining a Master’s Degree before travelling the globe working in Italy, Germany, New York, Hong Kong and India. He worked in the fashion industry for 18 years, latterly as a Creative Director.

Manoj then studied garden design at the English Gardening School and uses much of his fashion experience within his colourful landscape designs. The thought process behind garden design is not unlike fashion design – the concept still begins with themes, mood boards, colour palettes and textures.  Manoj says; “Designing a planting scheme is like creating a beautiful silk print. I’ve gone from haute couture to ‘hort’ couture.”

Since 2011, Manoj has been creating gardens for private clients as well as property developers and he plans to develop his design work further into public spaces, hotels, spas and more private gardens in the Mediterranean and further abroad.  He is often asked to give presentations to garden societies and he enjoys writing gardening blogs.

Manoj’s is one of the popular regular garden designers on the highly regarded BBC2 series ‘Your Garden Made Perfect‘. He has also shared his indoor plant expertise on Channel 4’s ‘Steph’s Packed Lunch’ and has featured recently on ITV’s ‘Love Your Weekend’ with Alan Titchmarsh. In August 2022, Manoj was the on-screen judge for More4’s ‘Garden of the Year’, alongside Zoe Ball and Lachlan Rae. Manoj is also regular garden expert on the Robert Elms Show for BBC Radio London. He has appeared in the past on the Ch5’s Great British Garden Challenge and has also been featured on the Gardener’s World and Gardeners Question Time. He aims to inspire a passion for gardening to a wider audience especially those from ethnic backgrounds.

In 2017 he created ‘Beneath a Mexican Sky’ garden at the Chelsea Flower Show sponsored by Inland Homes Plc. The garden was awarded a silver-gilt medal. Manoj is a RHS Ambassador and is also an RHS show Judge. Manoj was included in the top 50 list of leading garden designers by Horticulture Week 2020.

Manoj has a real passion for travelling to different countries, exploring their history, traditions, culture, ceremonies and dress. His travels abroad help to inspire his work.