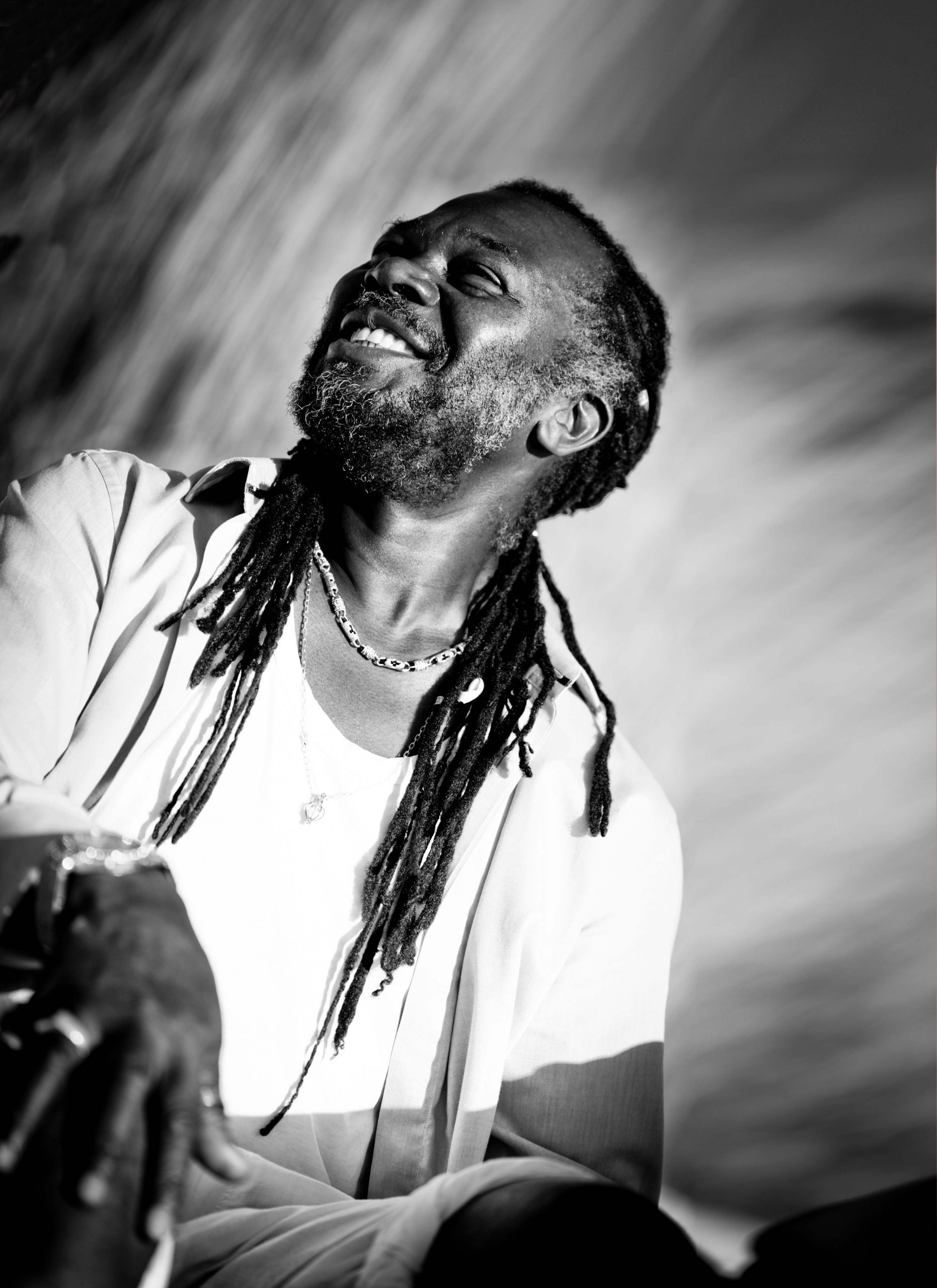 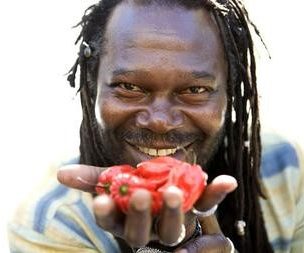 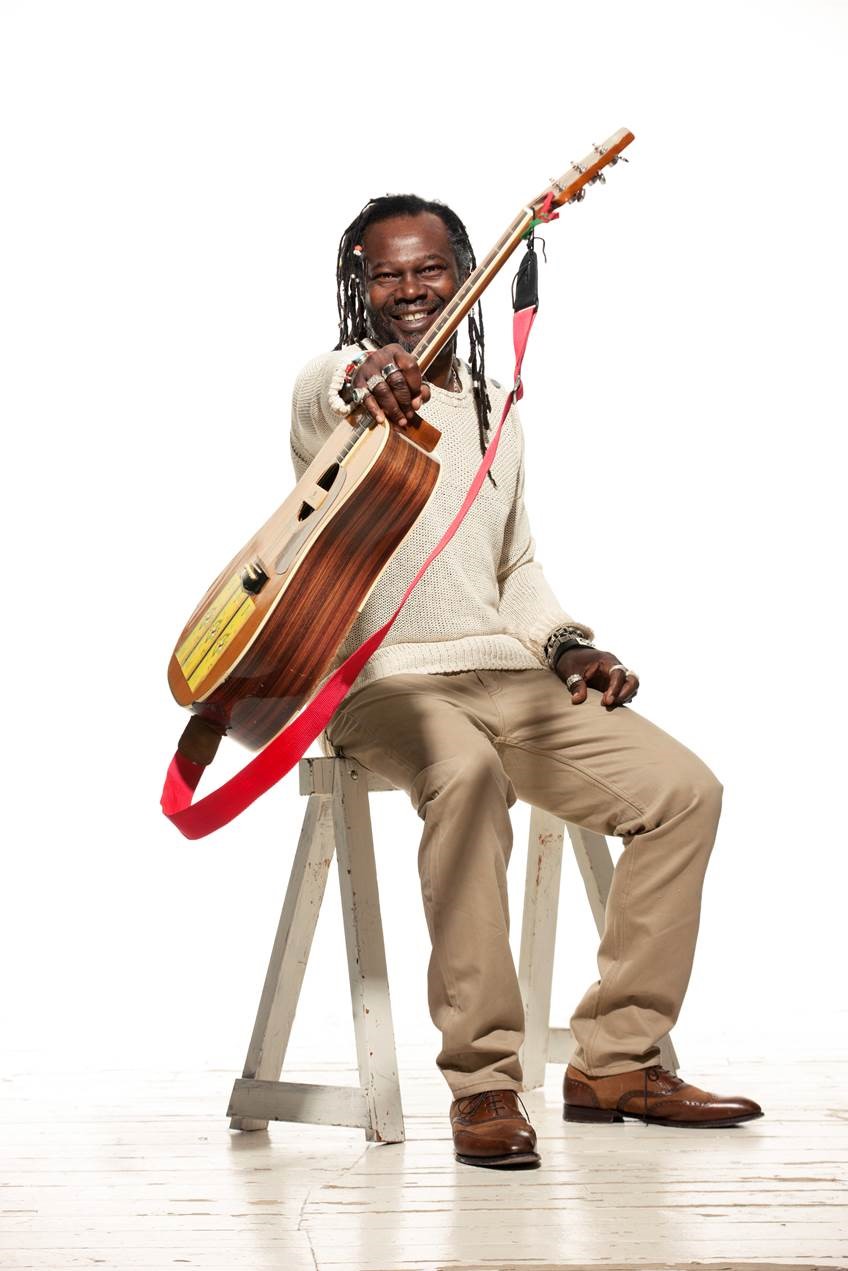 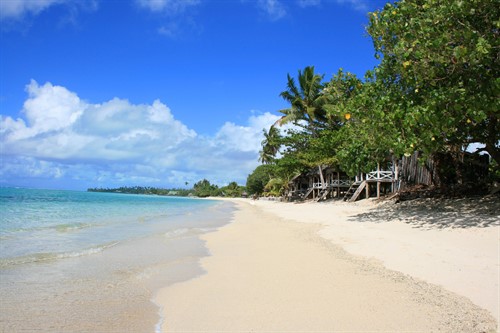 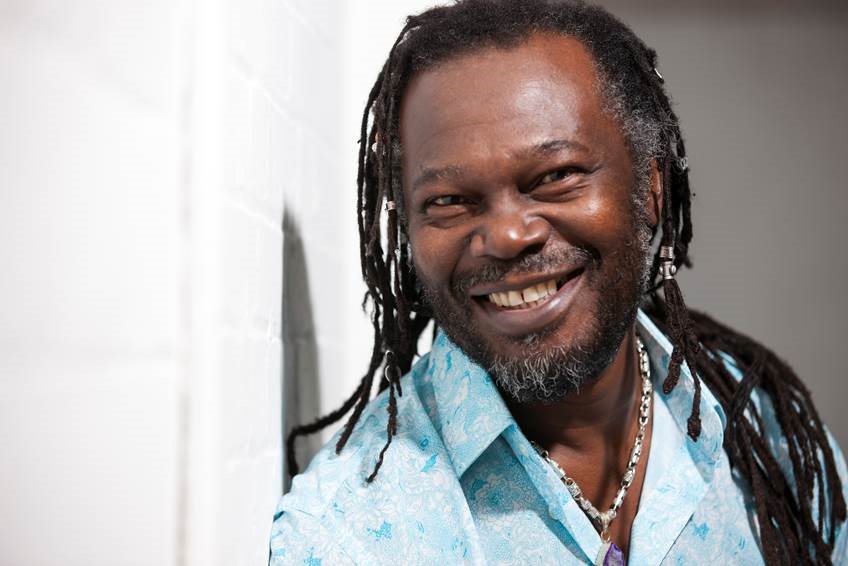 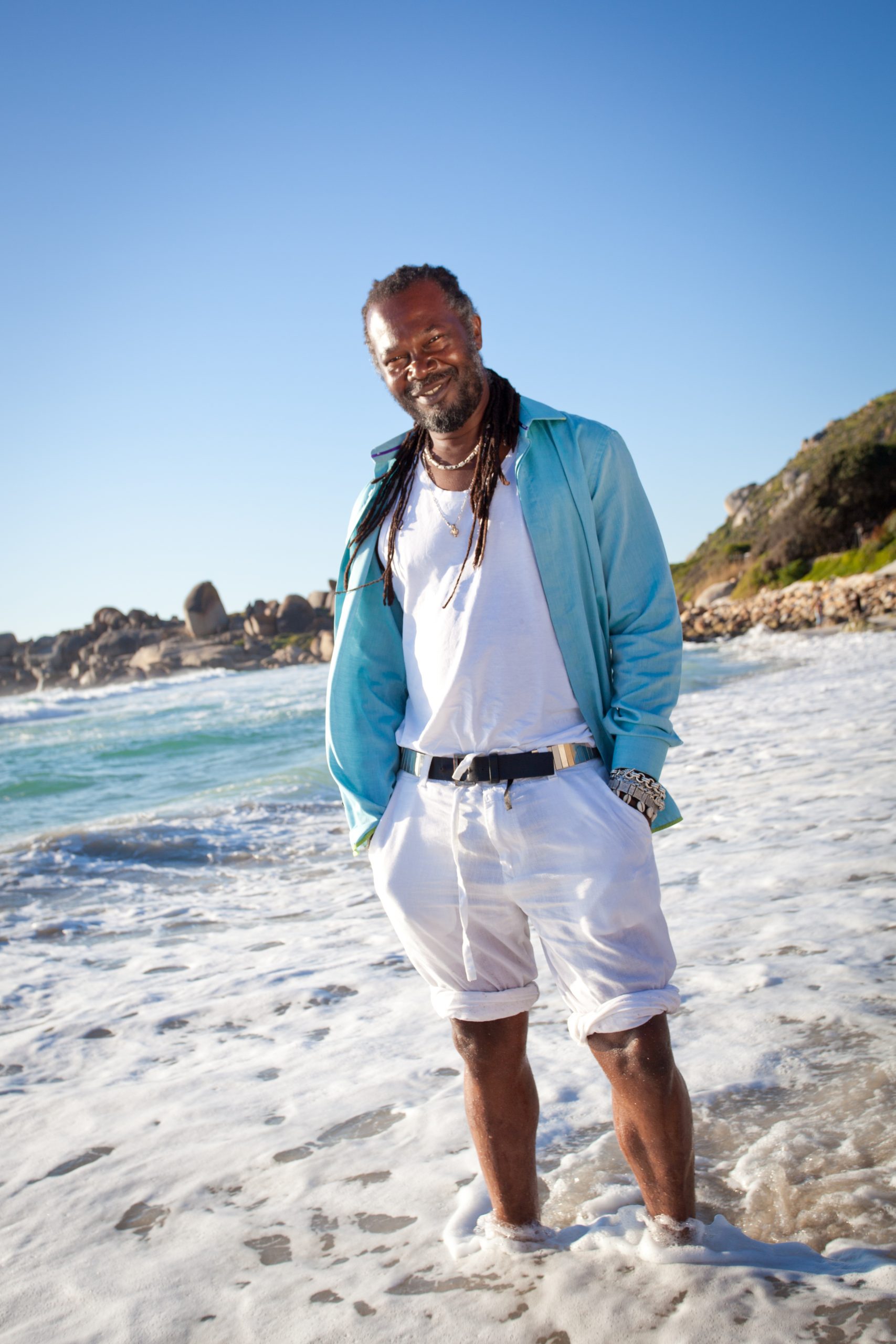 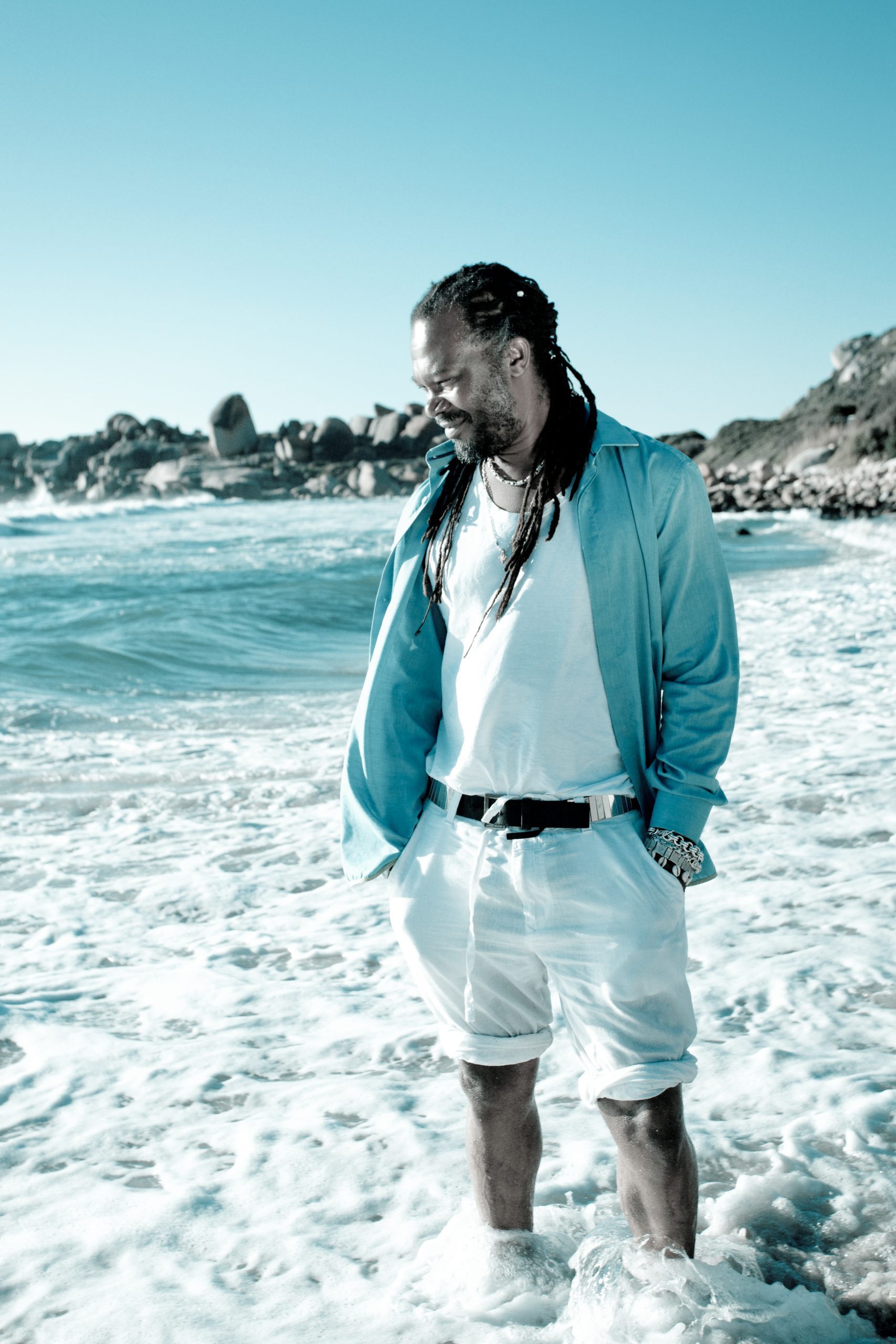 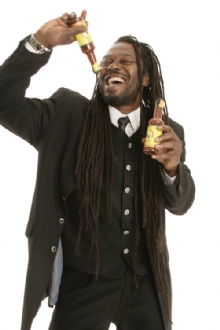 The phenomenal rise of Rastafarian musician Levi Roots is one of the most heart-warming business success stories to date. Levi made the big time by producing his Reggae Reggae Sauce, a delightful mix of barbecue and jerk sauce that won an exclusive contract in 2007 and was soon stocked in Sainsbury’s stores across Britain – Levi’s sauce is the chain’s fastest ever selling product.

Prior to that, Levi had been making the sauce from his home kitchen with the help of some of his seven adult children, selling the sauce at various small outlets in London, including a south London record shop. Levi’s secret recipe was inspired by his grandmother Miriam Small who taught him how to cook from the age of nine in Clarendon, Jamaica. Levi had the recipe in his head for years but didn’t start producing it until 1991 at the Notting Hill Carnival – where his ‘Rastaraunt’ was a popular feature for over 20 years.

His life changed when he was featured on the hit TV show Dragons’ Den. Two of the five judges were sufficiently impressed with Levi’s charming presentation, which included a song whilst strumming on his guitar, that they committed £25,000 each for a return share of 20 per cent of his company.

In the space of eight years, Levi progressed from a sauce entrepreneur to restaurateur when, in December 2015, he realised his ultimate dream of opening a Caribbean restaurant and The Levi Roots Caribbean Smokehouse opened its doors to the public, in Westfield Stratford City. Authentic sights, sounds and tastes of the Caribbean were brought to the masses.

Levi’s late entry into the culinary field came because of commitments to music. He was enjoying himself touring around the world, performing with icons such as James Brown, Dennis Brown, Michael Rose and Black Uhuru. He was nominated for a MOBO award in 1998 for his ‘Free Your Mind album’, and he sang ‘Happy Birthday’ to Nelson Mandela when the South African icon visited Brixton. He also used to play football with Bob Marley every Sunday in Battersea Park! Levi’s ‘Red Hot’ album was launched in 2009 by Sound Box Media and his latest record ‘Rise Above’ was released in 2015 and includes his infectious summer single, ‘Jam in the Streets’.

The rapid popularity of Reggae Reggae Sauce has seen an expansion of the brand, to include a wide range of sauces and products. His first cookery book, Reggae Reggae Cookbook was published by HarperCollins, in June 2008 and continues to sell extremely well. His second book, Caribbean Food Made Easy was published in August 2009 and was accompanied by a BBC2 series of the same name. Food For Friends (August 2010), Spice it Up (2011) and Sweet (July 2012) were to follow, all published by Mitchell Beazley. In 2013 Ebury published, Grill it with Levi.

Levi has also published a business book entitled You Can Get It If You Really Want (Mitchell Beazley, 2011), which charts his success and provides tips on how to get ahead in business.

Levi has many strings to his bow; he is a regular face on TV, features in newspaper and magazine cookery pieces and he is an incredibly charismatic and motivational keynote speaker. The philanthropist in Levi sees him giving back to the community and the young people in the UK today by visiting hundreds of schools, universities and prisons every year. Levi is also a proud ambassador of The Prince’s Trust.

The Levi Roots Brand continues to blaze a trail while Levi’s warm and infectious ethos of Caribbean Sunshine continues to put music into food, and life everywhere across the nation.