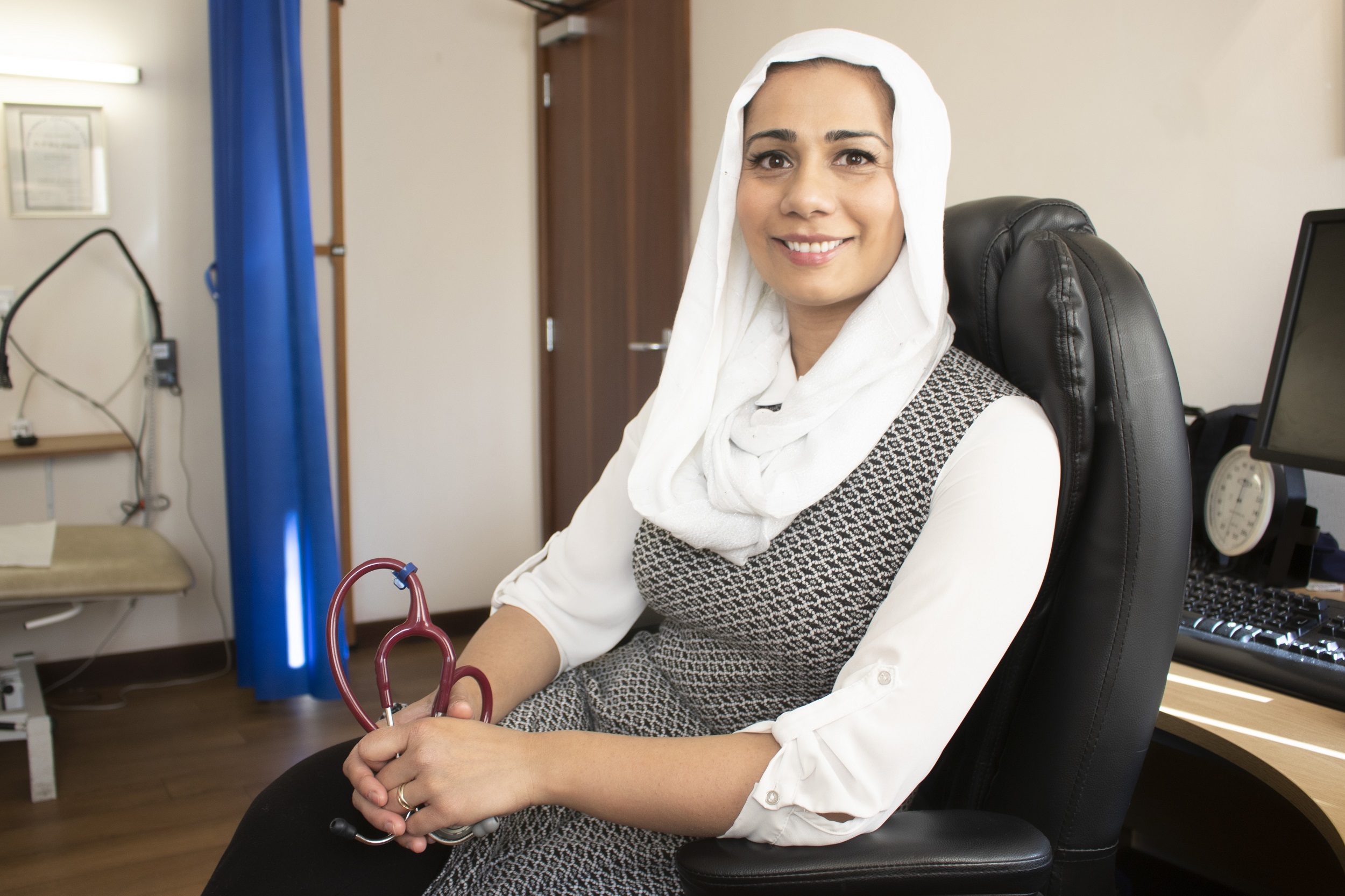 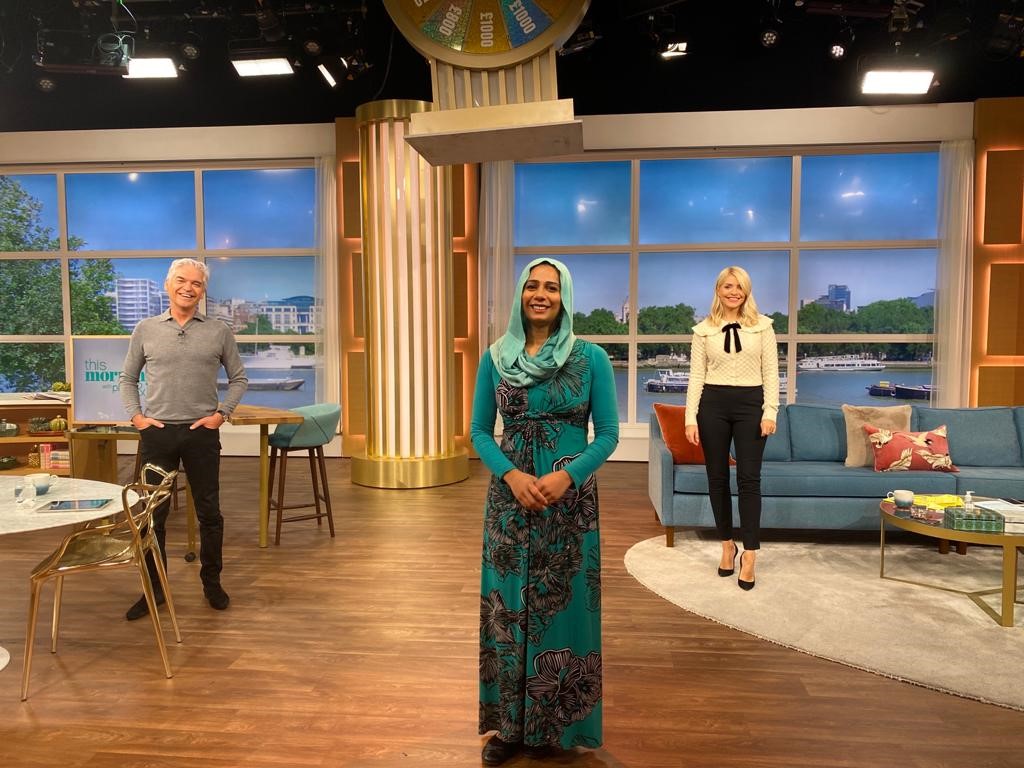 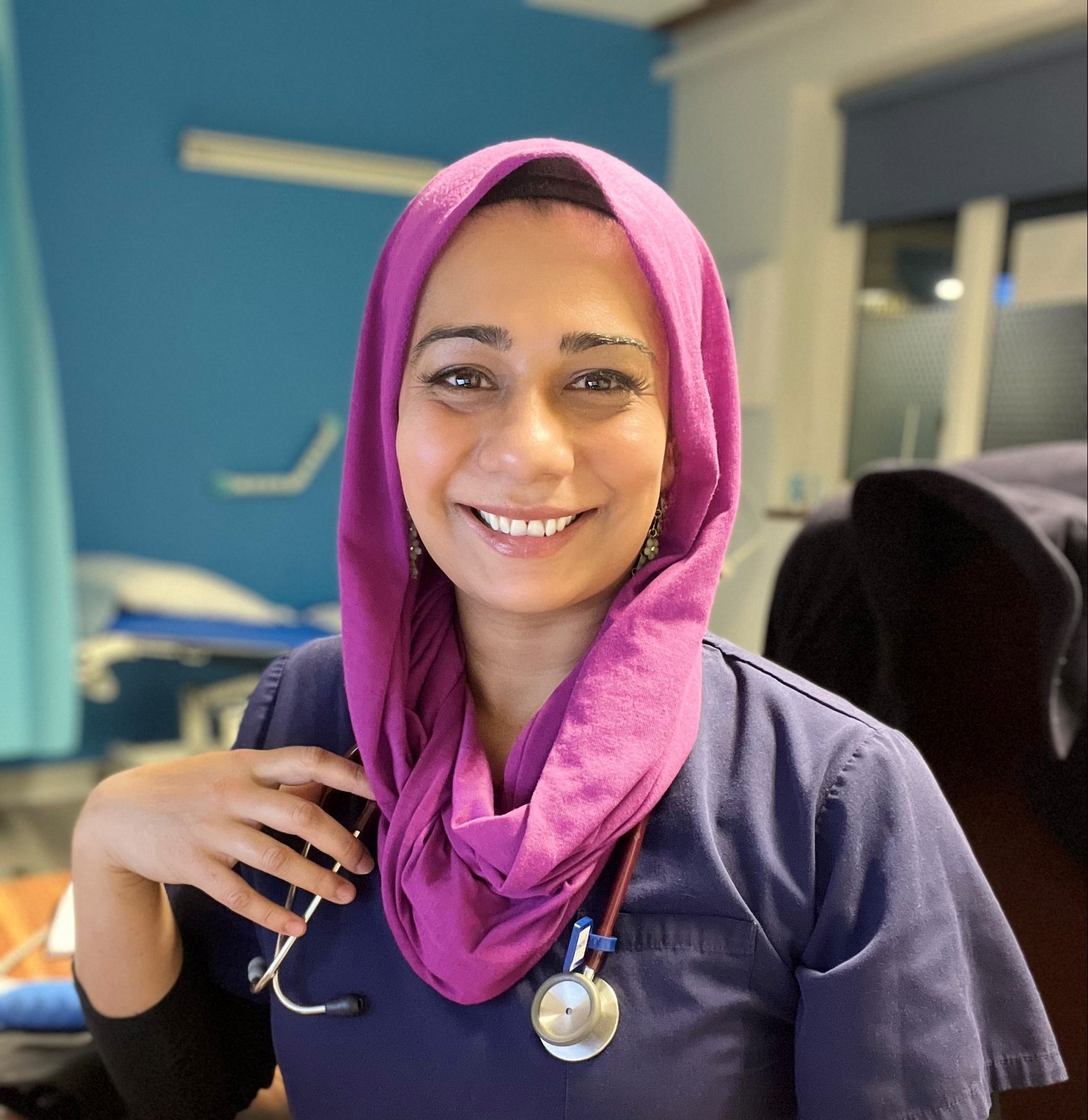 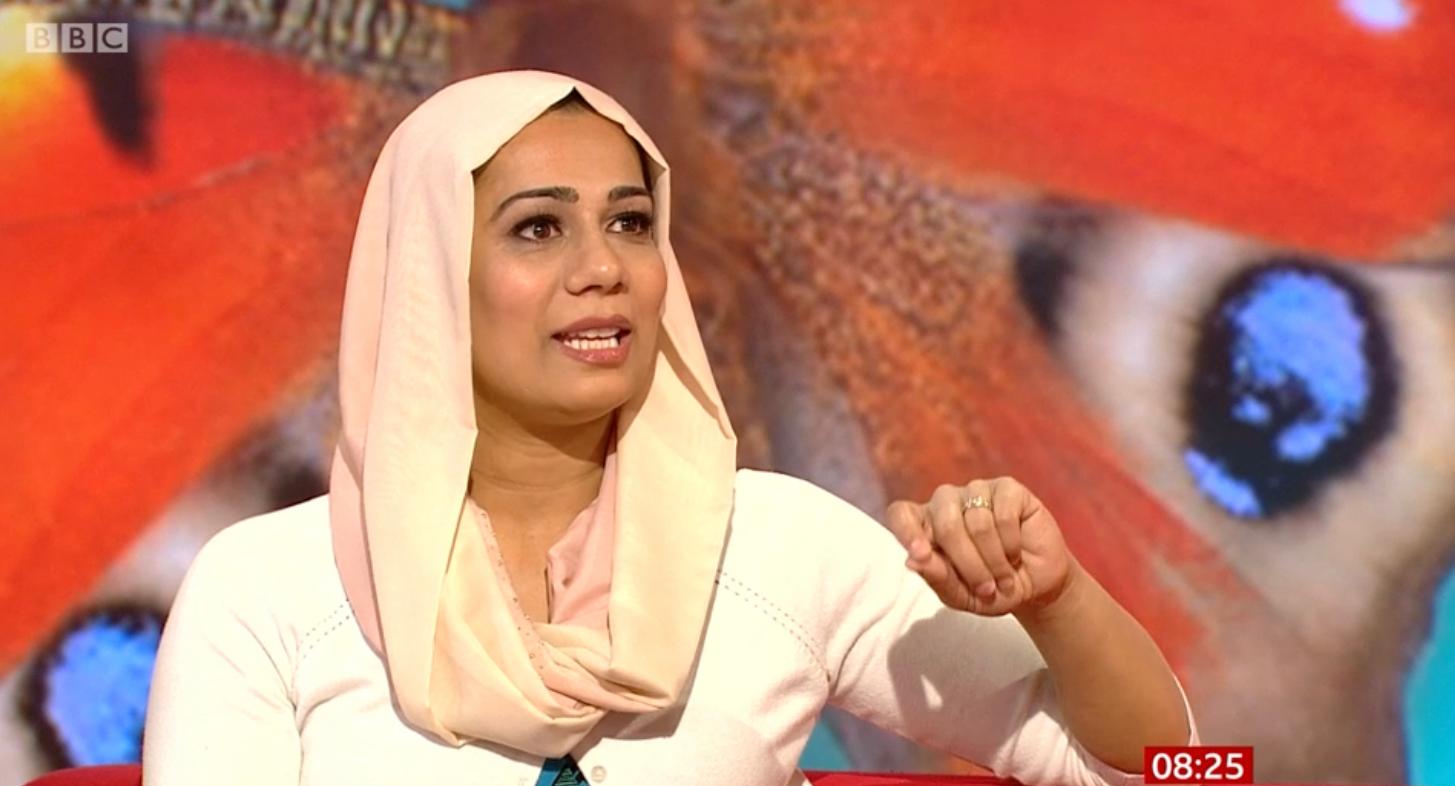 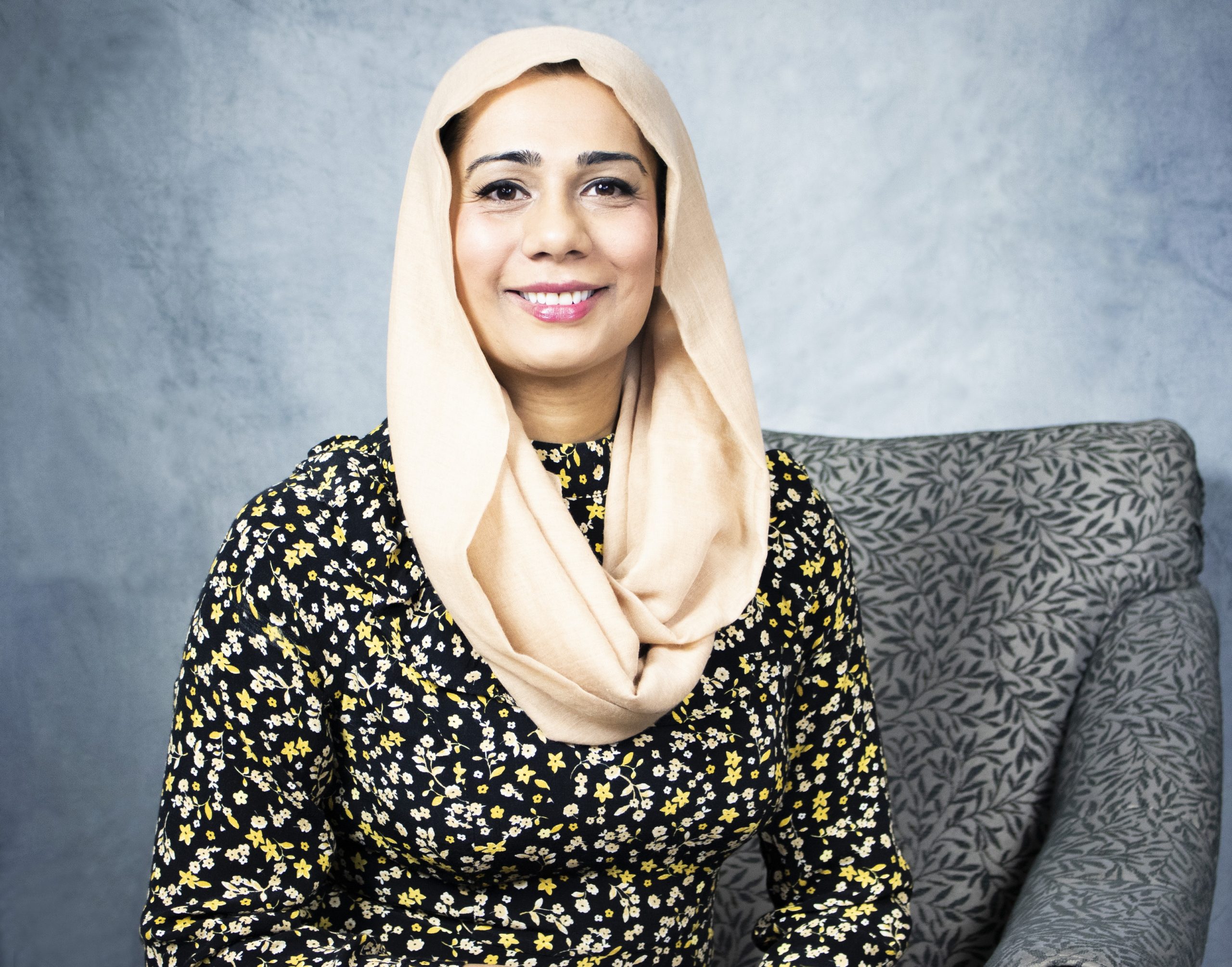 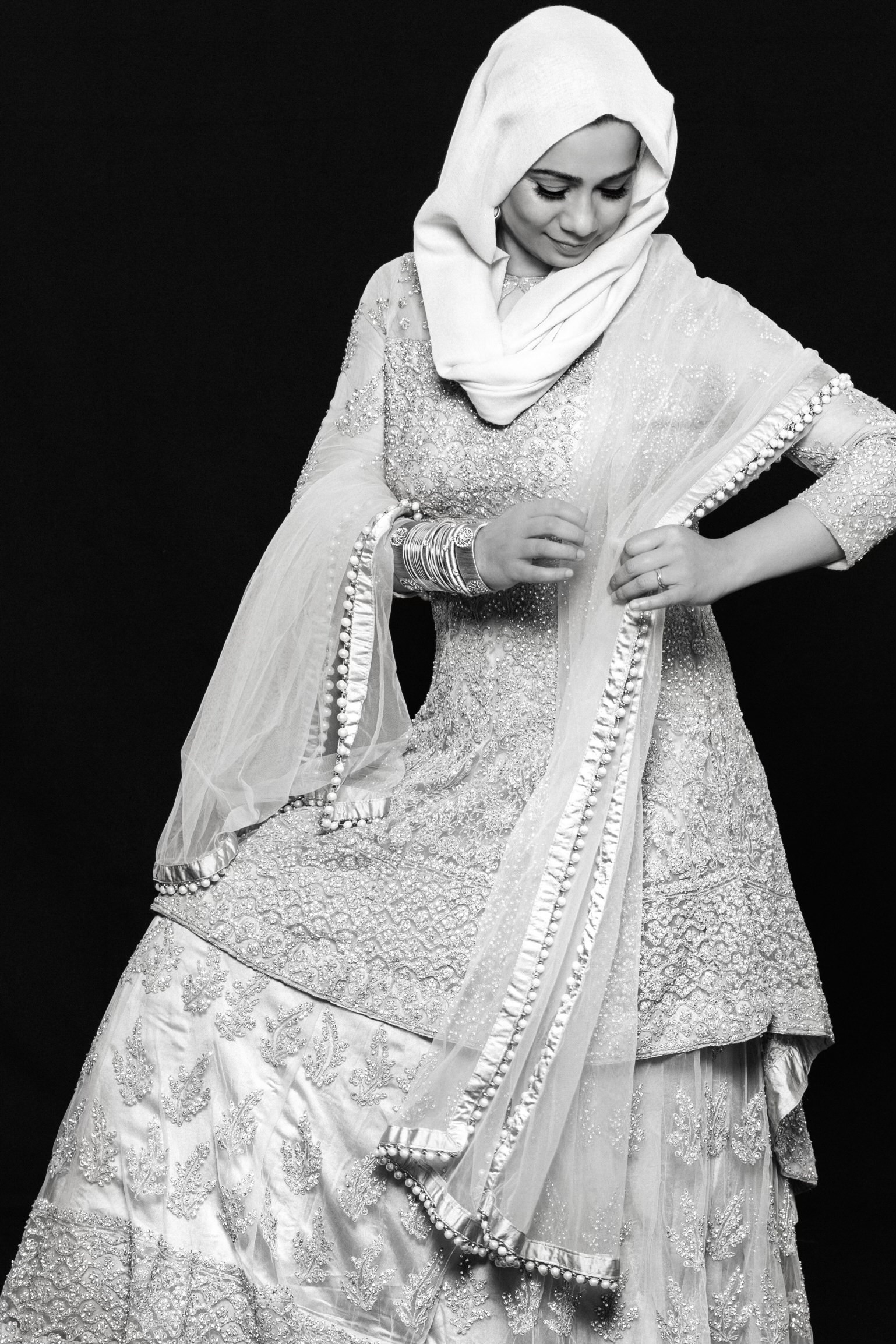 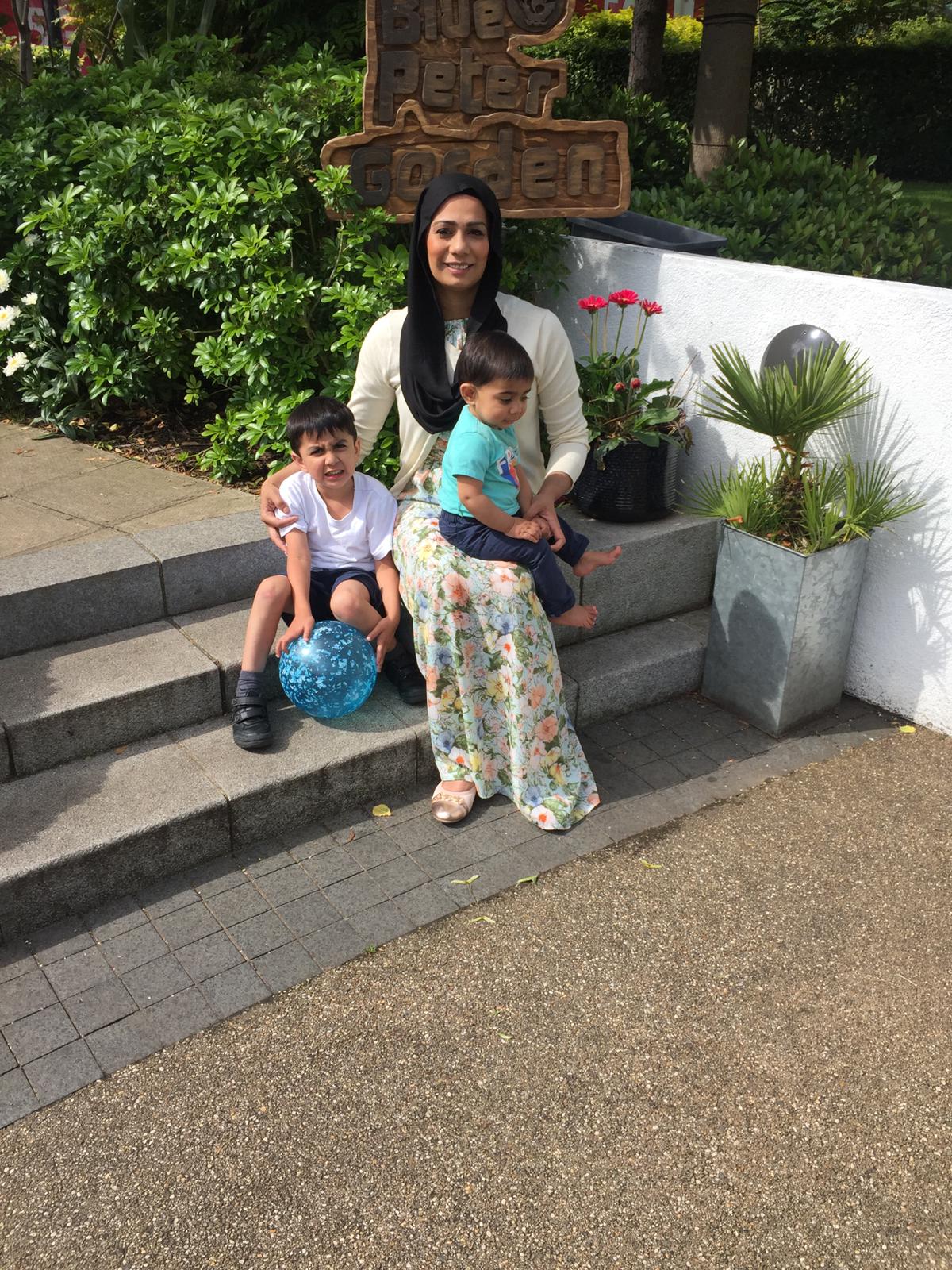 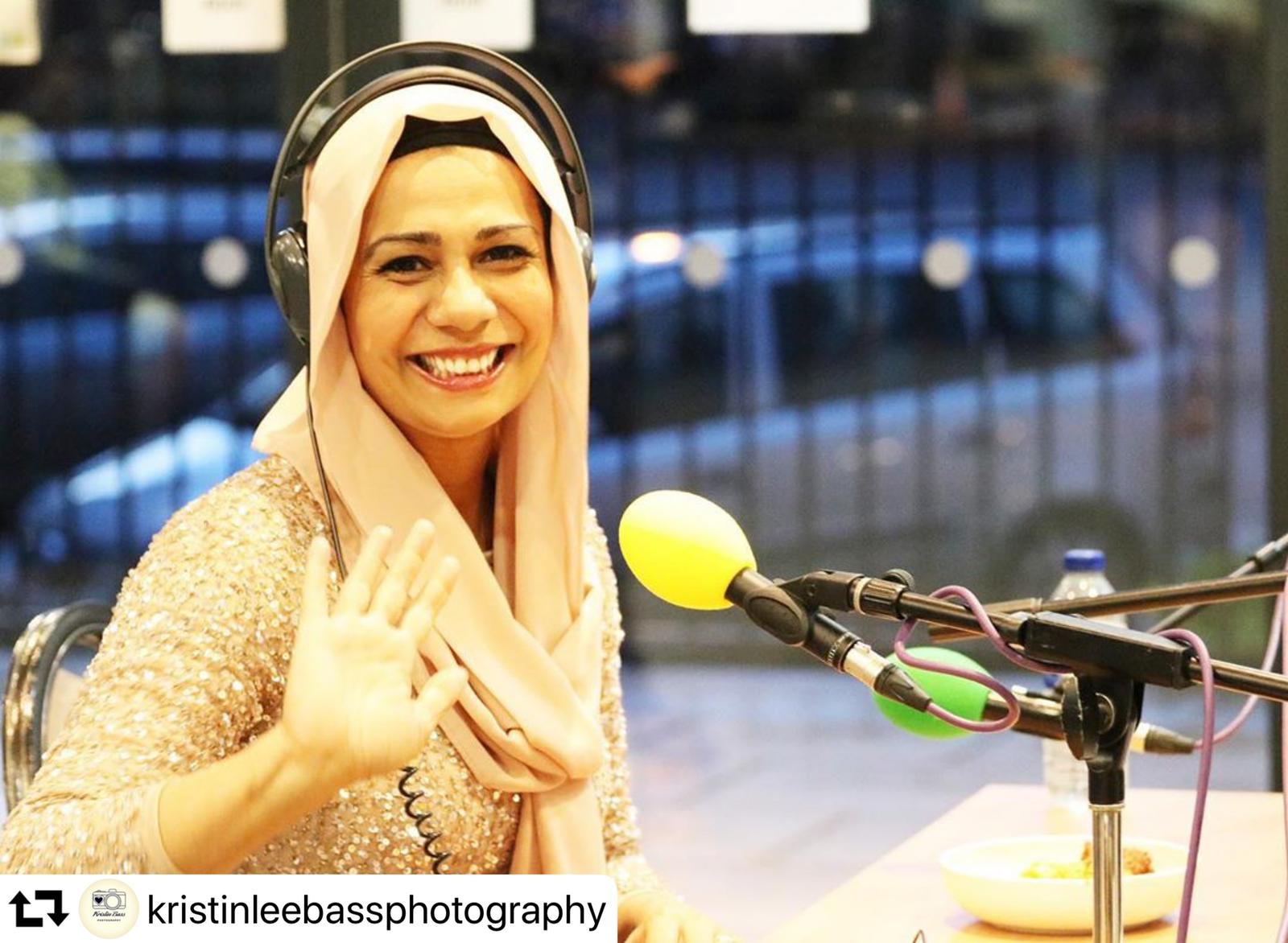 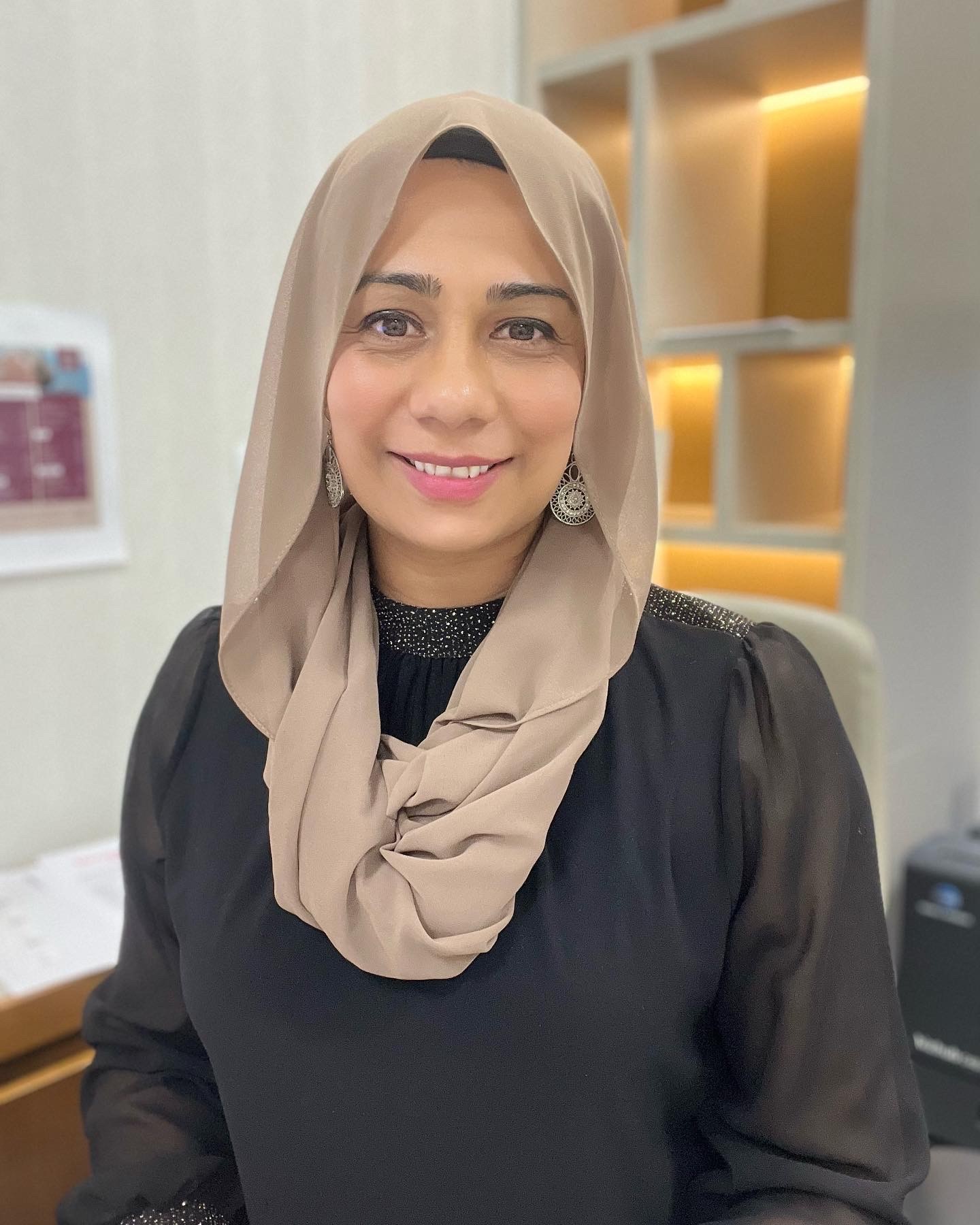 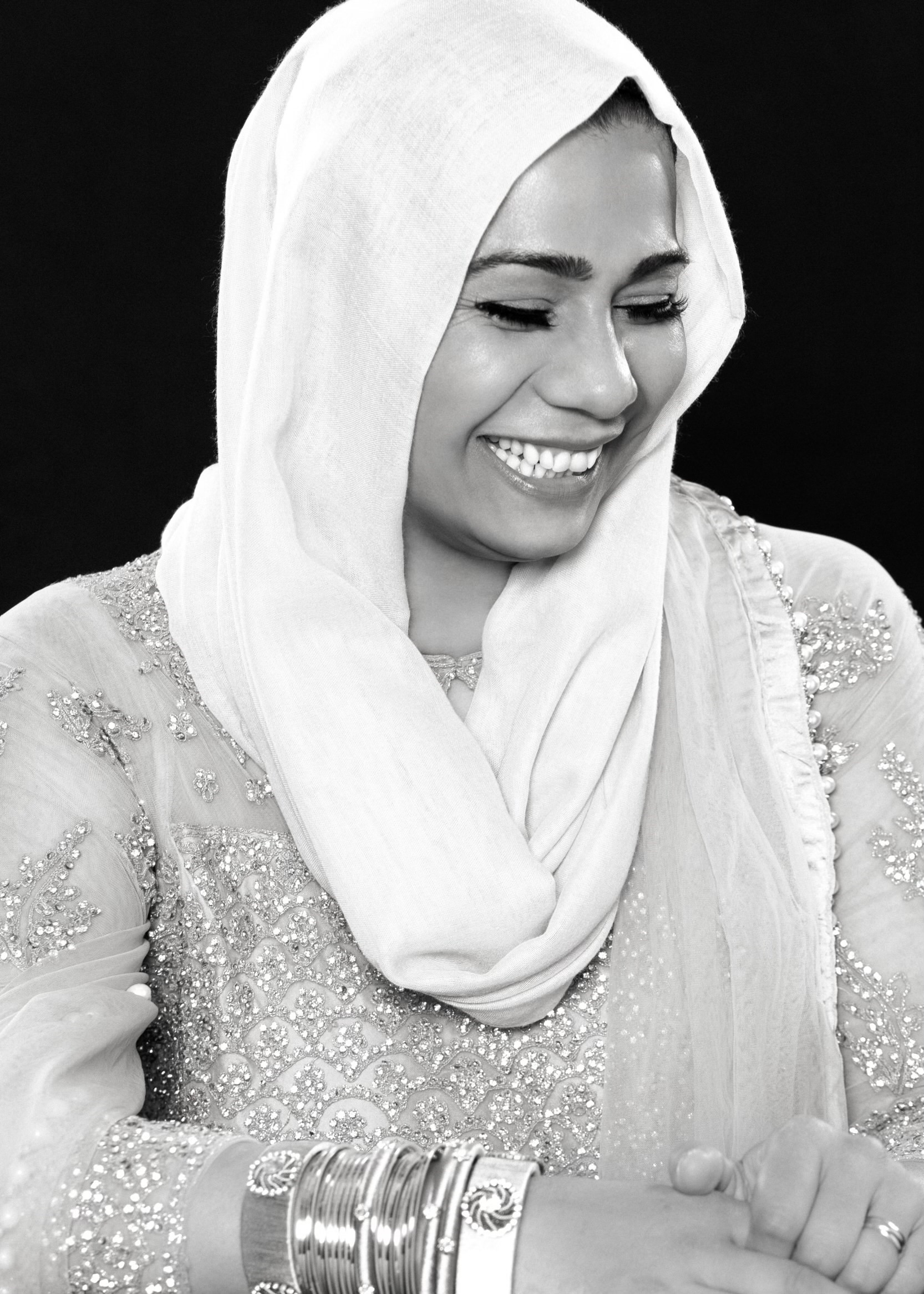 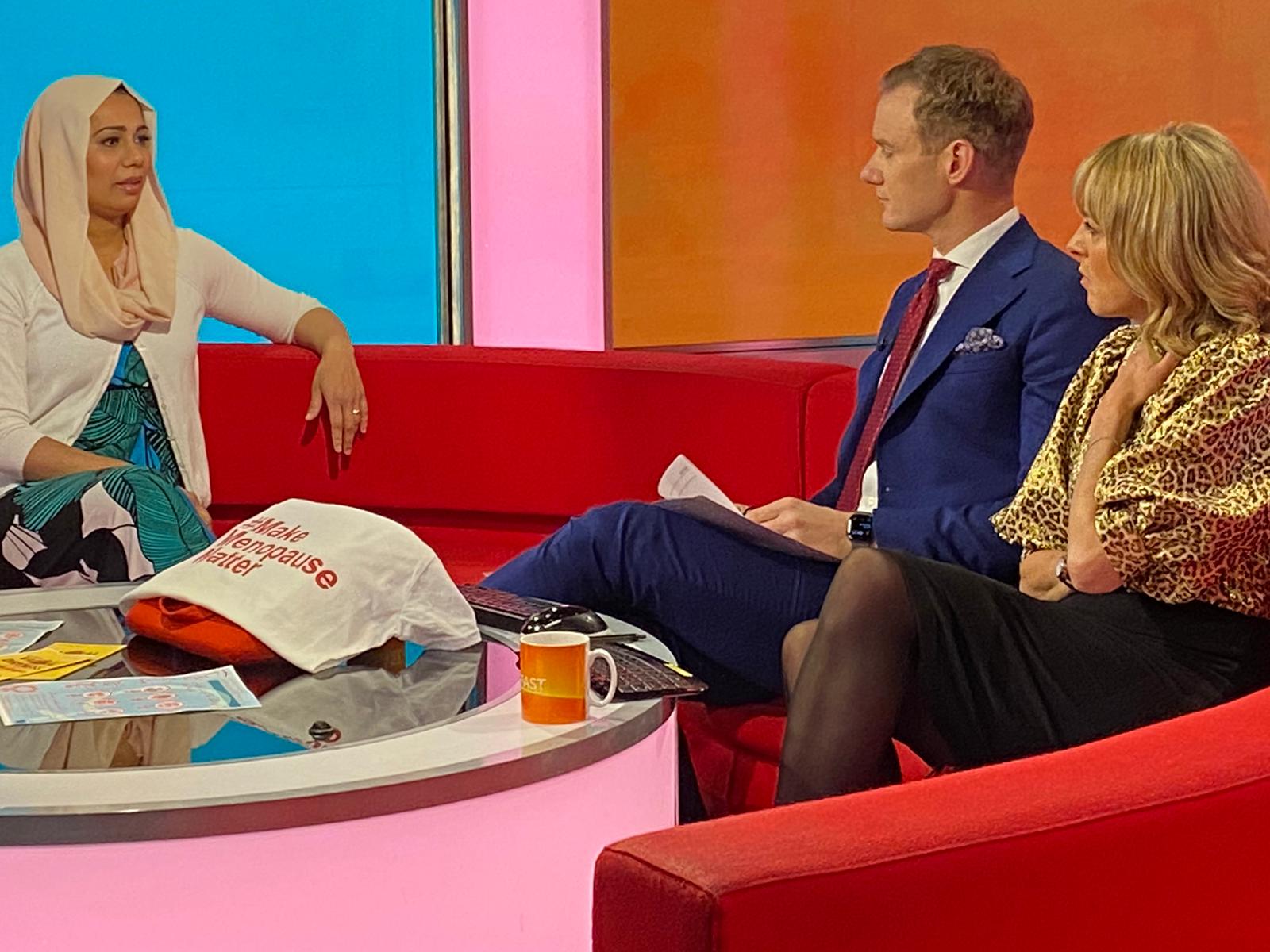 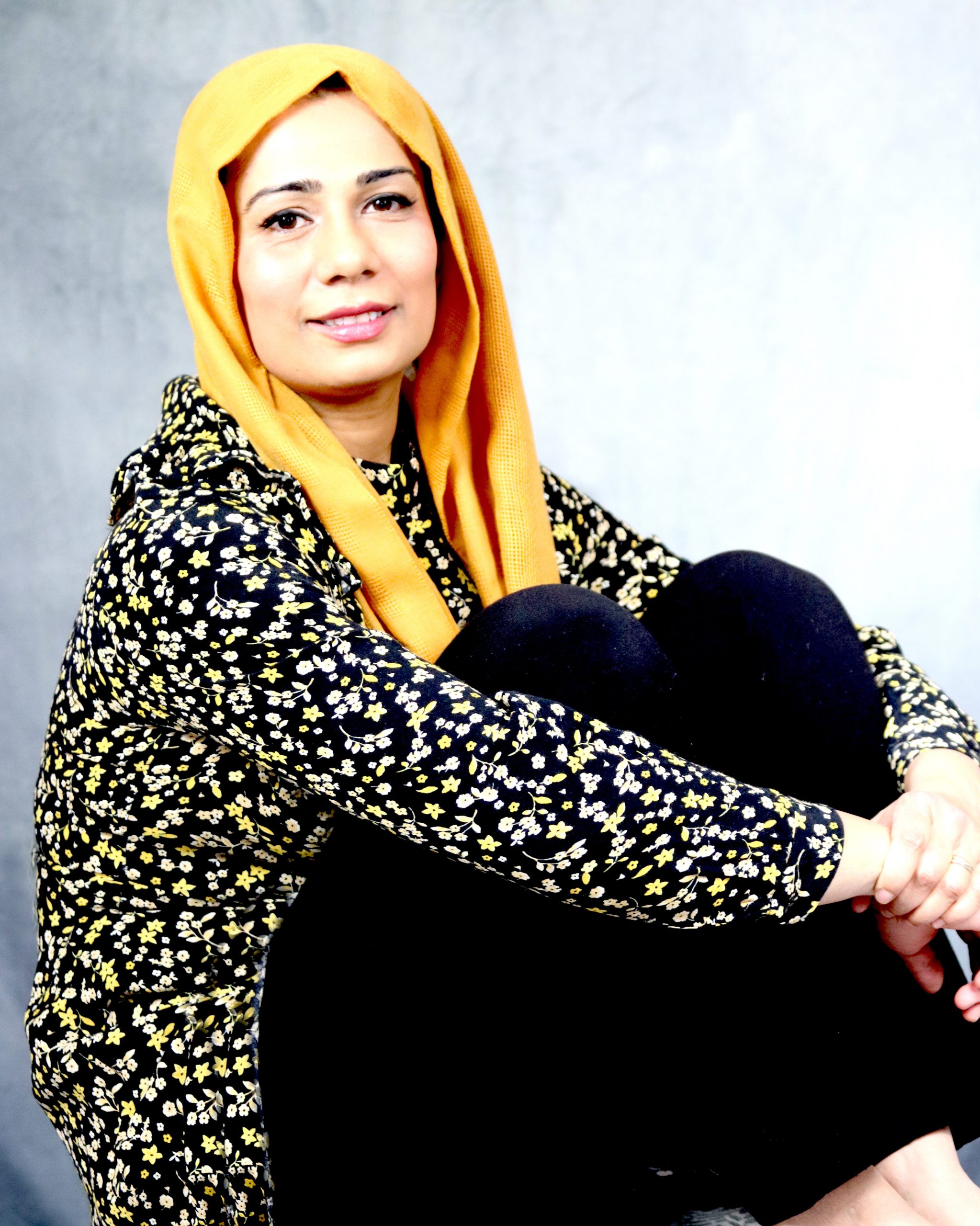 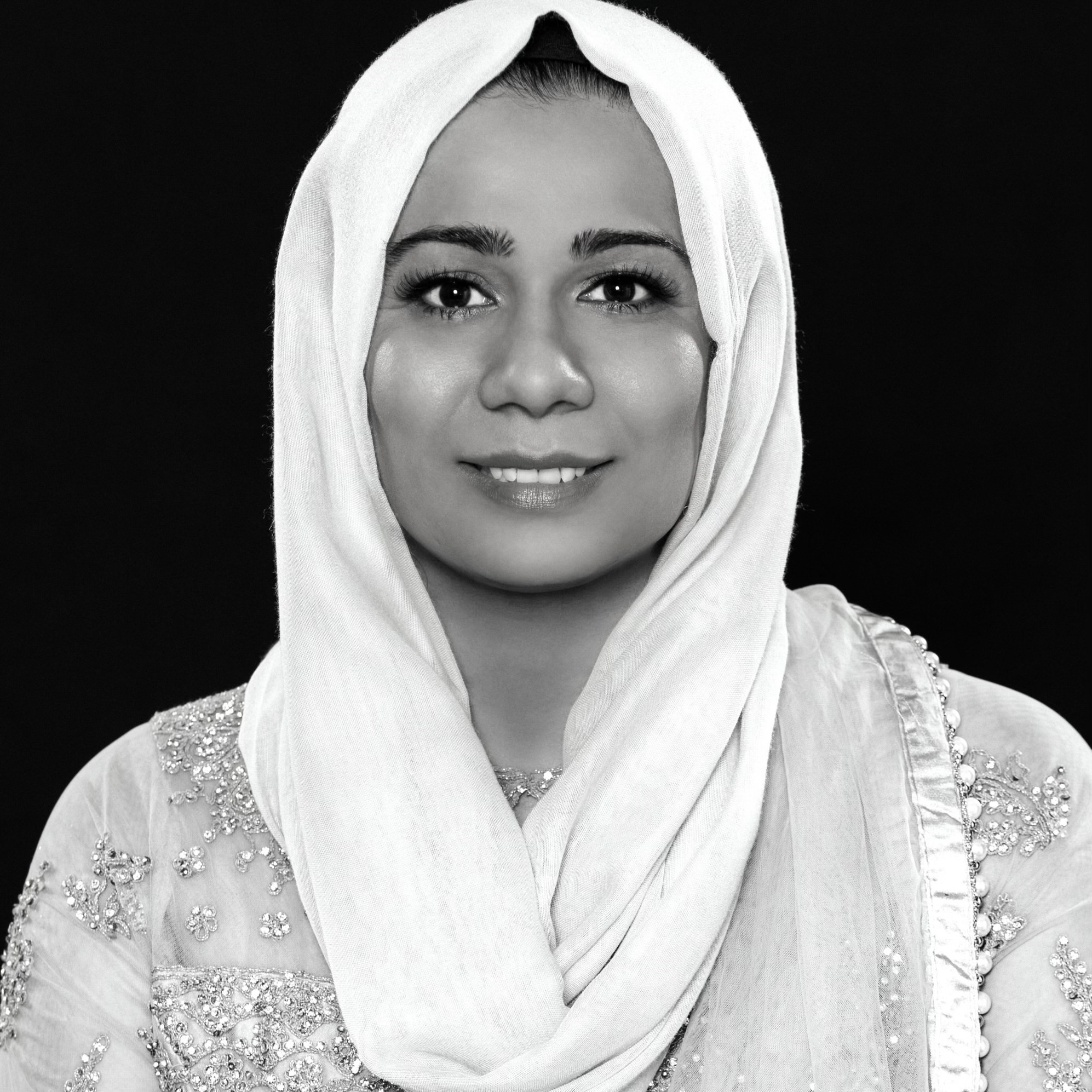 Dr Nighat is a family GP specialising in women’s health and family planning.  She is based in Buckinghamshire and is able to consult fluently with patients in Urdu and Punjabi which brings a great deal of trust from her community. Nighat is a medical educator and provides teaching to local trainee GPs as well as at National and International conferences.

Dr Nighat is a mum to three boys and currently works as an NHS GP as well as runs her own private Women’s Health clinic in partnership with OSD Healthcare in Hemel Hempstead. She has worked for the NHS for 12 years as well as privately for 6 years so has a wealth of experience.

Dr Nighat was nominated for the National Bevan Prize for Health and Wellbeing to acknowledge her exceptional commitment to advancing wellbeing in her community. Dr Nighat has worked to raise awareness on menopause and women’s healthcare in Black and Asian women, she presented her clinical work at the ‘Menopause in the Workplace’ Parliamentary committee hearing. She has also worked with Team Halo, a United Nation (UN) initiative to bring an end to the pandemic and presented at the G7 Global Vaccine Confidence Summit that led to her being awarded an Honorary Doctorate Degree in Science at London City University for Women’s Health, Public Health and Inclusion.

She has had several papers published and has won awards in the past. Most recently Nighat has written and contributed to British Vogue Magazine, HELLO!, MegsMenopause, Stylist Magazine, OK, Red, Good Housekeeping Magazine and Women in Medicine Magazine.  As well as contributed to many books such as ‘Davina McCall & Dr Naomi Porter: Menopausing. The positive roadmap to your second spring’ ‘The Complete Guide to POI & Early Menopause’ by Dr Hannah Short and Dr Mandy Leonhardt as well her breadth of work mentioned in ‘Everything you need to know about the menopause, but were not told’ by Kate Muir.

Nighat’s natural ability to connect with an audience has not gone unnoticed and after an immense amount of positive feedback Nighat became the resident doctor on BBC Breakfast, ITV’S This Morning and BBC LookEast, updating viewers on the latest medical news. Dr Nighat was seen in 2020 discussing the effects of chillies on our bodies for BBC’s Food Truth or Scare. Dr Nighat is confident in front of a live audience too and has hosted women’s health workshops and keynote speeches.

Dr Nighat is passionate about making the menopause a less taboo subject for all but particularly for women for whom English is not their first language. She made a guest appearance on ‘BBC Breakfast, Wake up to the Menopause’ and she was also a contributor on the Channel 4 documentary ‘Davina McCall: Sex, Lies and the Menopause’.

Dr Nighat is a campaigner for Organ Donation in BAME communities and has appeared on BBC Breakfast to try to encourage more organ donation. She is also very confident on the radio and hosts her own Sunday Breakfast show on BBC3 Counties Radio. Nighat regularly appears on TimesRadio, Talk Radio, BBC Radio 5 Live, BBC Asian Network and BBC Berkshire.

In addition to her media work, Nighat is also an influencer via her hugely popular, verified TikTok, Instagram and Twitter account (@drnighatarif). Nighat’s amassed a large and loyal following on her platform by uploads informative, funny and uplifting content daily.

Dr Nighat is a popular guest expert on several podcasts including ‘HerSpirit’ with Louise Minchin and Annie Emmerson (received over 100,000 downloads), ‘HuffPost’ Podcast, ‘Surgical Spirit’ and ‘Sikh Forgiveness’ podcast talking about depression, menopause, anxiety and other medical issues that affect us all. She has also featured on Dr Louise Newson ‘menopausedoctor’ podcast.

Nighat is an ambassador of many charitable causes including Wellbeing of Women, Roald Dahl’s Marvellous Children’s Charity, HerSpirit, The Lewis Foundation and does huge amount of work supporting NHS Blood and Transplant. Nighat is a member of Team Halo – an organisation that works in partnership with United Nations (UN) and the Vaccine Positivity Project to help spread understanding around the vaccination programme.

Dr Nighat is incredibly relaxed and confident on camera and is keen to build on a media career as an expert GP whilst remaining authentic to her values as a British Pakistani, Muslim woman and mother navigating and uniting the different cultures in a positive way.  She has integrity, substance, humanity and style and approaches life with humour.