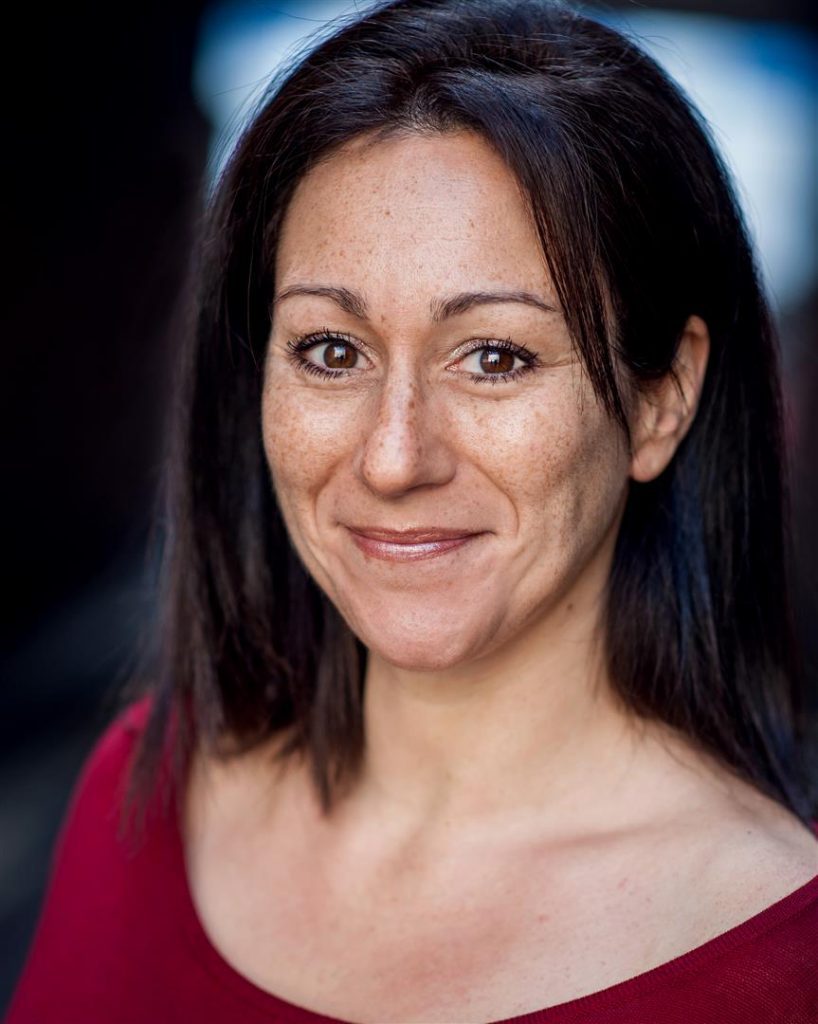 Dr Anna Colton is a highly knowledgeable, articulate and charismatic clinical psychologist, with over 20 years of experience in her fields of expertise. She combines her love of all things performance with her love of the brain and understanding how it works and effects all that we think, feel and do, to create an unusual Anna works with both adults and young people across a broad range of emotional and behavioural difficulties. Anna specialises in working with adolescents, eating disorders, anxiety, trauma and elite performers, particularly those on the West End stage and at the Bar. Some of the key issues she regularly approaches include eating disorders, self-harm, parenting work stage fright and performance anxiety in child and adult performers.

Anna’s work and her accessible, warm nature has led her to appearing regularly on our TV screens. A pleasure to work with, Anna is a frequent guest expert on ITV’s This Morning as well as radio appearances on LBC and BBC Radio 5Live. Anna also works behind the TV scenes, advising TV companies working on reality TV projects that involve social experiments and studying human behaviours. Anna has featured as a body image expert on Sky Living’s DKW (Different Kind of Woman) and BBC1’s daytime series Health: Truth or Scare? As well as featuring on multiple television programmes, Anna’s work has led her to working with the BBC on the BBC Mind Set’s GCSE campaign – the UK’s first national peer-to-peer coaching network for GCSE and national students. The campaign explored exam stress targeting secondary school students across the UK, providing support and trusted advice. Anna also recently worked with National Citizen Service’s body image campaign, where she featured as their spokesperson on programmes such as Sky Sunrise and Good Morning Britain.

After gaining a 1st in her undergraduate degree at Bristol University, Anna did her clinical training at University College London. Since then Anna has worked in the NHS and the private sector at The Tavistock Clinic, Great Ormond Street Hospital, Vincent Square eating disorders clinic and the Priory Roehampton. She now works exclusively in private practice. Anna is registered with the HCPC (Health Care Professions Council) and the BPS (British Psychological Society).

Anna is trained in many therapeutic models including CBT (cognitive behaviour therapy), ACT (acceptance and commitment therapy) EMDR (eye movement desensitisation and reprocessing) and systemic therapy. She is also a qualified clinical hypnotherapist. Anna is passionate about teaching people to cope with distress, overcome anxiety and perform at their very best.  Likewise about early intervention in eating disorders, adolescent mental health, and equipping our children with the tools they need to survive and live in the world from day one.

In addition to her private practice Anna works with several West End stage shows, such as Hamilton, Les Mis, Billy Elliott and Matilda, to help children and adults who are struggling with a range of issues that are affecting their performance such as stage fright and anxiety. Anna actually trained at Drama School herself (Drama Studio London) and is a classically trained musician so has an additional layer of understanding when it comes to working with children who are performing, using these skills in her clinics.

Anna lives in London with her husband and four children and three cats.