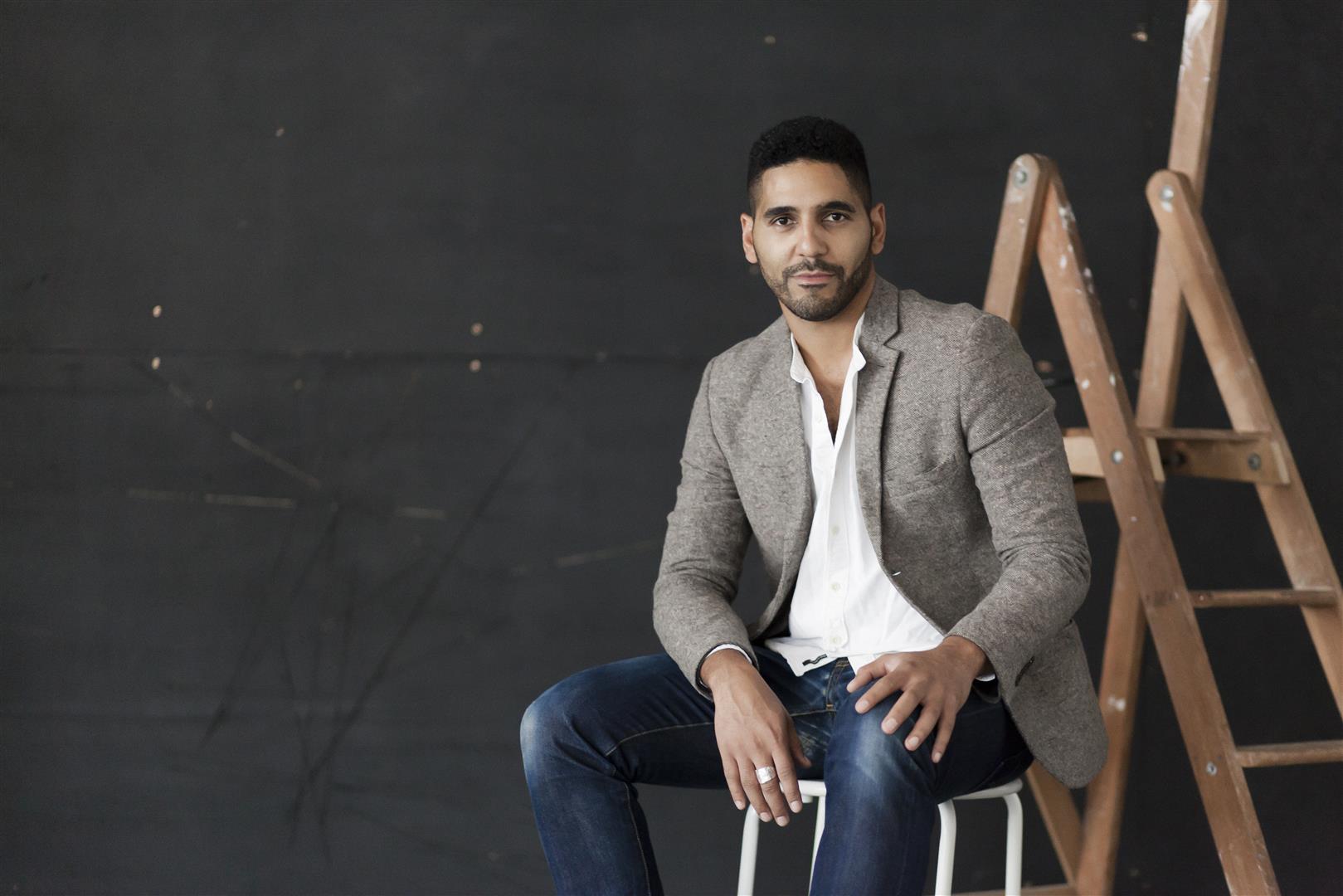 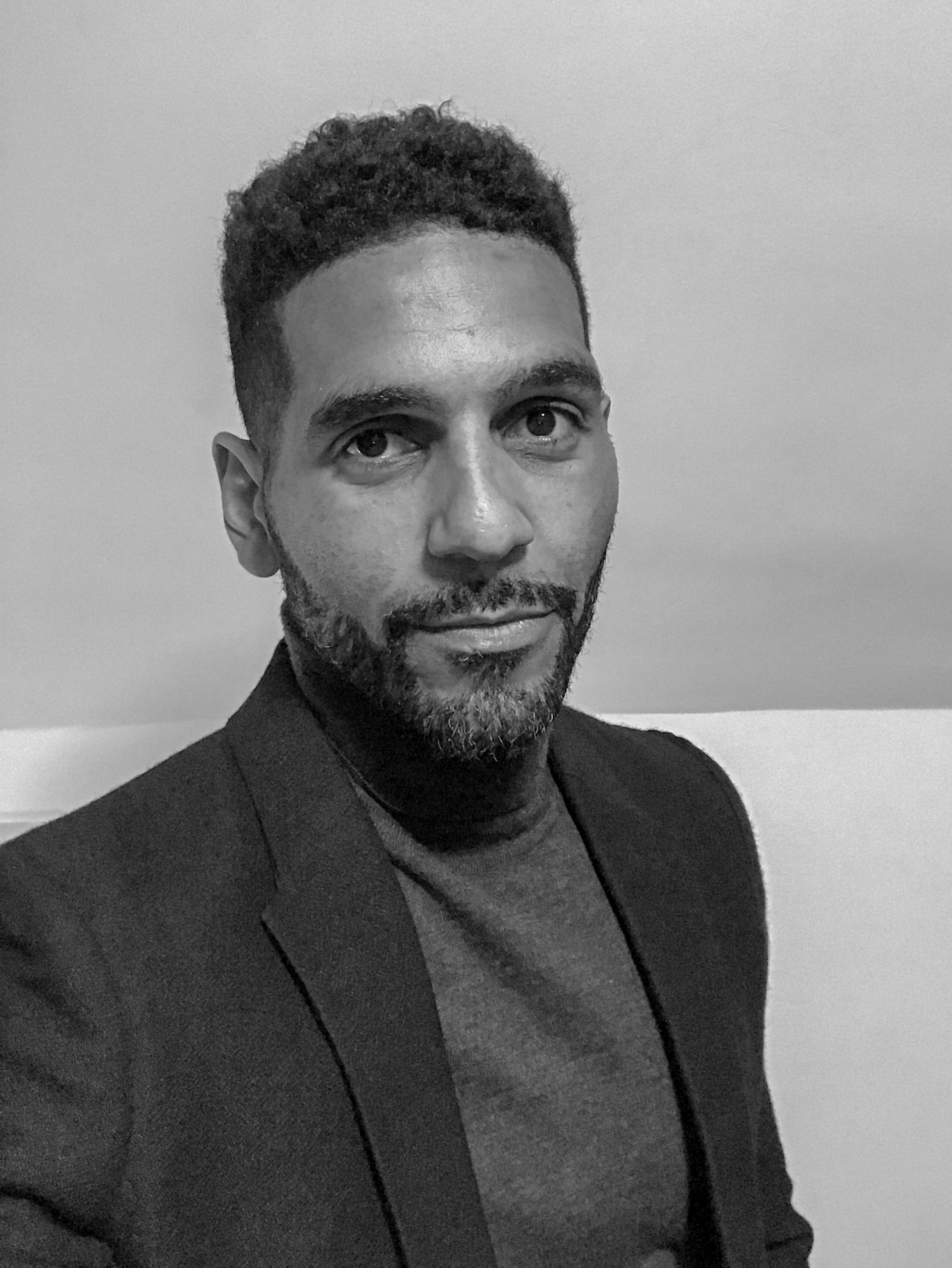 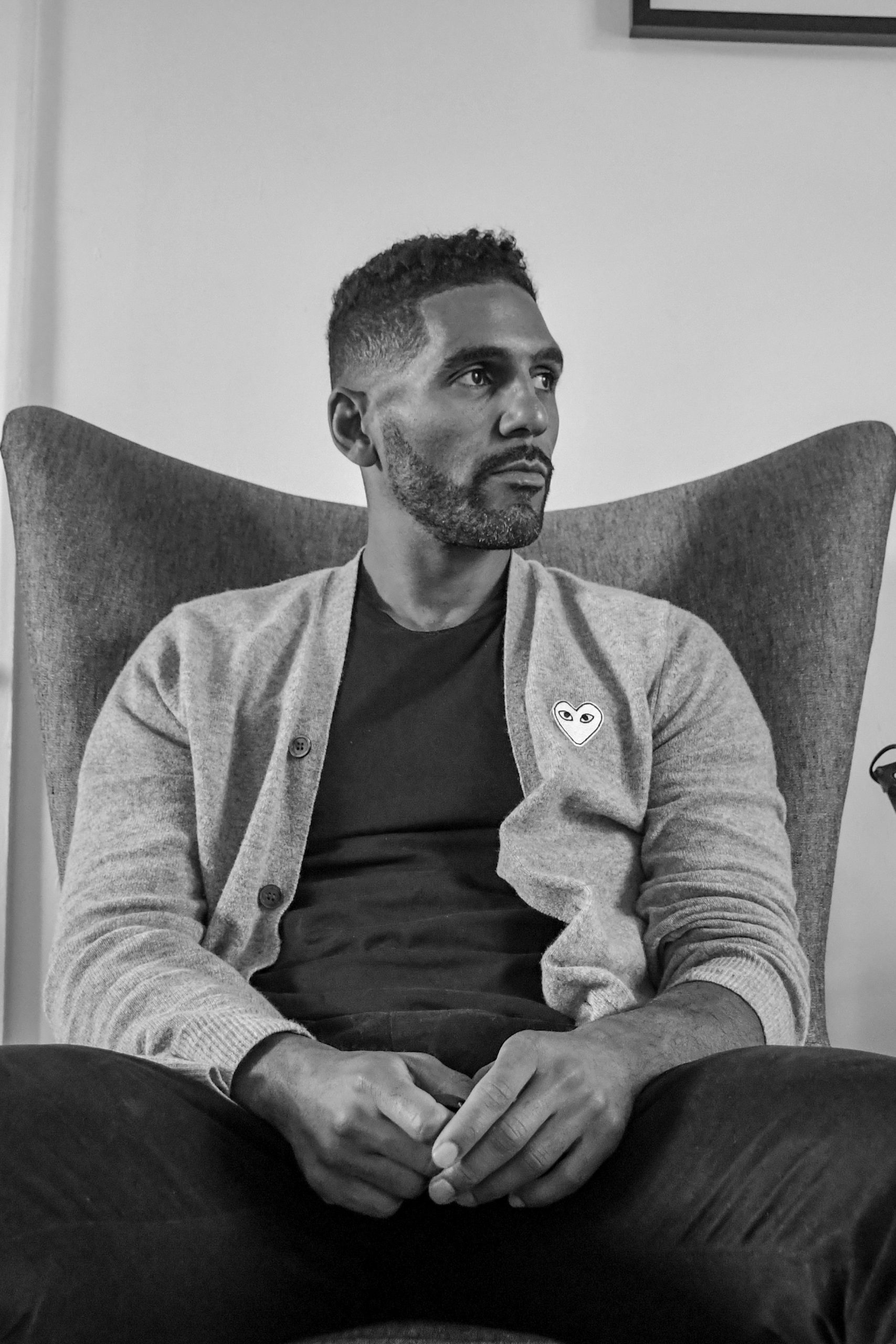 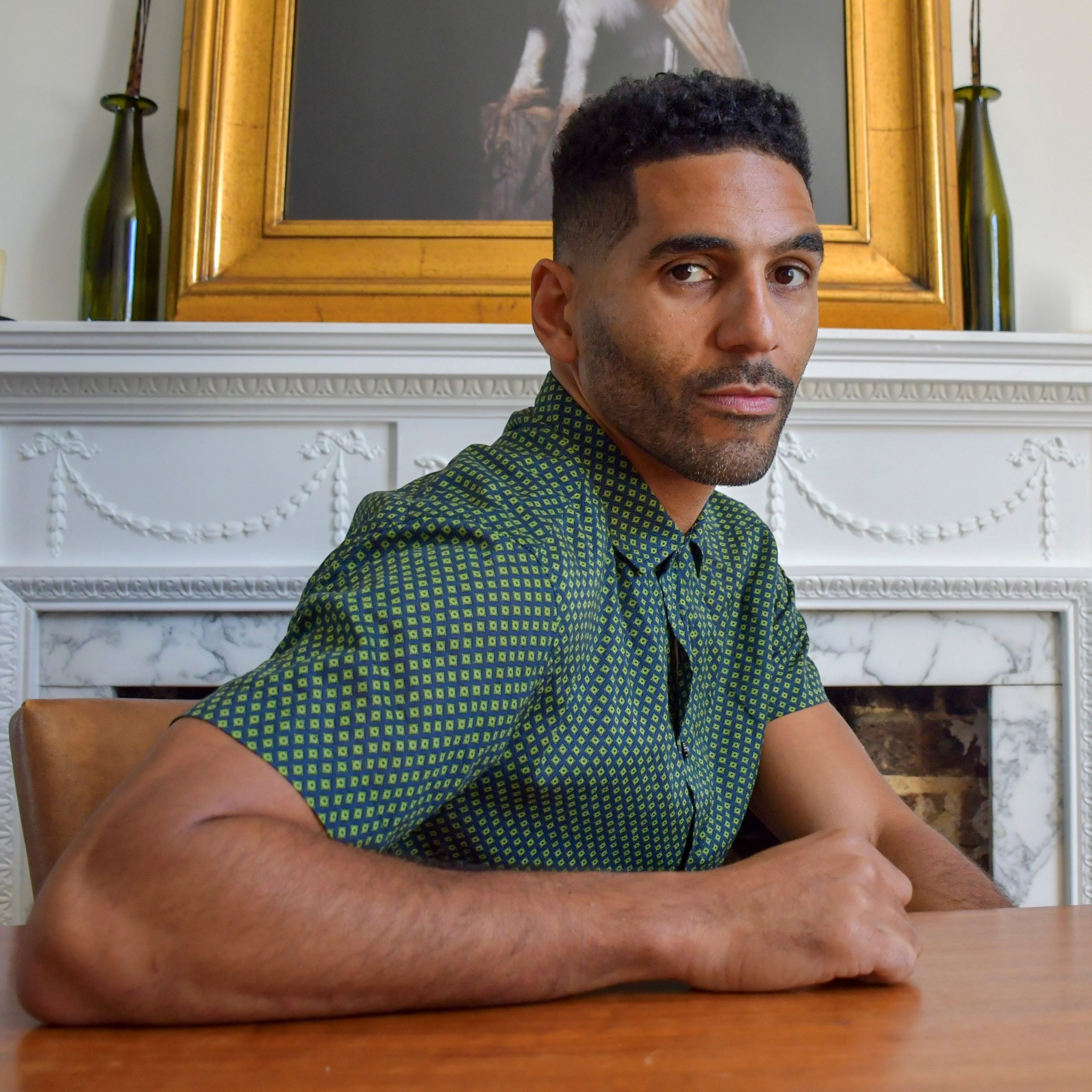 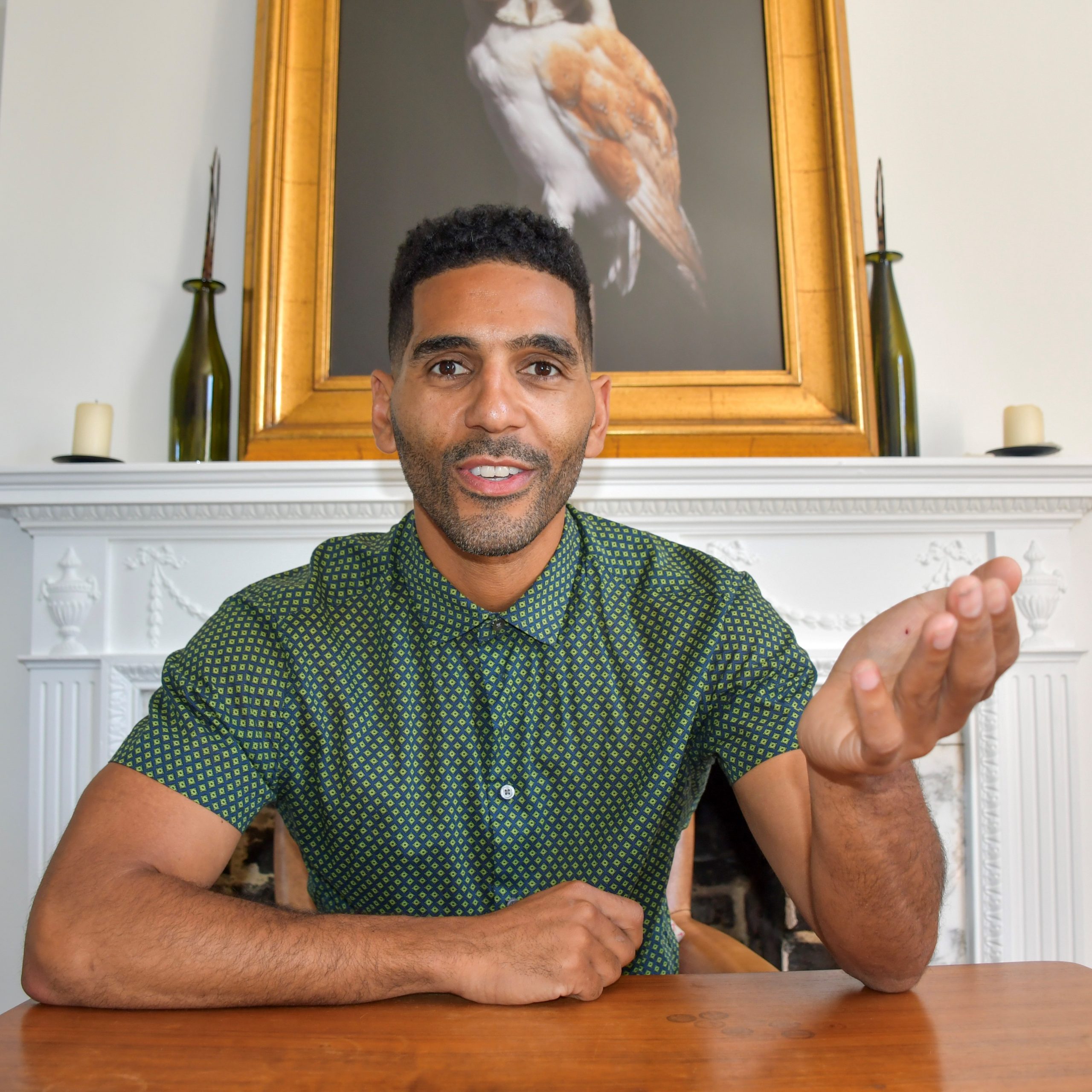 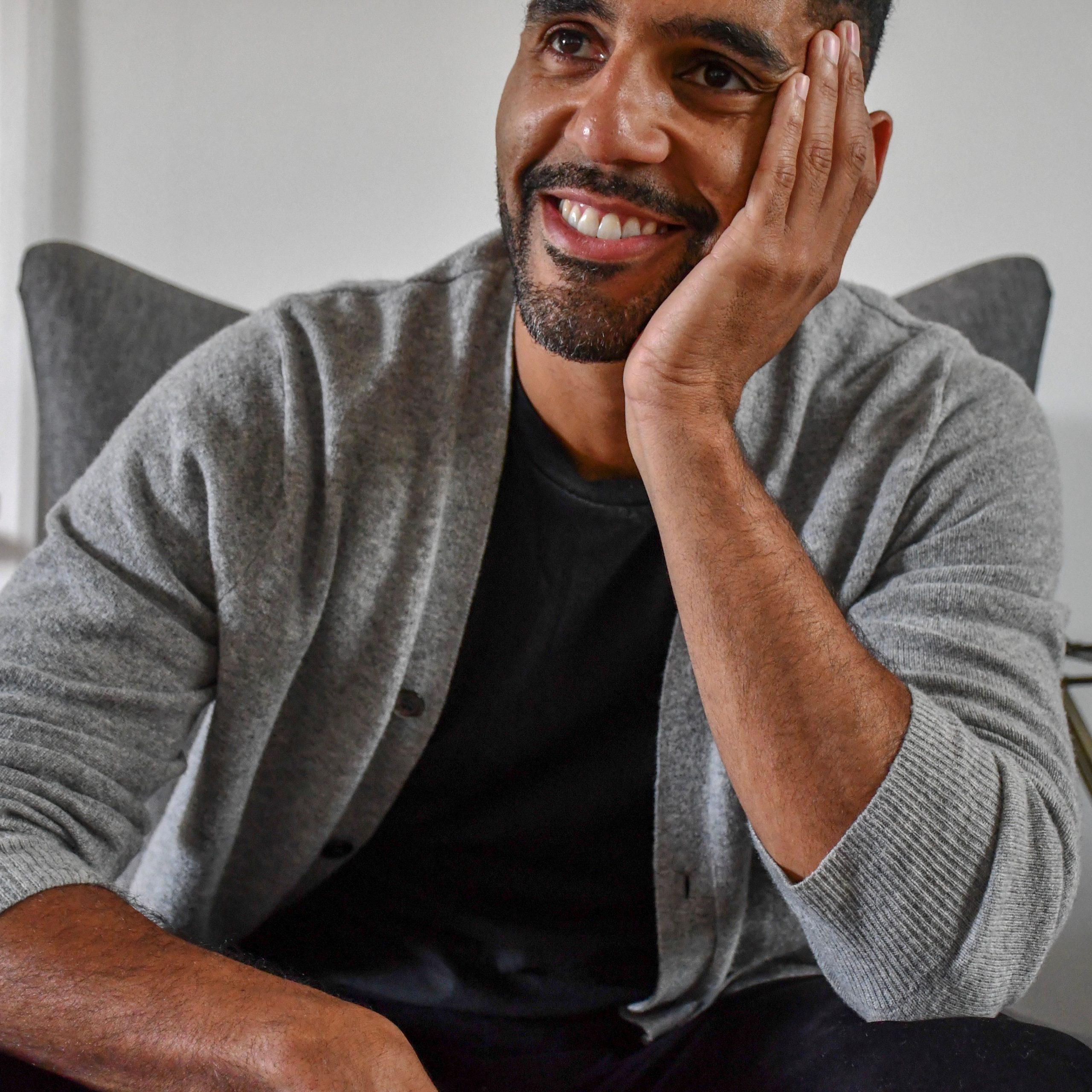 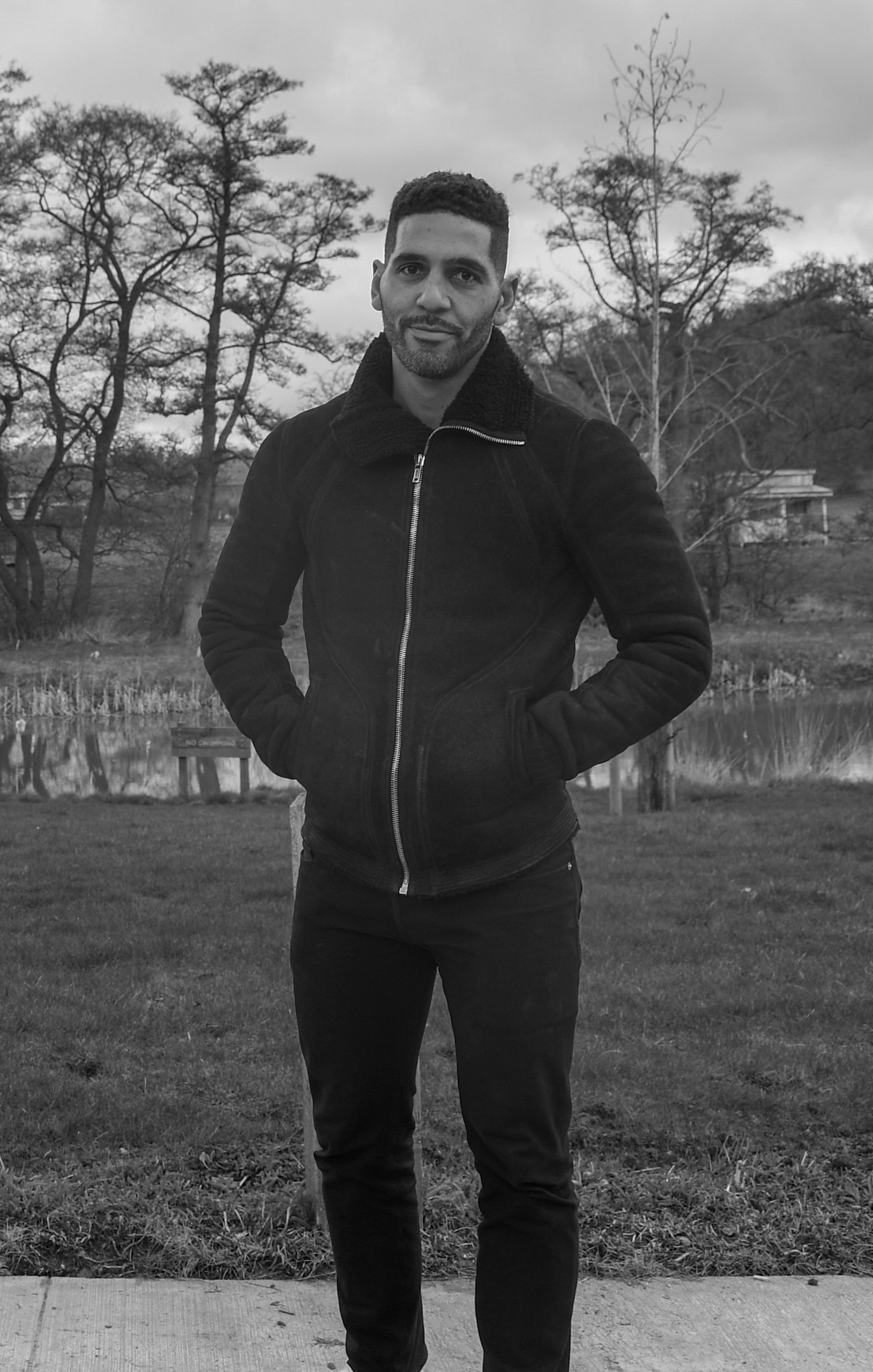 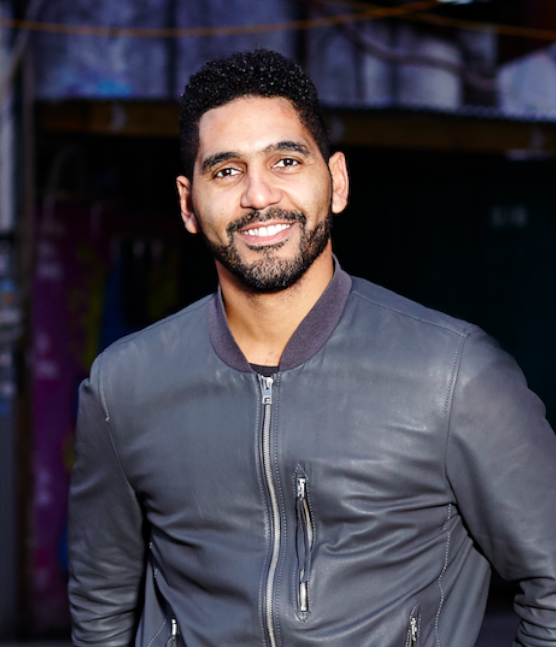 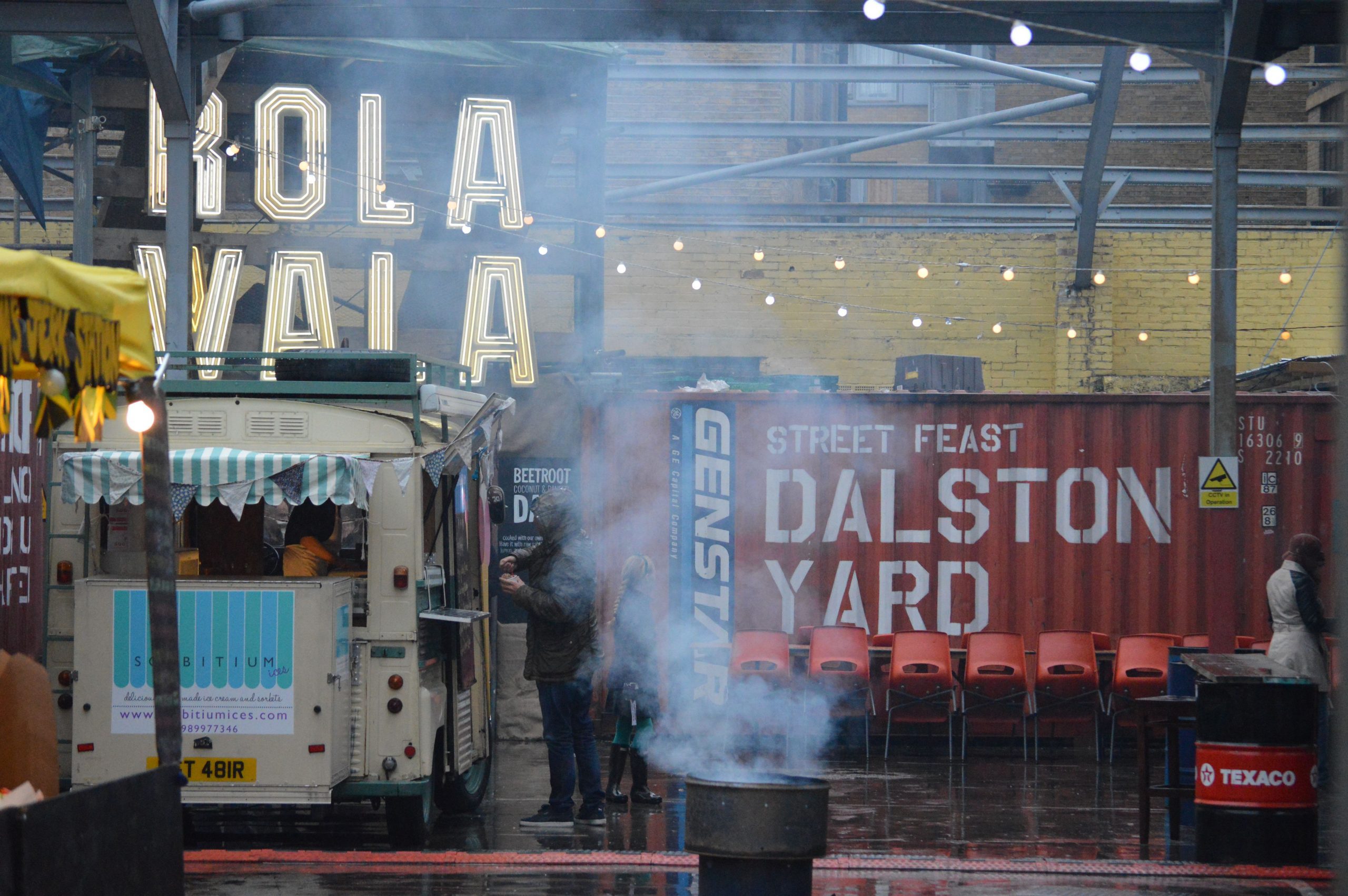 Dominic Cools-Lartigue is the founder of Street Feast, which over the past few years has pioneered night market culture in London. His renovation of old warehouses, builders merchants and train stations into vibrant night markets attracts thousands of people to each Street Feast, with leading street food traders trading alongside respected chefs like James Lowe, of the Michelin starred Lyle’s, and Neil Rankin of Temper.

Prior to launching Street Feast in 2012 Dominic spent 15 years in the music industry, putting on events and parties all over the world, from Miami to Ibiza. Whilst travelling abroad Dominic experienced exotic night markets in places like Barbados and Zanzibar, and always felts he could create something special in his home town of London.

By the time Dominic sold Street Feast to London Union PLC, he had opened four Street Feast sites across London: Dalston Yard, Model Market, Hawker House and Dinerama. Today 9 of the regular traders from Dominic’s time at Street Feast have now also moved on and opened their own permanent restaurants. Between them, Bao, Smokestak, Breddos, Pizza Pilgrims, Homeslice, Hotbox, Mother Clucker, Bleecker Burger and Sambal Shiok have over 25 restaurants across London.

Having helped revolutionise how we eat and drink in London with Street Feast, Dominic has turned his attention to opening Modern Assembly, a landmark cultural venue in East London. The new venue will open in summer 2019 with a dynamic collection of new restaurants and street food concepts, London’s first permanent vegan night market, a live music venue, a lecture theatre and an innovative new retail concept. Whether in music, food or wider culture, Dominic remains fascinated by the evolution of how we socialise.

With Modern Assembly, he will provide a platform, not just for street food traders but also for chefs, entrepreneurs, cultural pioneers, and urgent voices with something positive to contribute to how we eat, work and engage with each other.

Dominic is the host of Channel 4’s Cooking Up A Fortune.