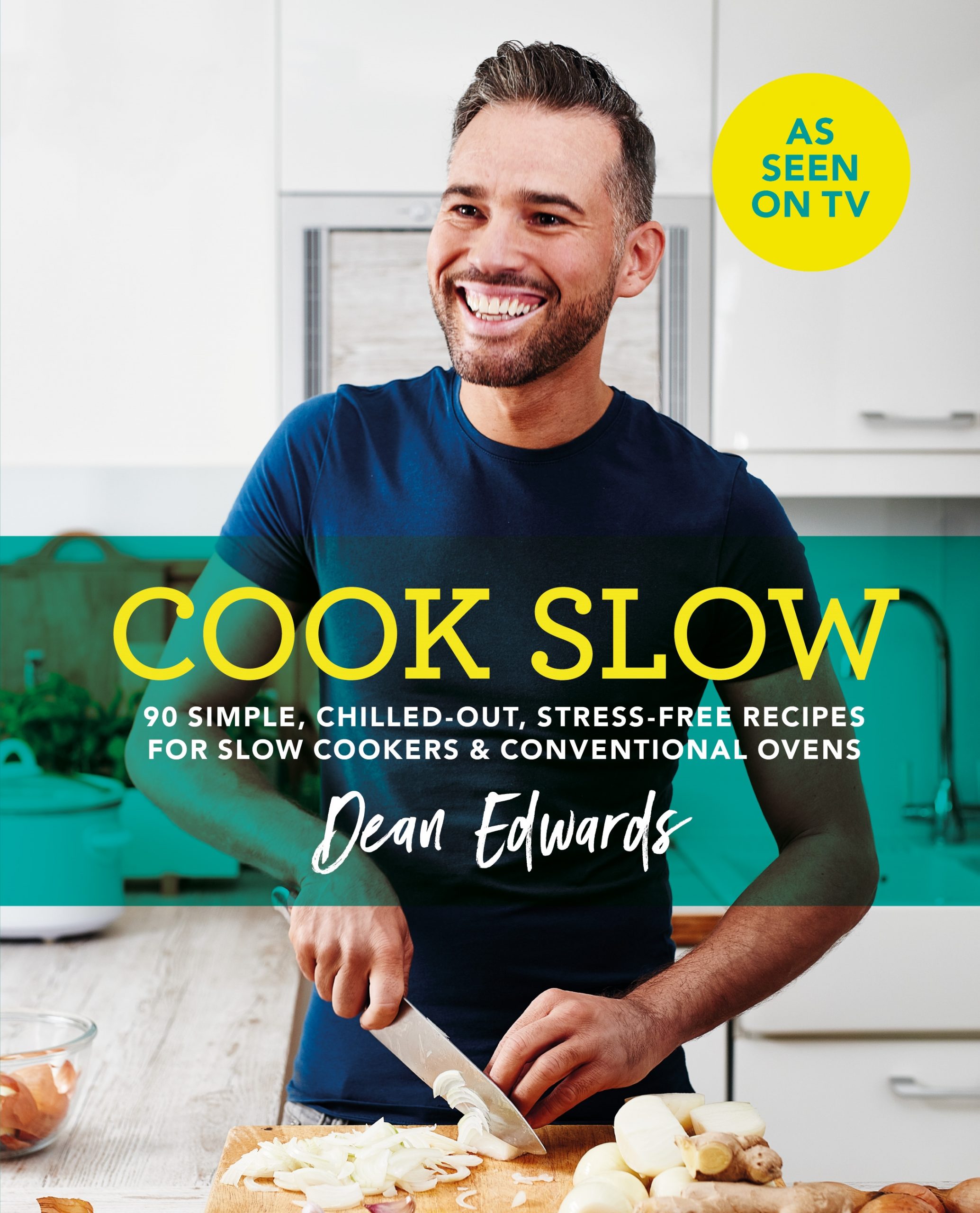 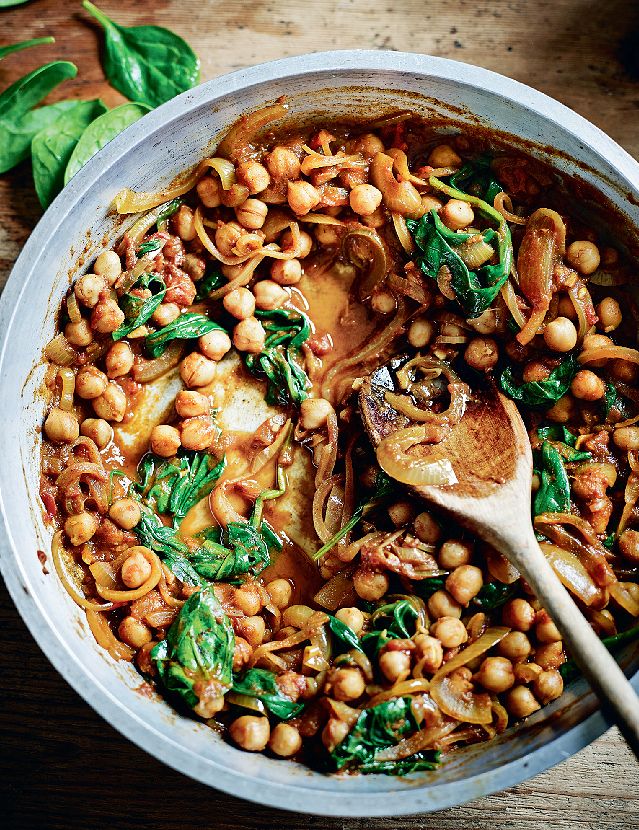 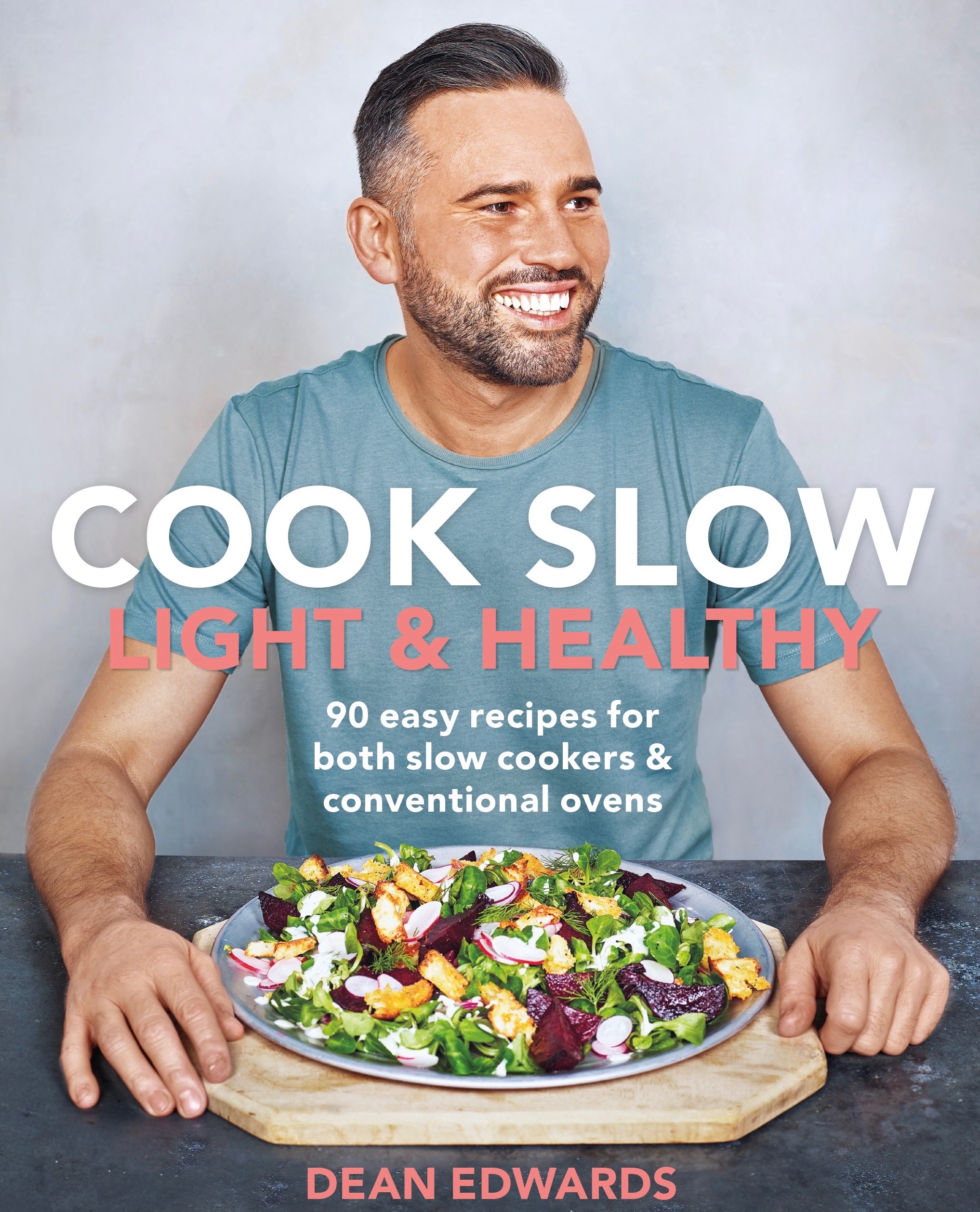 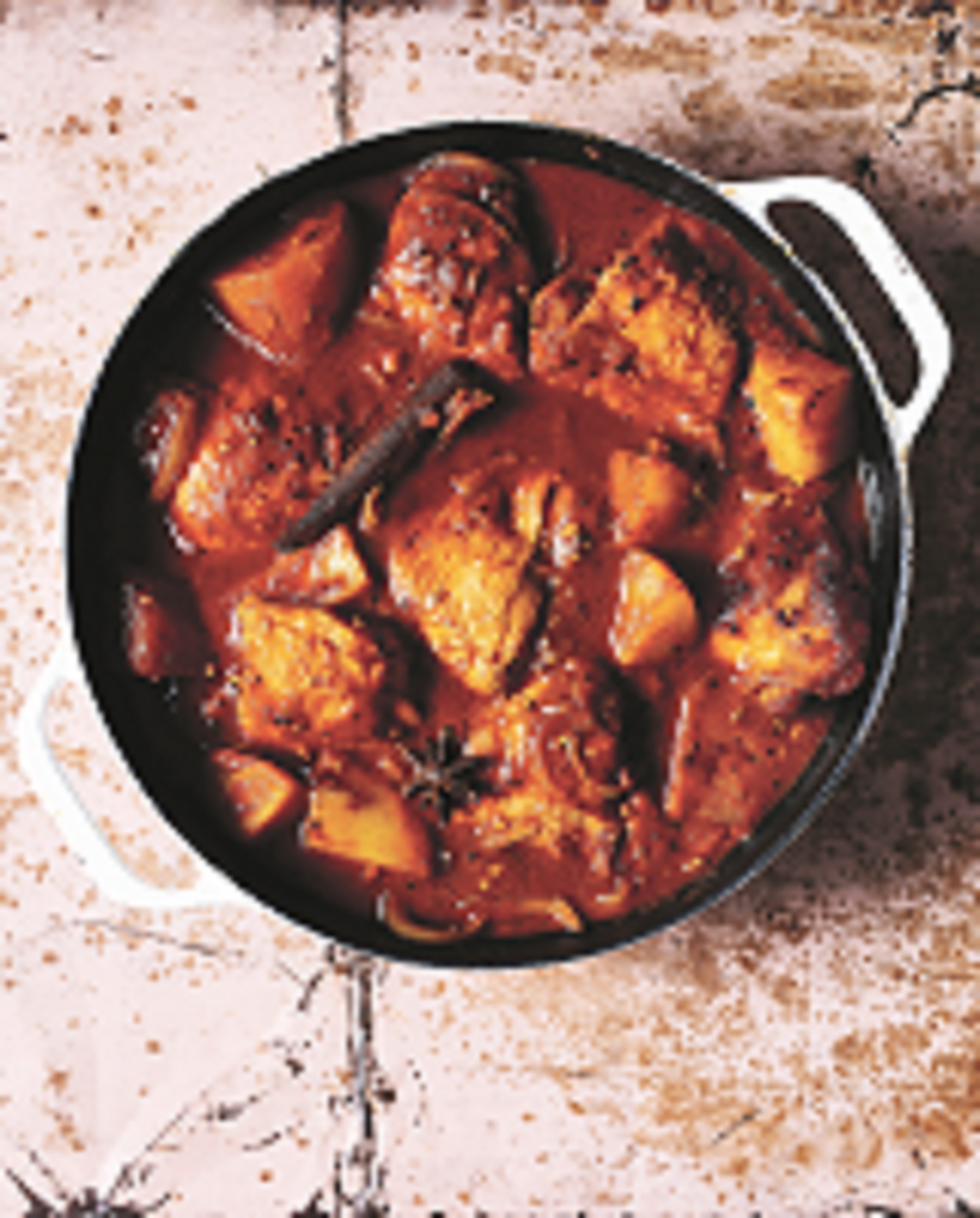 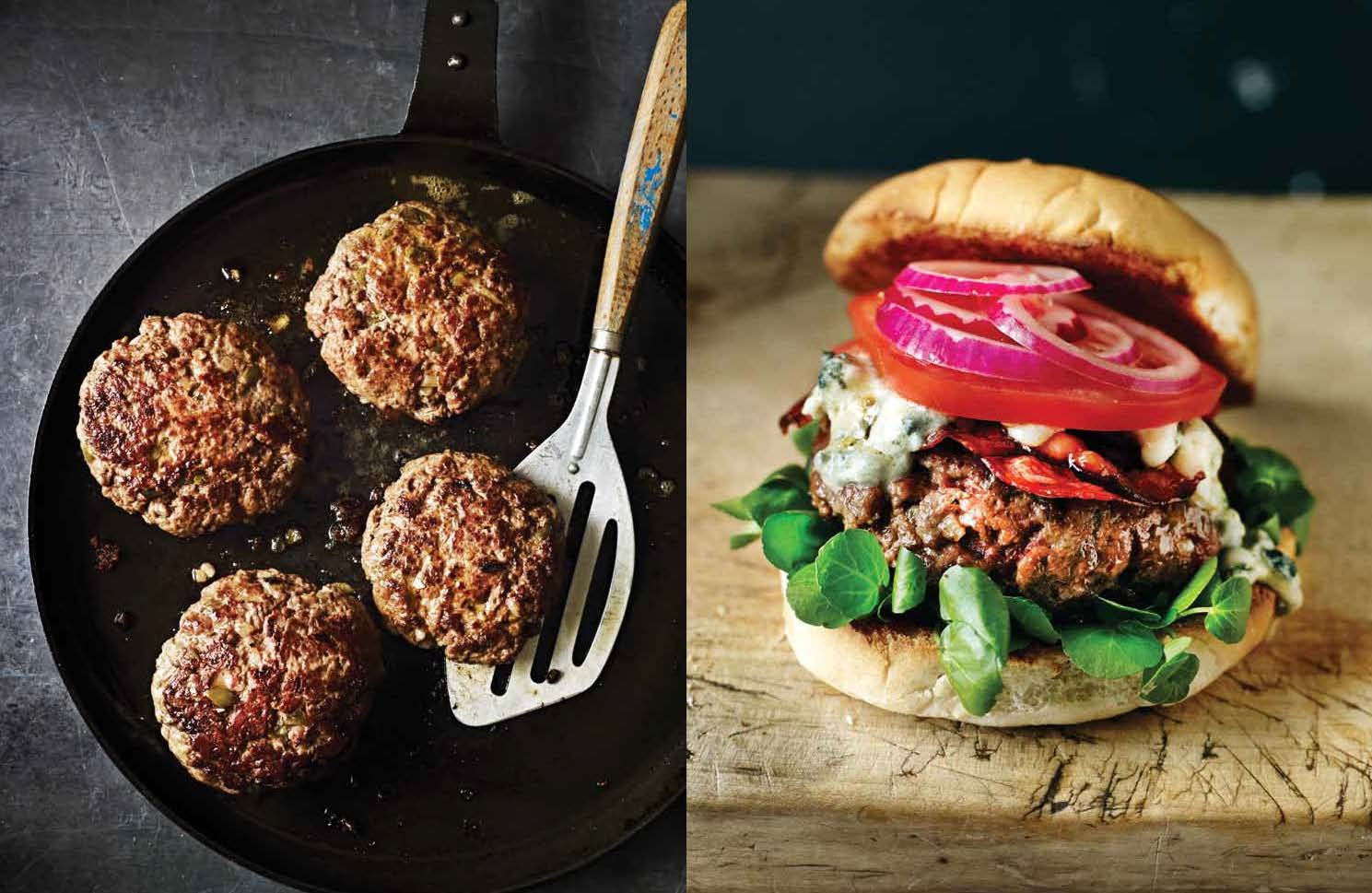 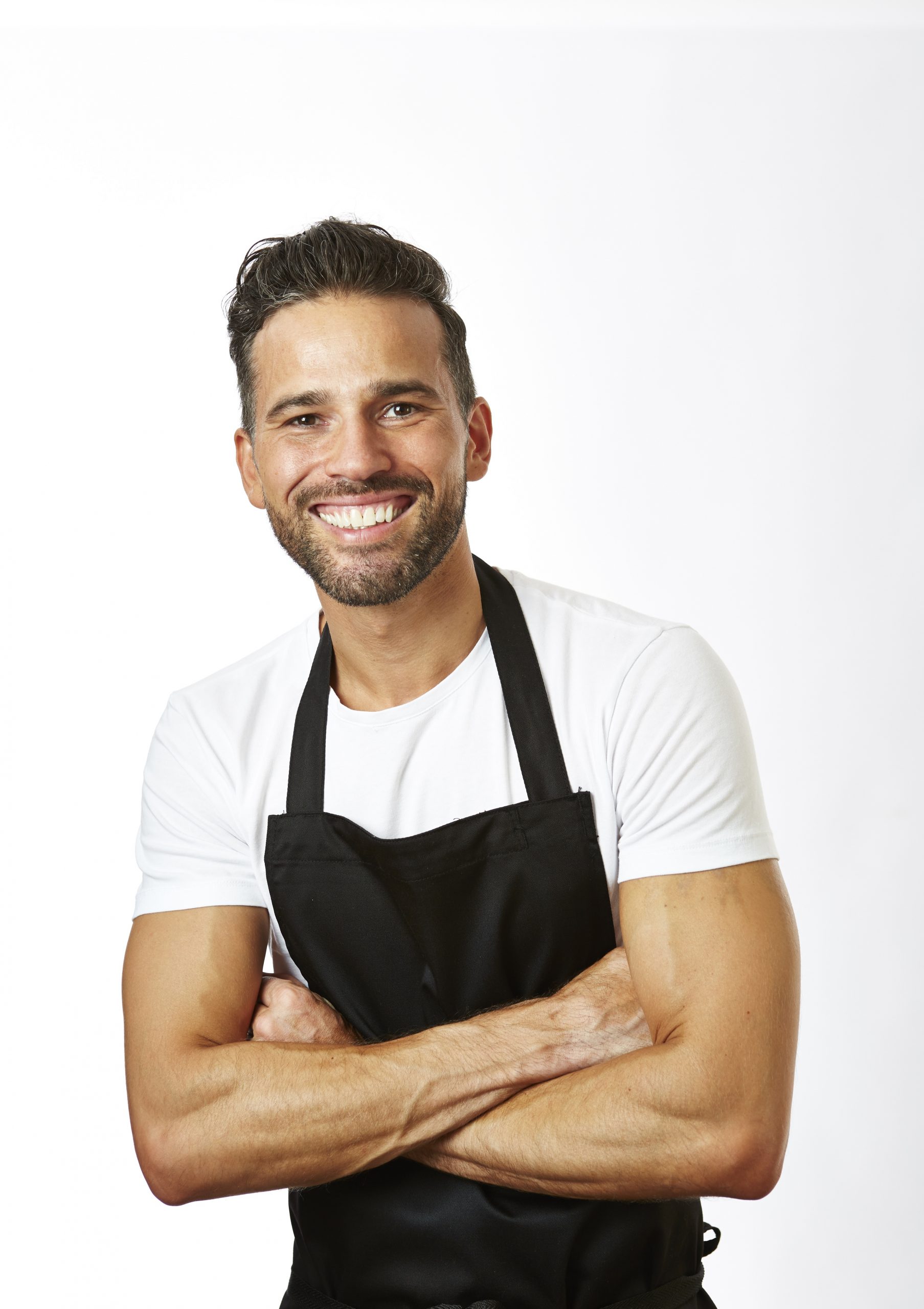 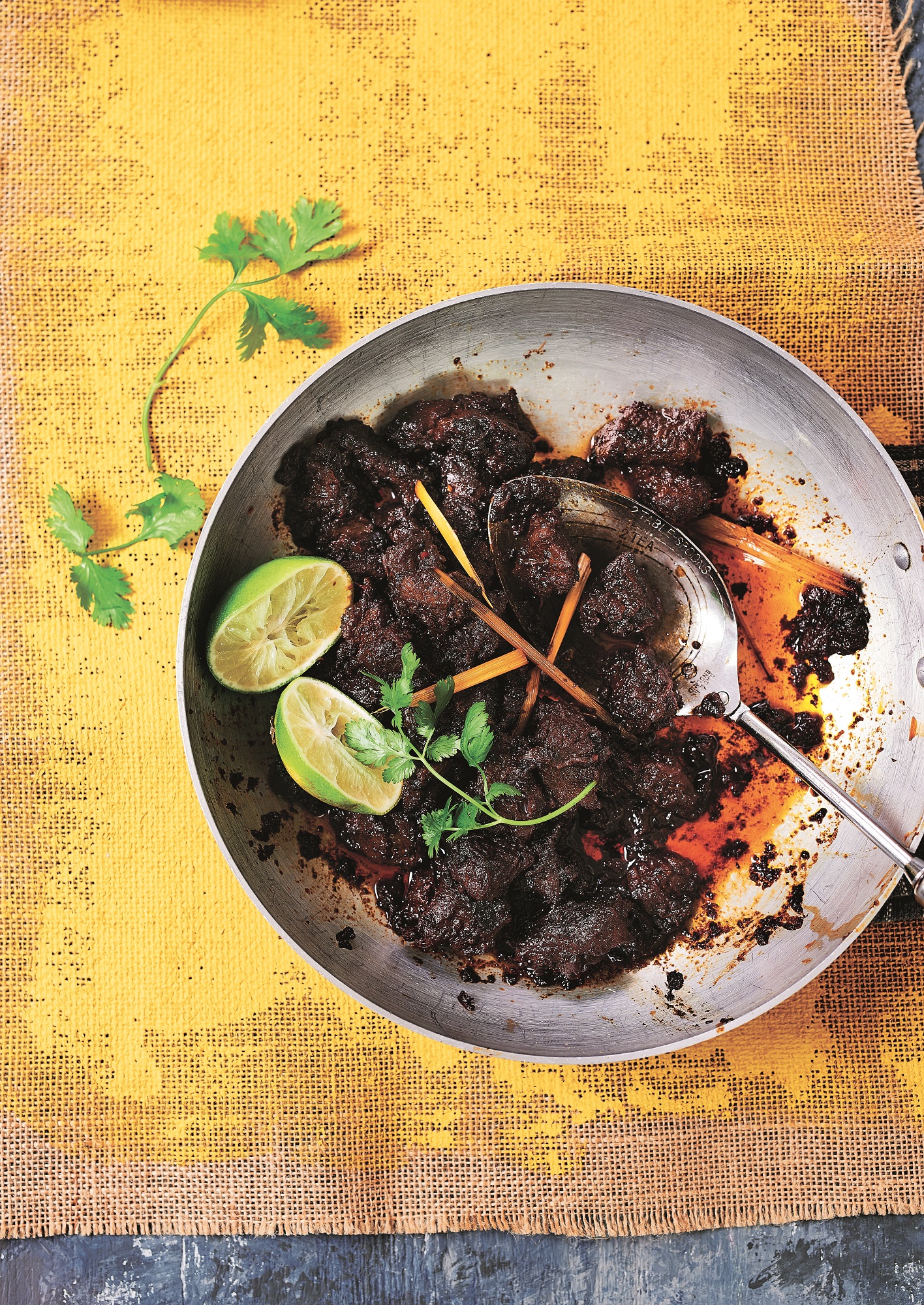 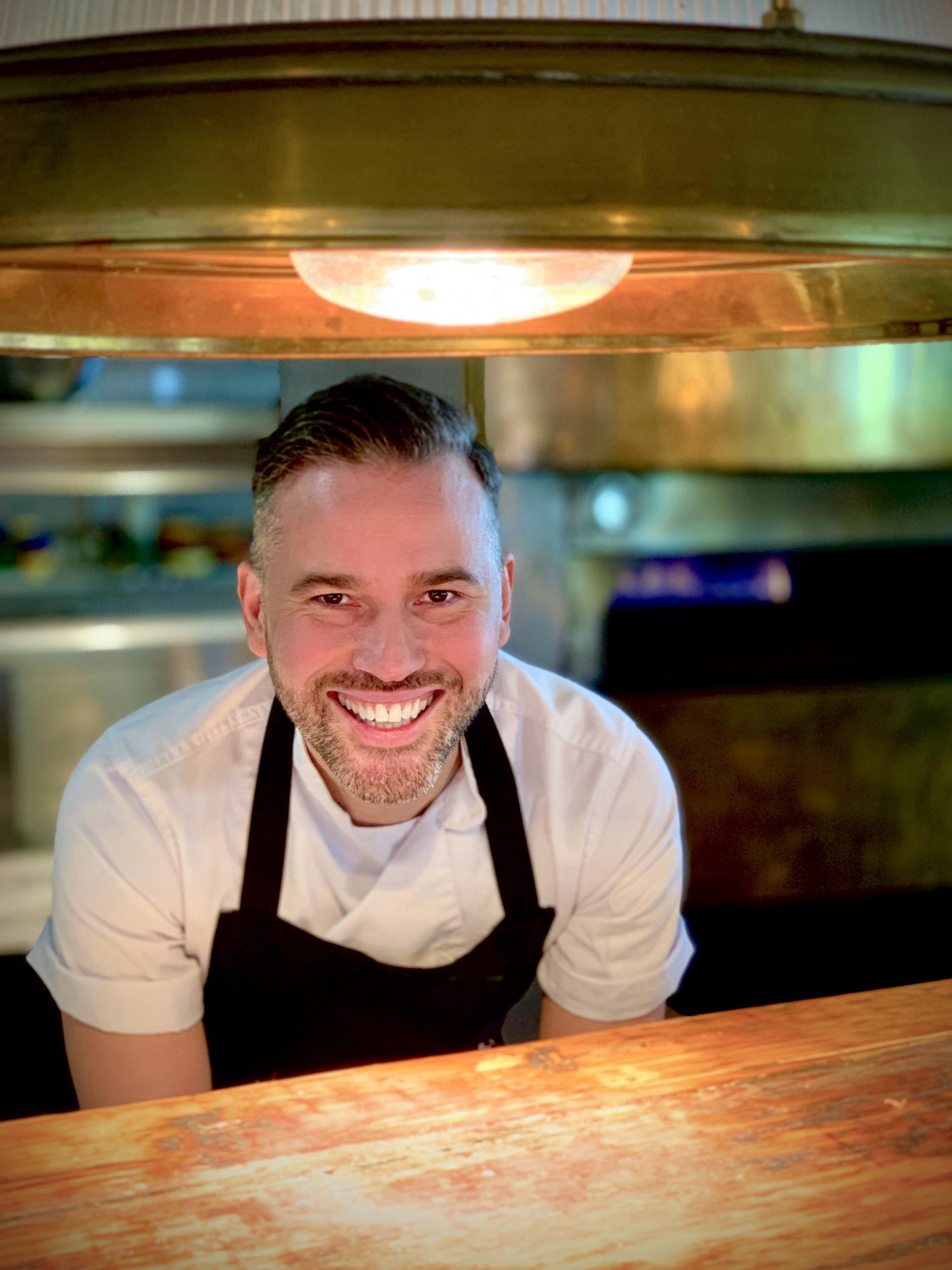 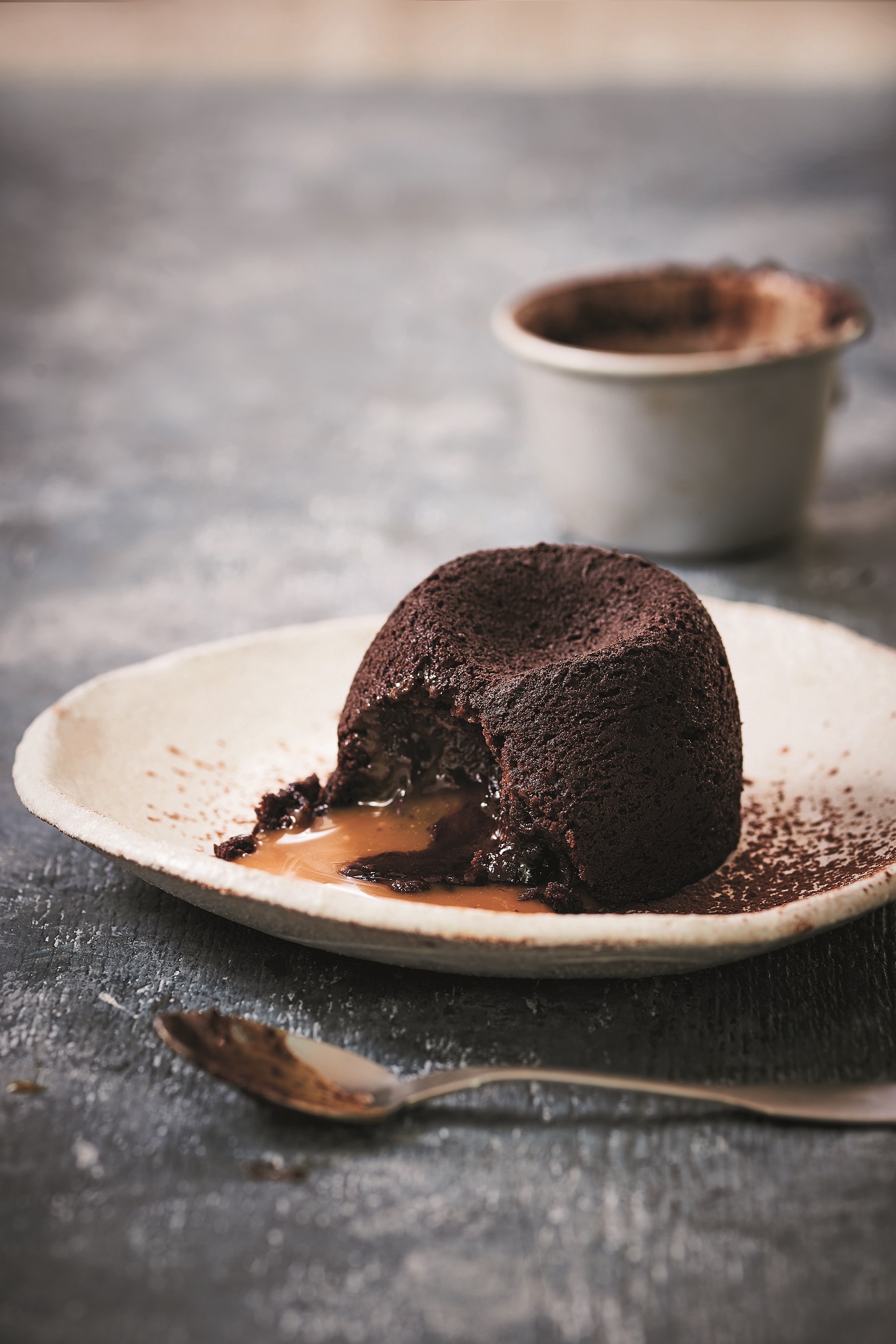 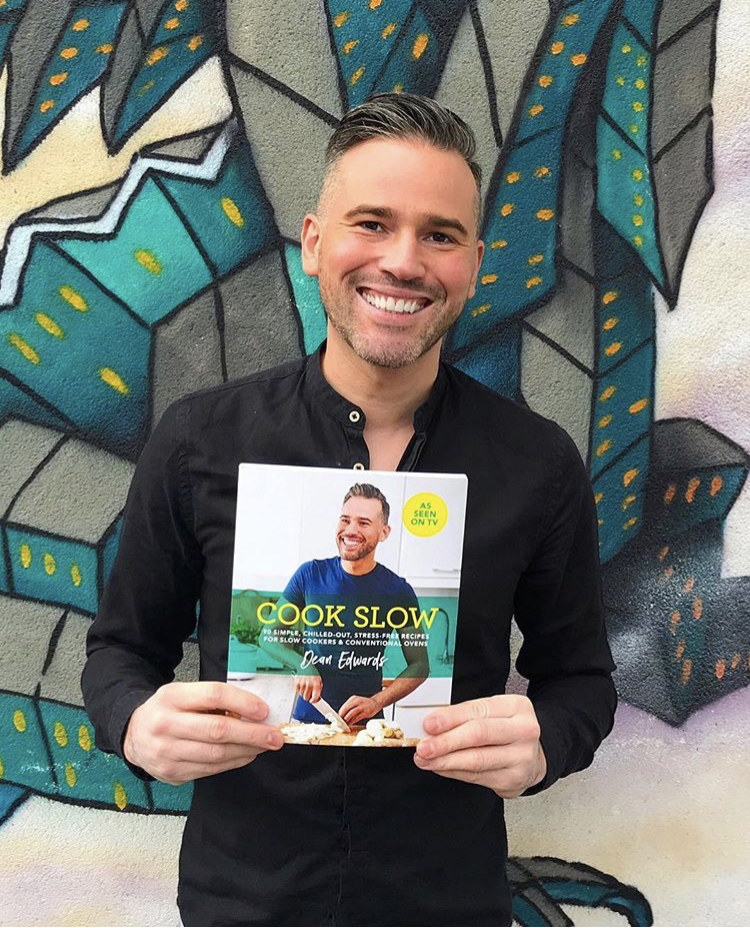 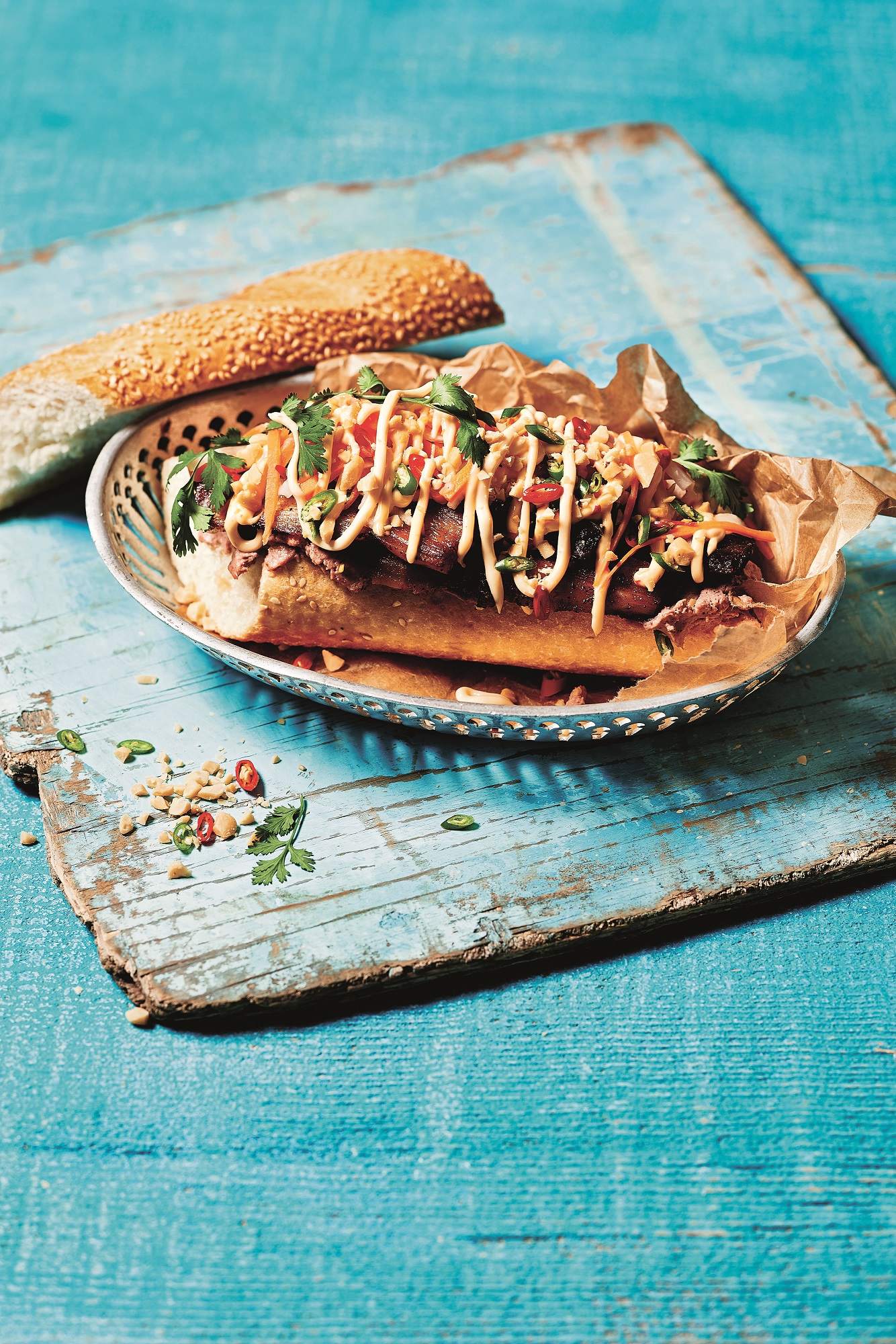 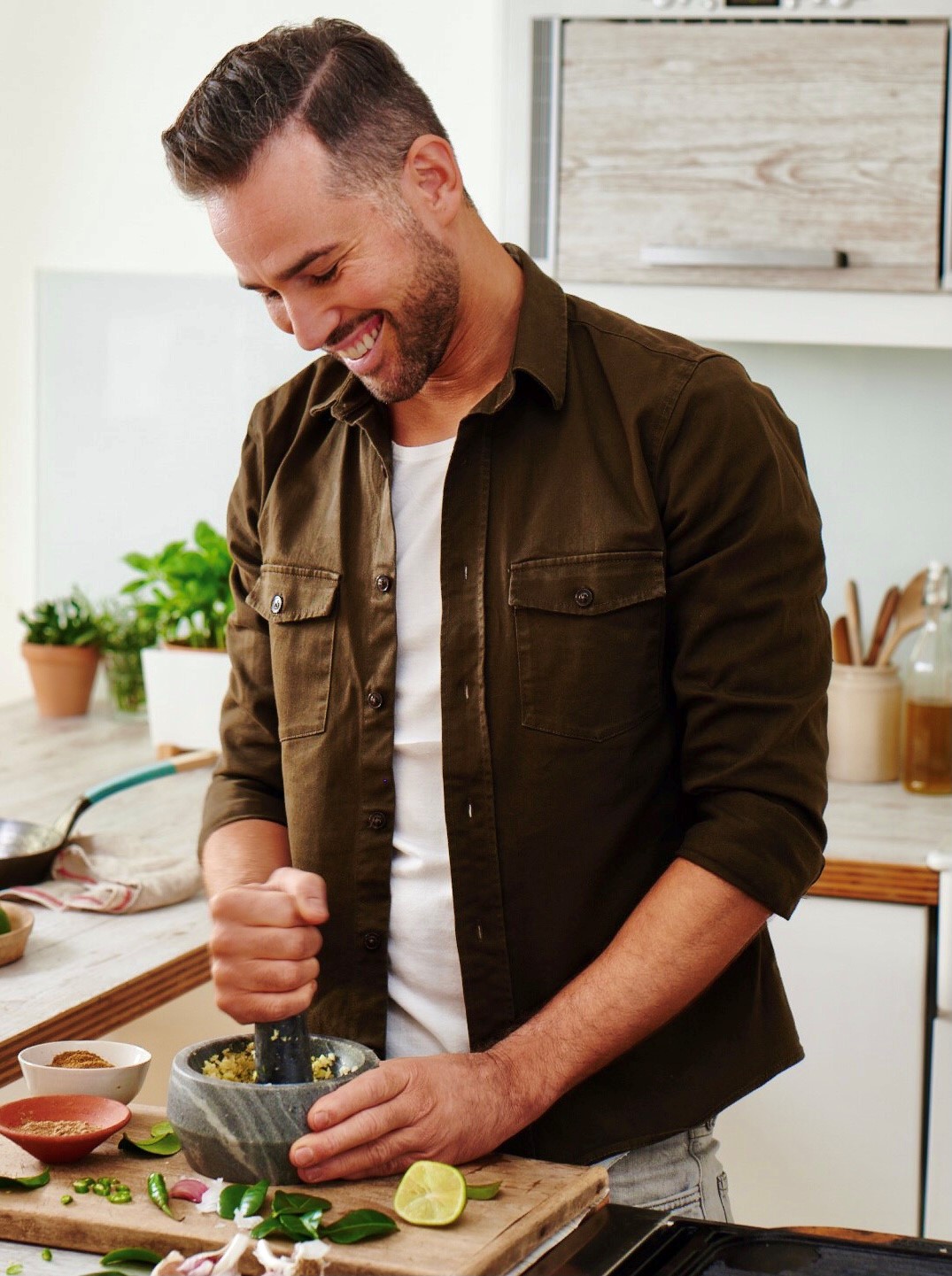 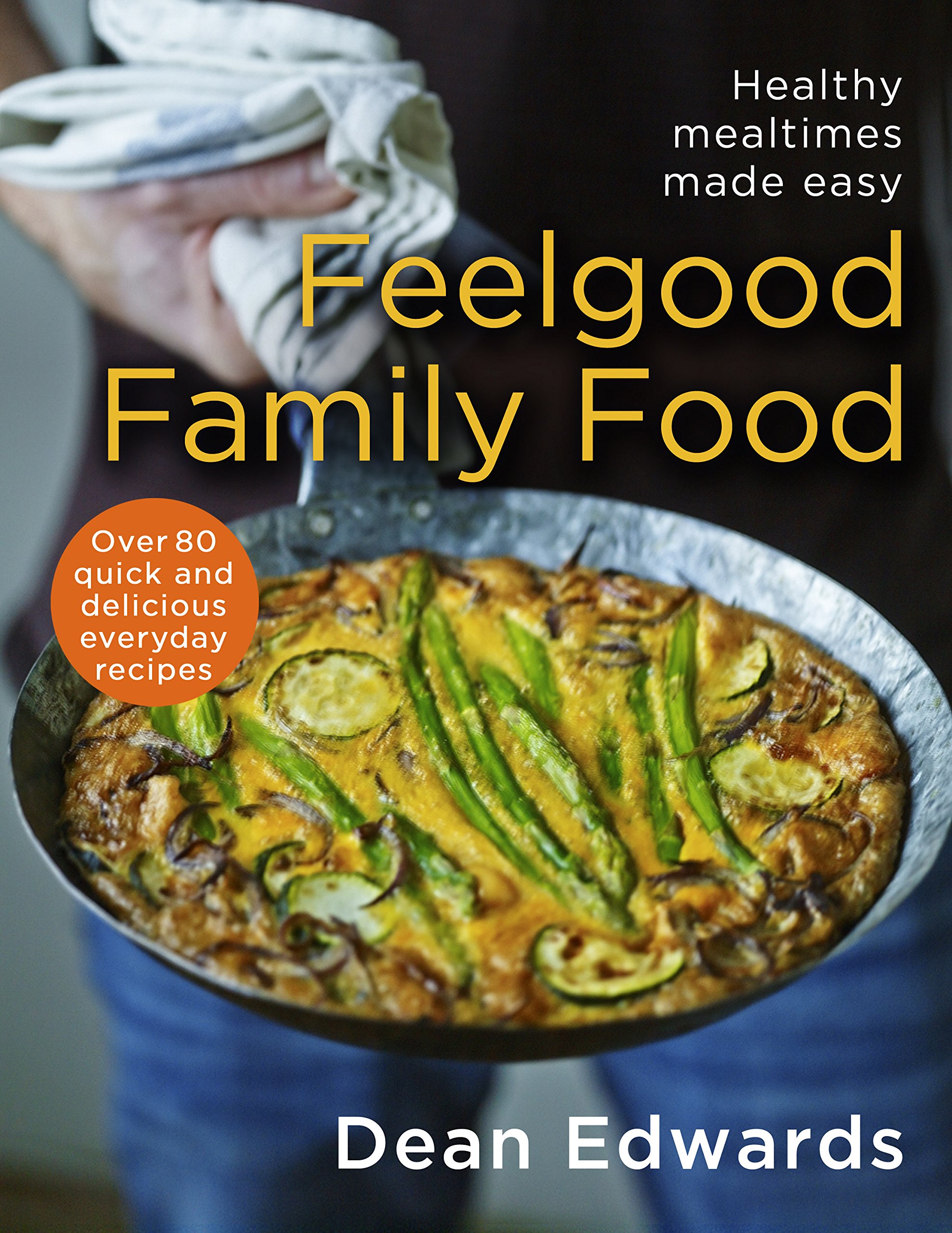 Since 2010 Dean Edwards’ family friendly cooking style has made him a firm favourite on ITV’s ‘Lorraine’.

Making his debut on ITV’s ‘This Morning’ in 2009, he can now be found opposite Lorraine Kelly once a week where his friendly persona has made him a huge favourite to millions of viewers weekly.

After bursting onto the chef circuit – coming second in BBC’s MasterChef Goes Large in 2006 – he sought to change his life radically. Dean left his career as a “digger driver” to pursue his love of cooking and food. A stint at the two Michelin-starred Midsummer House in Cambridge followed, after which Dean returned to Bristol, ready to pursue his future foodie career.

Bristol-born Dean’s ethos on food is that it should be achievable, simple and above all taste fantastic. “Food doesn’t have to be complicated,” he says. The dad-of-one takes inspiration from across the globe but always uses ingredients familiar to us all. His passion for food is infectious and he’s spent the past eleven years inspiring home cooks up and down the country to get back into the kitchen and enjoy the cooking experience.

A well-known face on the foodie festival scene, Dean is the author of four cookbooks Mincespiration, Feel-Good Family Food, Cook Slow and Cook Slow: Light & Healthy, all of which have been greatly received by the public. Dean is also been a regular contributor to The Sun’s Fabulous magazine. He’s recently featured in the pages of many outlets including Daily Mail Online, Now magazine, BBC Easycook, Delicious magazine, ASDA Good Living and the Sunday Post.

Dean has also amassed a huge social media presence with over half a million followers across all platforms. In 2022 Dean was acknowledged for his due success, winning The Staff Canteen award for ‘Social Media Influencer of the Year’.