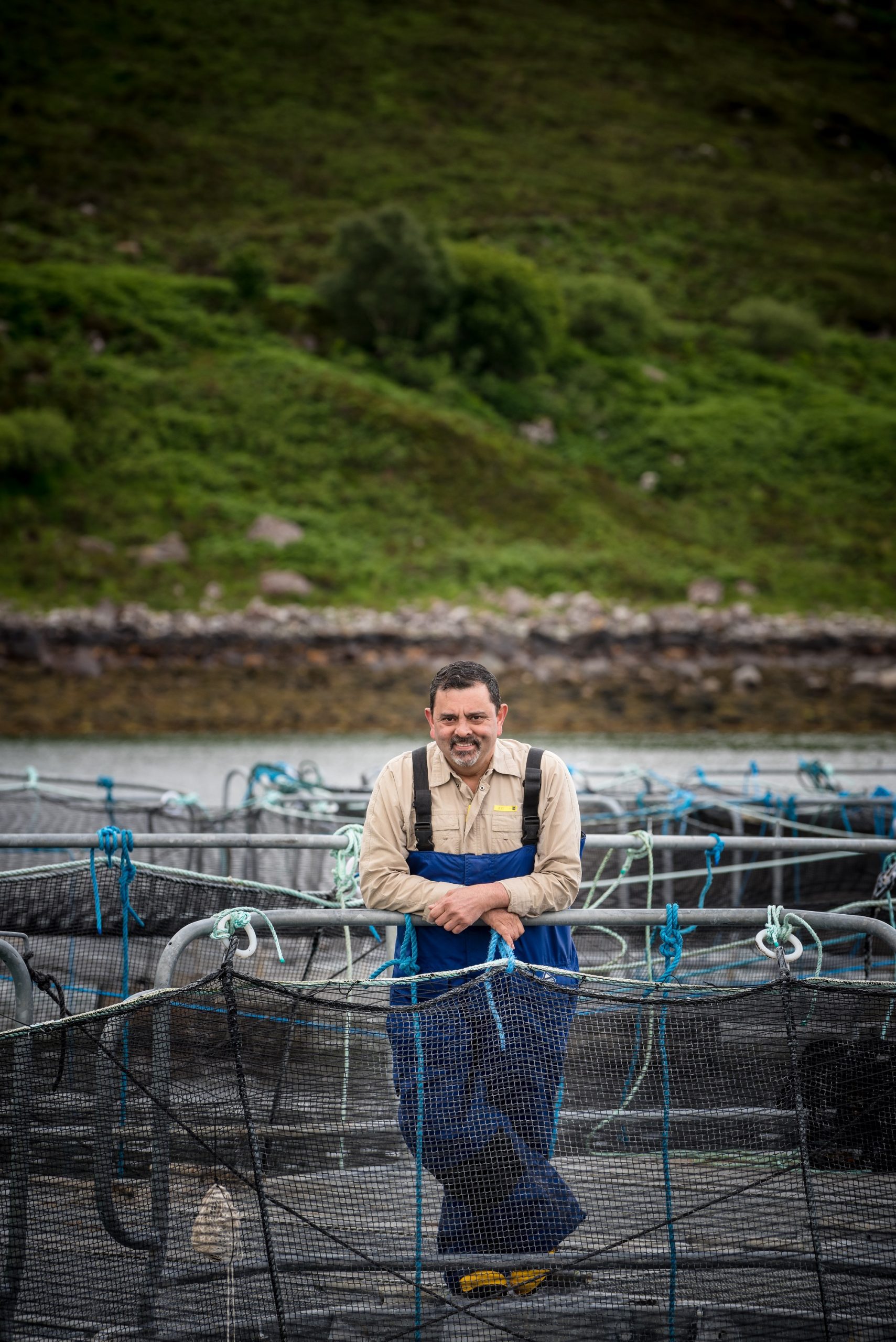 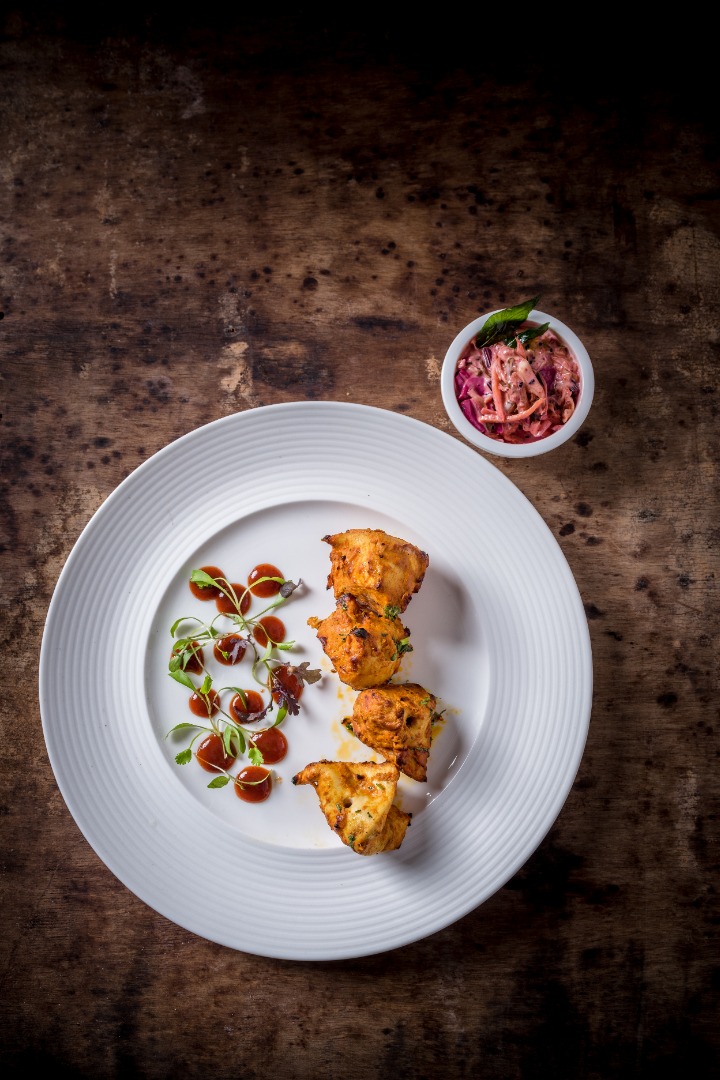 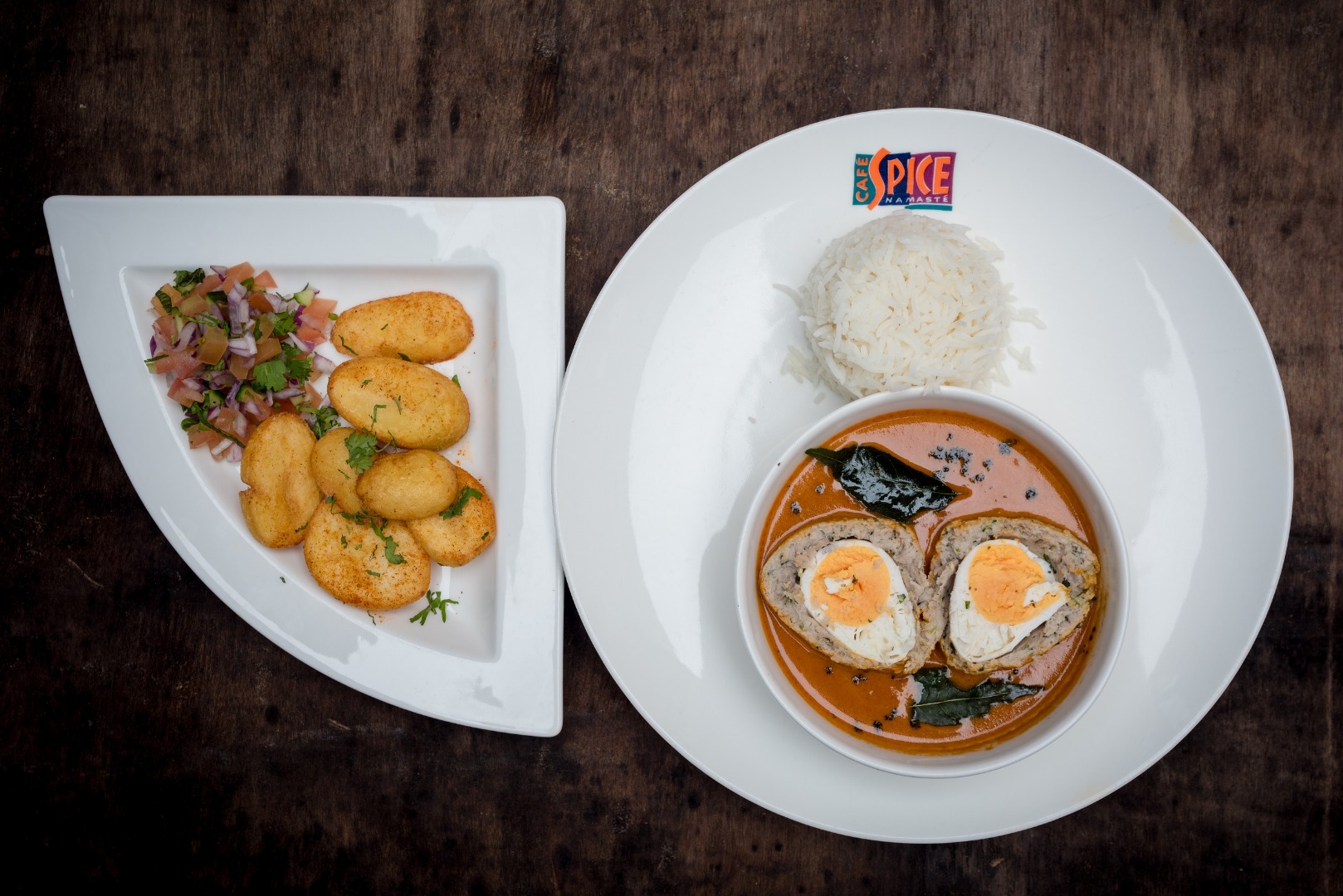 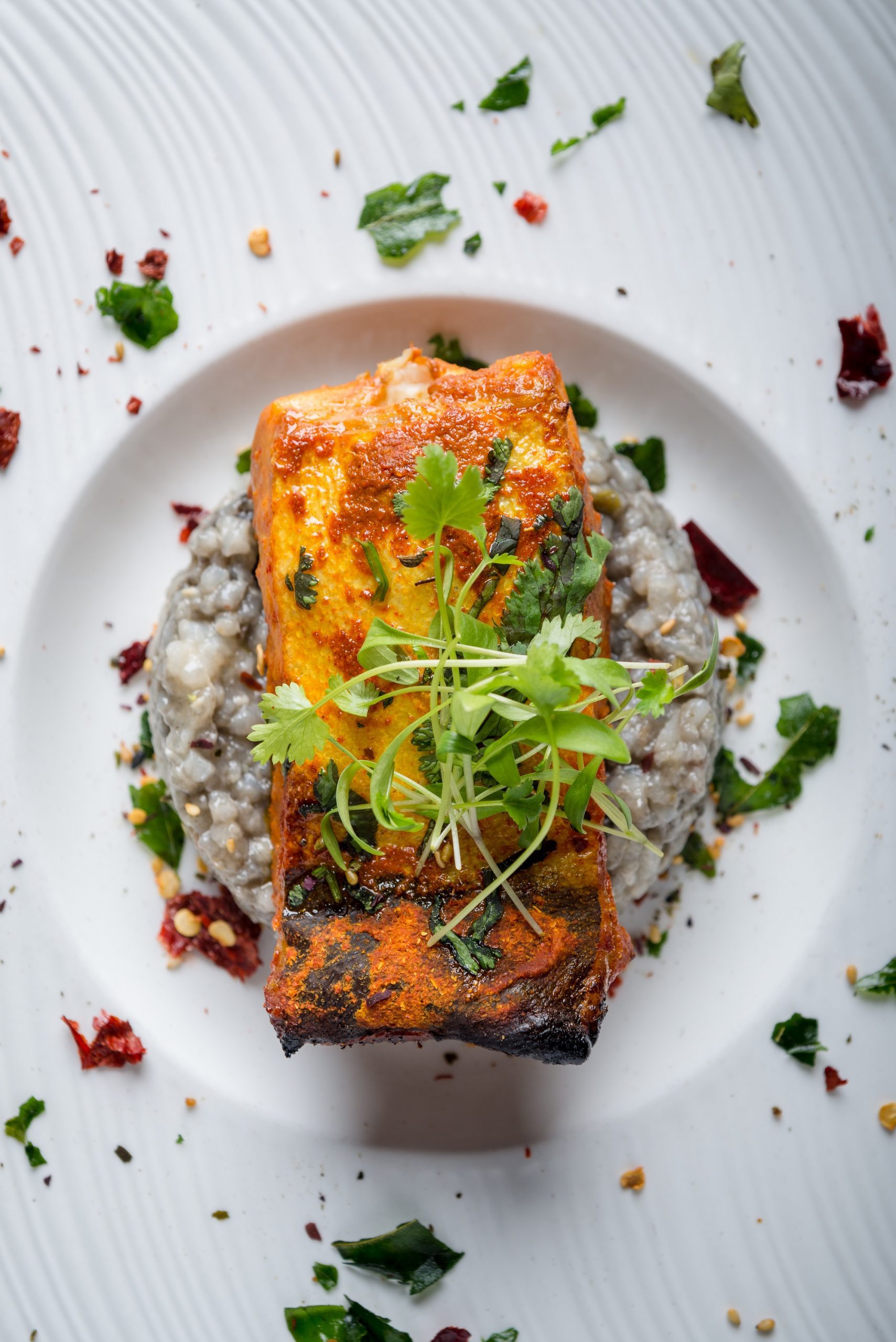 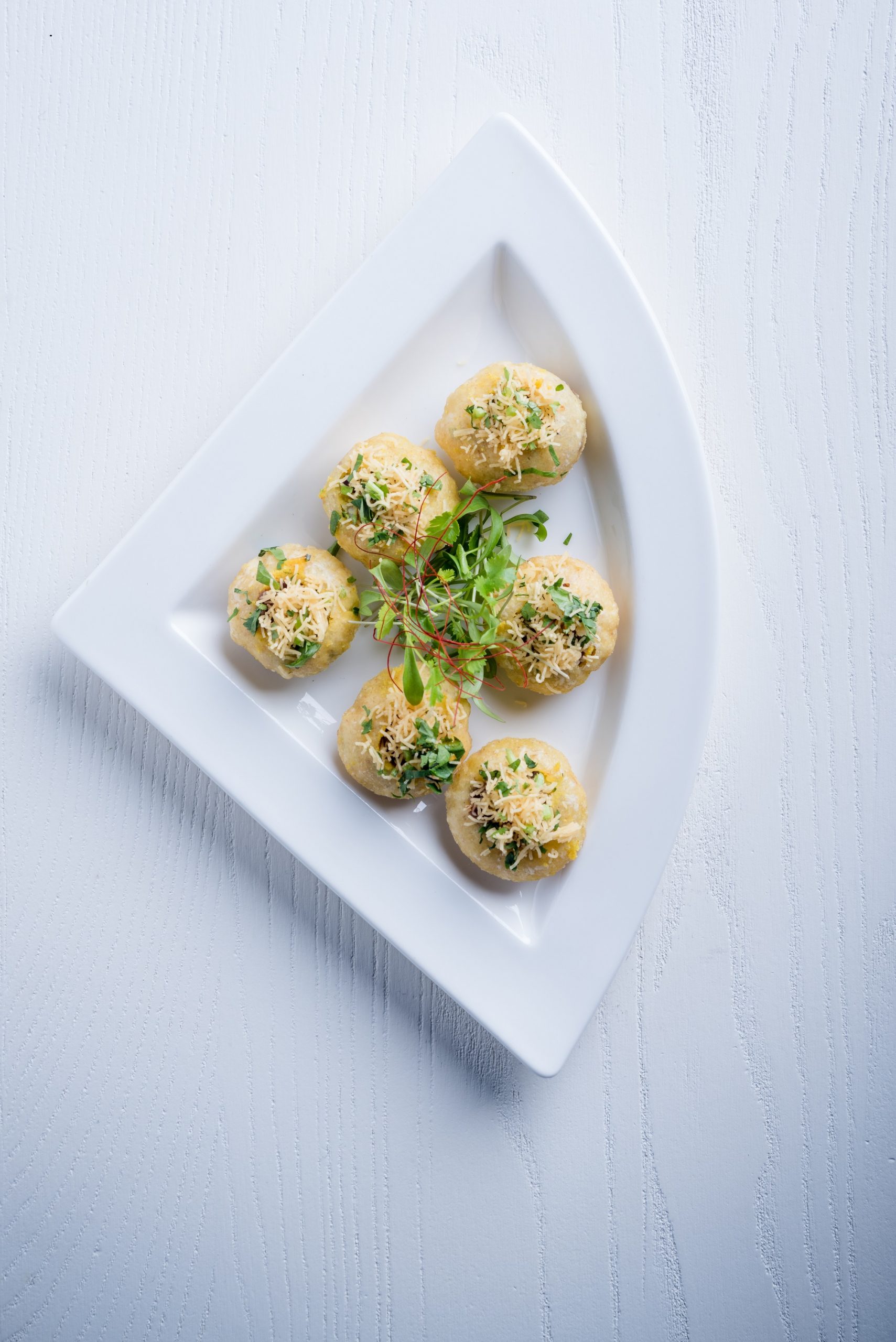 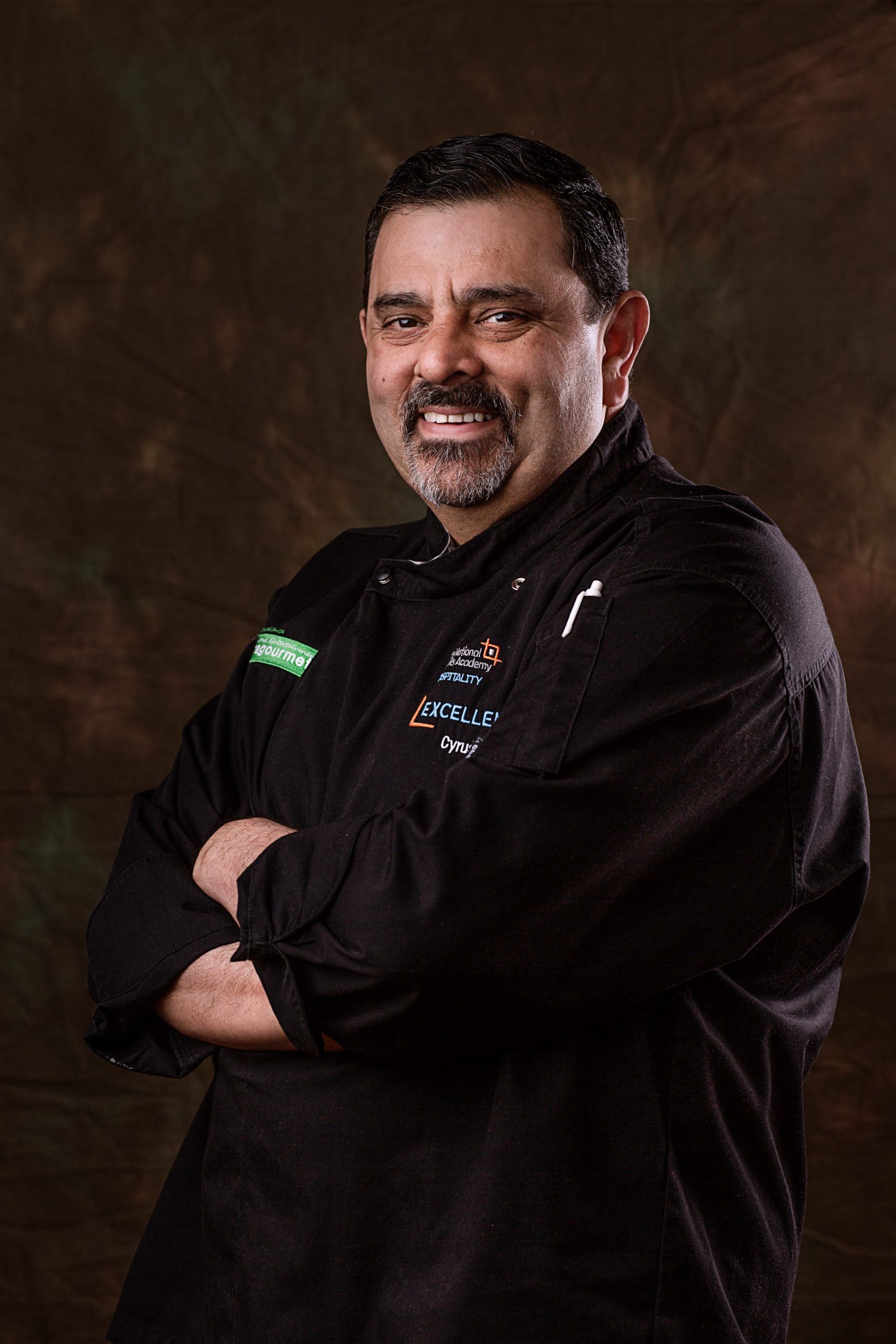 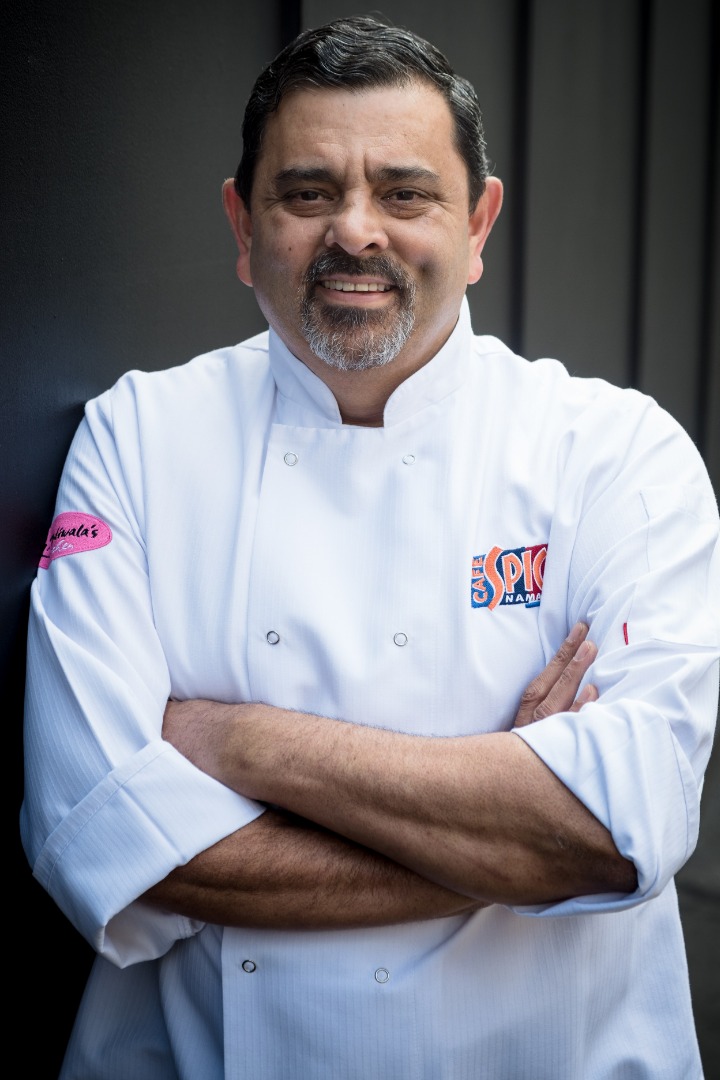 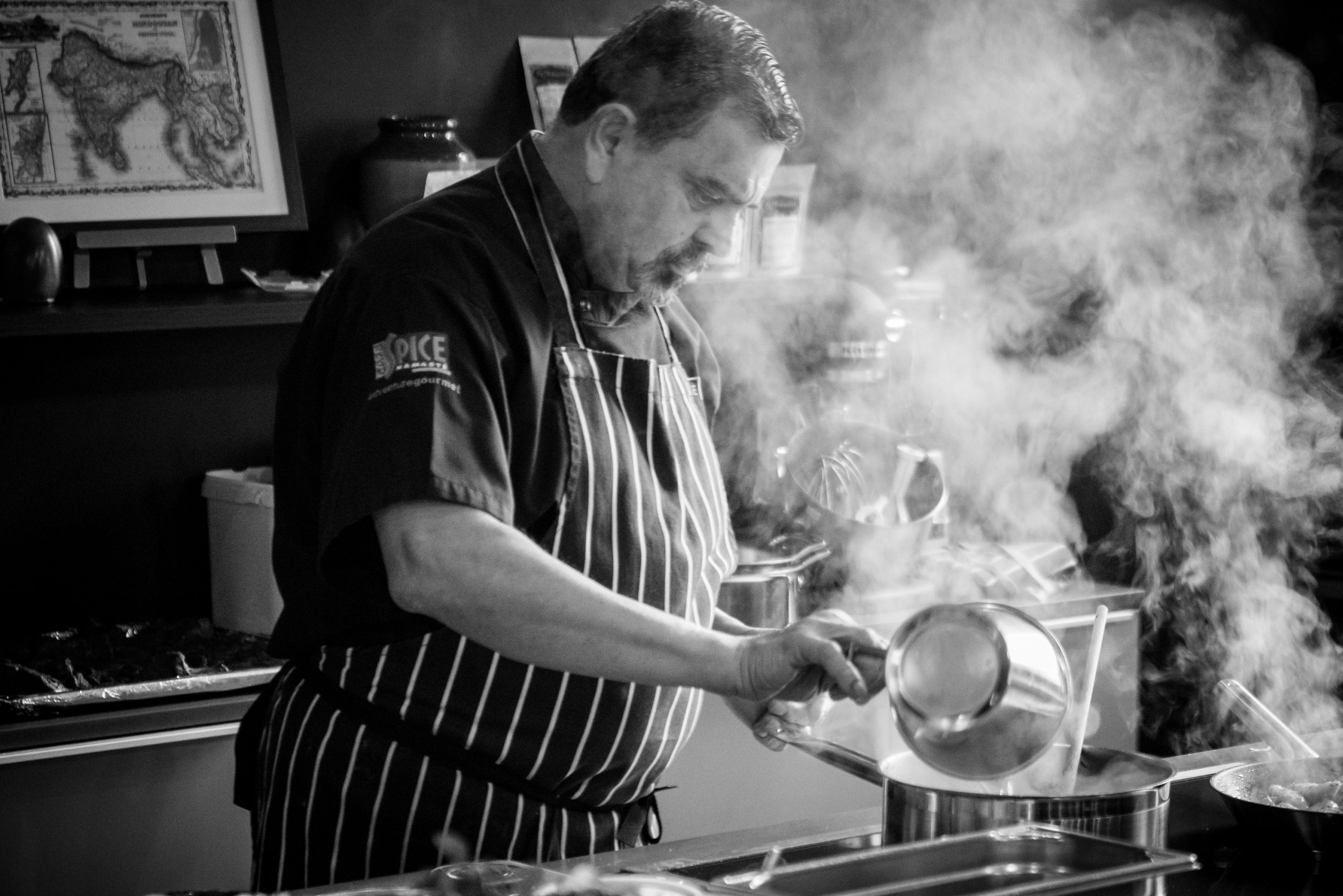 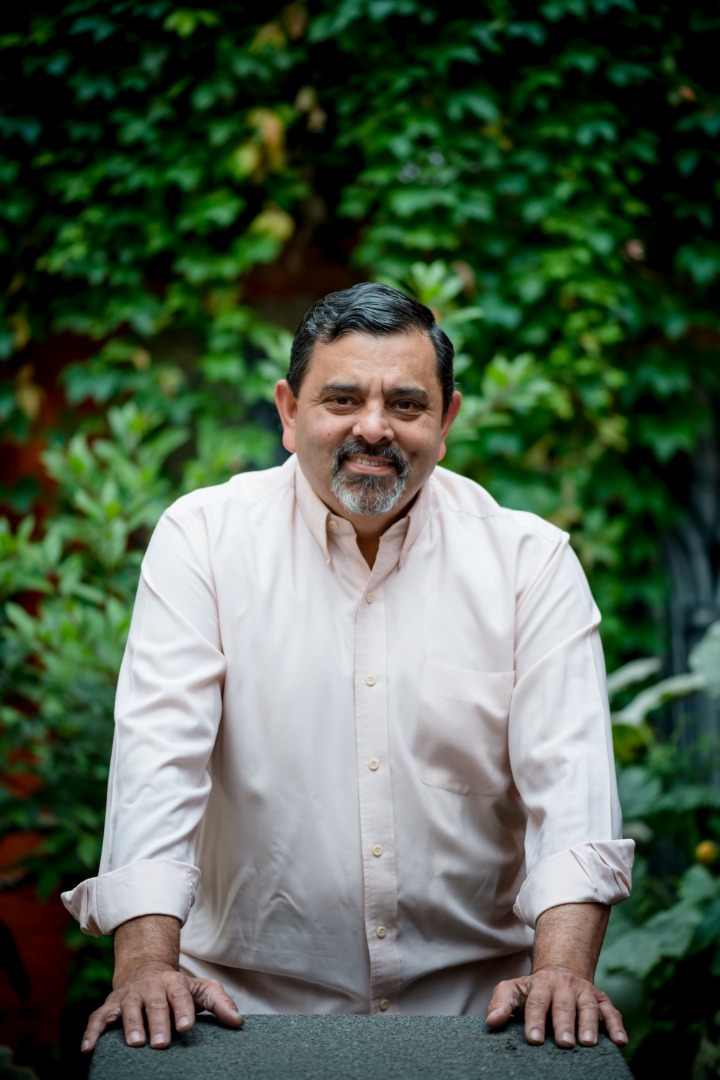 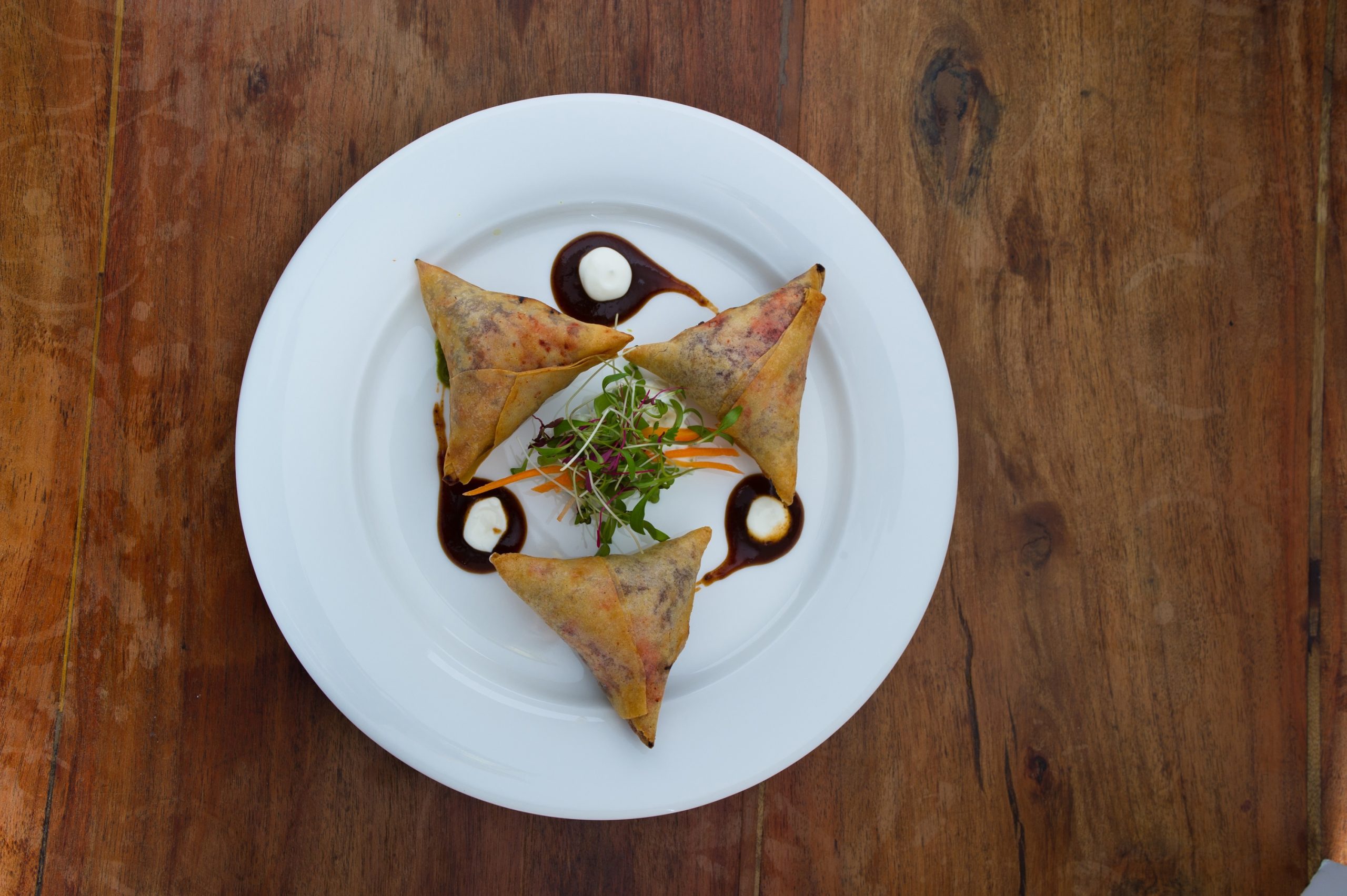 Immigrating to London from Bombay with Pervin Todiwala in the early 1990’s with little more than a few suitcases, his culinary gifts and boundless energy ensured that their restaurant, Café Spice Namaste, helped reshape Britain’s then limited expectations of Indian cuisine, impressing the food cognoscenti and inspiring generations of Indian chefs.

A pioneer as well as an innovator, Cyrus is a staunch advocate of education and training, social responsibility, sustainability, buying British, food waste, the environment and healthy eating. He has won several environmental awards including the Sustainability Champion award from the London Chamber of Commerce/Corporation of London.

In line with the Parsee ethos of philanthropy, with his wife and business partner Pervin, Cyrus has devoted much of his time and energy to missions they believe in. One of these is Zest Quest Asia, the student chef competition which they founded in collaboration with the Master Chefs of Great Britain. Zest Quest Asia aims to develop students’ knowledge and understanding of classical Asian cuisine and raise its profile as a future career. It is now on its eighth year.

Cyrus has written six cookbooks, including the best-selling ‘Mr Todiwala’s Spice Box’. Cyrus’s latest book Simple Spice Vegetarian was published in March 2020. He appears regularly on BBC Saturday Kitchen and the BBC 4 Food Programme, which awarded him the 2014 BBC Food Personality of the Year. In 2021 Cyrus featured on Channel 4’s Snackmasters competition and won! He is an Ambassador of The Clink Charity and Patron of the British Lop Society, Ocean Ambassador for Marine Conservation Society and Ambassador for the Shellfish Association of Great Britain, among others.

Largely in response to the pandemic, in 2020 Cyrus has launched Mr Todiwala At Home, offering meal kits and restaurant-style food boxes. This complements a thriving on-line business selling artisanal pickles, chutneys, spice blends and oils. Cyrus and Pervin plan to open a new restaurant in thriving Shoreditch, and they also hope to open a chef training school at Café Spice.

Cyrus has an MBE for his services to education and training and an OBE for services to the catering and hospitality industry. He is a Deputy Lieutenant of Greater London, a Founding Member of the Guild of Entrepreneurs, and a Freeman of the Worshipful Company of Cooks.