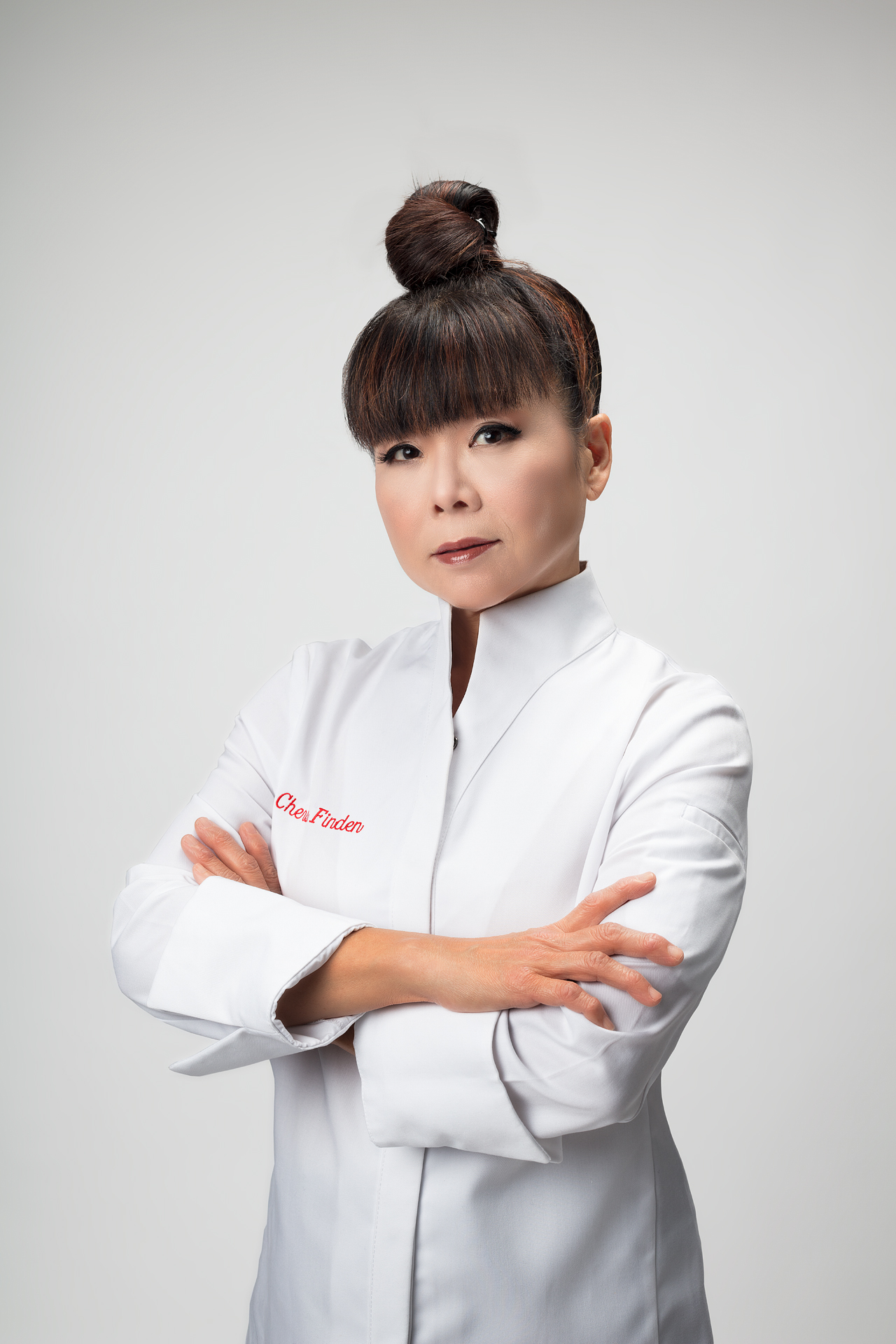 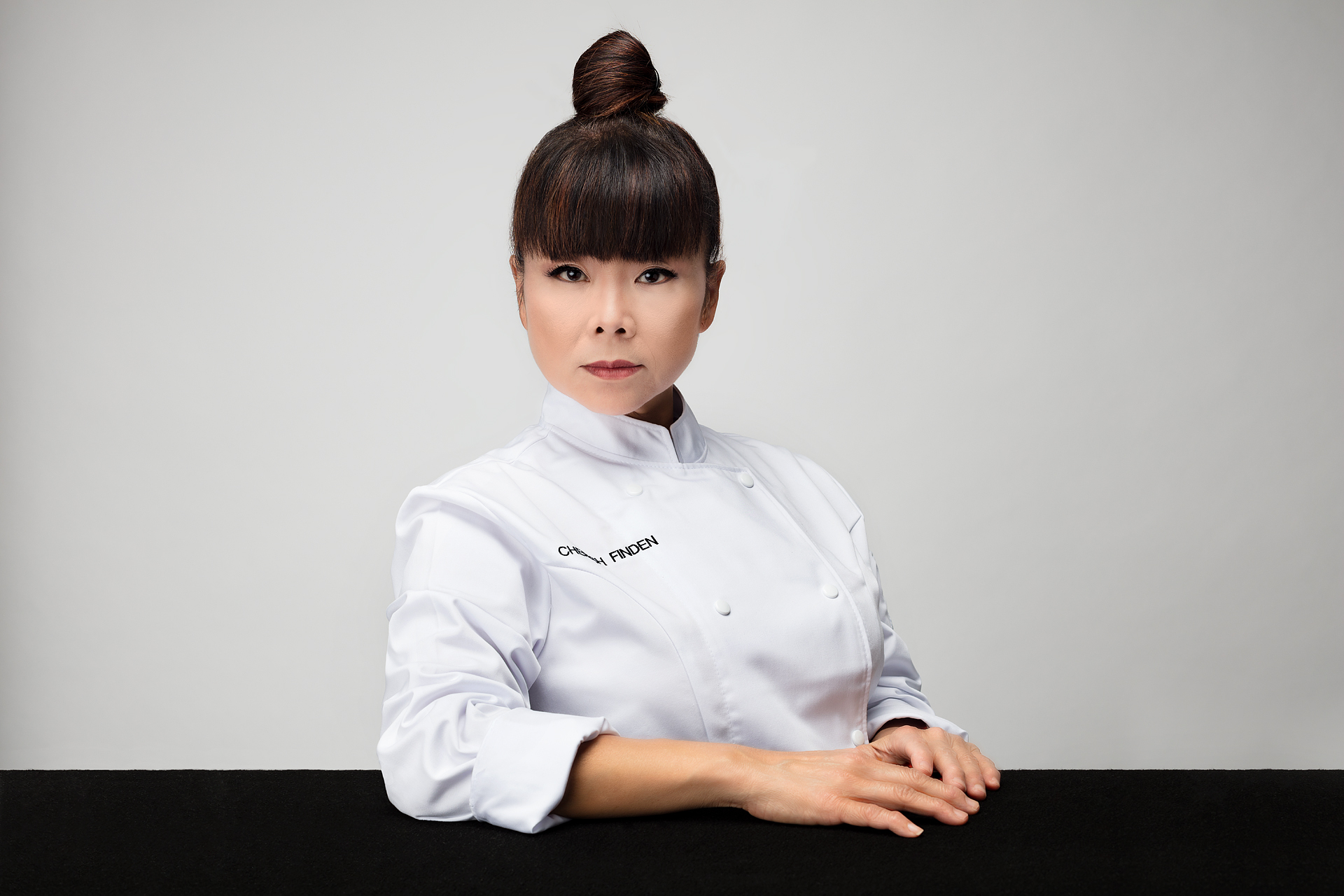 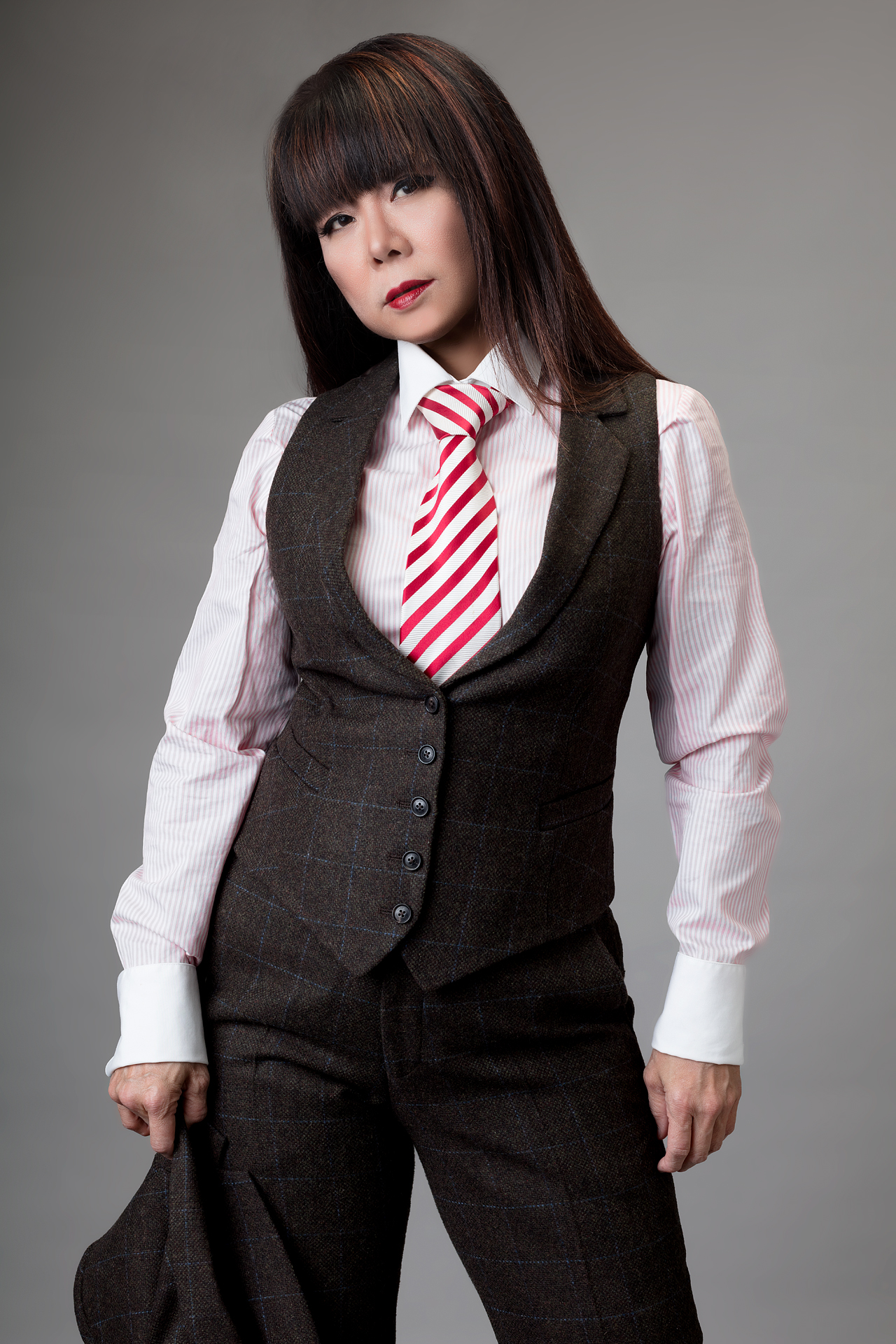 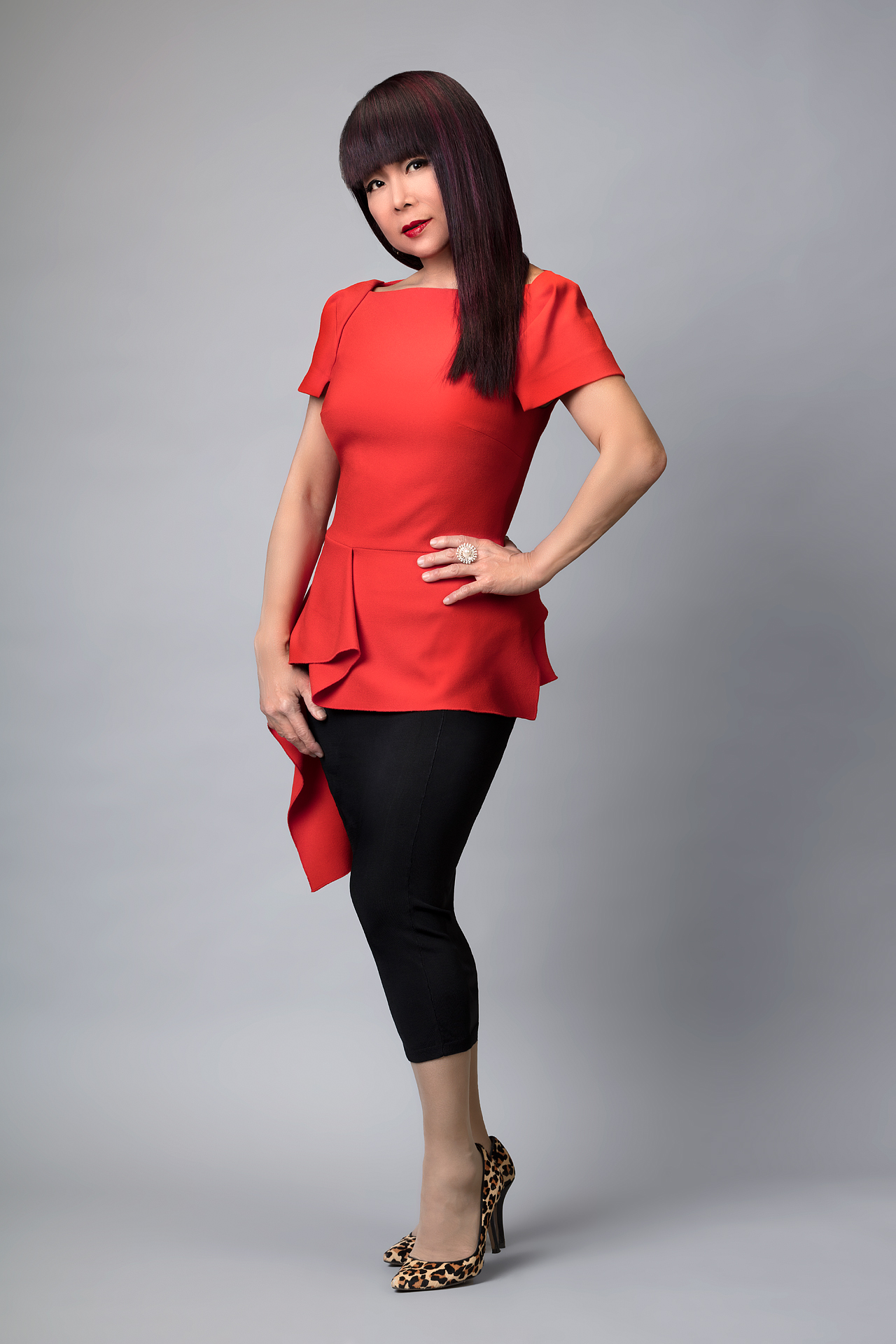 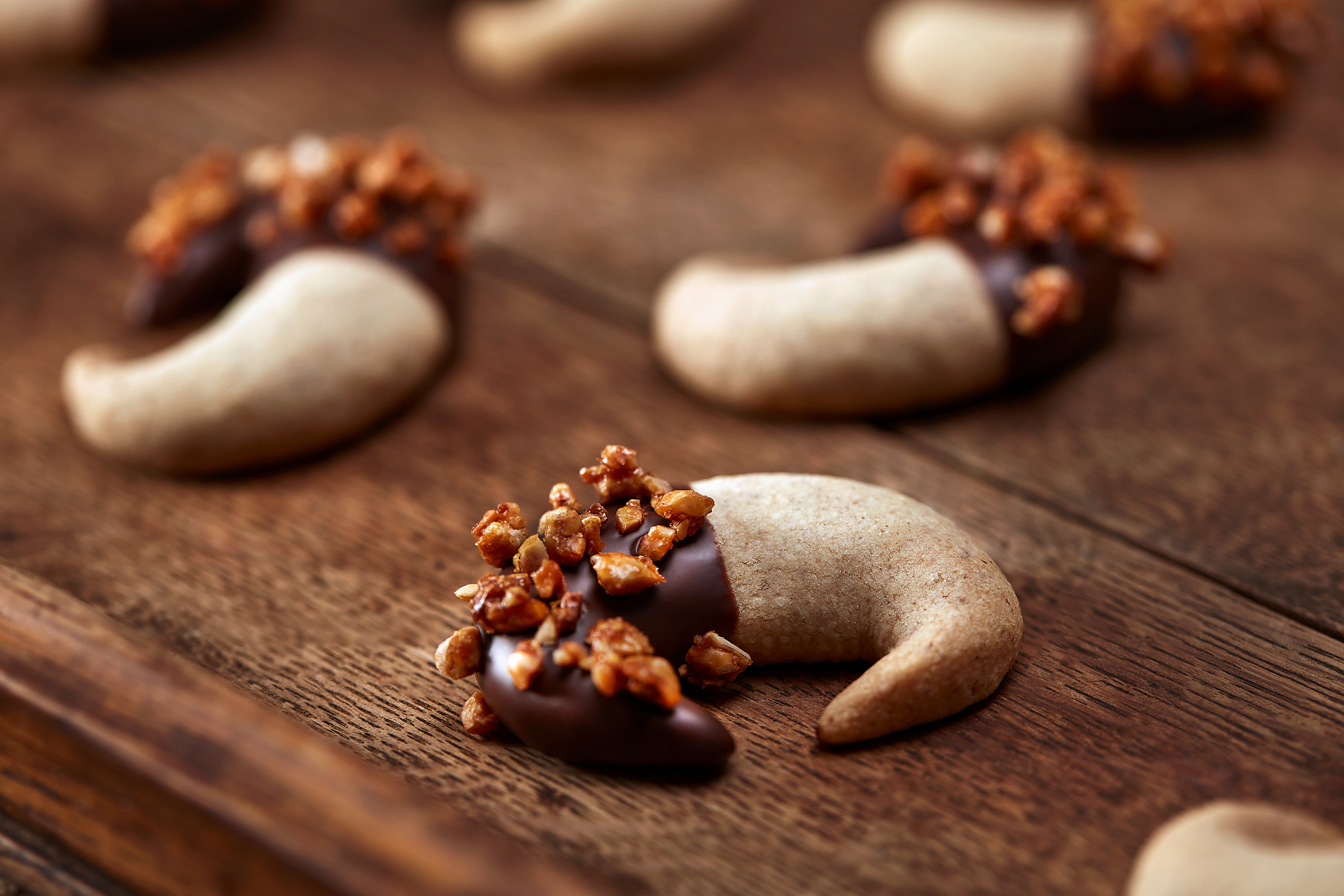 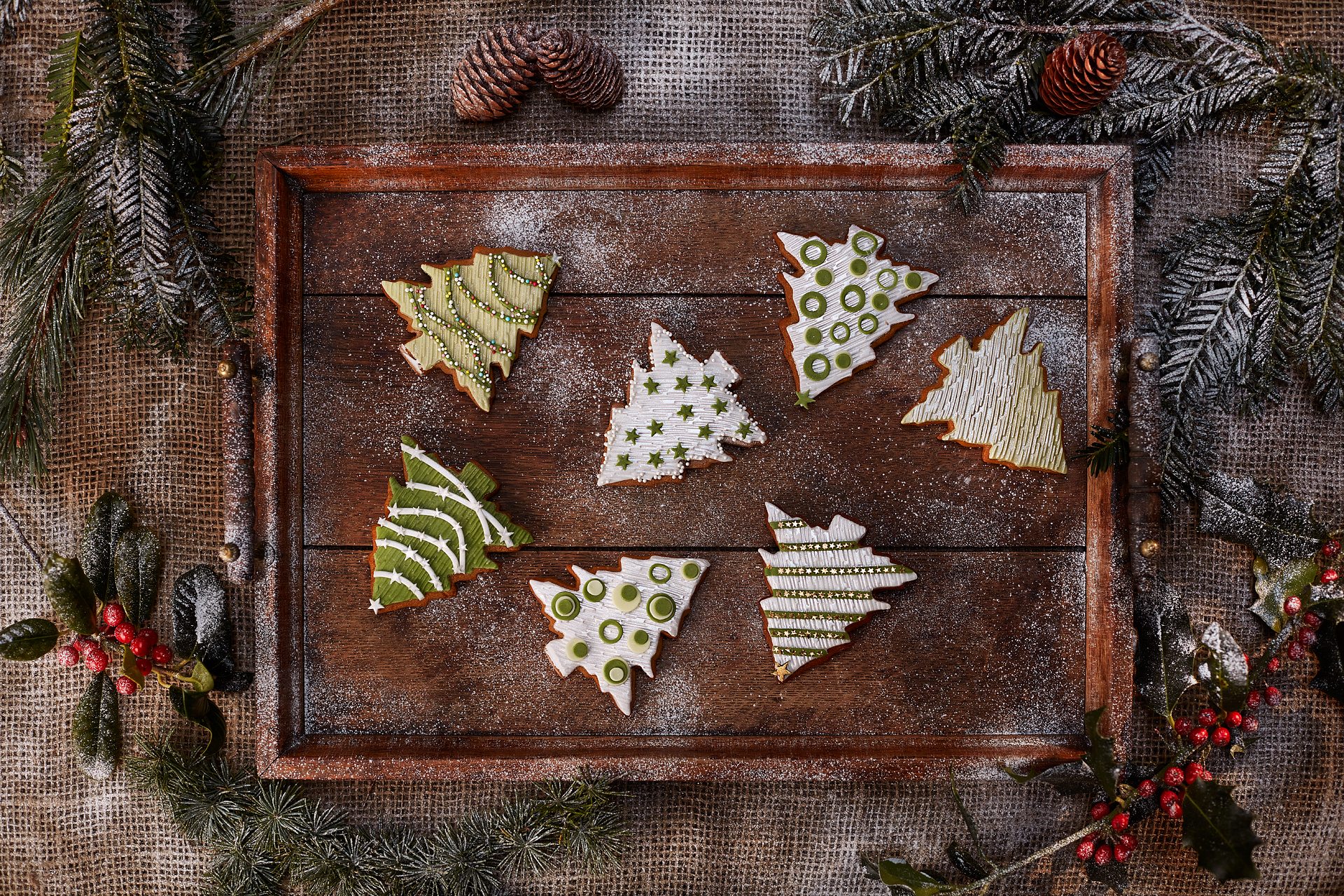 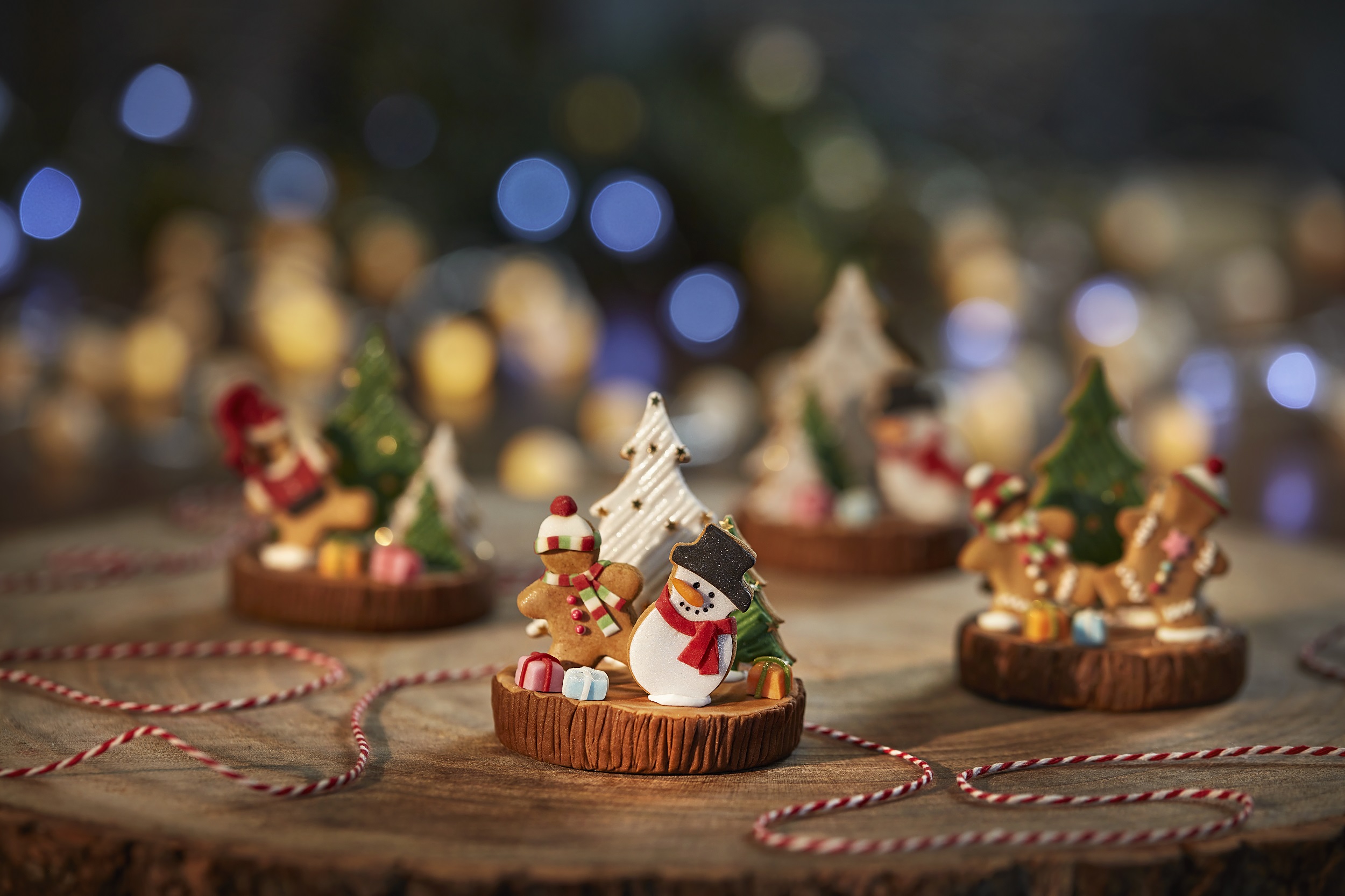 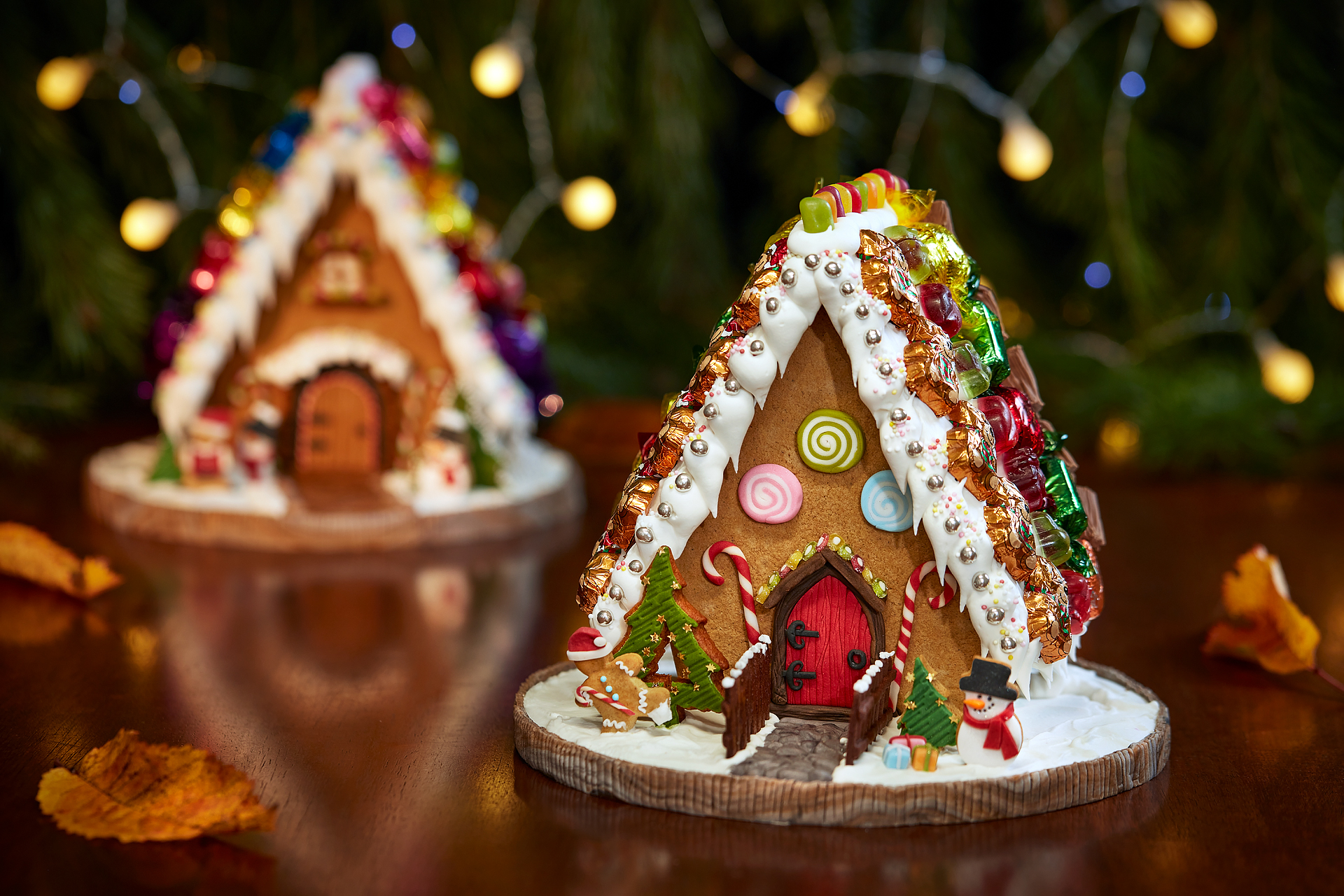 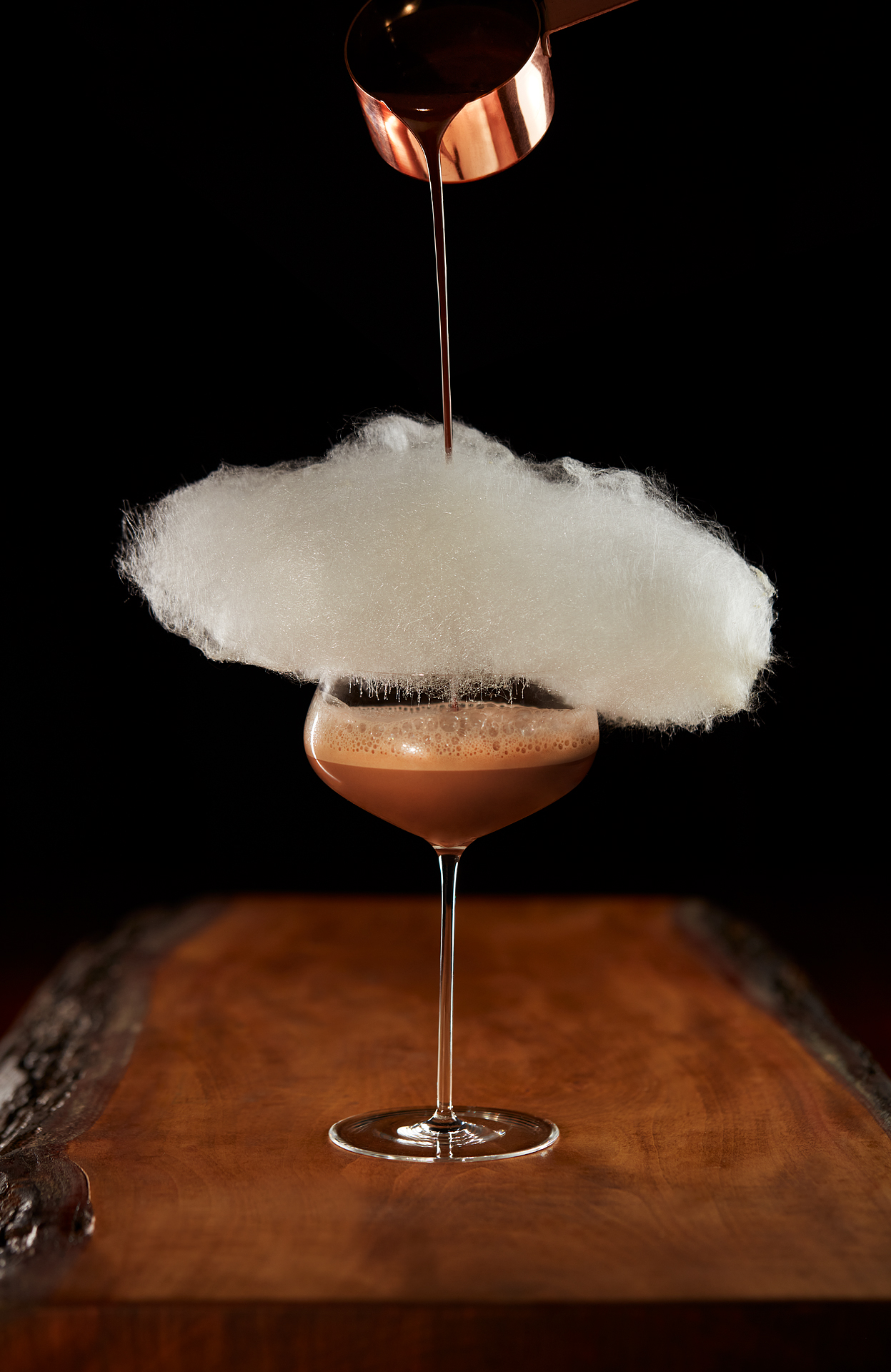 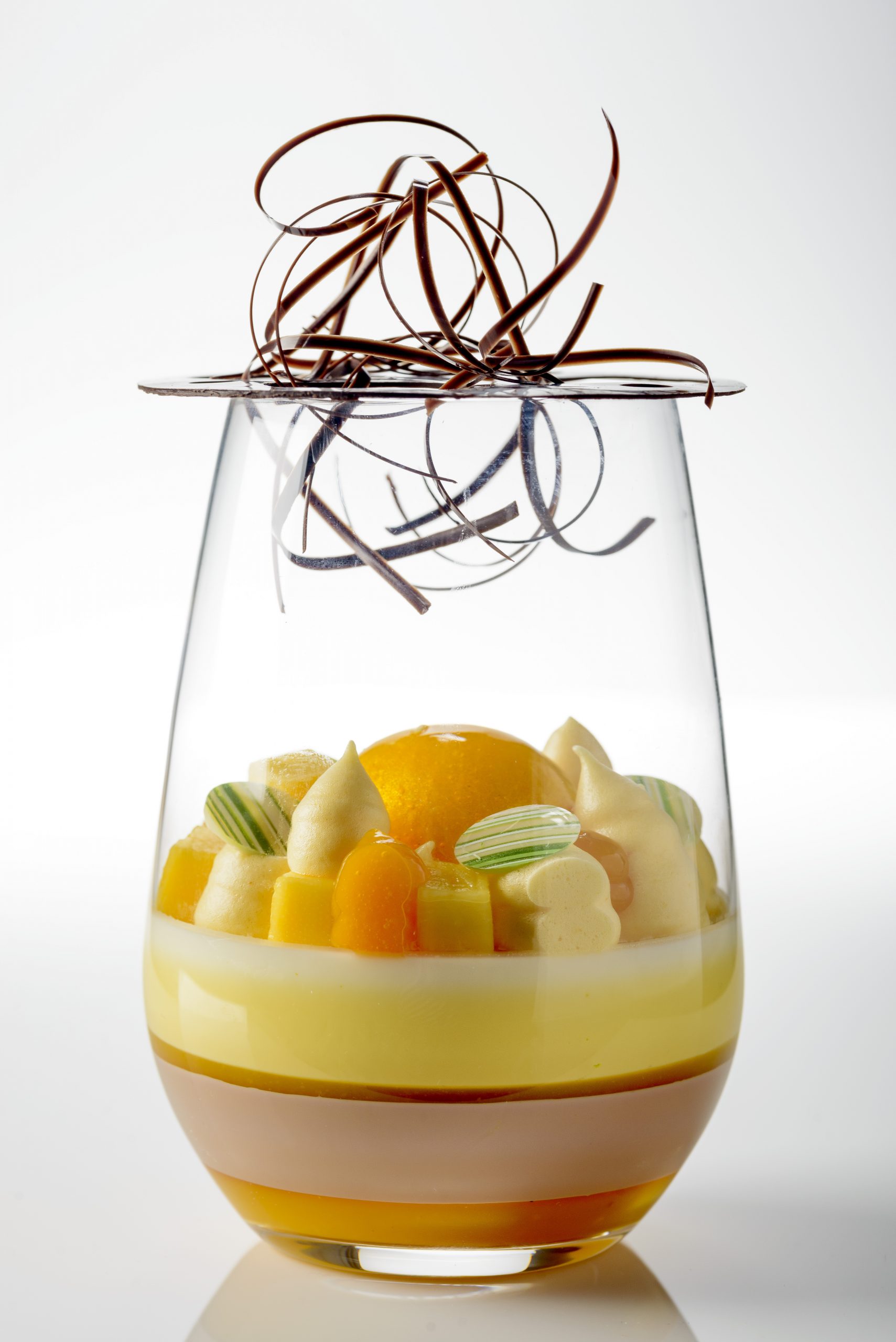 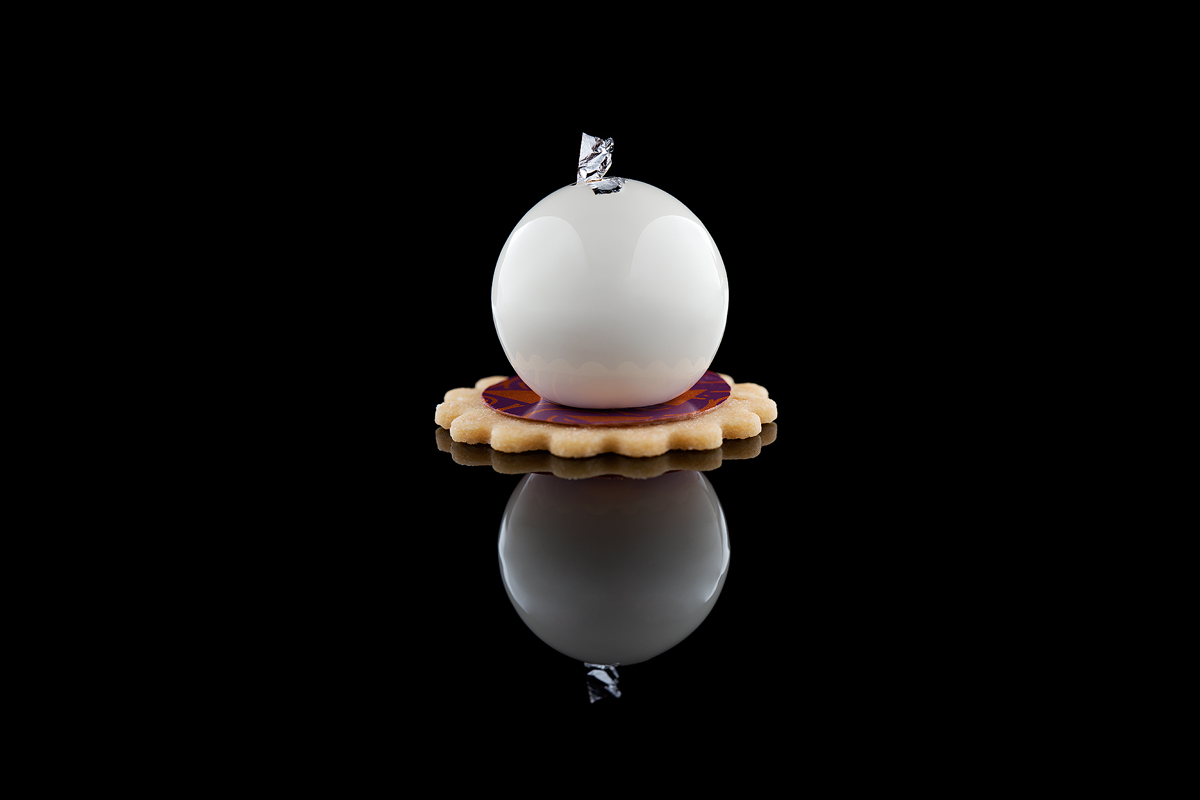 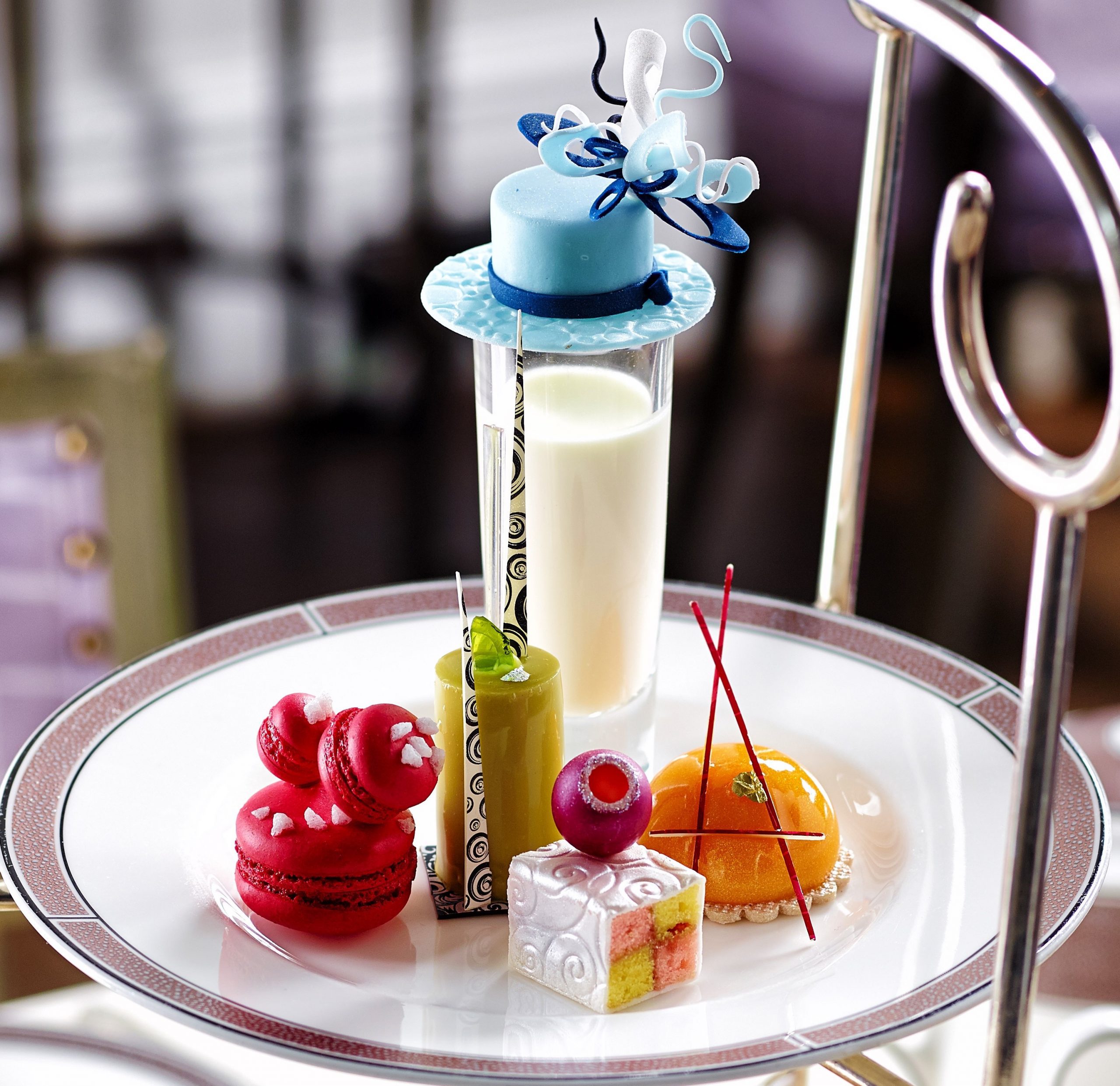 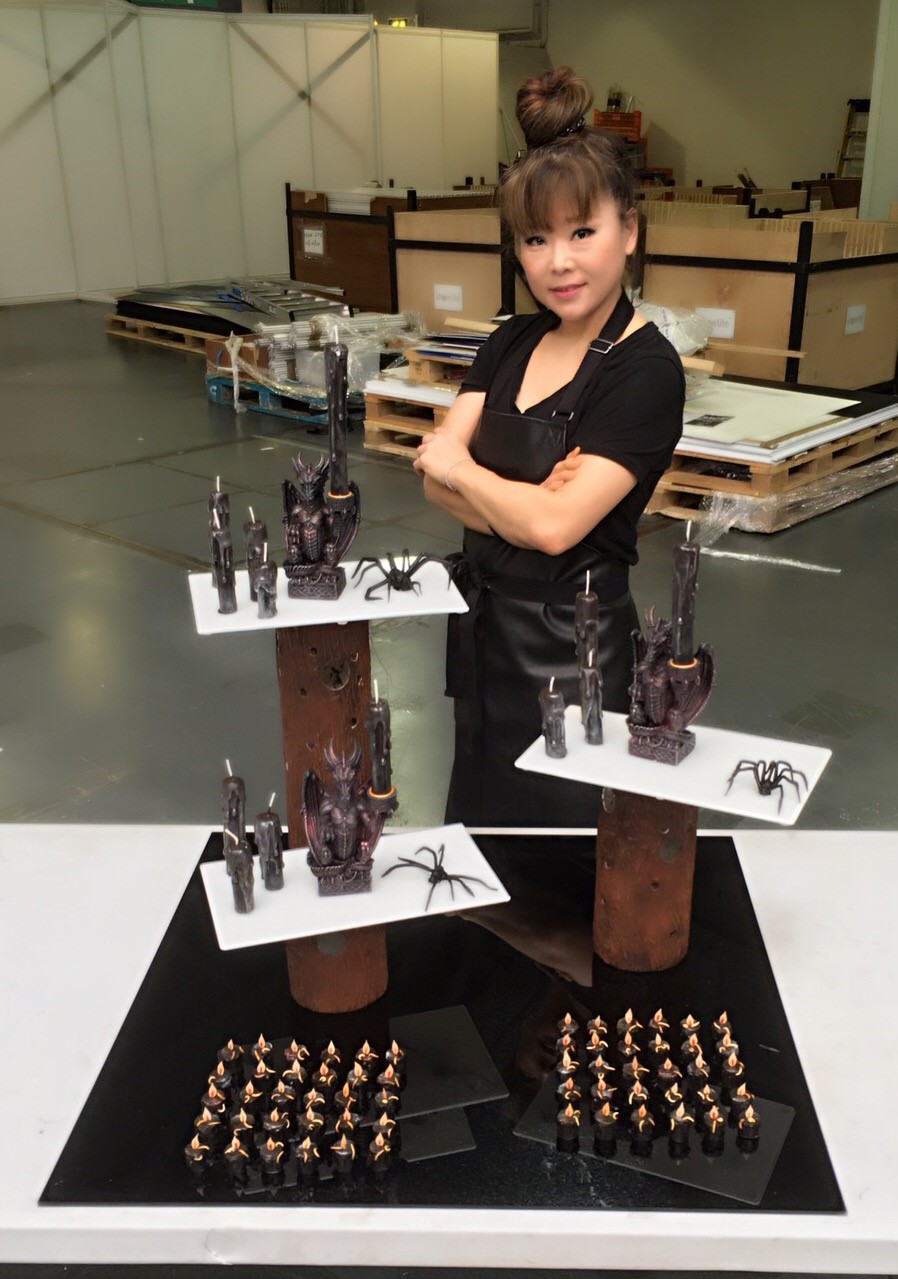 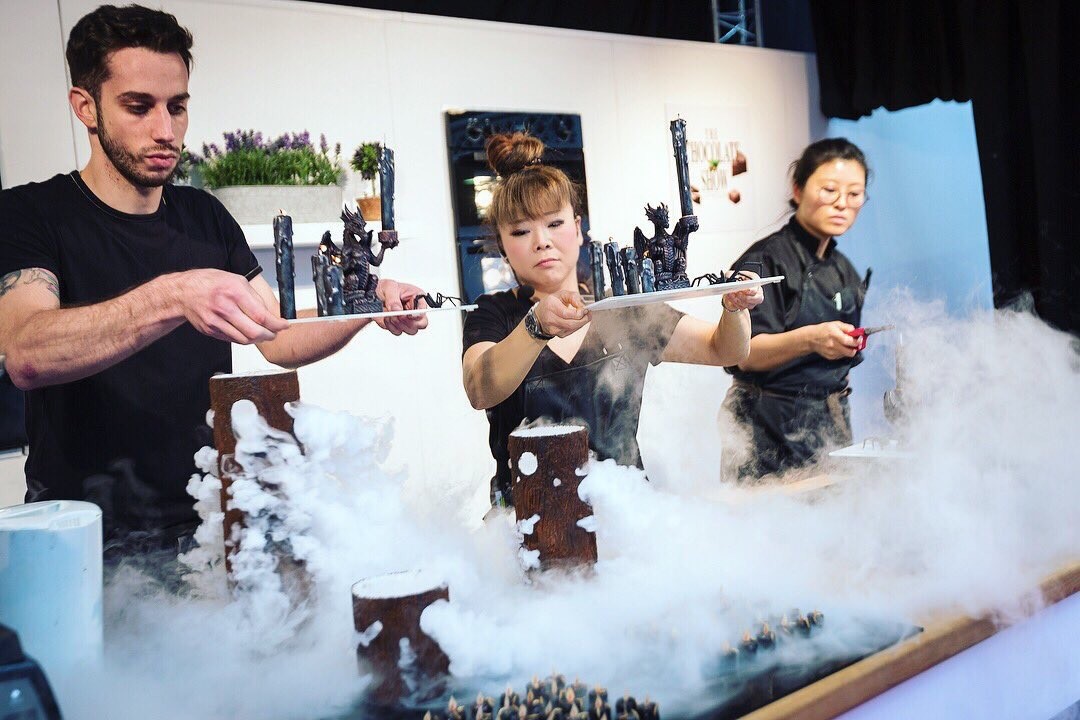 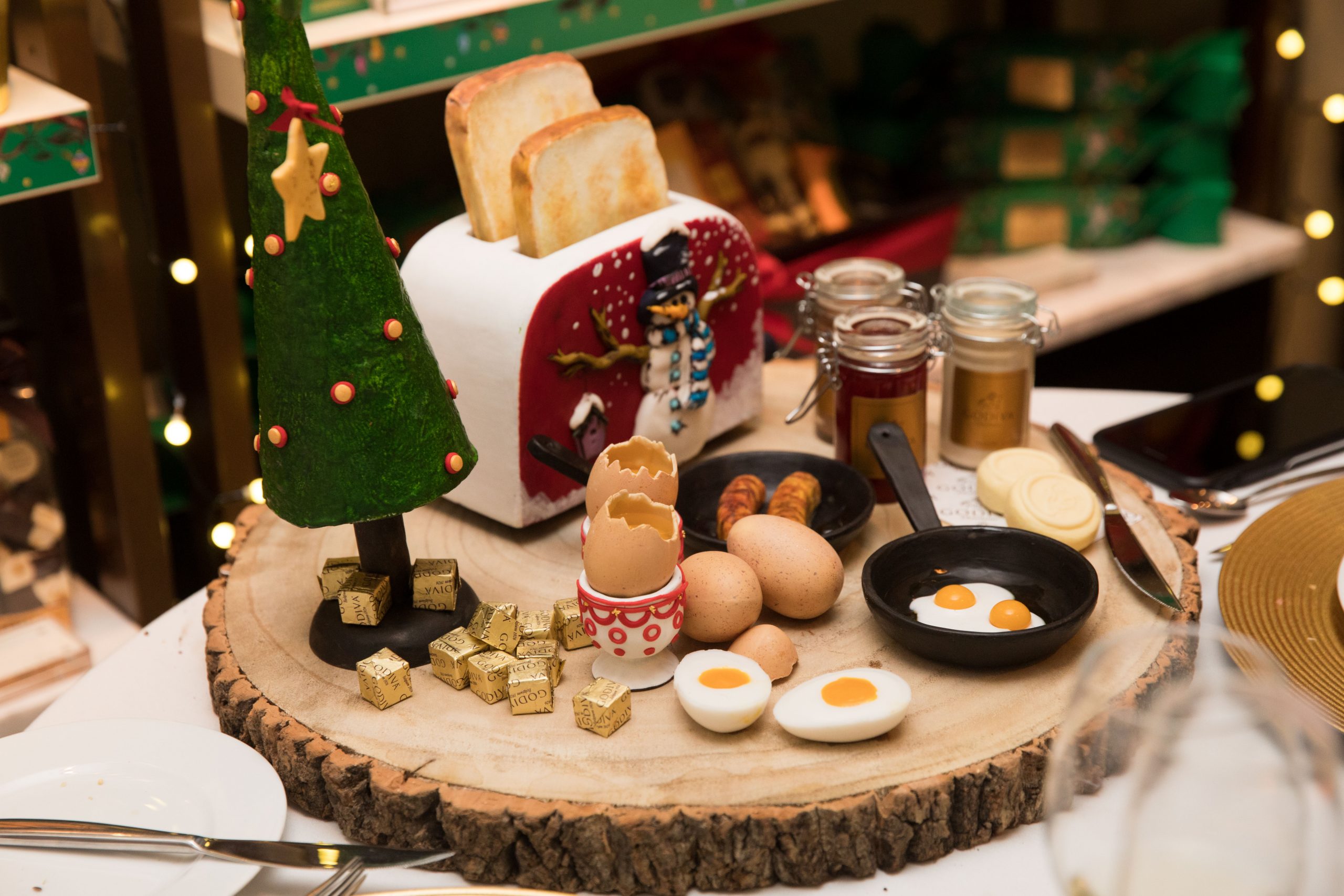 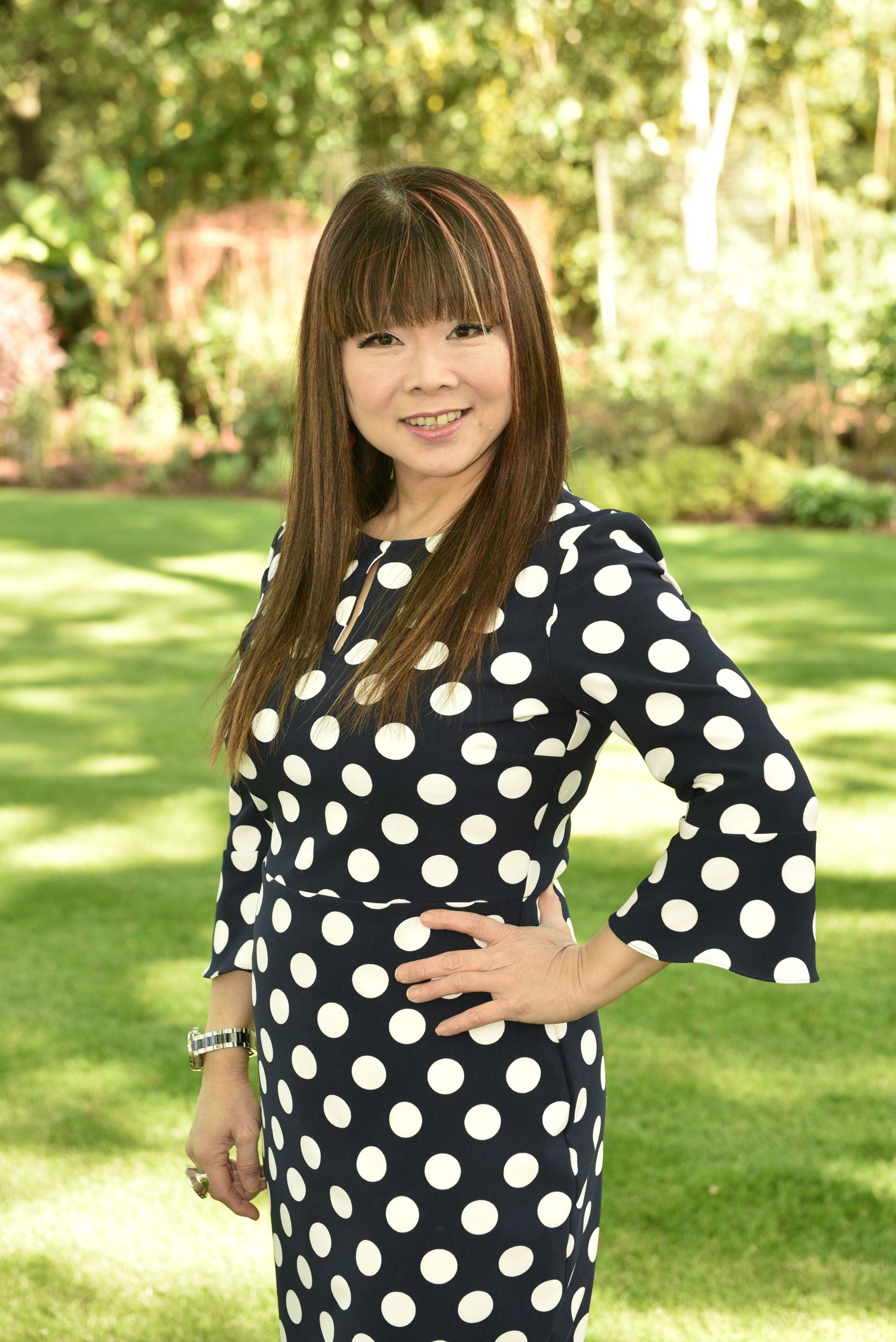 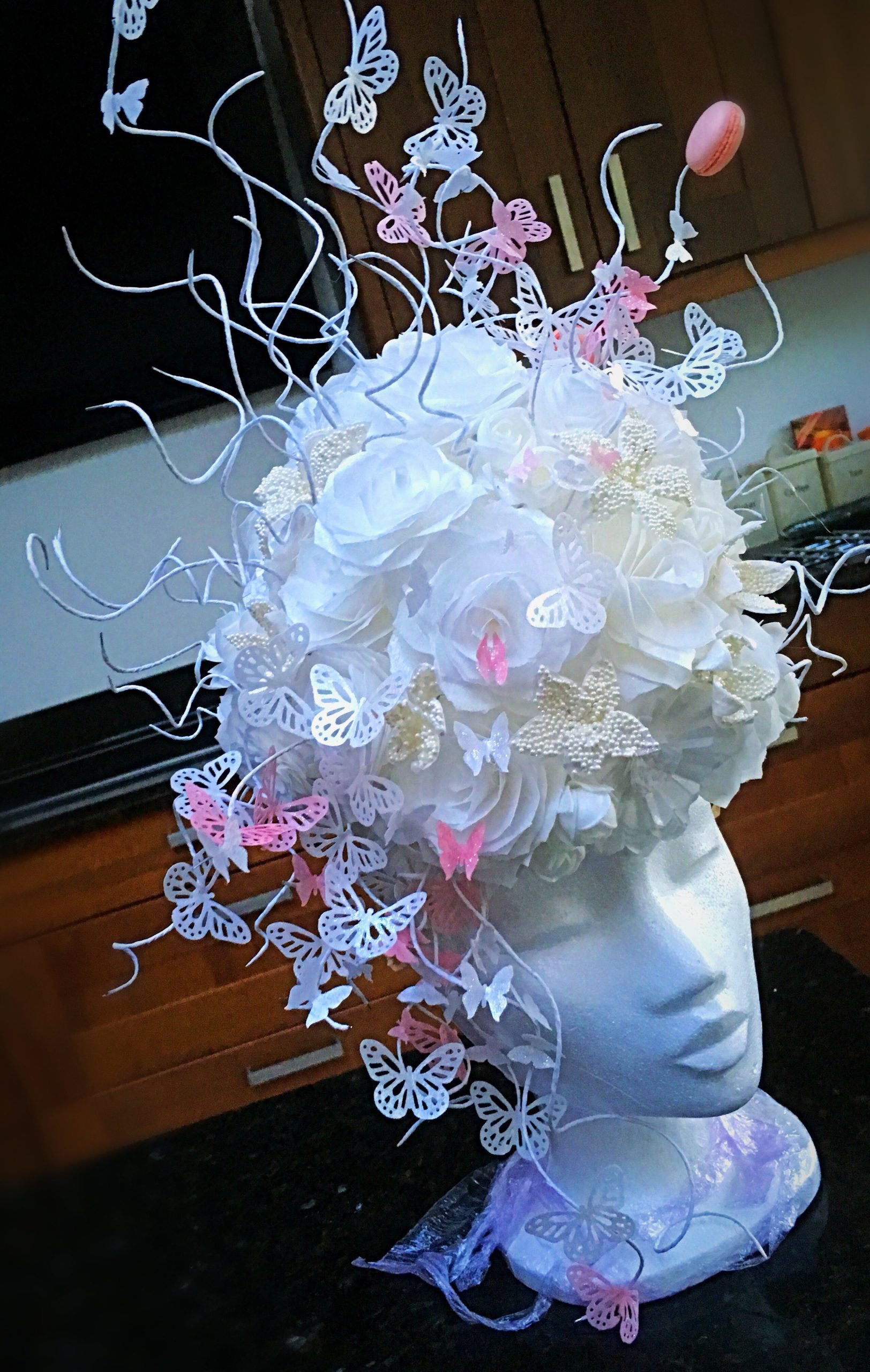 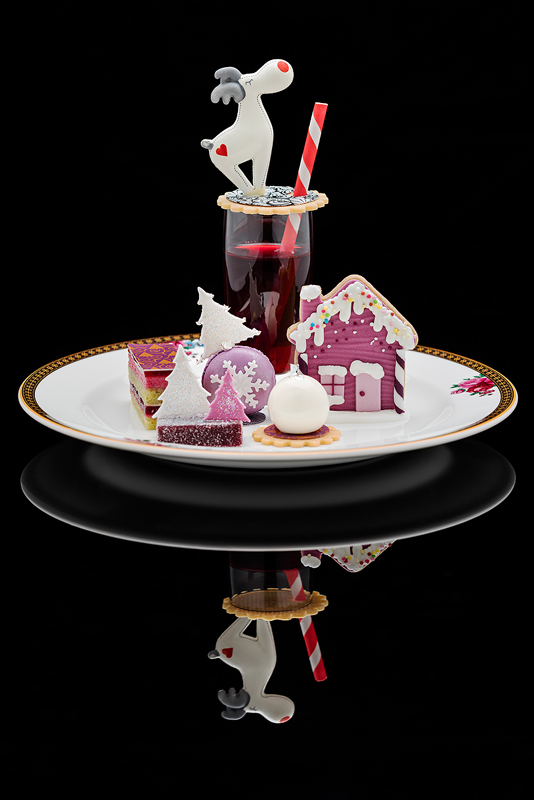 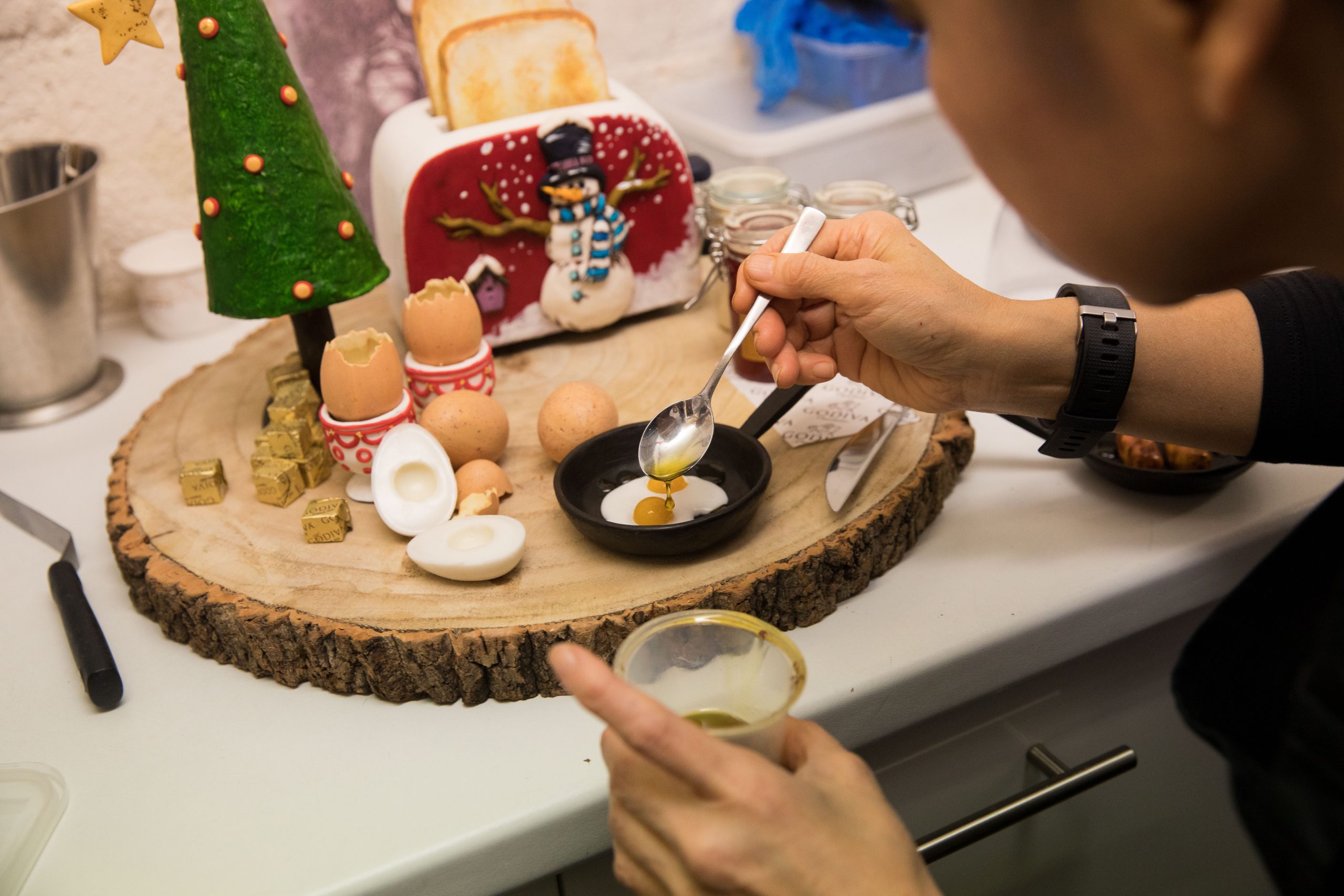 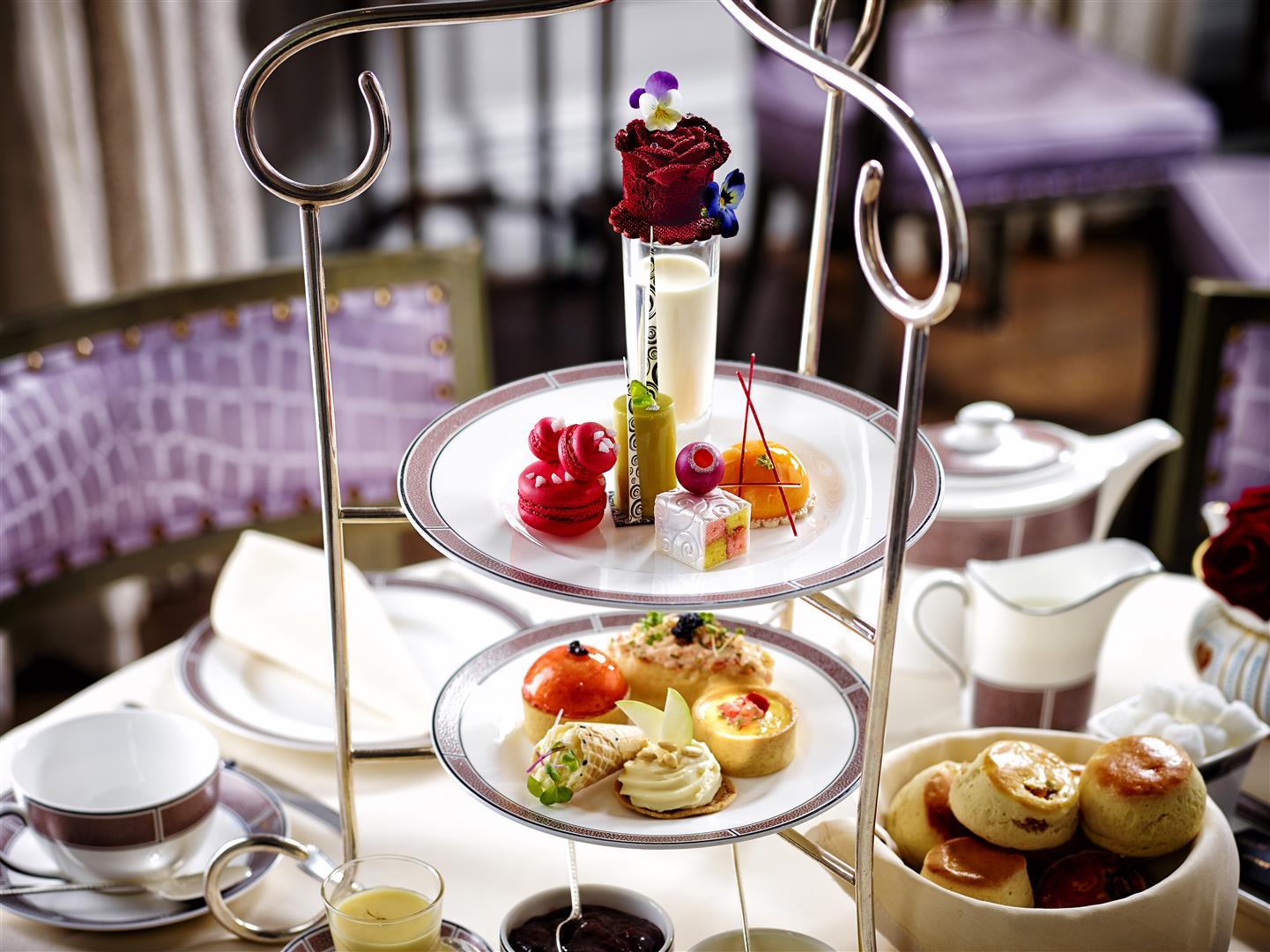 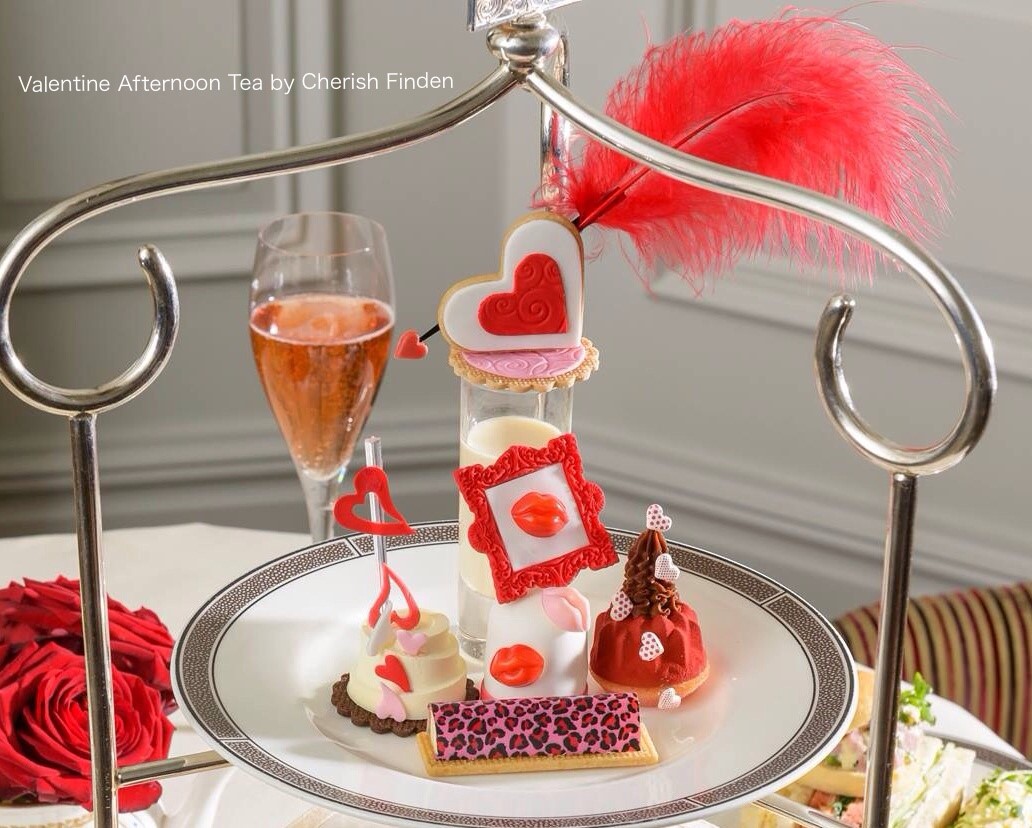 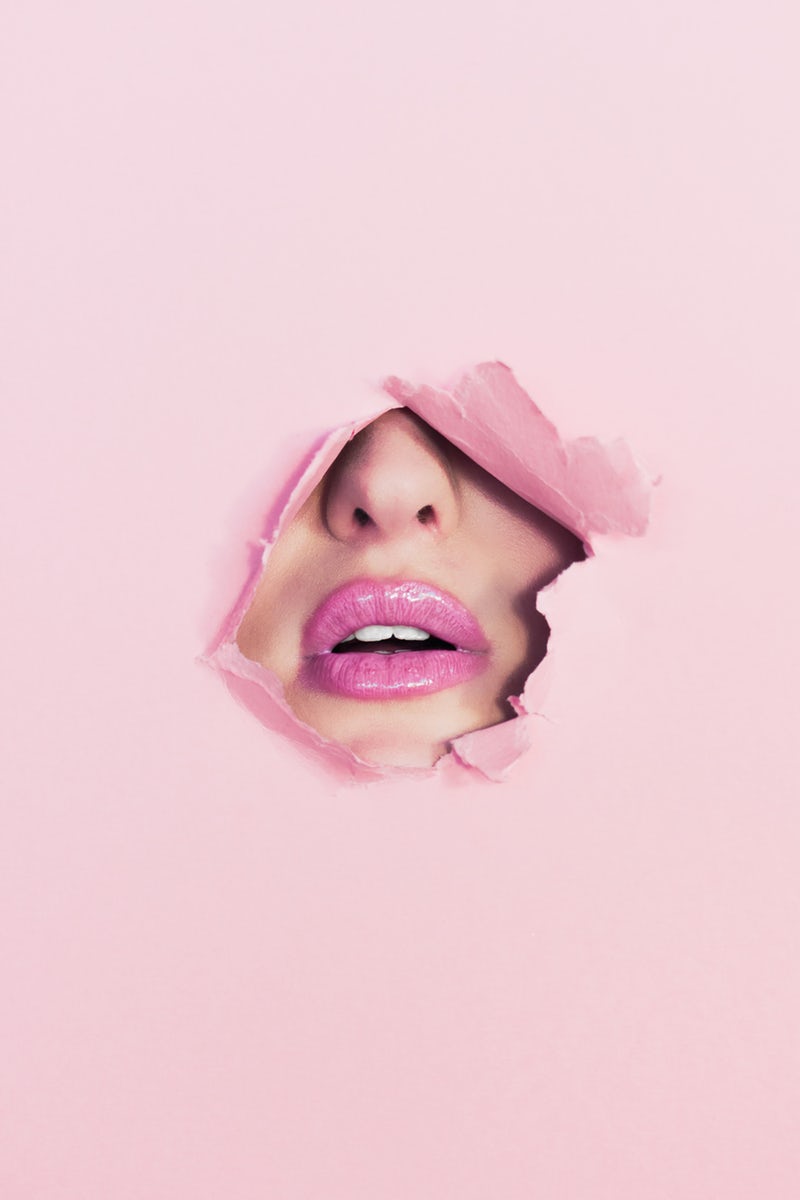 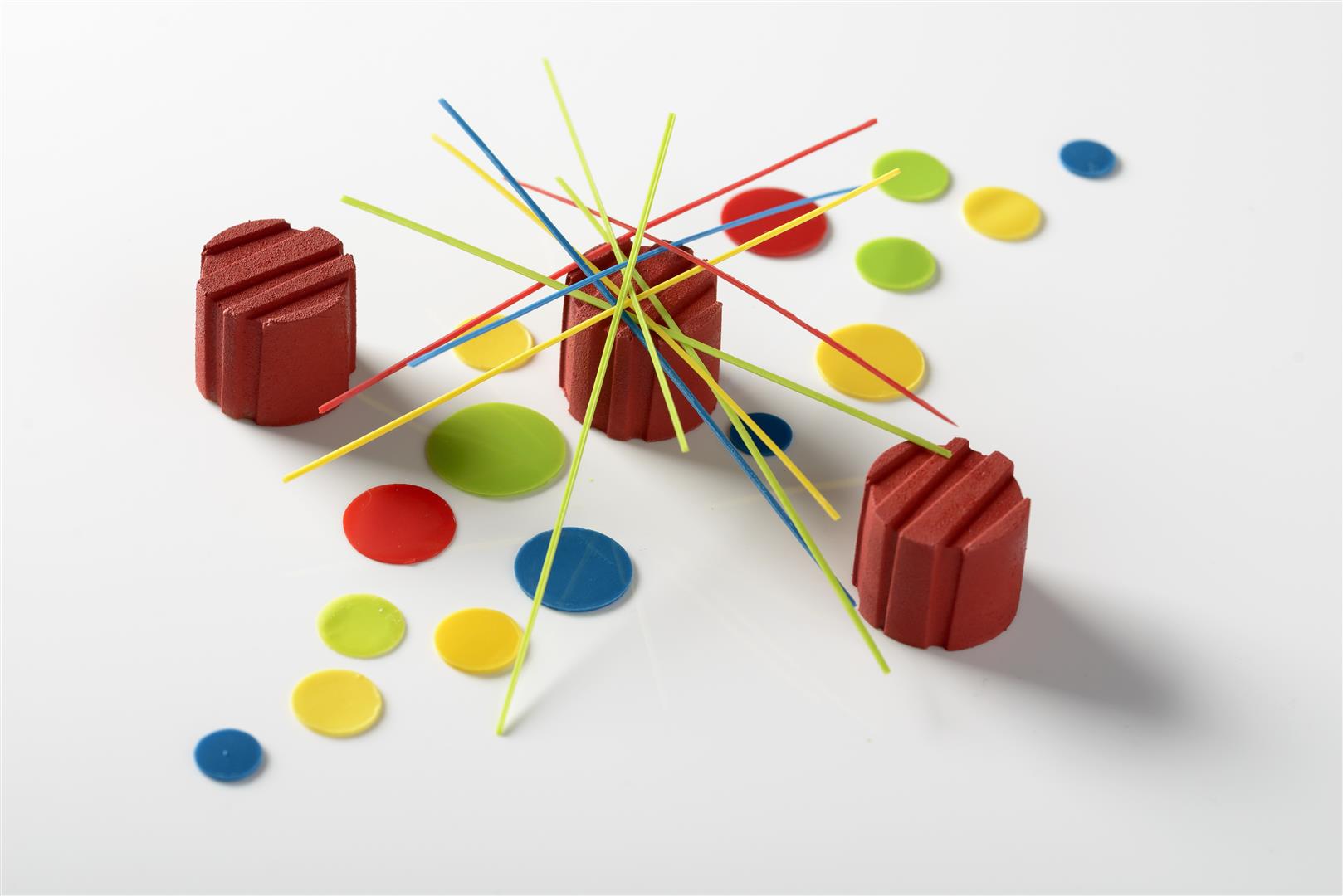 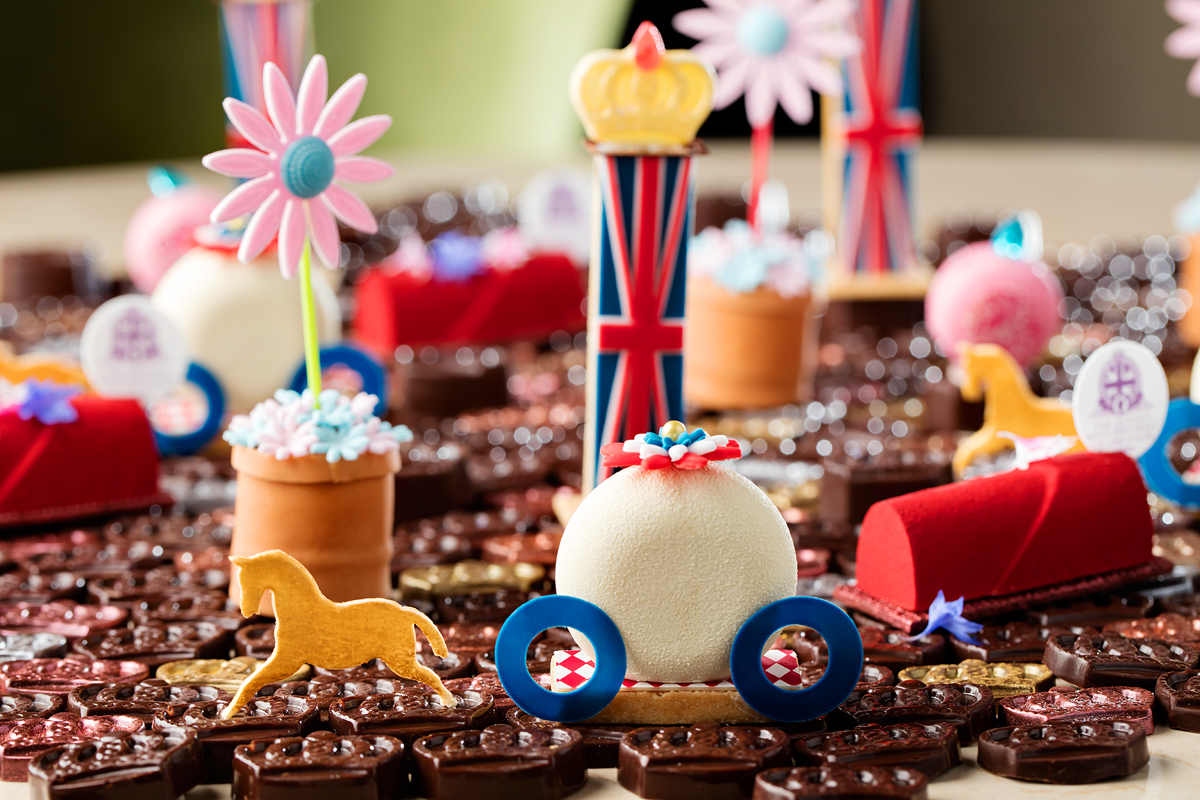 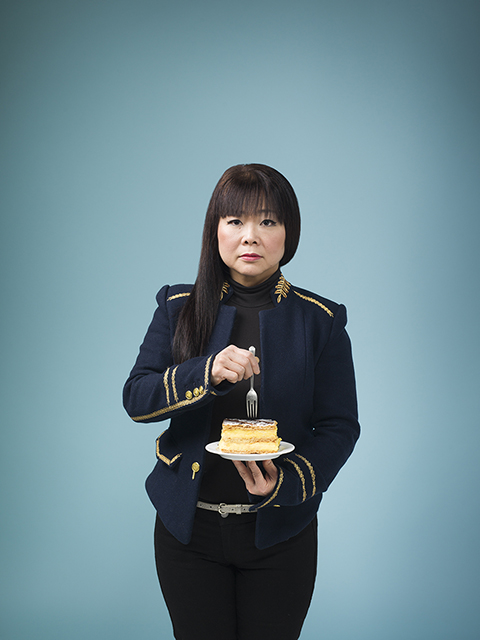 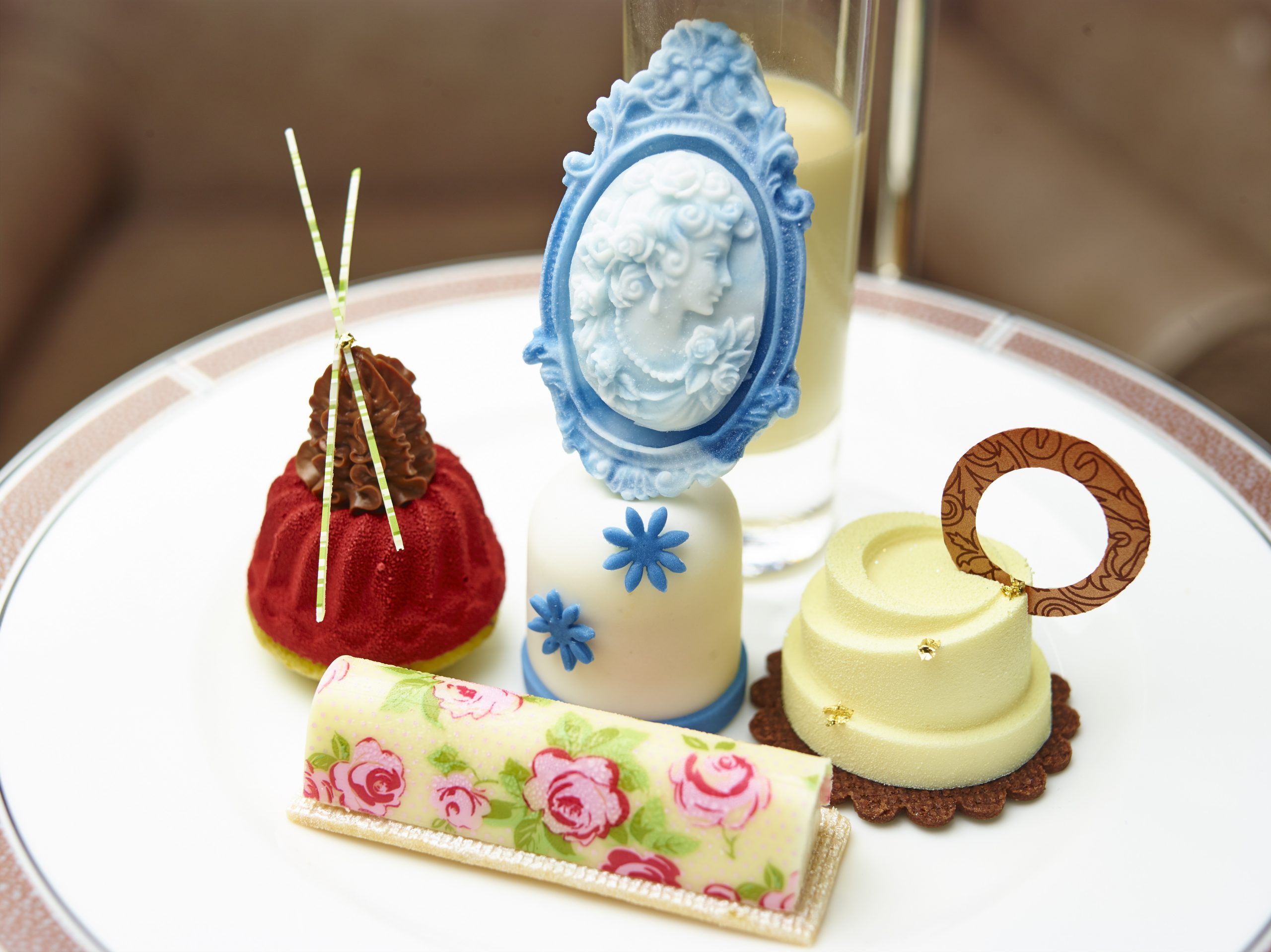 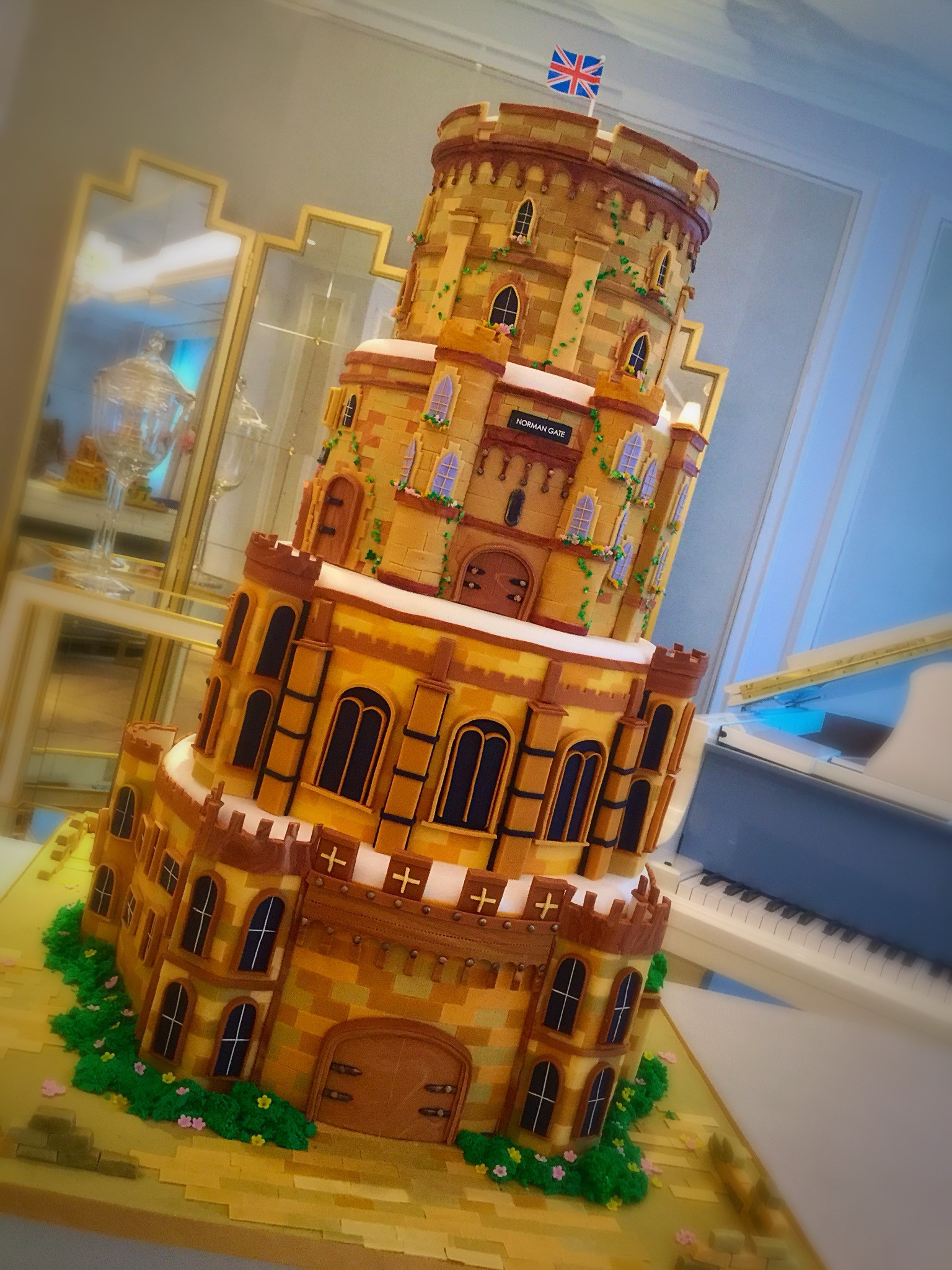 Cherish Finden is a multi-award winning Pastry Chef. Cherish is well known as the formidable judge on Channel 4’s Bake Off: The Professionals. The longstanding popular series will be returning for it’s 6th series on Channel 4 in 2021, seeing Cherish meticulously judging teams of the country’s top pastry chefs in a search for Britain’s best. With over 20 years of international experience, Cherish has earned many awards over the years including the prestigious Tea Guild’s ‘Top London Afternoon Tea’ award (2010), ‘Pastry Chef of the Year’ by the Craft Guild of Chefs in 2012 and in 2015 received the Macalcan Life Time Achievement.

Cherish is highly regarded for her stunning and innovative afternoon teas which she created during her time as Executive Pastry Chef at The Langham Hotel, London. Cherish has always carried a strong passion for chocolates and from 2017 – 2019, she took on a role as Creative Development Chef at GODIVA chocolatier. Cherish is now the Executive Pastry Chef at the Pan Pacific London. She’s recently opened her first retail patisserie within the hotel called SHIOK! Cherish uses her pastry skills, inspired by her Singaporean heritage, to develop intricate and delicious treats at SHIOK!

Cherish’s enthusiasm, skill and stand out character resulted in her taking on the role of one of three judges on BBC2’s primetime series Bake Off: Crème De La Crème. The series aired on BBC2 in 2016 and she quickly garnered a reputation for being the no-nonsense judge, not afraid to get out her ruler! The show moved to Channel 4 in 2018 under its new name Bake Off: The Professionals, where Cherish and Benoit judge the contestants at an impeccably high standard – nothing short of perfection will do!

Cherish’s feisty, unique and watchable personality was a hugely popular part of the show which has translated online to her every growing social media following. Cherish went onto Judge for a second series of the show and also recently featured as a mentor on BBC’s Celebrity MasterChef where her appearance as a dedicated, patient and caring mentor showed a different side to Cherish’s amazing personality.

Cherish is continually testing and redefining the benchmark for the modern pastry chef. Her artistic flare and expert knowledge of ingredients allows her to explore more creative aspects of dessert making. Cherish was asked by The Telegraph to design a cake for the Queen’s 90th Birthday; for this she recreated Windsor Castle in cake form, adding details such as the Chapel and the Norman Gate. Cherish was also commissioned to design and made a stunning edible hat for Royal Ascot in 2016.

Singapore-born, Cherish grew up as the youngest daughter in a family of five. Cherish began her working life in a different field altogether but after endless encouragement from her family and friends, she was eventually inspired to further develop her talent at Shatect Culinary School in Singapore. Here, Cherish discovered a natural talent for making pastries using her creative and innovative eye to capture ideas from the world around her using colours and textures to specific objects. She prides herself on incorporating food with art.

Throughout her varied and exciting career, Cherish has continued to challenge herself through training courses and culinary competitions that have resulted in over 25 medals from international events around the world, of which 18 were Gold. Most notably, the Singapore Pastry Team led by Cherish came in first out of 32 national teams and won 8 gold medals at the IKA Culinary Olympics in 2000.

With each and every creation, Cherish aims to capture the attention of her subjects, be they judges in a competition or guests of a hotel. While her constantly evolving style means that she does not have a signature piece, Cherish notes that elements of her upbringing in Singapore are always evident in her work. Rather than follow the crowd, Cherish strives to push boundaries.

2015 JUDGE ‘DESSERT OF THE YEAR’ ASSOCIATION OF PASTRY CHEF

2014 JUDGE ‘DESSERT OF THE YEAR’ ASSOCIATION OF PASTRY CHEF

2013 JUDGE ‘GOURMET DESSERT OF THE YEAR’

2012 PASTRY CHEF OF THE YEAR, CRAFT GUILD OF CHEFS