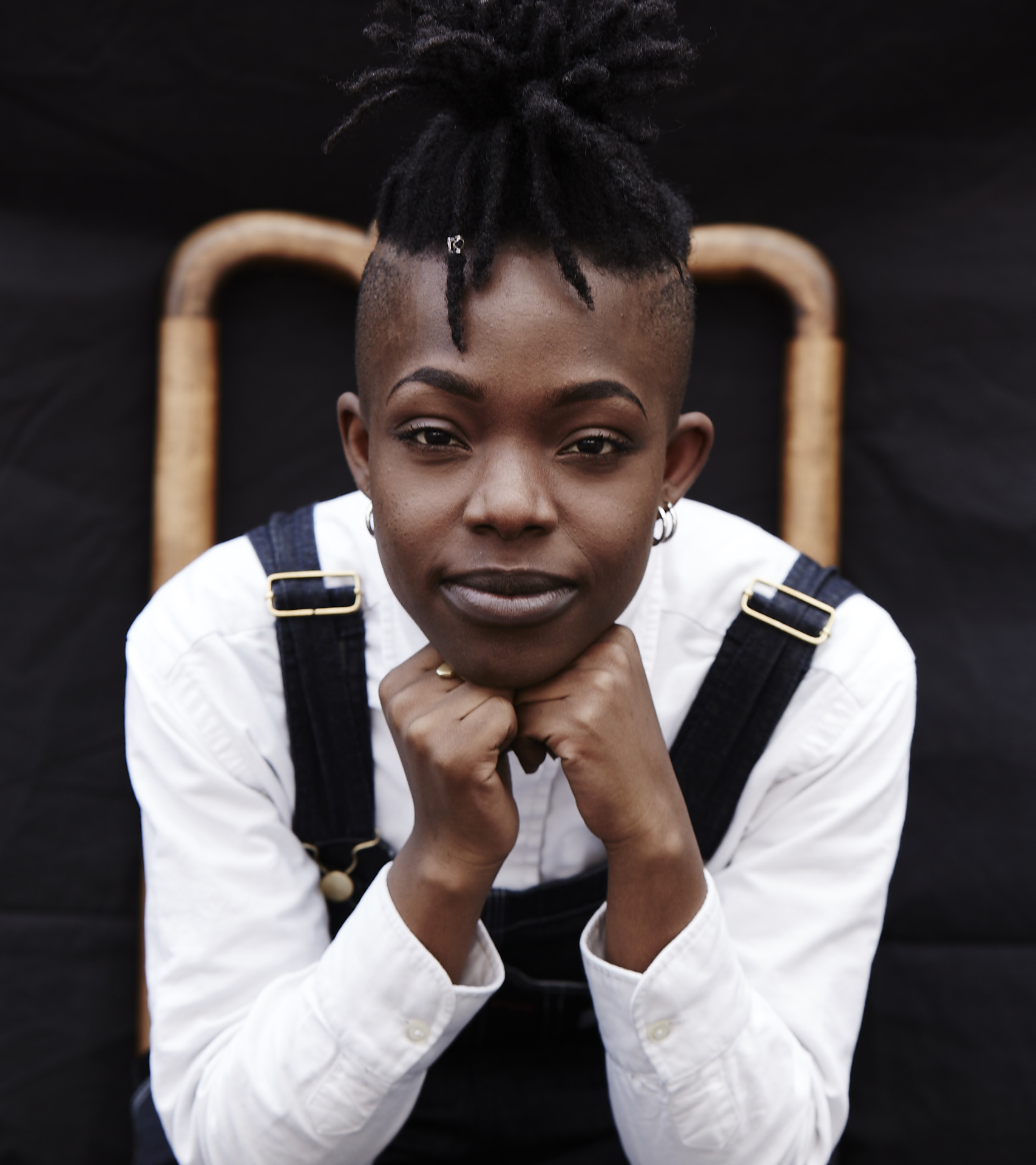 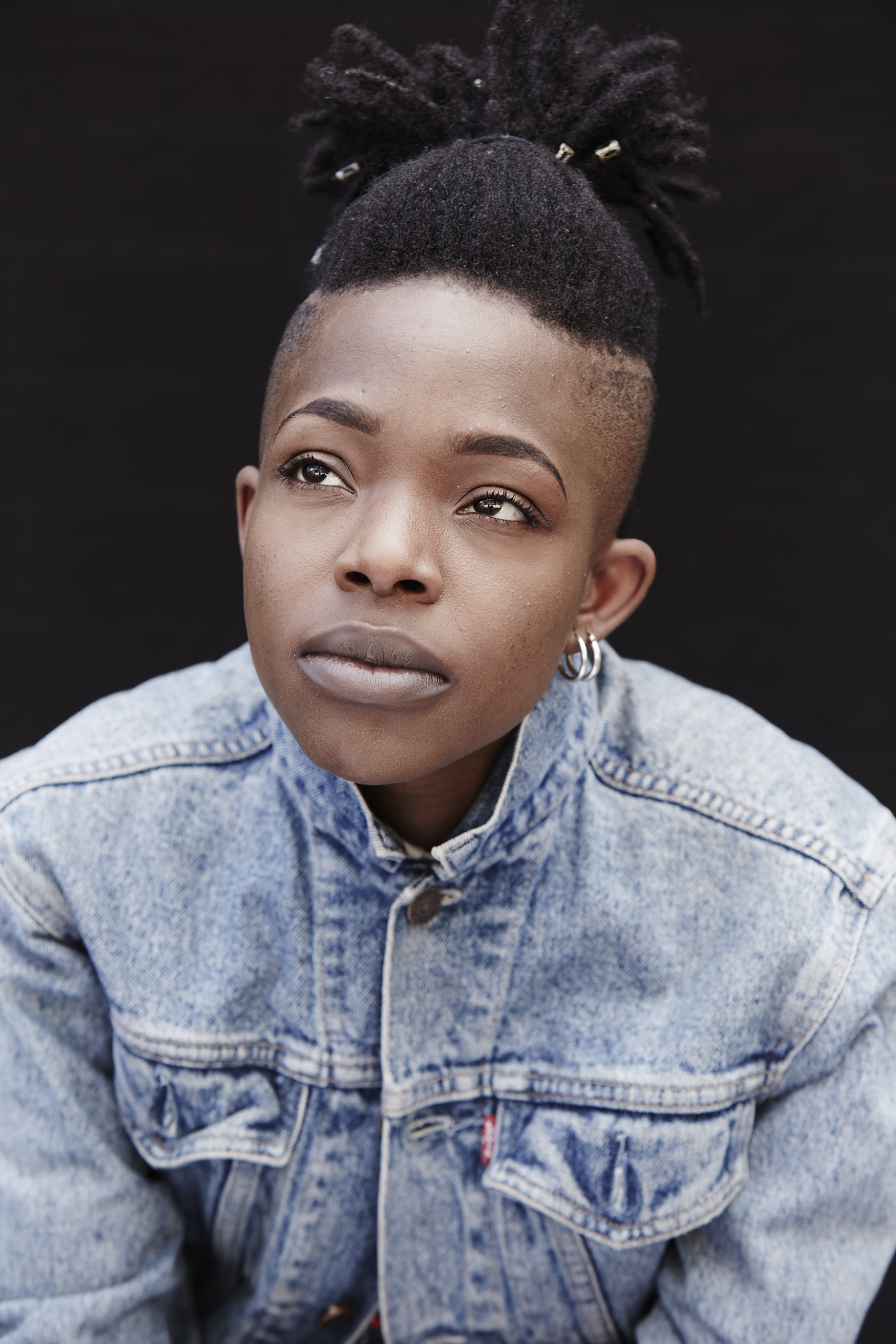 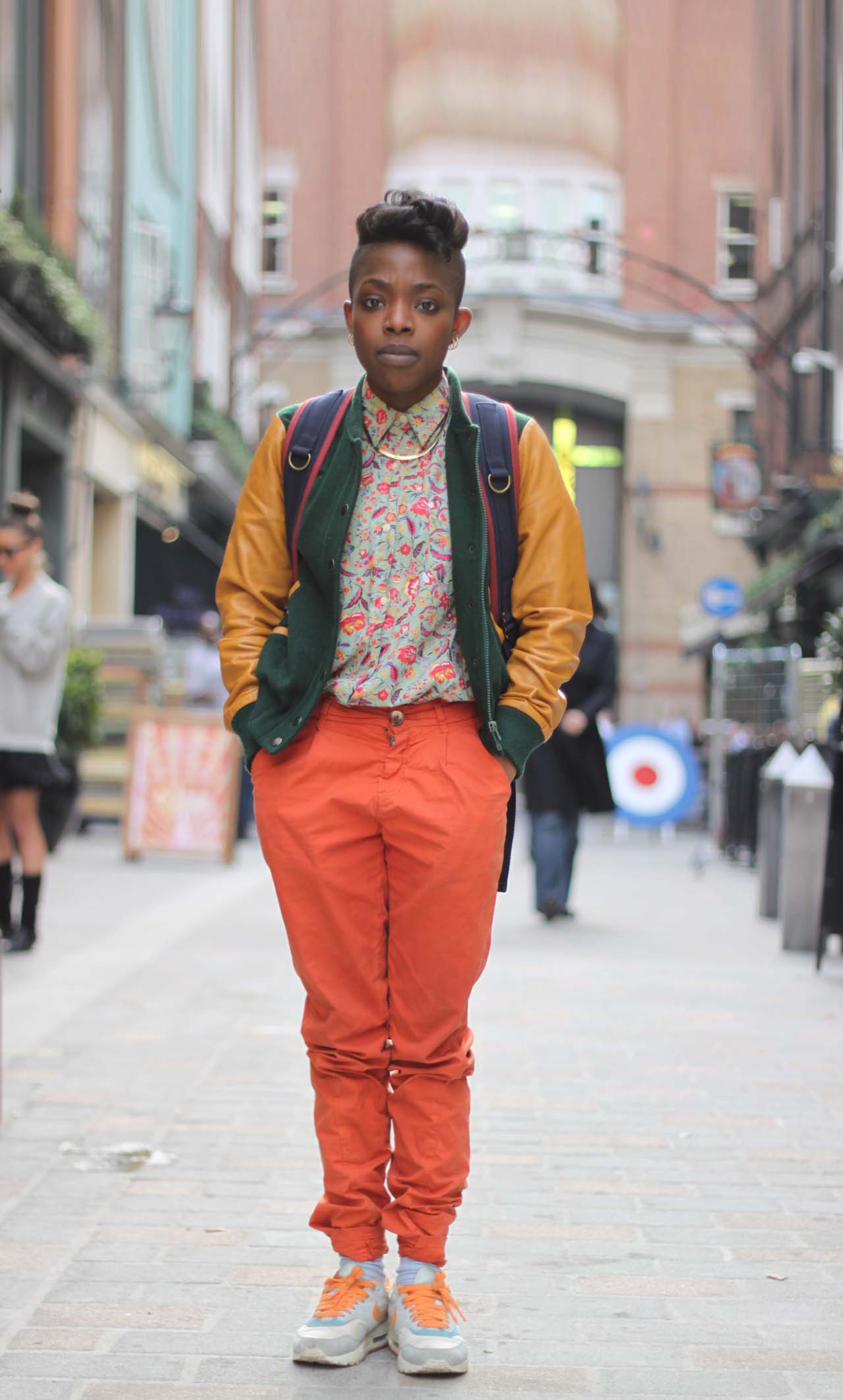 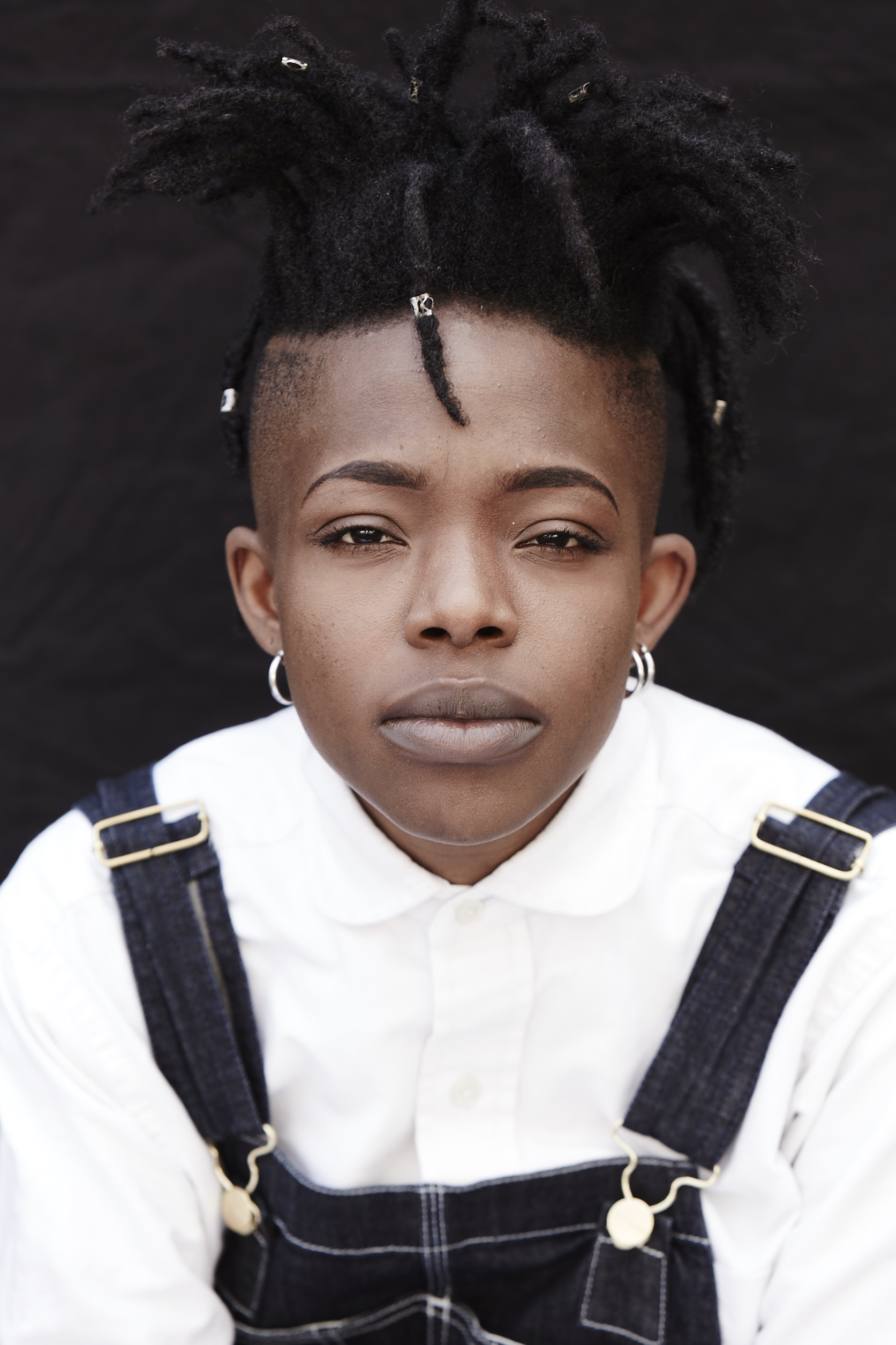 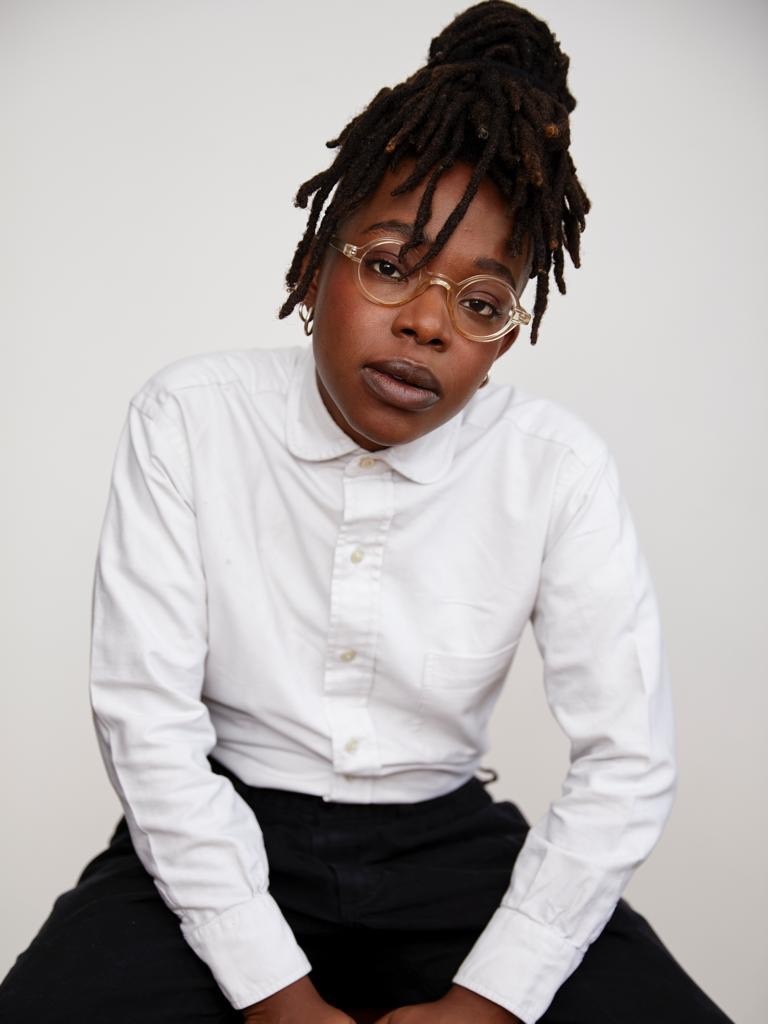 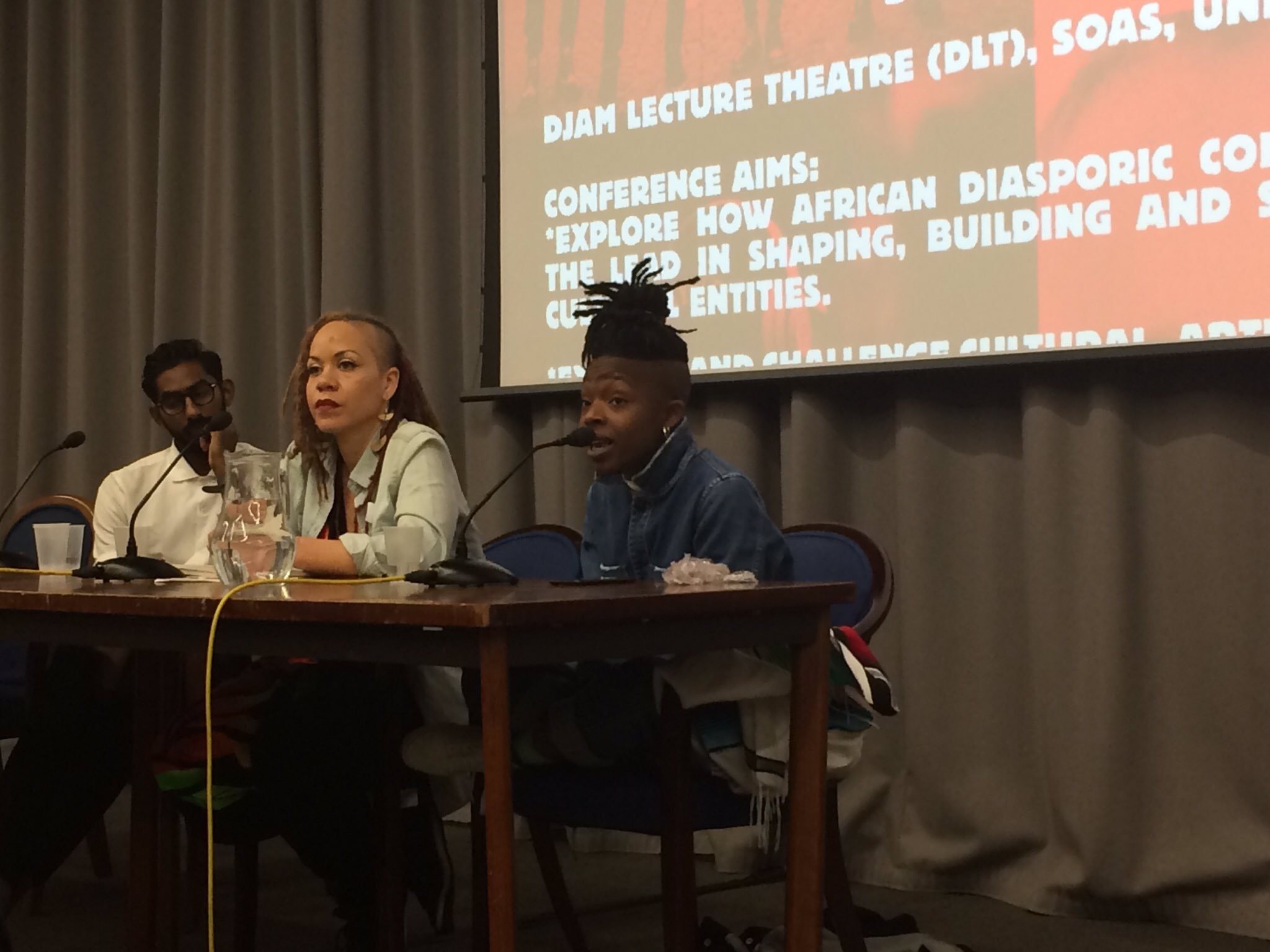 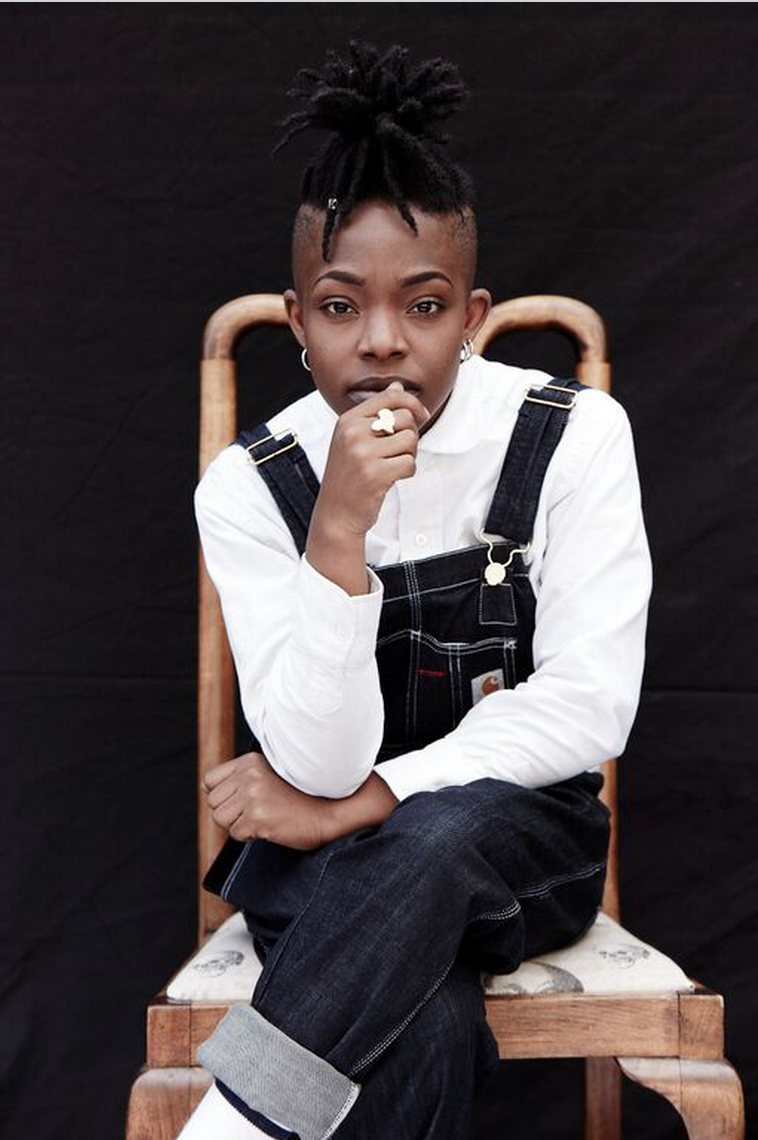 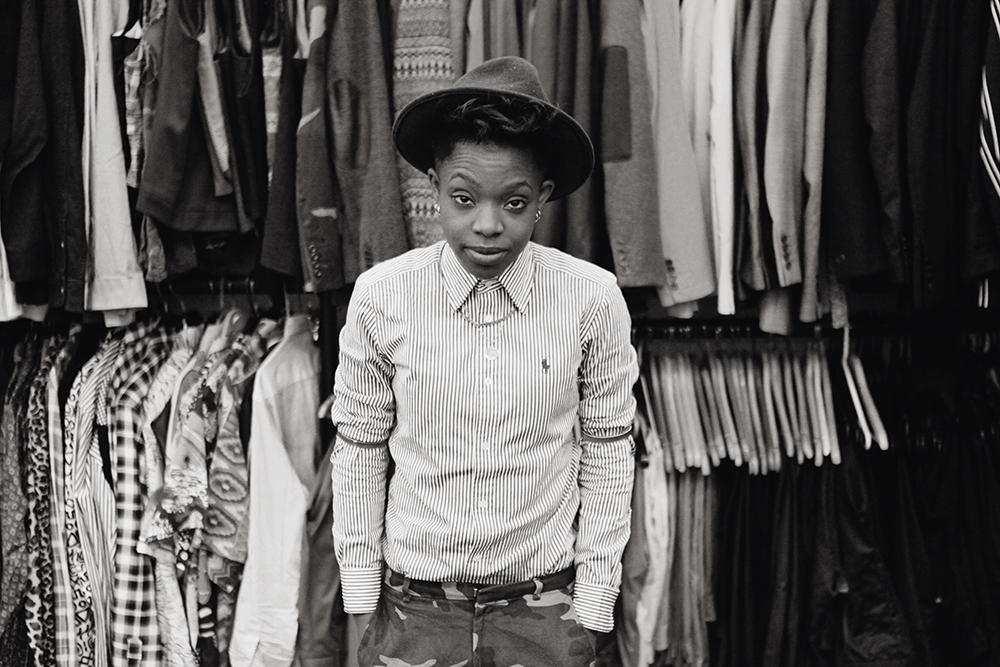 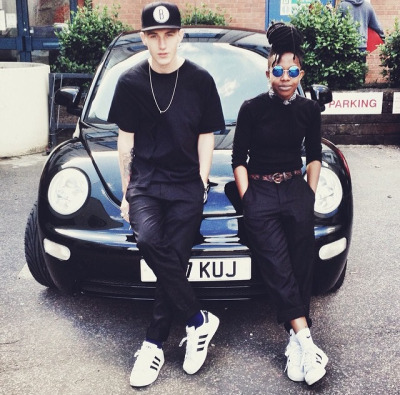 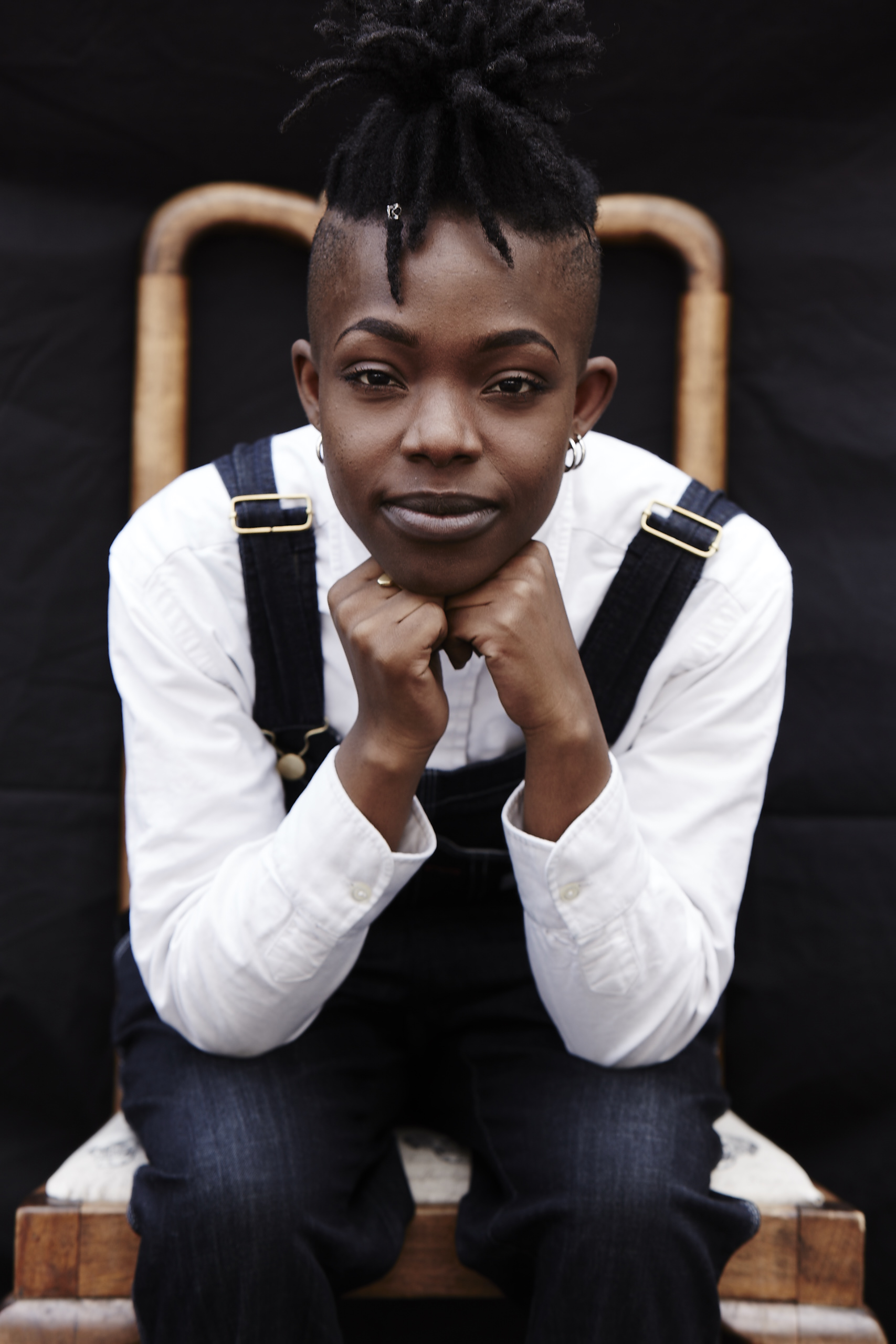 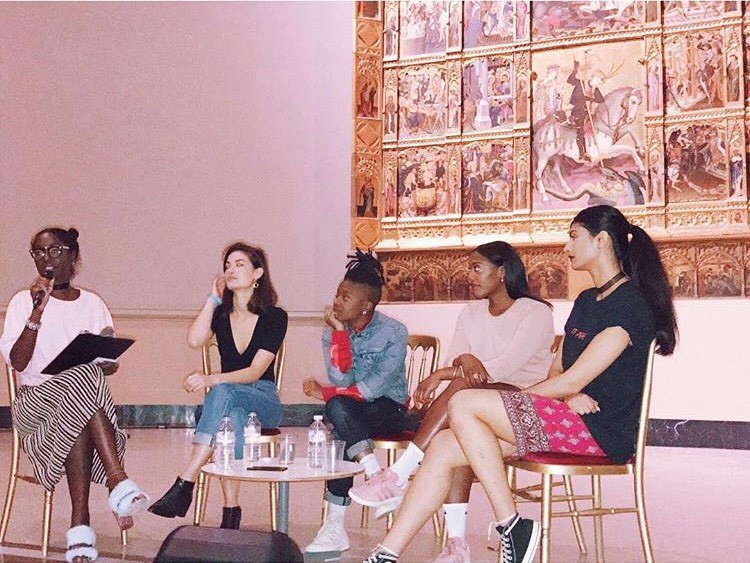 Ayishat Akanbi is a writer, cultural commentator, fashion stylist and photographer based in London.

Her writing has been published in Stylist, Huck and Dazed, she has appeared on CNN and BBC news, and she has spoken about social justice, arts and culture at the Sydney Opera House, the Tate Museum, The Design Museum and Google.

Ayishat made her entry into the fashion scene in 2010 and has amassed a growing following ever since.  She has worked with several clients on ITV’s X Factor including JLS, and styled Aston Merrygold when he was a judge on Sky One’s ‘So You Think You Can Dance’.

Ayishat has garnered the attention of many music artists and TV personalities due to her unique ability to establish a political, psychological and artistic understanding of the individual’s style. She uses this approach to style private clients who do not have a media profile.

Ayishat believes that personal style is something that is accessible to anyone and everyone. Her passion is to help others find the confidence to dress in a way that articulates and emulates their personality. She believes that clothes are not just something you ‘throw on’ but are a way to express who you are.

Having studied a degree in Media and Cultural Studies, Ayishat has a strong interest in and opinions on socio-political issues surrounding race, class, identity, gender, homelessness, private prisons, gangs, drugs and addiction. She believes it’s paramount to educate young people on the political parties and what they stand for. Her aim is to help make politics more engaging for young people and campaigns for it to be taught in schools.

Ayishat’s first book ‘The Awokening’ is to be published by W&N in 2022. The Awokening has been branded “timely critique of wokeness”, in which Ayishat urges readers to unify in a time of polarisation.

Ayishat has spoken on a panel at the Victoria and Albert Museum. Her delivery is humorous and thought provoking and has been described by Adidas as having ‘an enlightened & elegant touch’. Ayishat has also featured on many debates and interviews including Doha Debates, Double Down News, One One One, Triggernometry, Studio B Unscripted with philosopher Alain de Botton and many more.

Amongst other accolades, Ayishat has been featured in GQ, Fiasco, RWD, The Mirror, Labrinth, Vevo, Live Magazine and Style Revo TV. She is the lead on-screen stylist for Channel 4’s My Hotter Half and makes regular appearances as an on-screen stylist for CBBC, BBC3’s ‘ The Rap Game UK’ and also featuring on the BBC via its ‘A Day in the Life of’ special.