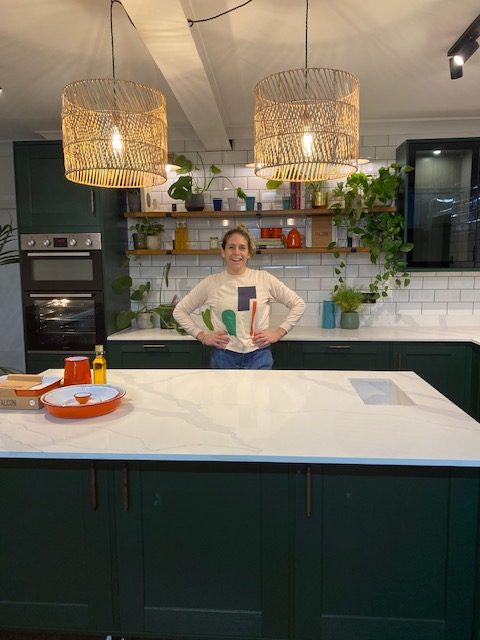 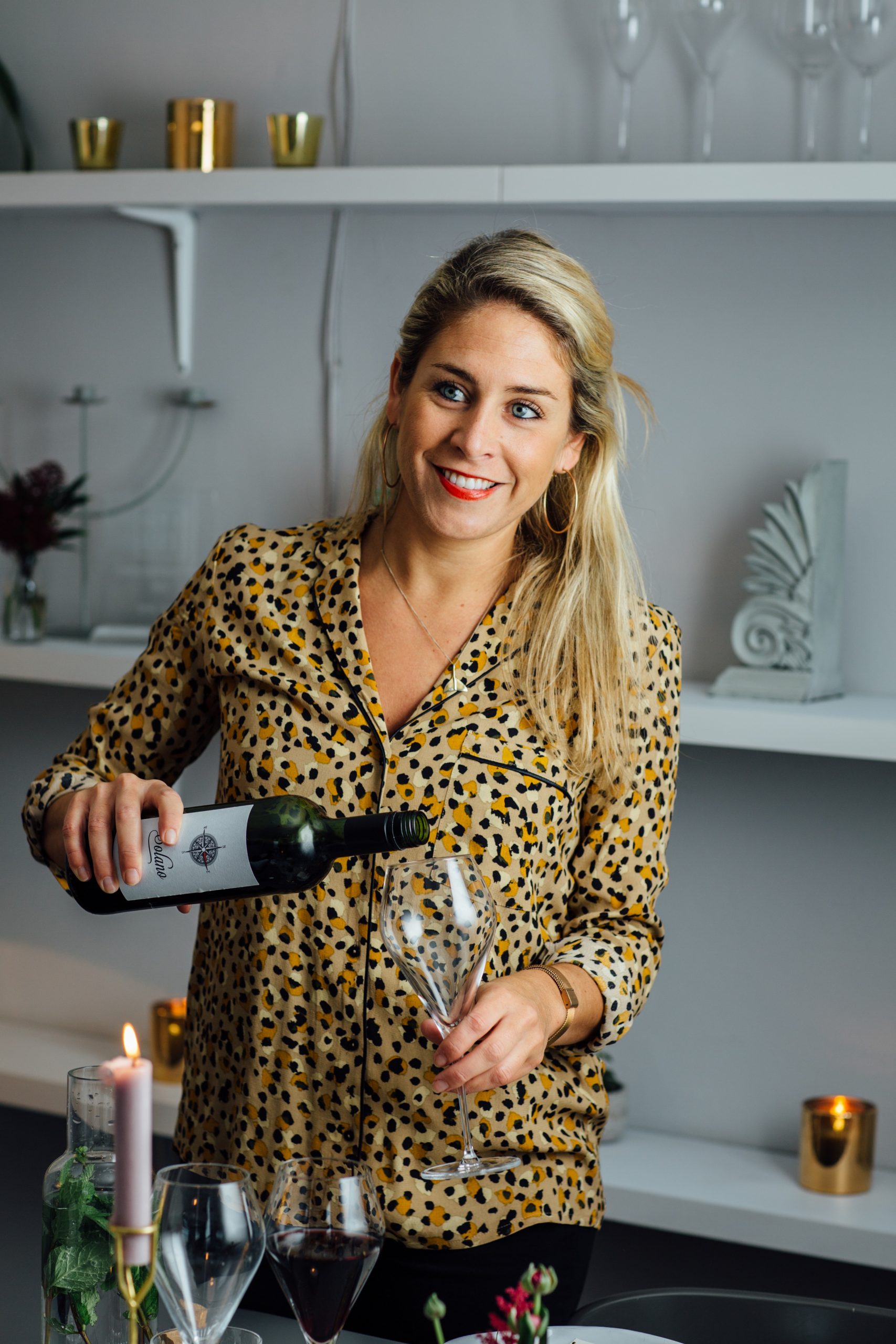 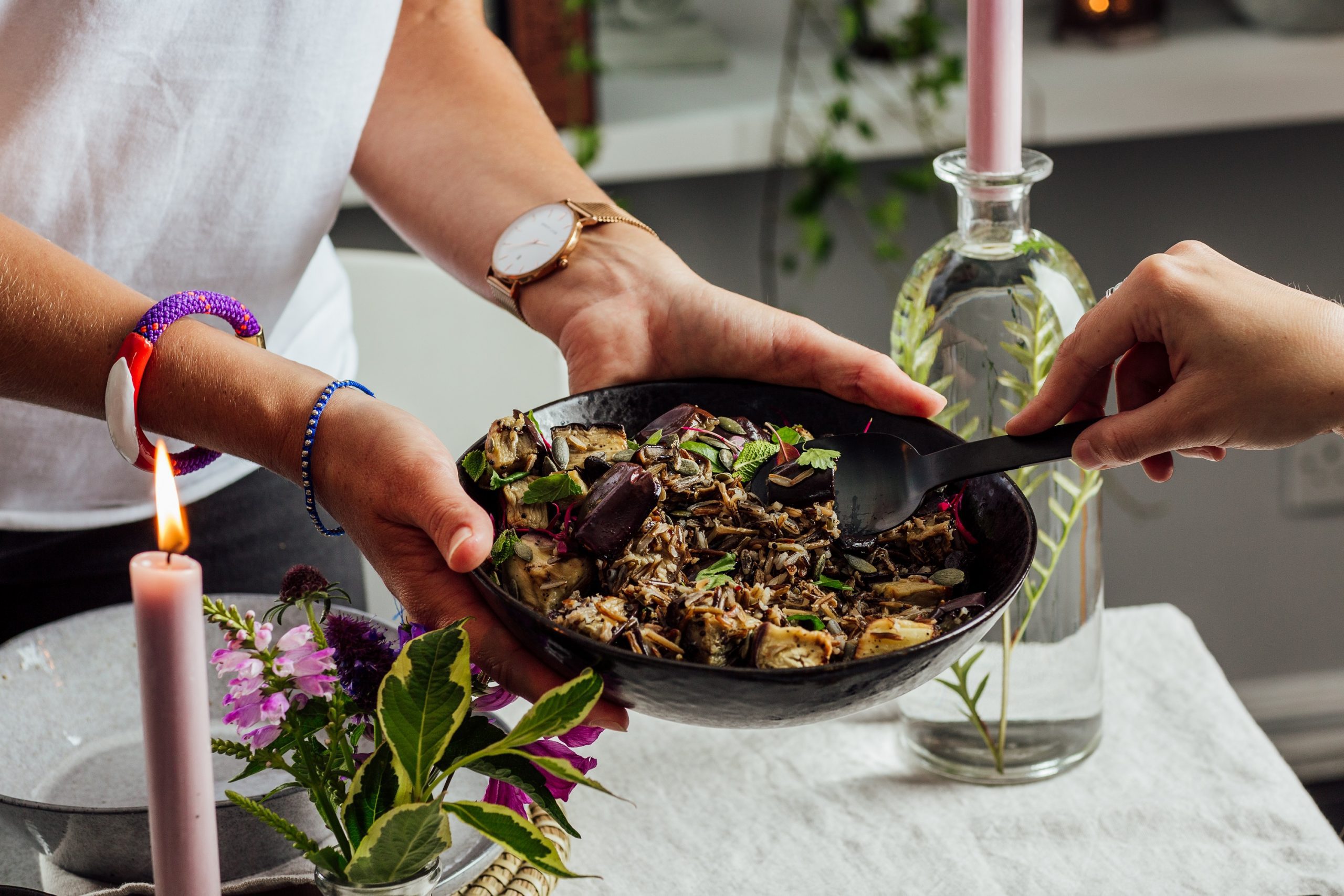 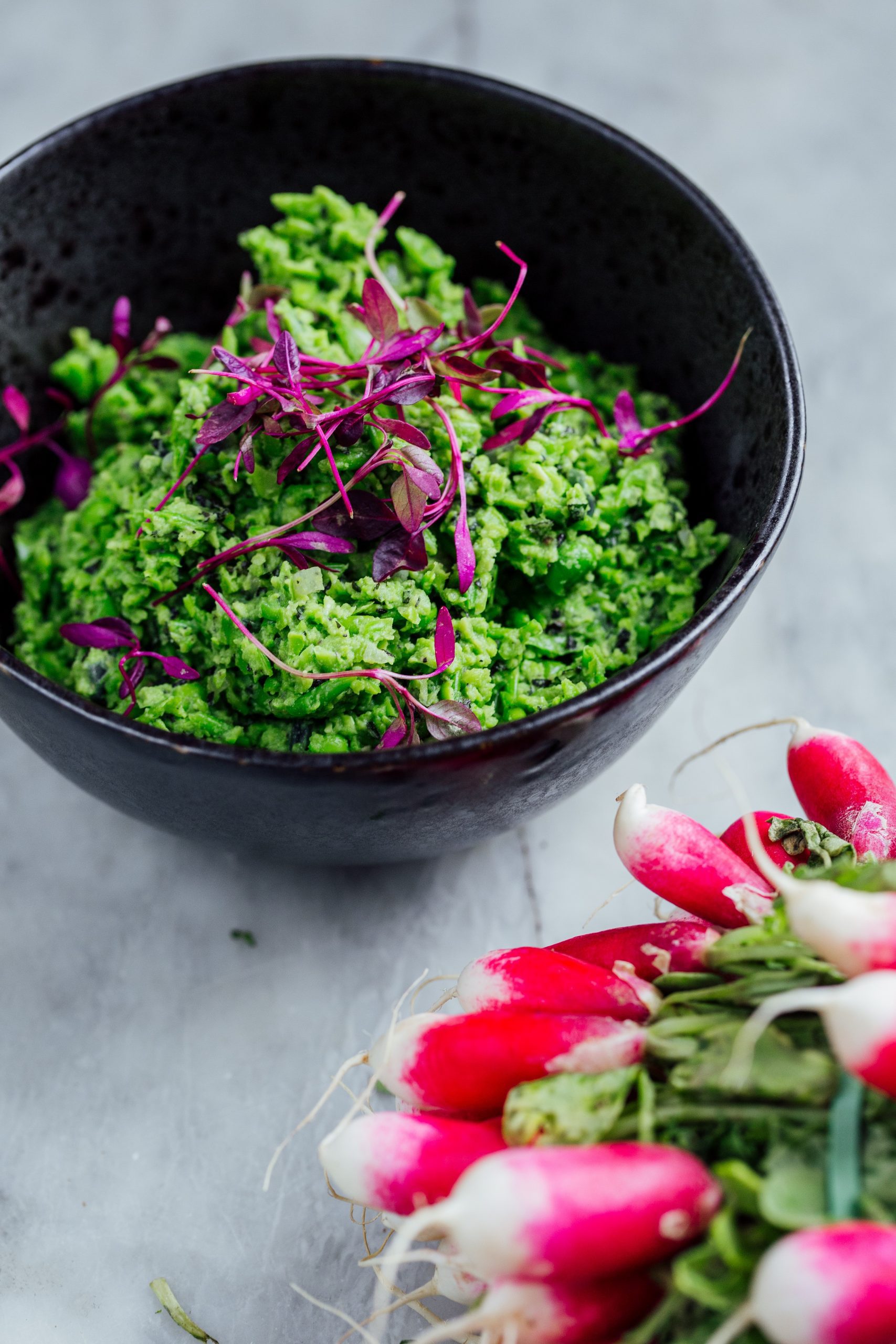 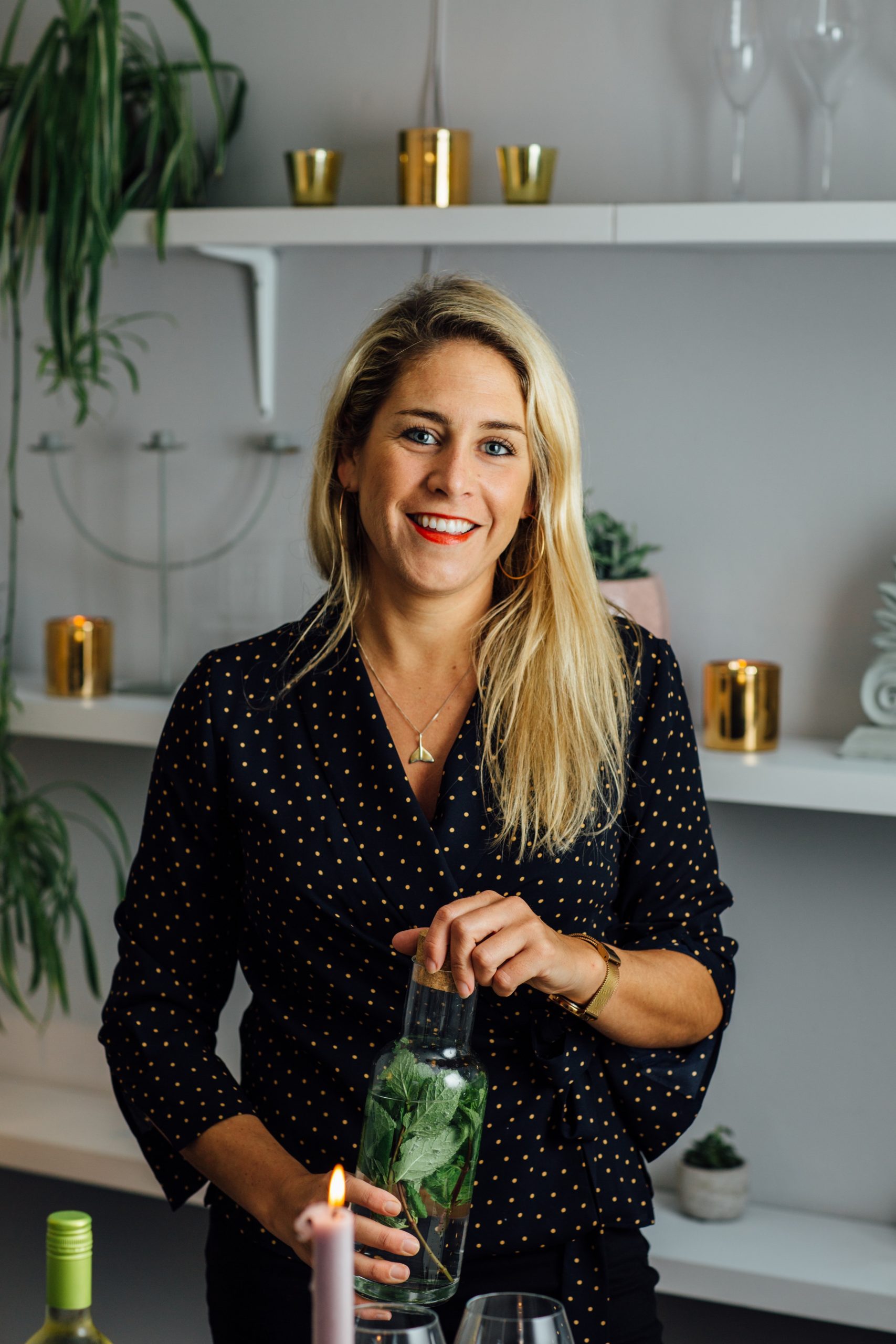 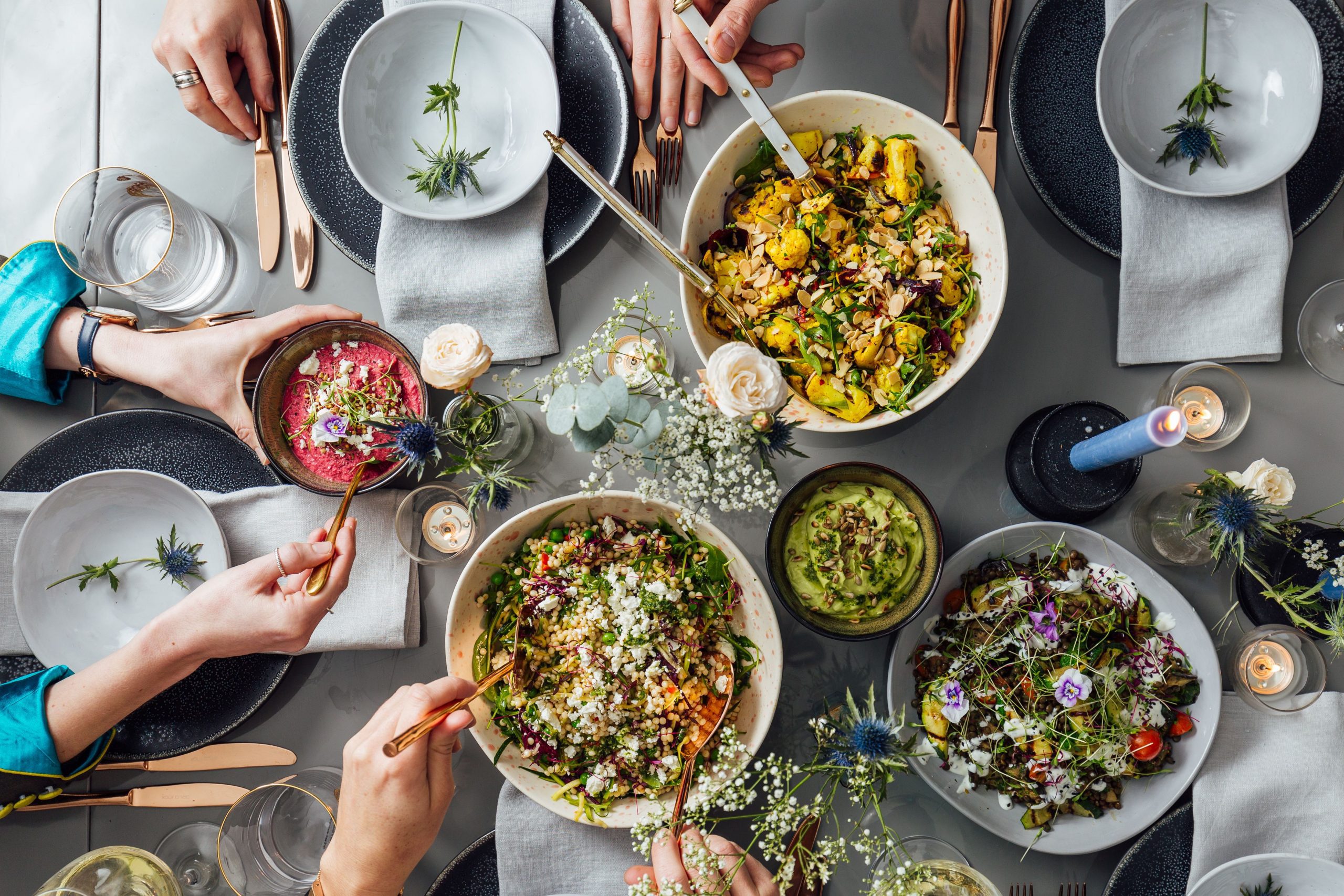 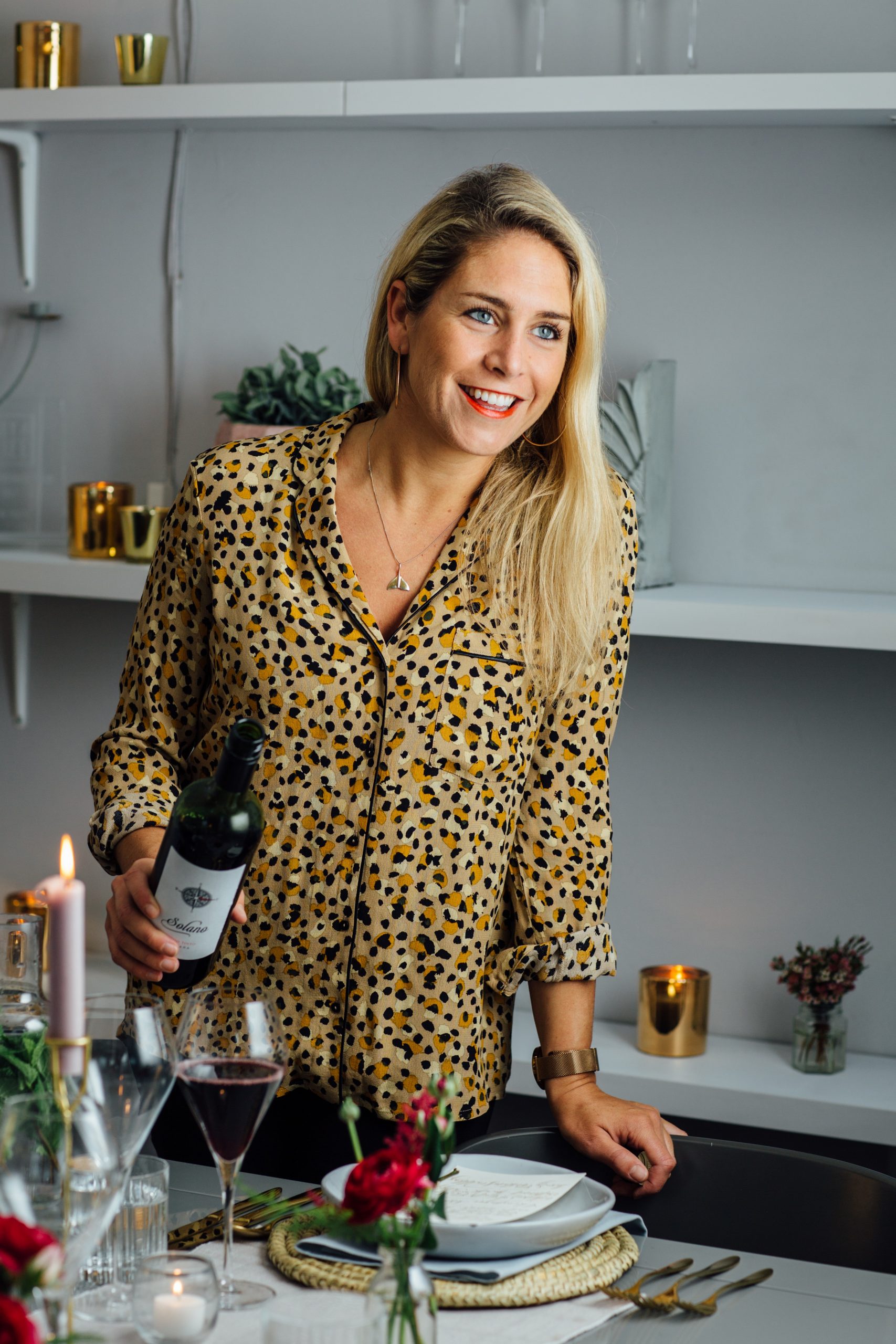 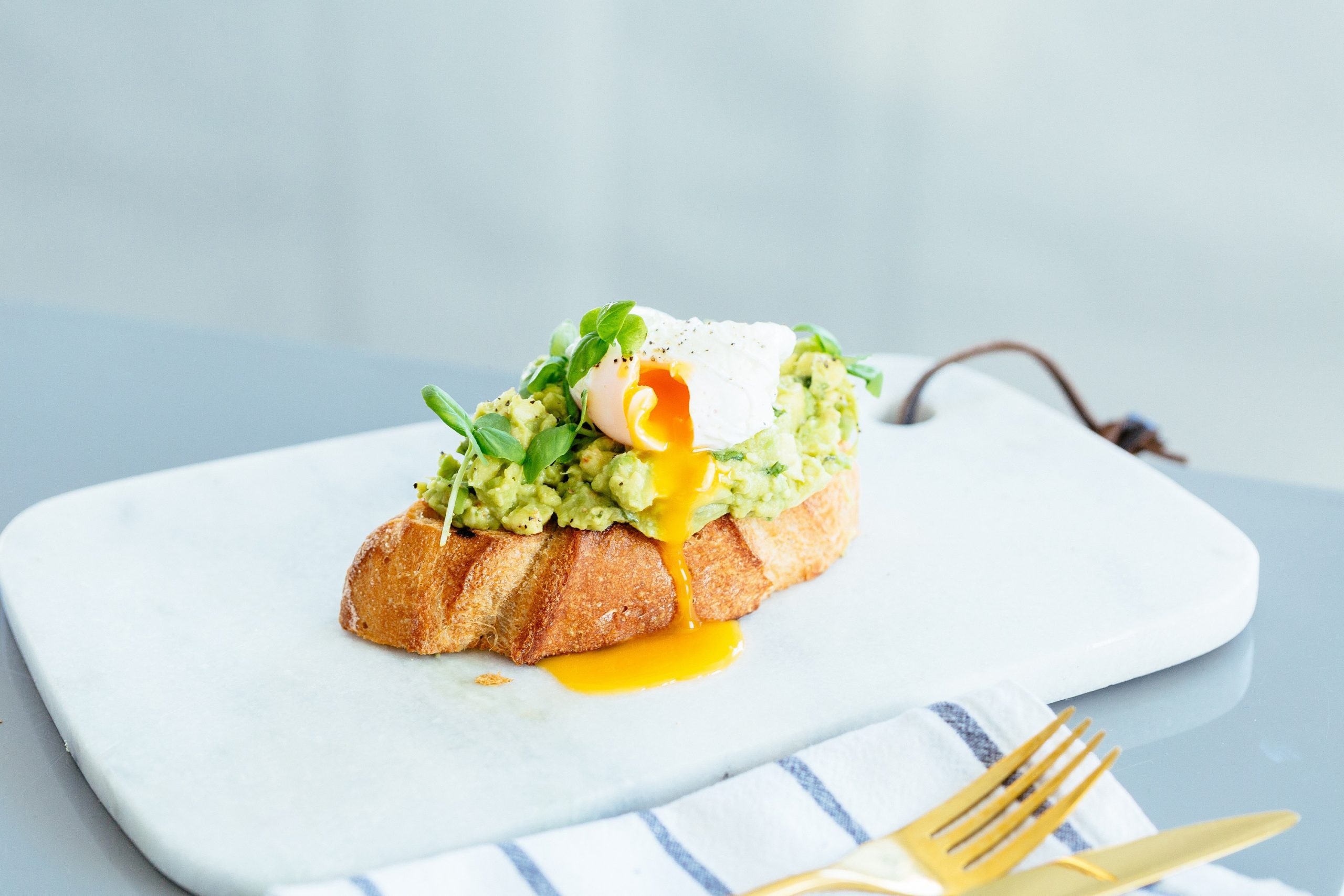 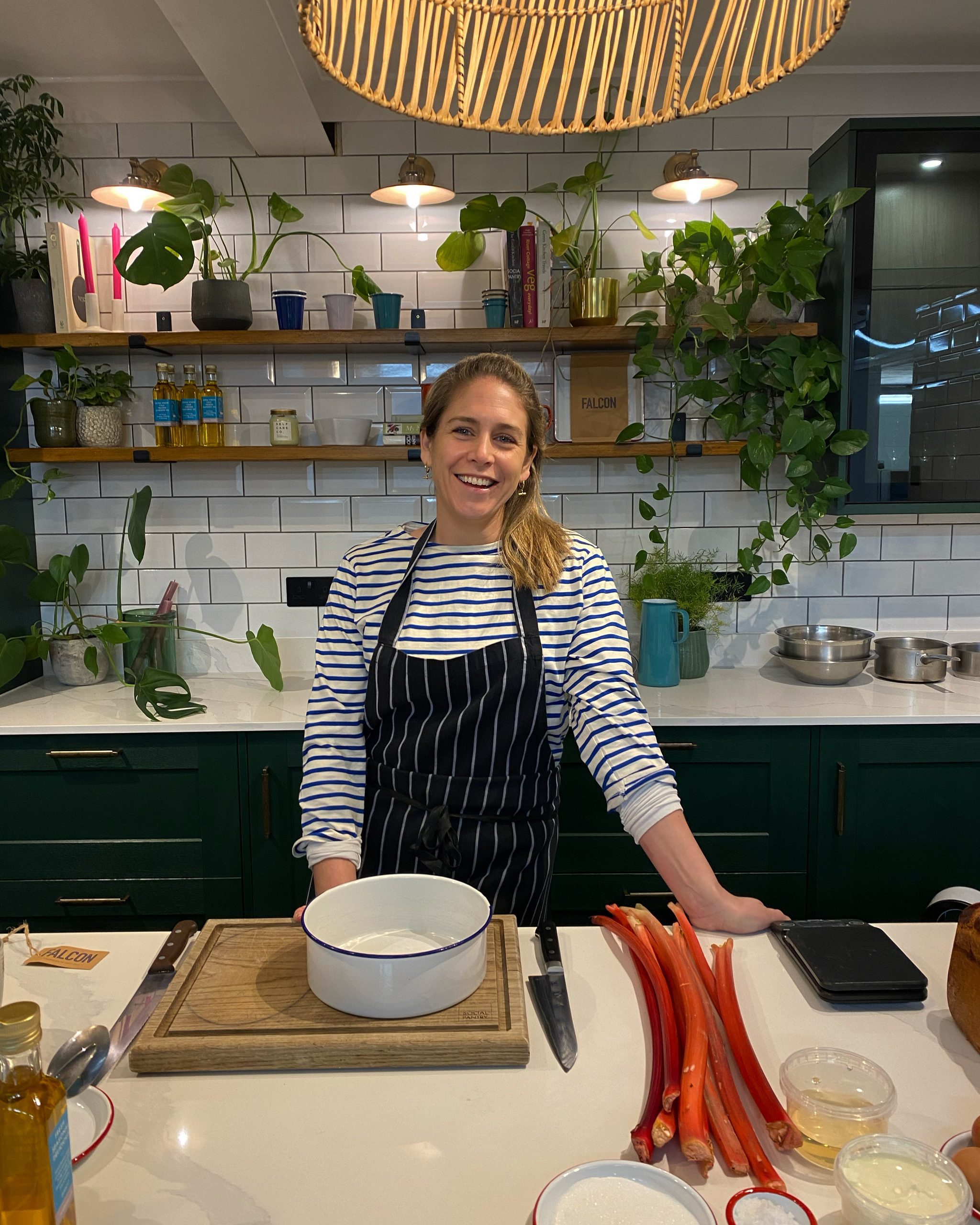 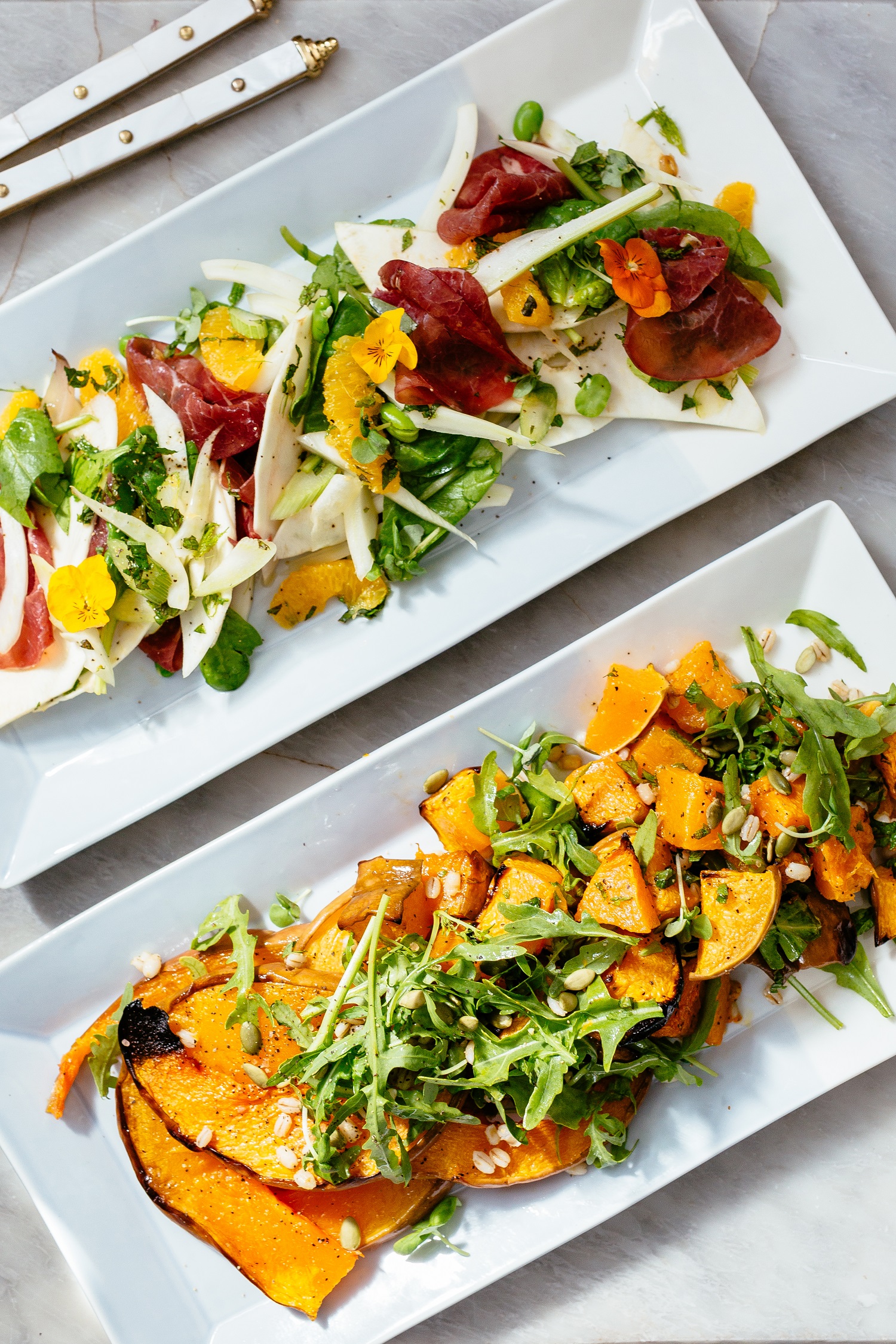 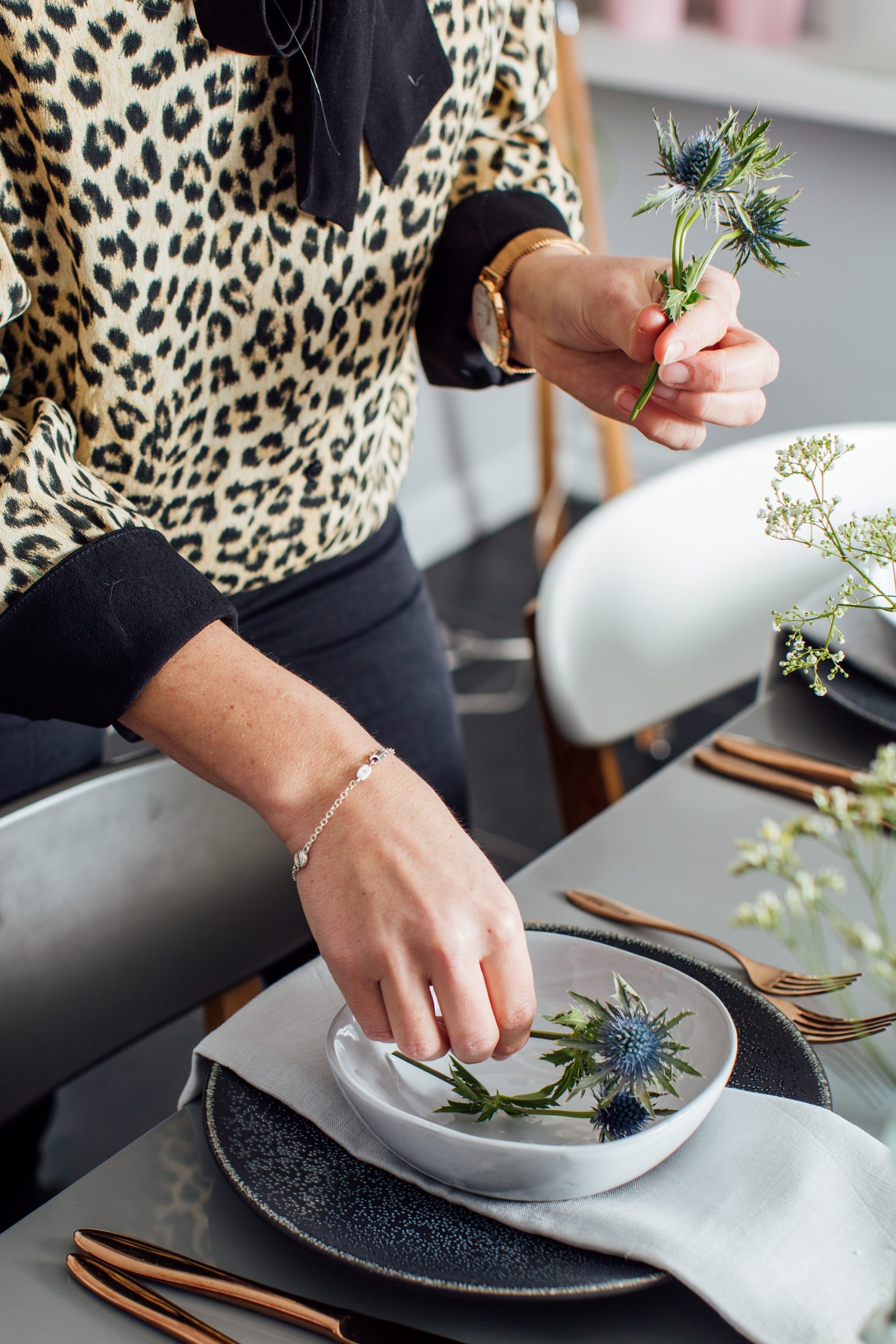 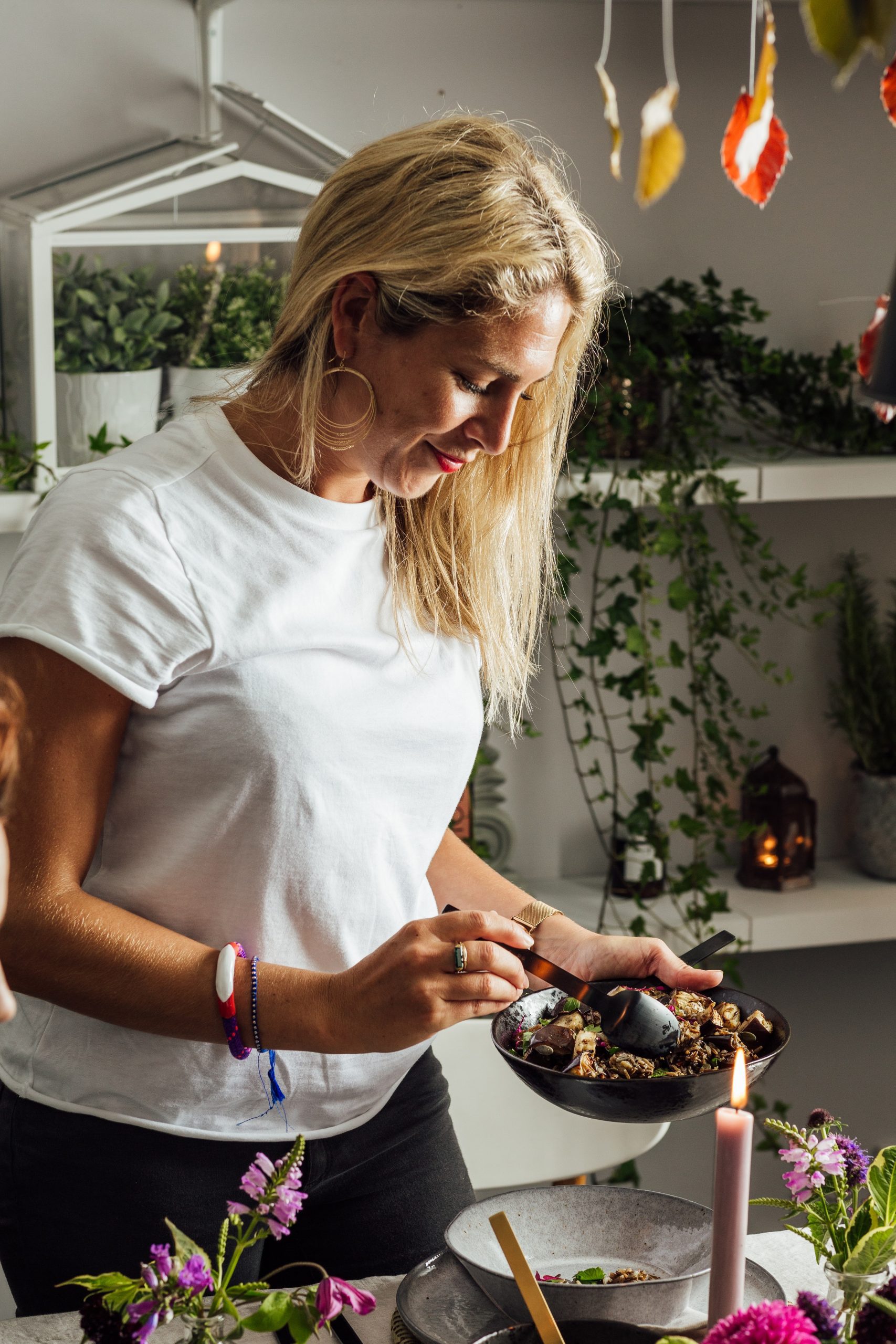 Alex Head is the passionate, creative and determined woman behind Social Pantry, a thriving London Catering Company with neighbourhood Cafés which Alex founded in 2011. At 35 years old, she is the sole owner of her ever-growing business making her a seriously impressive young entrepreneur and chef. Social Pantry was born out of Alex’s adoration for seasonal, sustainable, and delicious food; after a lot of hard work and late nights, she has gone from hand-delivering sandwiches to managing a team of 30 staff across her businesses.

Alex began her career in hospitality, studying at Ballymaloe Cookery School, she went onto gain experience in many professional kitchens, including a two-month stint at Bibendum restaurant in London. It was a taster of a proper kitchen, she loved the buzz of the kitchen and was determined to prove to everyone she could make it. Alex loves a challenge so working mostly in all-male commercial kitchens only made her more determined to succeed and prove that a woman could handle the heat too! Alex completed a Hospitality and Business degree in Oxford. During her time there, she worked in the kitchens of both QUOD and Gees which gave her the invaluable experience she needed to pursue her catering business.

Alex was expelled from school at aged 15, and after a few more near misses throughout her teenage years she found her way whilst living in Saudi Arabia and selling her first homemade sandwiches from the back of her bike (named Billy)!  Alex was lucky enough to be given plenty of second chances in life and it’s incredibly rewarding for her to now be able to offer someone else another chance, she personally mentors and employs young men and women who have recently been released from prison. Alex prides herself on 10% of Social Pantry’s workforce being ex-offenders.

Social Pantry’s tagline is “Sustainable, Seasonal & Delicious” and whatever they’re offering, it’s served with style. This has led to Alex creating menus and catering for some impressive clientele including David Attenborough, Hillary Clinton, the launch of Gigi Hadid’s collaboration with Maybelline, Fenty Beauty – Rhianna’s make up range’s party to name a few. Vogue have named her as one of ‘The Wedding Caterers to know’ and Time Out has voted the Social Pantry Café as number one in Battersea.

Alex works hard to use seasonal and sustainable ingredients at all times and uses suppliers who have the same ethos and similar values to Social Pantry. Alex has brought sustainability and zero waste into focus making Social Pantry on of the most foreword thinking and exciting caterers in London. Steps include introduction of on-site composting, wormeries, working towards a cardboard free food delivery system with all suppliers and a ‘zero waste attitude’ within their kitchens.

Alex has worked closely with HMP Brixton bakery over the last 4 years; at the Battersea café, they serve brownies made by ex-offenders and the Redemption Coffee beans are from a roasters situated in Aylesbury Prison. In 2017 and 2018 Alex took her support towards Key4Life, the main charity she is associated with, one step further and hosted a number of Social Supper clubs. Five leading London chefs pair up with five young ex-offenders that the charity put forward for one night only, raising money for the charity and helping to secure employment in other restaurants.

Alex was runner up for a YBF award in the Honorary Category for making a meaningful impact within Hospitality, and the Social Pantry has been shortlisted in this year’s Foodism 100 Awards for Best Social Enterprise. Social Pantry was also a runner up for the Centre for Social Justice Responsible Business Award and Alex recently received the Caterer Magazine’s Mentor or the Year Highly Commended.

In 2018 Alex was featured in Stylist Magazine for their Remarkable Women of the Year campaign and has been nominated and won various social justice and enterprise awards – including the Caterer’s Mentor of the Year!