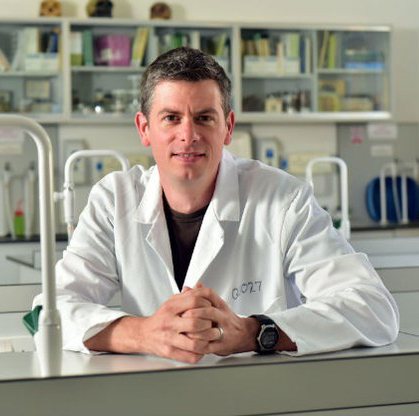 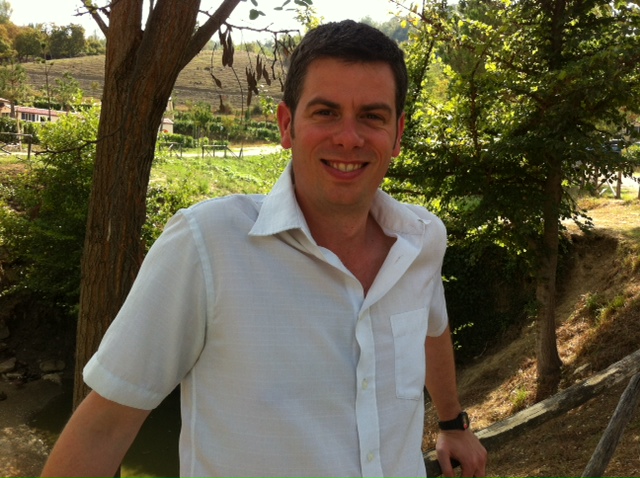 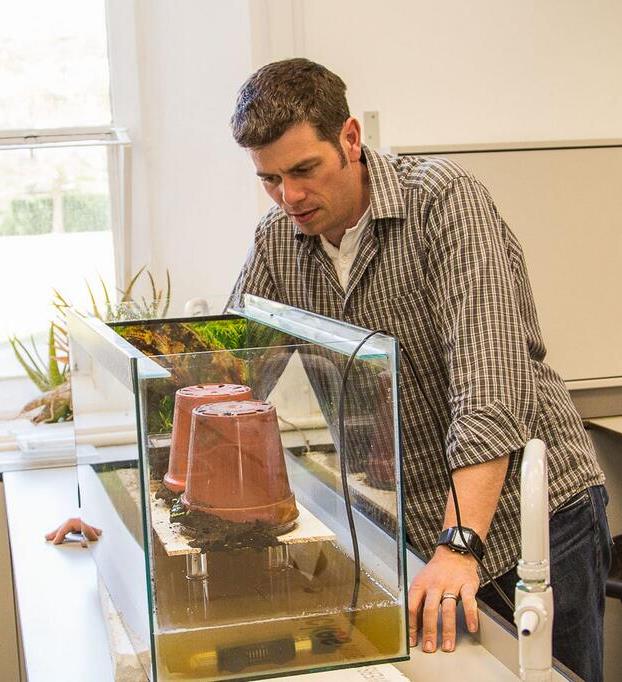 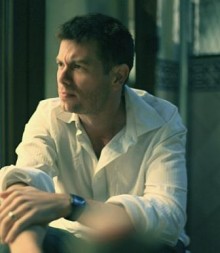 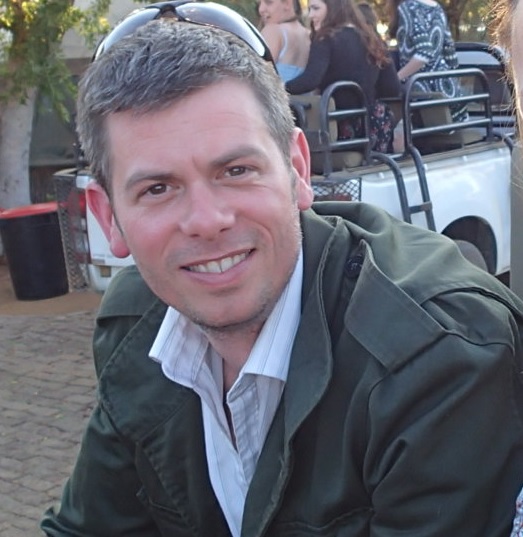 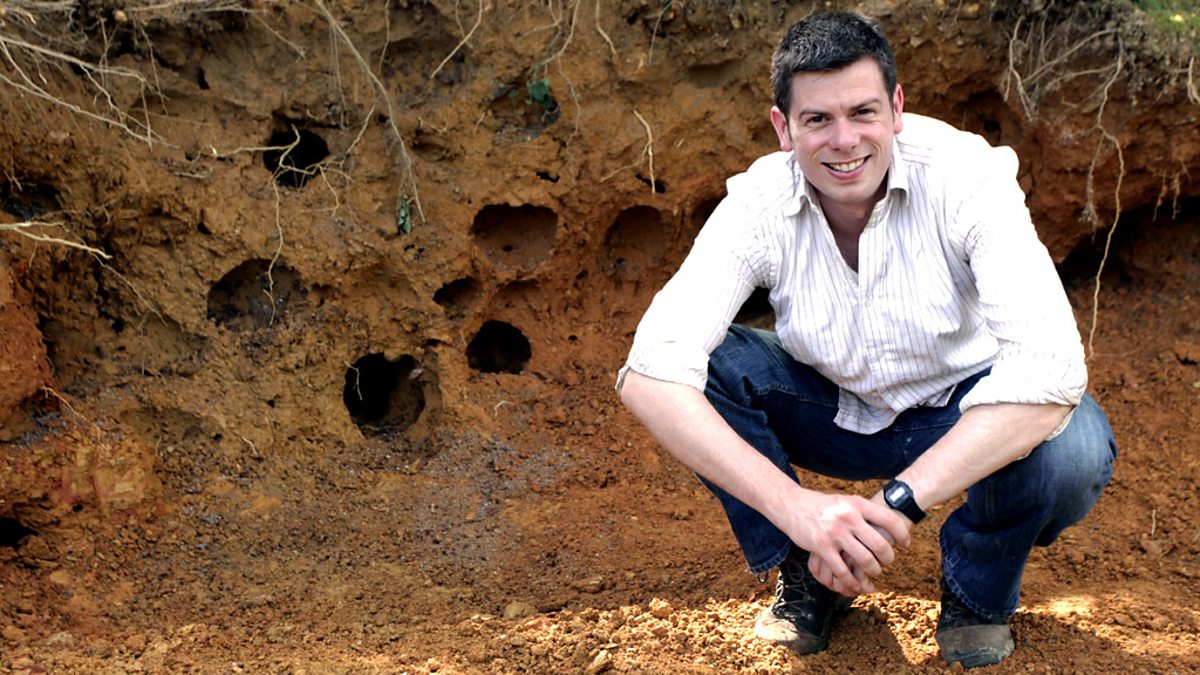 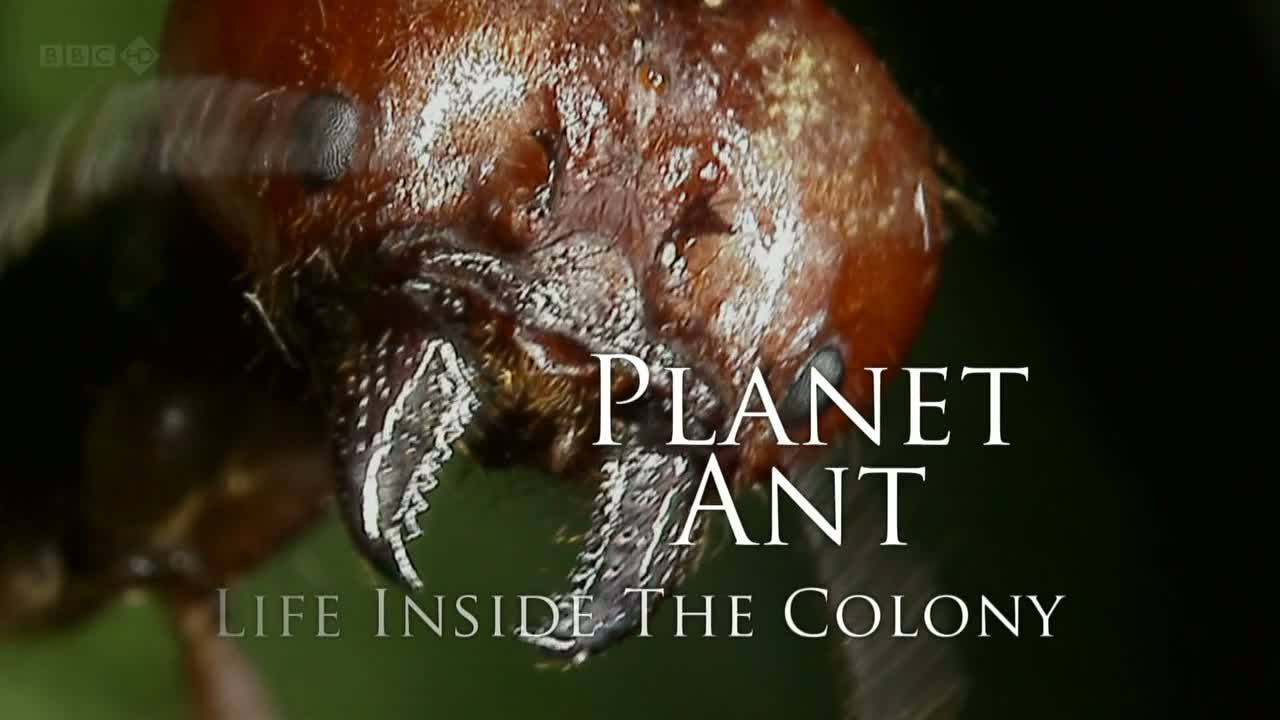 Cambridge Zoology graduate Adam Hart is an award-winning scientist who was given the title of Science Communicator of the Year in 2010 by the Society of Biology.  He lectures and researches in behaviour, ecology and evolution, as well as contemporary issues, statistics and experimental design and is a highly respected biologist with a special interest in ‘creepy crawlies’. He is Professor of Science Communication at the University of Gloucestershire.

He is a fantastic science presenter; in 2018 he was a co-presenter for the BBC4/Discovery USA documentary Planet Ant: Life Inside the Colony and the BBC Learning spin-off programme for children Life on Planet Ant.

He has presented many documentaries for Radio 4 and the BBC World Service including The Tree Scientists, on ash dieback disease and On the Trail of the American Honeybee, which saw him travel to California to witness the largest pollination event on Earth. In 2018 he wrote and presented Inside the Killing Jar.

Adam has a great profile on regional radio; he was a regular ‘bug man’ on BBC Three Counties Radio and BBC Radio Sheffield and had the phenomenally popular science Q+A slot called Ask Adam on BBC Radio Gloucestershire.

He writes monthly columns for his local paper and for Cotswold Life magazine.  Adam is a regular at the Cheltenham Science Festival and has given countless talks and lectures to groups across the UK.  He helped to organise National Insect Week for the Royal Entomological Society and ran a large citizen science campaign on flying ants for the Society of Biology.

After studying Zoology at Cambridge he went on to work with ants, bees and wasps all over the world for his PhD and post-doctoral studies at the University of Sheffield.

Adam moved south in 2005 to set up the biology degree at the University of Gloucestershire. He lectures on many aspects of biology (he won the Student Union Outstanding Lecturer Award in 2012), and he carries out research into all manner of things including birds, mammals, ecology, Citizen Science and evolution, as well as his first biological love, insects.

Adam published his first book ‘Unfit for Purpose: When Human Evolution Collides with the Modern World’, with Bloomsbury in June 2020. This book sees Adam unearth the evolutionary causes of our current woes, along with evolutionary-informed treatments that will change the way we think about ourselves and our future!

He is set to have a huge career as a broadcaster and writer in the field of science and biology.